SRINAGAR: A partial to complete shutdown is being observed in Kashmir Valley on the call of the unified Hurriyat against the state government's decision to issue domicile certificates to West Pakistan Refugees (WPRs).

The issue is generating heat for the already embattled PDP-BJP coalition government in Jammu and Kashmir after reports emerged that the WPR families will be granted domicile certificates which will make them eligible for jobs sponsored by central government.

The Hurriyat, which has issued call for state-wide shutdown today, has termed the move as being against the Article 370 of the Indian Constitution and an "attempt to change the demography of the state" where non-state subjects are barred from purchasing land.

"These maneuvers are aimed to change the demography of Jammu and Kashmir. PDP is fulfilling gradually and fraudulently the agenda of Hindu Rashtra of BJP. By doing this deceitful act, they may get comfort from their masters, but they never can excuse their betrayal to their own people,” the unified Hurriyat leaders said in a statement.

"We appeal people to hold peaceful protests after Friday prayers on December 30 to convey a clear message to our oppressor and their local collaborators. We also appeal people in general and transporters and traders in particular to observe a complete shutdown on Friday and Saturday as mentioned in protest program and make it a success,” the statement added.

After months of protracted unrest which resulted in a trial of death and destruction in the Valley and unprecedented economic losses to the cash-starved state, the issue has become another headache for the state government.

The refugees from West Pakistan, mostly from Pakistan administered Kashmir, are settled in different areas of Jammu, Kathua and Rajouri districts of J&K. While they are not permanent residents of the state, they can cast their votes in Lok Sabha polls but not in the elections to Jammu and Kashmir assembly.

Some of the families were displaced during the partition in 1947, and others during the 1965 and 1971 wars between India and Pakistan.

The West Pakistan Refugee Action Committee chief, Labha Ram Gandhi, told The Citizen that the issue should not be politicised as it concerns the welfare of two lakh souls who have been living in the state from several decades.

"We are scattered across different districts of Jammu. I fail to understand how granting state subject rights to us will change the demography of the state. It is a humanitarian issue which should not be politicised” Gandhi said. 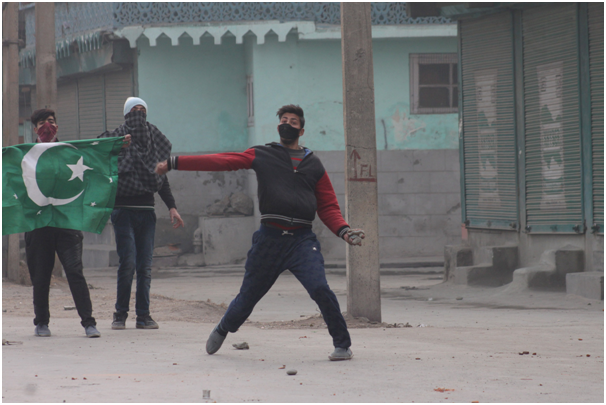 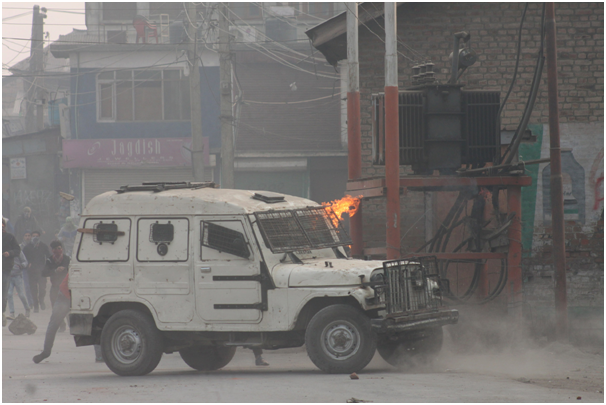 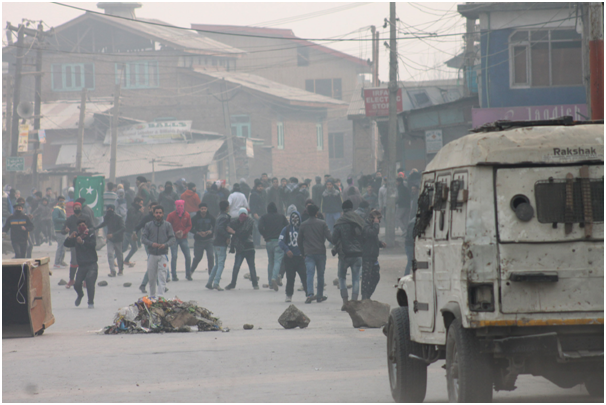 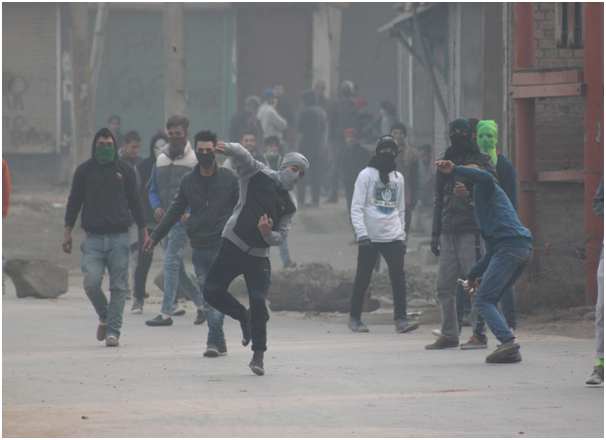 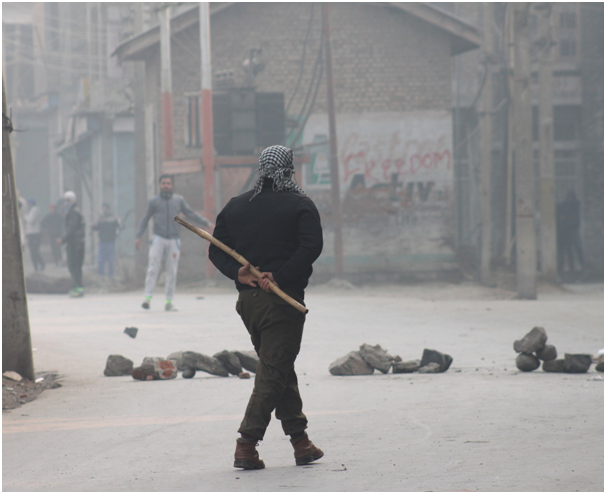 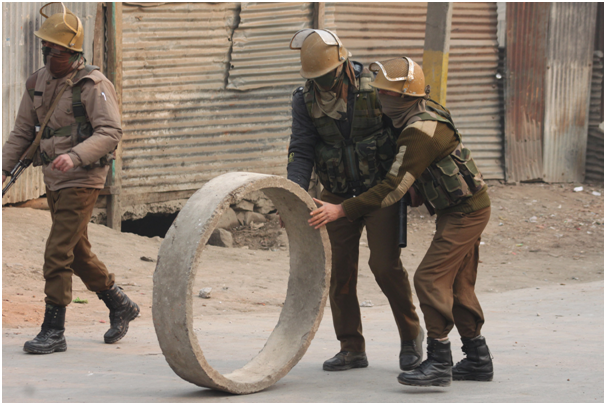