The Puranikoti Diaries - If Only I Could Count!

By the middle of June this year I knew I had to do a Mohammad Bin Tughlaq i.e leave Delhi; not for Daulatabad ( in present day Maharashtra) where the Emperor went , because I'm mortally afraid of bumping into Arnab Goswami or Kangana Ranaut there.

I decided instead to head for Puranikoti in the mountains before the Prime Minister came up with another of his surgical strikes which the patient rarely survives. Not only had Mr. Modi got it wrong again, the fourth time in a row, and failed to win his Mahabharat against the corona in the promised 21 days, but the other signs were ominous too.

There were no serviceable pots and pans left in the kitchen because we had beaten them to a pulp at the Prime Minister's frequent calls to do so. The Hon'ble Mr. Athawale had just announced a national audition for the hit song GO CORONA GO!. I was apprehensive that they might pick me for I have a fairly powerful castrato voice with a high range, especially when I receive a notice from the Income Tax chaps.

Neerja had taken social distancing to a new level and had moved into the guest bedroom. The WHO, which was worse than the Corona virus, had just revealed that flatulence could help in spreading the virus, thus cramping the Indian male's style, if you know what I mean.

Mr. Kejriwal, who gets a new idea ( usually of the unimplementable variety )every time he goes for Vipassana was rumoured to be planning to impose a " karo na " tax on sex in order to ensure social distancing ( no refunds for failed encounters).

The Chinese had moved into Ladakh, promising to introduce a more inclusive CAA there: nobody would be denied any citizenship, in fact every Ladakhi would automatically become a Chinese citizen from May 2020 ! My pension had been frozen and the Finance Minister had promised another stimulus package: problem was, the package was likely to provide more stimulation to the Ambanis and Adanis than to us ( the first package had almost doubled their wealth ).

You get the picture, I hope; as the Tughlaq might have said if he had thought of it before me: if the mountain cannot come to Mohammad then Mohammad must go to the mountain. ( With his Aadhar card, E pass, covid negative certificate and Fast Tag, of course). In other words, I had better hot-foot it to the mountains while I still had the dough to buy fuel for the car and pay Mr. Gadkari's highwaymen at the toll plazas.

As I soon found out, Covid turned out to be a blessing in disguise in this respect at least. Owing to various constraints, in the last ten years we had never been able to spend more than a few weeks a year in Puranikoti; this was the first time we have stayed here for five months, and counting! It has also been the first time since 2006 that the whole family has been together, including our adopted Indie dog who is now on first name terms with the village dogs. The latter prove beyond any doubt that English is the preferred first language in schools in my panchayat: all the dogs are named Tommy, Blackie, Johnny or Tiger. The Hon'ble Union Education Minister may please note while finalising the new education policy.

What has been particularly fascinating to observe here has been the change of seasons. In a metro like Delhi there is only one season- Simmer. Consisting of the heat, humidity, the abrasive Delhi-walla attitude, dust and pollution. In Puranikoti we have lived in, and through, summer, monsoons, autumn and are now preparing to welcome winter which, at 7000 feet, has to be given due respect. We have seen the agriculture crops change from maize to cauliflower and cabbage to peas to potatoes. We have seen horse chestnut and chinar bloom and then turn a golden hue and shed their fiery leaves with a promise to return in the spring. The weeping willows, which were a sonata in green earlier, are now living up to their name with their needle like leaves dropping like copious tears.

With the foliage gone and the cold going up a notch everyday, the bird life in the village is also changing: the sparrows, tits and bulbuls are leaving for warmer regions, the jungle fowl and the khalij pheasant easily spotted by the early riser as they emerge from the undergrowth to soak in the warmth of the rising sun. If we are lucky we can see the occasional wedge of cormorants high up in the azure sky, flying from north in a south easterly direction, perhaps for the wetlands of Bharatpur and NOIDA (if they can locate them through the smog, that is! ).

A troop of rhesus monkeys has taken up residence at the edge of the forest; they have not yet entered the village, perhaps intimidated by the number of bureaucrats here. I have no doubt, however, in a couple of years they shall lose their fear of the babus, as the politicians have done, and democracy shall prevail in Puranikoti as it does in the rest of India. The monkeys will rule.

I'm not much of a birder or ornithologist and my knowledge of birds is very limited. I know, for example, that a humming bird hums because it doesn't know the words of the song, and that an ailing eagle is an illegal, and that owl is well that ends well, but not much more. Much to my egret-sorry, regret- I cannot even identify most birds. But thanks to my son, Sidharth, who stalks the forests with his camera all day, I now know that there is a hidden wealth of bird life in our area, and they come and go with the changing seasons. And thanks to my old friend and colleagues in the Forest department I have been able to identify them. Given below are images of some of these feathered splendours of nature, captured in Purani Koti itself: 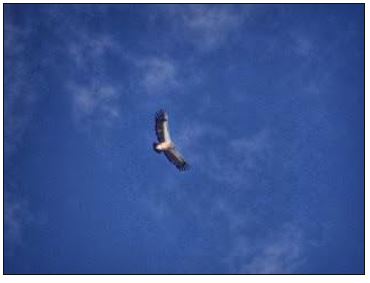 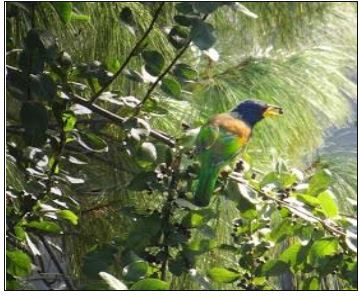 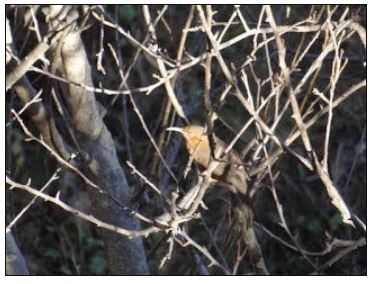 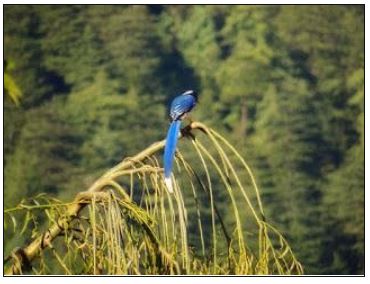 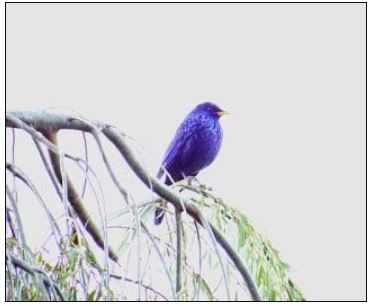 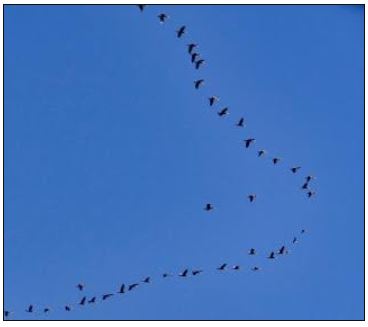 Driving back from Mashobra one evening after picking up our monthly ration of Blender's Pride ( our substitute for the anti-covid drug Remdesvir, and just as effective ) Sidharth was lucky enough to spot a rare mammal, the Yellow- throated Marten, which nobody in our village has seen before, at least not in a sober state of mind: 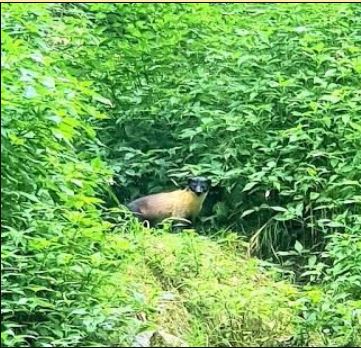 And so, even as mankind desperately tries to rediscover its old lifestyles in the throes of this pandemic, here in the midst of nature the rhythms of life carry on unconcerned as they have done for aeons. And while Mr. Modi in Delhi poses with his (caged) parrots and ( primetime) peacocks I am even more privileged to watch their wild siblings come and go with the changing seasons. There surely is a blessing in this somewhere, if only I could count.