The Reality of Swachh Bharat

Media reports of January 2016 stated the government had spent about Rs 5000 crores to clean River Yamuna over the past 22 years but its waters still stank.

The Central Pollution Control Board informed the Supreme Court that maximum pollution is gathered in 22 km as the river runs through Delhi. On December 20, 2018, Lok Sabha was informed that Rs 1514.70 crores under the Yamuna Action Plan was already spent and government has sanctioned 17 projects under ‘Namami Ganga’ costing Rs 3941.73 crores – Rs 2361.08 crores to Delhi, Rs 1347.5 crores to Uttar Pradesh, Rs 217.87 crores to Haryana and Rs 15.97 crores to Himachal Pradesh.

However, industrial and other waste continues to pour into rivers, only to be flushed during monsoons when rivers are overflowing. The Swachh Bharat mission makes only ‘some’ difference because of poor administration, corruption, no fear of punishment and resultant lack of individual discipline unseen in Indians abroad.

Why should landfills smolder when pollution is already choking citizens? India ranked 80 in the global Corruption Perception 2020 slipping two ranks below the previous year, no matter the media blitz that corruption has been wiped out. Just ask the common man (not doctored surveys) to know the reality of corruption and bribery in the country.

Recent media reports of November 4, 2020 mentioned that the Supreme Court’s idea of setting up enough number of special courts for speedy trial of sitting and former MPs and MLAs facing criminal charges has gathered momentum with the endorsement of as many as 23 high courts, although Madras HC has reversed its 2018 backing for the SC directive.

In 2018, the government had informed the SC that 1,765 MPs and MLAs were then facing criminal trials in 3,045 cases. This number was 36 percent of all parliamentarians and state assembly members, their overall numbers being 4,896. The highest number of criminal cases against lawmakers was in Uttar Pradesh (248 MPs and MLAs) followed by Tamil Nadu (178), Bihar (144), West Bengal (139), Andhra Pradesh and Kerala, albeit such details from Maharashtra and Goa were still awaited.

The government provided the above data on directions from the Supreme Court on the basis of a petition against lawmakers by Ashwini Kumar Upadhay contending that actual number of such cases were more than 13,500 plus allegations by the NGOs Association for Democratic Reforms that 1,581 cases were pending against lawmakers after the 2014 general elections.

The fact that this translated to 1125 cases to be decided by each special court in 12 months (each special court disposing off 4.6 average number of cases daily since trial courts generally function for 242 days in one year) indicated either no due thought had been given to the issue or it was just a yarn akin to the story of getting all the black money back from Swiss banks.

With 2020 coming to an end, we are still deciding about setting up special courts. In how many decades do we expect these 3,045 cases to be resolved knowing the pace of our judicial process?

At best some ‘action’ may be visible closer to the 2024 general elections with the attendant fanfare for obvious reasons – some odd punishments while the goons continue to enjoy the fruits of polity. Take for example the so-called detention of a former chief minister in a bungalow with access to everything as hithertofore.

The perpetual Catch 22 is that nothing has been ‘proved’ against them and the SC has said that barring them is forte of the legislature, not of the judiciary. No doubt false cases can be filed by opposition parties or on their behest. The panacea for this is speedy trial and giving exemplary punishment where a false allegation is proved but are we geared for this?

The irony is that such cases may drag on for decades and guilty even going scot free depending on which political party is ruling at the Centre or in the concerned state.

Marcus Cicero in the Roman Empire of yore wrote in 43 BC: the poor work and work, the rich exploit the poor, the soldier protects both, the taxpayer pays for all three, the banker robs all four, the lawyer misleads all five, the doctor bills all six, the goons scare all seven, the politician lives happily on account of all eight.

We may decide how much of this is relevant in India of today considering that a large percentage of our politicians are goons and political parties prefer candidates with criminal records because of their illegal riches and goon armies, giving them tickets to contest elections banking on their ‘rogue winnability’ factor.

Not very far back the media brought out that a former chief minister had given a false affidavit when filing his nomination to contest elections. But no follow up happened and he will be propped up as chief minister candidate in future also.

The question is where one third of the head of India’s body (the lawmakers) are rotting, what Swachh Bharat do we keep talking about and what can the public expect?

Isn’t it shameful for us that India ranked 94 among 107 nations in the Global Hunger Index 2020 even below Bangladesh (ranked 75), Myanmar (78), and Pakistan (88)? Can this reality of India change in the foreseeable future given that it is votes and votes alone that matter for politicians with ‘India First’ trumpeted as another storyline? 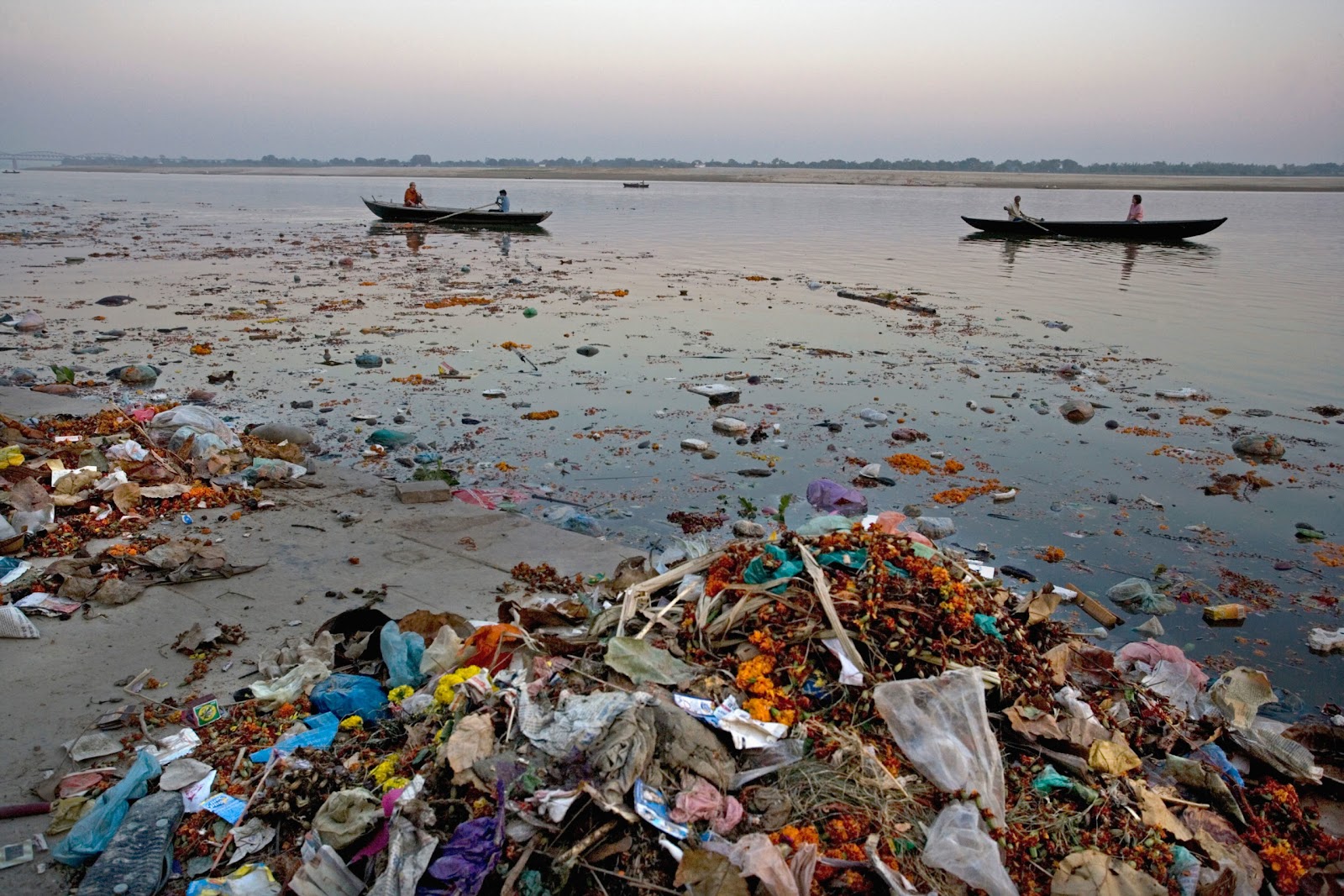