Teachings of the Guru Granth Sahib

On January 6, the Ministry of Information and Broadcasting Government of India sent an email to, perhaps, all Indians who have email accounts with a statement released by the Prime Minister Narendra Modi. I got this email on my G-mail account. The statement is posted with a photograph that he stands amidst Sikh leaders including the present Chief Minister of Punjab. The statement reads as follows:

This statement in the context of the Sikh farmers leading the peaceful agitation against the New Farm Laws that the Bharatiya Janata Party Government passed without any debate in the Parliament must be seen very carefully.

I am glad that the PM realised that Sikhs with ‘courage and kindness’ made pioneering service to the entire world. It is in the spirit of that courage, kindness and determination they started this movement in such bitter cold and the coronavirus threat, and faced the Delhi police lathis, water canons. Many farmers have died since. Many Sikh youth laid down their life during the freedom struggle and later as soldiers. Bhagat Singh became what he was, having learnt from the pure teachings of the Guru Granth Sahib.

With the same inspiration of the Guru Granth Sahib they have started the farmers movement against the farm laws. They know of the right wing ideology’s love hate relationship with Sikhism. When Indira Gandhi treated Sikhism as part of Hinduism they fought for their separate and minority status. They are a religious minority in the country today.

Whenever the Congress attacked the right wing on issues of communal riots the BJP’s defence fort was the Sikh riots of 1984. Now the same Sikhs who produce the largest amount of India’s food are spearheading the struggle for repeal of the laws not just for themselves but for the entire nation.

The media did not say a word against the likes of Kangana Ranaut, who called these Sikhs farmers ‘anti-national terrorists’. When the Nihang Sikhs marched to Delhi in their traditional attires and self-defence spears and swords the captive media projected them as armed rebels against the nation.

Though the Sikh religion and Guru Granth Sahib emerged in the fight against the Mughals but the very same Guru Granth Sahib shows us that it evolved as anti- Varnadharma and anti-indignity of labour scripture that operates in the Hindu Social Order (HSO). The extreme right here still upholds such varna dharma division and indignity of labour as the ancient Hindu parampara.

The farmers want to protect their agrarian markets from monopoly capitalist takeover because of Guru Granth Sahib’s teachings and unification of working farmers. Though Sikhism did not abolish caste discrimination altogether, its Majabi Sikhs do not face human untouchability and barbaric casteist attacks that we see in Uttar Pradesh. Guru Ravidas (a Dalit Guru) sits on the same pedestal that Guru Nanak and Guru Govind Singh sit in the Golden Temple.

Where is the ruling elite’s reformist tone in the face of huge caste atrocities, man-woman inequality, human lynching, atrocities in the name of ‘love jihad’ in the states where his own party rules? In the light of the PM’s statement on Guru Granth Sahib it is important to make a comparative study whether the RSS literature reflects the spirit of the Guru Granth Sahib in its long history.

I call upon the Sikh scholars who are better equipped to do that.

Kancha Ilaiah Shepherd is a political theorist, with an upcoming new book The Shudras — Vision for a New Path co-edited with Karthik Raja Karuppusamy (Penguin). 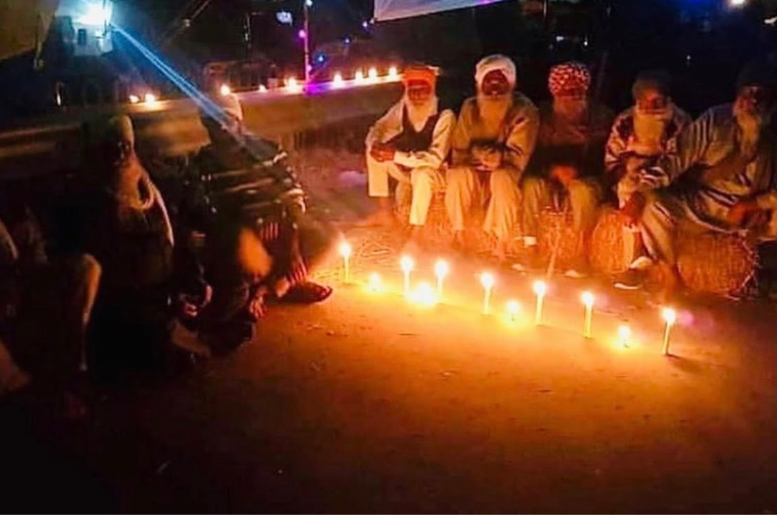