IS THE NATION IN CRISIS?

At the Dharam Sansad conducted at Haridwar, December 17-19, 2021, by Hindu sants and seers, there were calls for killing Muslims to cleanse Indian society. These are calls for genocide. Speakers also called upon army and police personnel to take up arms to kill Muslims. One speaker reportedly called for socio-economic boycott of Indian Muslims, and stated that governments will have to accept and implement this call, failing which a war more gruesome than the 1857 uprising in India against the British, would be waged. Participants took oath to die for and kill if necessary, to create a Hindu Rashtra.

On December 19, 2021, in Delhi, during an event allegedly organised by Hindu Yuva Vahini, one Suresh Chavhanke reportedly gave a call to “fight, die and kill if required” to make India a Hindu nation, and administered an oath to participants. Reportedly, similar organised oath-taking public events have been conducted in other places. Although these are culpable criminal offences, the most that governments and Police have done is ignore the events, and take limited action only when inescapable.

Some commentators have held that the anti-Muslim hate speeches and incitements to violence in civil society, and mutiny of armed forces of the country, were conducted only by fringe Right-wing elements. They questioned the agenda behind a letter written to President Ramnath Kovind and PM Narendra Modi, which called for immediate and stern action by governments against the purveyors of hate and violence who were demanding a Hindu Rashtra.

Naxals who have been waging war against the State for decades, however envisage a different kind of State. As fringe Left-wing elements, Naxals were considered the most serious threat to internal security by then PM Manmohan Singh. That has not changed. But now we additionally have the fringe Right-wing elements threat to internal security. Committed to use armed violence, both fringe elements threaten the State, meaning the Republic of India.

The Republic of India is based upon the Constitution of India. It is the apex repository of ideals, ideas and social-economic-political systems of governance, designed to deliver Justice, Liberty and Equality to We the People, and promote Fraternity among them, so as to assure the dignity of the individual and the unity and integrity of the Nation.

With extreme Right-wing elements now adding to extreme Left-wing elements already attempting to overthrow the State by force of arms, the integrity of our Republic faces serious threat. The Nation’s internal insecurity is seriously amplified.

This eminently benefits our hostile and inimical external forces of China and Pakistan, to further their plans of encroaching into Indian territory, to threaten our territorial and political sovereignty. China’s superior economic and cyber capability, coupled with Pakistan’s ready military cooperation, intensifies the challenges which our Armed Forces already face.

Soldiers (and police personnel) who are posted far from their homes, will fear for their families who may be attacked in communal violence incited by Right-wing extremists. Further, a soldier may view his comrade of another religious faith, differently from earlier, due to Right-wing politicisation of the army with hate against minorities. This will vitiate internal integrity and cohesion of military units and headquarters, and affect the motivation and fighting efficiency of the soldier, who takes oath on the Constitution to protect India’s integrity and sovereignty even to the peril of his life.

In the current situation, any threat to the morale of troops is a direct threat to national security, because it weakens the Armed Forces, the last bastion for India’s Republic, which successive governments have called on in aid of the civil power.

Thus, the proximate rise of Right-wing extremism has pushed India from an already difficult situation to a full-blown threat to security, integrity and sovereignty.

If we add to this threat, the on-going pandemic, our struggling economy, and the very serious economic situation of crores of indigent farmers and workers, it appears that India is heading towards a multi-dimensional crisis across the social, economic and political spectrum.

Questions Some questions need to be asked at this stage, in the context of a possible upcoming crisis.

. Why does the Government appear focussed only on elections and treats the threats to our Nation’s security with disdain or dismissal?

. The response of governments to the immediate Right-wing threat – the long-standing Naxal threat is being tackled – may indicate that elected and appointed Government servants at Centre and State have displayed dereliction of duty / culpable acts of omission / culpable inaction. This omission may exacerbate the internal security situation countrywide. Have adequate steps been taken by Government servants at various levels of functioning, to honour their oath of office, to protect national integrity and sovereignty?

. Calls by persons of the fringe Right-wing to kill Muslims is a call for genocide, which is possibly the most serious threat to internal security. When India has ratified the UN Convention on the Prevention and Punishment of the Crime of Genocide, why has Government not taken stern action against the concerned persons?

It is important to note at the present critical juncture, that the Constitution of India defines the Fundamental Duty of every citizen, to uphold and protect the sovereignty, unity and integrity of India, and to promote harmony and the spirit of common brotherhood amongst all the people of India transcending religious, linguistic and regional or sectional diversities.

The only leader who has the power to set our Nation on the course directed by the Constitution, is PM Narendra Modi, who has taken the Oath of Office to protect national integrity and sovereignty.

This is an appeal to all Indians to perform their Fundamental Duty in the hour of crisis. 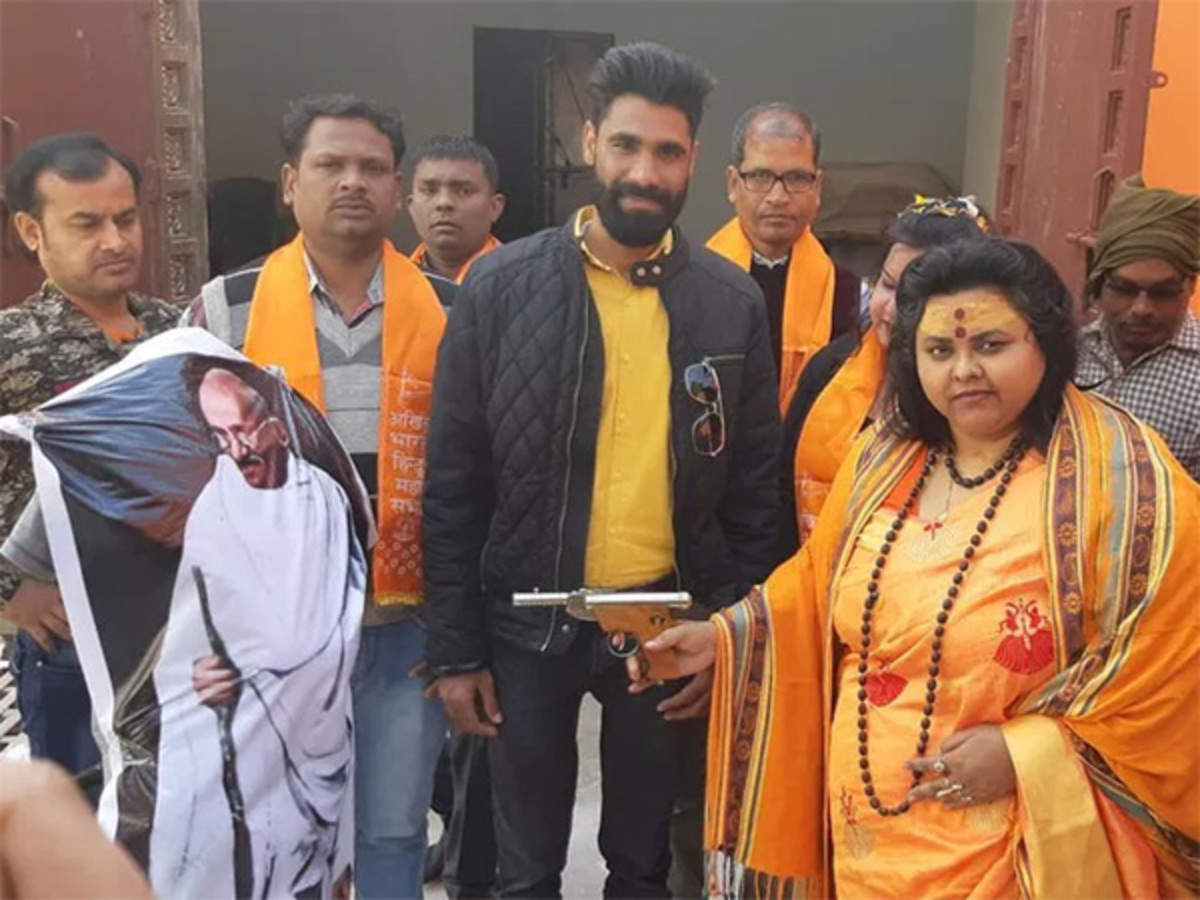