A Blueprint For Bhagwant Mann

A Blueprint For Bhagwant Mann

The long wait is at last over. Voters have finally picked AAP to run the govt of a full-fledged State, with all the powers of Statehood. The party has taken a major step forward-it will govern Punjab, where it came tantalisingly close to power in 2017 and eventually functioned as an opposition for five years while it bided its time.

But, good things do come to those that wait and the promise is now fulfilled. As in Delhi, the mandate is unmistakable. If the challenges of governance are faced and overcome, alternative politics can prevail over the bad practices of traditional parties.

Like every State, Punjab has its peculiarities and special characteristics. In the '80s and after 2000, my task was to review the State's finances, when I worked in the State Finance division of the Finance Ministry and as Financial Resources Advisor in the Planning Commission. I did the job every year on seven occasions.

Punjab was then emerging from the traumas of the Khalistani era, its administration struggling to move from fighting terrorism to promoting development.

They seek their fortunes within and outside the country. They raise the crops that feed all of us. Like other States, Punjab too has underdeveloped pockets, deprived and backward groups and areas. And, in recent years, its unemployed and unhappy young people have fallen prey to ruthless drug peddlers.

This is what Bhagwant Mann and his team inherit. How quickly and to what extent can they make a telling difference? From the Delhi experience, it is clear that any attempt to radically transform the existing administrative ethos will be blocked by the Central government. Every statute and Constitutional clause will be narrowly interpreted to frustrate attempts of the State government to legislate even on items that are clearly in the State list, like law and order.

We can expect the Centre to push its concurrent and residual powers and use all available executive handles to limit decisive administrative reform by the Punjab government. Many matters pertaining to cooperative and competitive federalism will come up before the Supreme Court, which has not so far distinguished itself as the upholder of States’ rights. The Punjab government will be forced to function within these constraints.

Financing options will also be tight. The first and best bet is to unleash the forces of good governance, to collect every penny that is legally due and spend it thriftily and carefully without leakage or favour. The removal of corrupt intermediaries has released a budgetary bonanza in Delhi, where the govt has launched pro-poor policies without raising taxes.

The same approach can work wonders in Punjab and give taxpayers the full benefit of current levies. When such revenues are exhausted, however, there is no cornucopia to be tapped in Punjab. The State’s SDP is derived from agricultural incomes which do not yield direct tax revenues to any government. These incomes do have indirect effects on sales tax revenue and State excises on alcohol consumption. But excises are never a tax handle that a common man's government should exploit for raising revenues.

The other financing possibilities are market borrowing and special Central handouts. Punjab's requests for such support will not, however, be accepted by a hostile Centre. It will be thrown back on its own resources and this will test the mettle of the new Cabinet

Given the financial constraints and keeping in mind the Punjabi ethos of independence and innovation, the best bet to make a decisive impact on the living standards of the population is not through budgetary intervention.

Mann's policymakers should instead push the AAP USP of honest governance and establish administrative systems to make public services and welfare schemes easily available to all citizens, rich and poor, urban and rural, without referring them to political and official intermediaries. It needs intelligence and ingenuity, not necessarily extra funding. If Punjab's civil servants can accomplish this, AAP will gain a firm hold on the reins of power and deter all political competition.

The AAP development model, patented in Delhi, can satisfy the needs of Punjab only to a limited extent. It is an urban construct adapted to a metropolitan area which will not meet the needs of rural Punjabis. It also focuses on a narrow range of public needs- good quality government schools, mohalla clinics, door delivery of services. Punjab too needs these facilities, particularly in the poorer, deprived regions. But, government programs must also tackle issues that are specific to Punjab, by deploying powers which the Delhi government lacks.

Unemployment is the most urgent problem plaguing Punjab and the country as a whole. Developing a strategy to tackle it effectively should be the first priority of the Punjab government. The State has a hoary tradition of light industry. Like the southern hub of Coimbatore, places like Ludhiana in Punjab once housed scores of industrial units producing a wide range of products. They assembled imported kits and manufactured good quality parts and key components for many sectors at competitive prices. Much of this has fallen into disuse, partly because of the incursion of Chinese goods.

To revive industrial activity, the government must create a level playing field and make it easy for any willing worker to acquire land and a suitable building, instal machinery, recruit workers and get water and power connections.

To trigger an explosion of employment opportunities, the Mann government has only to facilitate these activities, provide training and link potential entrepreneurs to funders and banks. A challenge that can be met with honesty and commitment without a huge budget. If the right ambience can be created, every industrious Punjabi will rise to the challenge.

Agriculture is still the backbone of the State's economy. Farms are doubly drought-proved-there is perennial canal irrigation and this is supplemented with borewell water. Environmentally sound policies are essential to prevent soil degradation and conserve water. The availability of cheap power to run bore wells and diesel generators has always been a key concern for the farming community.

My dream project for Punjab is the proliferation of decentralised village level solar generation units backed up by the grid, a scheme that will transfer administrative responsibility from the State power utility to local panchayats who can meet the needs of households, local industries and irrigation pumpsets with cheap village power.

The welfare of every Punjabi farming household is closely linked to minimum support prices for wheat and rice announced annually by the Agricultural Prices Commission. This is controlled by Central diktats. Political fireworks can be expected when Mann’s Cabinet fights these battles for his farmers in the coming seasons. AAP’s move into Punjab will also ensure that the air pollution battle of Delhi will now be fought jointly by its two CMs.

In Punjab, AAP has a chance to roll out its policing agenda. Making crime control people-friendly, shutting out terrorists and drug peddlers from the State’s borders and managing law and order are huge challenges, particularly when the mafias displaced by these actions train their guns on the government. Passing the governance test in Punjab will extend the party’s development model and make it the people’s choice all over the country. 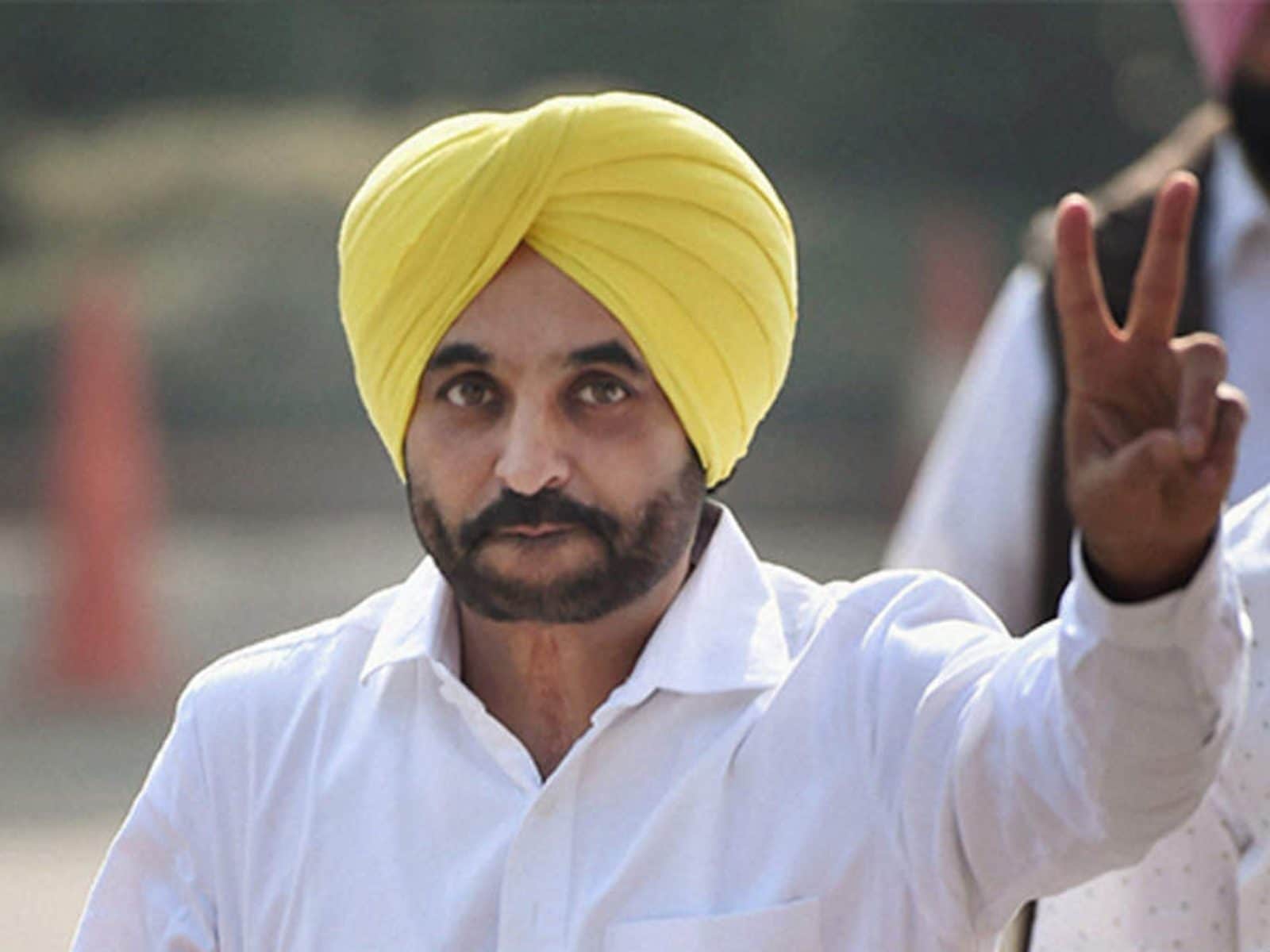