How will India lift herself out of the vortex of divisiveness?

This India was torn by communal and sectarian violence, by droughts and famines, by floods and helplessness and yet she refused to go back in time despite the temptation, dig old graves, reopen old and imagined wounds, and kept August 15 , 1947 firmly in her sights. This is when she had emerged as a nation state, independent and proud, leaving behind a history of invasions and foreign rule and conflict. She realised and she knew that versions of this history, surcharged without context, would plunge her into chaos if she was not careful. And that her place in the world was dependent on her democracy and her commitment to rights and justice. She was clear that she did not want to go the way of Pakistan, and to join the world as a true competitor she needed to establish harmony, respect her people and herself, and become a land of diversity known for her unity.

She faced problems. But despite these seemingly insurmountable hurdles India knew that the only way forward was as a modern, united country where history played a part without consuming her emotionally and politically.

But then the problems grew. The patchups by incompetent leaders did not work. Gaping holes appeared in her social and democratic fabric, wide chasms that India did not have the needle and thread to sew together. Corruption took over, the people were shifted out of the yardstick of governance, cronies came together to exploit and rule, the media shifted its goal posts, the executive grew more and more intolerant with passing years, and the legislature more and more ineffective.

And India found herself being plunged into a vortex of uncertainty and insecurity ruled by hate and divisiveness. She was thrown back into a past she had actually rejoiced at leaving behind in 1947, and today she is fighting the same wars of history that she thought she had no use for any longer. The one is fighting the ‘other’ because the ‘other’ had fought the one - India herself is confused but given her inability to cope with the issues of livelihood she too has been drawn into a make believe history where her heritage is now under threat because it was of one or the other.

Citizen is now looking at citizen with the eyes of the suspicious soldier. He did it to me, so I will do it to him, with India unable to make herself heard above the din. That this was done by invaders at a time when modern states were not even a concept is not an argument that anyone is willing to hear. That the citizen being targeted has nothing to do with history is not accepted as reason by those hell bent on taking India on a route that she had rejected so vehemently in 1947.

India is shaking with apprehension at the prospect of what this trajectory will do to her and her people. How will a demolition and a construction for that matter resolve the issues of hunger. How will hate and division work for a country that is essentially diverse, and came together only as a democracy, and a land of equal (well almost) opportunity. How will people live with fear and suspicion without the negative emotions eating into their very core. And hence into their productivity. And hence into India’s march forward. 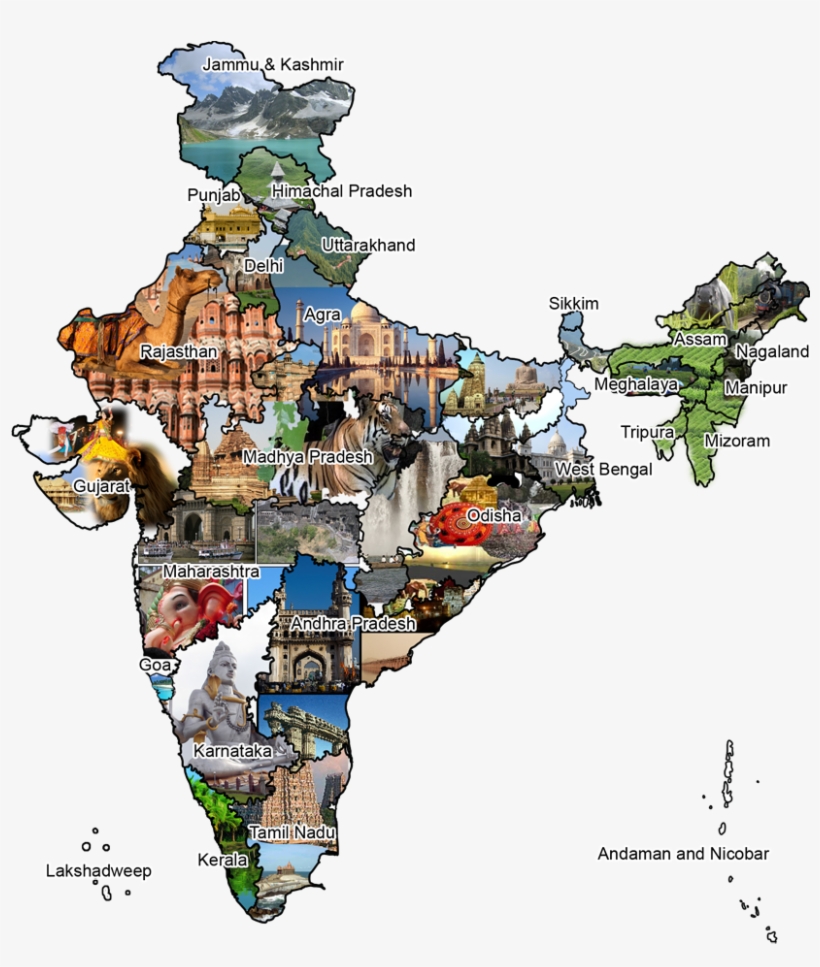