Nepal’s cricketing history began in 1920 when the game was introduced by Madan Shumsher JBR. However, the gentlemen’s game was played only by the ruling elites, Ranas, and other members. It is interesting to note though that the Cricket Association of Nepal (CAN) was founded in 1946 to facilitate the game for the autocratic family. Since the game was restricted to the ‘elites’ until 1951. CAN had decided to become a part of the National Sports Council (NSC) in 1961 hoping to spread the game in every corner of Nepal.

Yet again the sport became limited to Kathmandu until the 1980s due to political centralization and underdevelopment. Things started to change after the 80s as transport and communication infrastructure improved in the Himalayan nation. It was only in 1988 when Nepal became a member of the International Cricket Council (ICC) as an affiliate member. It’s almost three decades as an affiliate member for Nepal cricket, and things are moving snail-paced.

Of late cricket has become a popular sport in Nepal. The day when the television sets were occupied by Indian Premier League, now Nepal has its own answer for the love of the game—Dhangadhi Premier League (DPL). It is the first ever franchise game where six teams are participating: CYC Attariya, Chauraha of Dhangadi, Kanchanpur Iconic are the three teams from the Far West Region. The other teams include Kathmandu Goldens, Rupandehi Challengers, and Biratnagar Kings. The players for this competition were auctioned for the first in Nepal’s cricket history. The winner will receive Rs. 1.5 million and runners-up will get Rs. 700,000. The league is being played at SPA Cricket Academy ground in Dhangadhi. The matches have revealed good bowlers but yet again players are lacking in batting.

This has been the main concern for Nepal cricket as quality batsmen have failed to emerge from the nation. The problem is not with players as many good cricket aspirants have vanished from the cricketing scene due to insecure future. Cricket in Nepal is still unstable due to the politicization of CAN. The ICC had to suspend the association last April due to grave irregularities. And why wouldn’t CAN be politicized? It is the only game in Nepal which attracts a huge amount of money from the ICC and even internally. The love for money has almost ruined the favorite South Asian game in Nepal. Nevertheless, there’s hope that things would change ultimately and that Nepal would soon play among other South Asian nations. 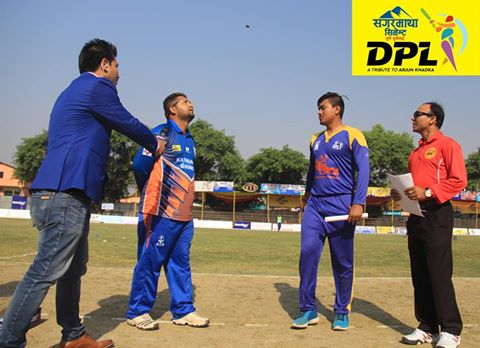 The ICC will hold a crucial meeting in July with the stakeholders of Nepal regarding the reinstatement of Nepal cricket. However, members of the ICC Nepal Advisory Group are fighting over the proposed mechanisms. Everyone wants a bite of the sweet pie. CAN has found itself in controversies since 2011 due to internal fighting, corruption, and inefficiency in management. There are groups within the advisory group who have their own ideas about how the CAN should be transformed. Nobody wants to lose but only want a share of the ICC funding. June is almost at the doorsteps and time is running out for Nepal cricket. The most concerned are the players and fans who fear that Nepal might get suspended for good and if that happens it has to start from the scratch. And for a nation like Nepal where fans are crazy about the game, it will be a disappointing act. The players, on the other hand, stare at their insecure future yet again.

Whatever the negativity and lackluster of CAN officials, DPL is expected to transform the cricketing culture of Nepal and will be held from April 9th to 22nd. The fixtures are being played at the SSP cricket grounds from today. In the first match, CYC Attariya thumped Kathmandu Goldens by 40 runs. 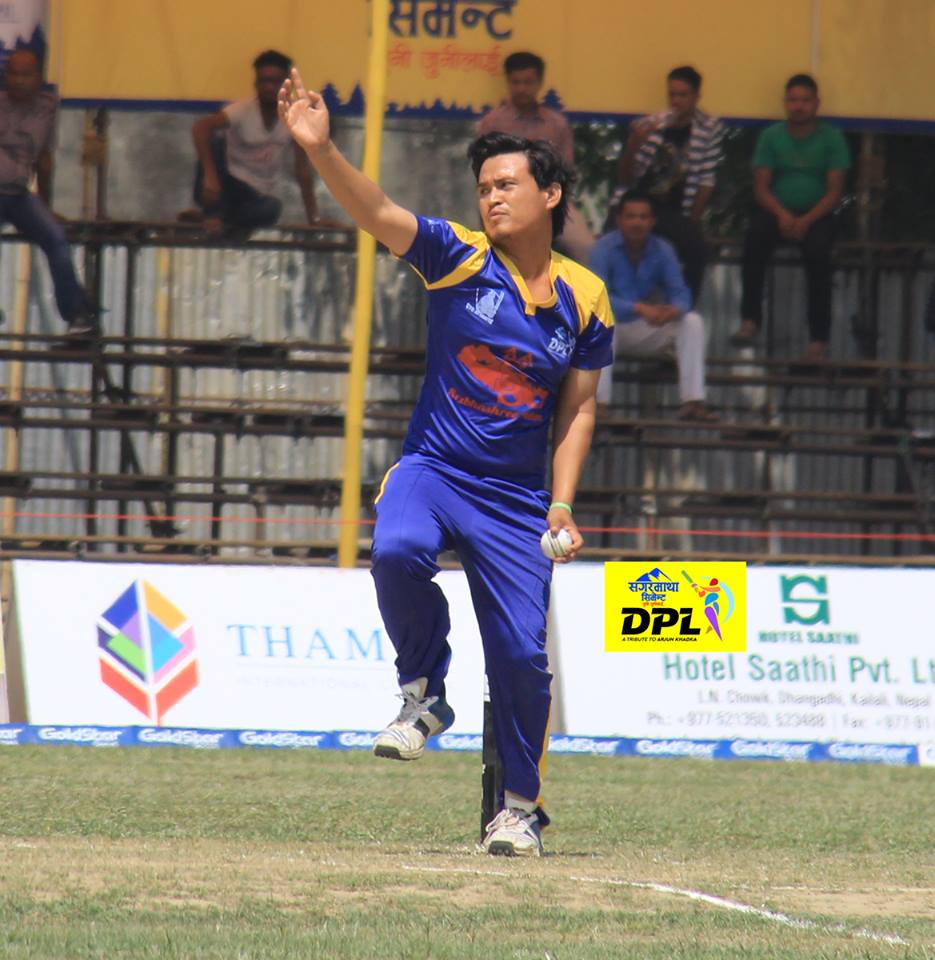 At a time when the Cricket Association of Nepal (CAN) is stuck in ICC suspension, it is yet to be seen if Nepal cricket will move ahead in the long run. The problem is not with the players but the lack of leadership, dismal funding, and lethargic construction of stadiums are making it worse. Nepali players can’t compete internationally just by the power of dal (lentils) and bhat (rice). If management fails, it shows in players. And fans are desperately waiting for DPL and Nepal cricket to rise above current statuses. The journey is long but not so far.

Subash Shahi, tournament coordinator and President of Dhangadhi Cricket Academy, is over the moon as he emphasizes that since starting SPA Cup in 2010, DPL has emerged to be a reality for him and denizens of Dhangadhi. He stresses that corporate houses and other organizations now ask him to become a part of DPL. This is definitely a game-changer for him, DPL and Nepal Cricket. Perhaps one day his dream of constructing Fapla International Cricket stadium will come true. And DPL might help him to do that. But for now fans, players and future stars of Nepal cricket are witnessing a transformation.