Officials Point Fingers As Over 1200 Killed In South Asia Floods

NEW DELHI: More than 1200 people have died in floods across South Asia this summer, as incessant monsoon rains have wreaked havoc across parts of India, Nepal and Bangladesh. Authorities fear that the death toll will rise, as millions have been displaced and heavy rains continue across the subcontinent. The United Nations estimates that at least 41 million people in South Asia have been directly affected by flooding and landslides.

Meanwhile, media headlines remained preoccupied with the flooding in Houston, where Hurricane Harvey has caused at least 22 deaths. In South Asia, however, the numbers of deaths and displacement are indicative of a catastrophe unfolding.

Weather officials have forecasted that heavy rains will continue, urging people to stay indoors. The pediatric ward at the King Edward Memorial Hospital was flooded, forcing doctors to evacuate and raising concerns of infections.

The heavy rain and floods have crippled Mumbai, which -- despite its reputation as a commercial hub and global city -- struggles to cope during annual monsoon floods. In 2005, over 500 people died in Mumbai as flood waters ravaged the city. A majority of these deaths occurred in the city’s slums -- raising questions regarding the socio-economic dimensions of disasters. This year too, it’s the low lying residential areas composed of makeshift dwellings in slums that are most at risk. Over 20 million people live in these areas. 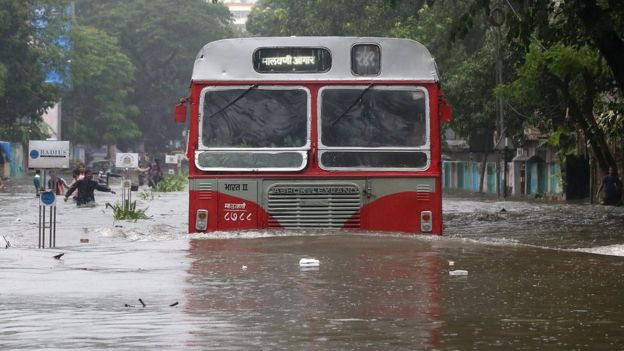 (A bus stranged in flood water in Mumbai. Reuters Photo)

Many have pointed fingers at the BMC -- which has failed to improve infrastructure that could prevent large scale exposure to flooding. After the 2005 floods, a report by hydrologist Madhav Chitale submitted recommendations to ensure a flood-free city, making clear that the onus of the responsibility was on the BMC.

Meanwhile, as Mumbai maintains a monopoly of the coverage of floods in India, other regions haven’t been spared either. In Uttar Pradesh and Bihar, over 400 have been killed as floodwaters from rivers originating in Nepal wreak havoc. Over 341 people have died in Bihar and 82 have lost their lives in Uttar Pradesh as a result of the floods.

In Assam, over 150 people have drowned or been swept away, with figures likely to rise. Northeastern states have been cut off from the rest of the country as floods have forced the railway board to suspend train services. 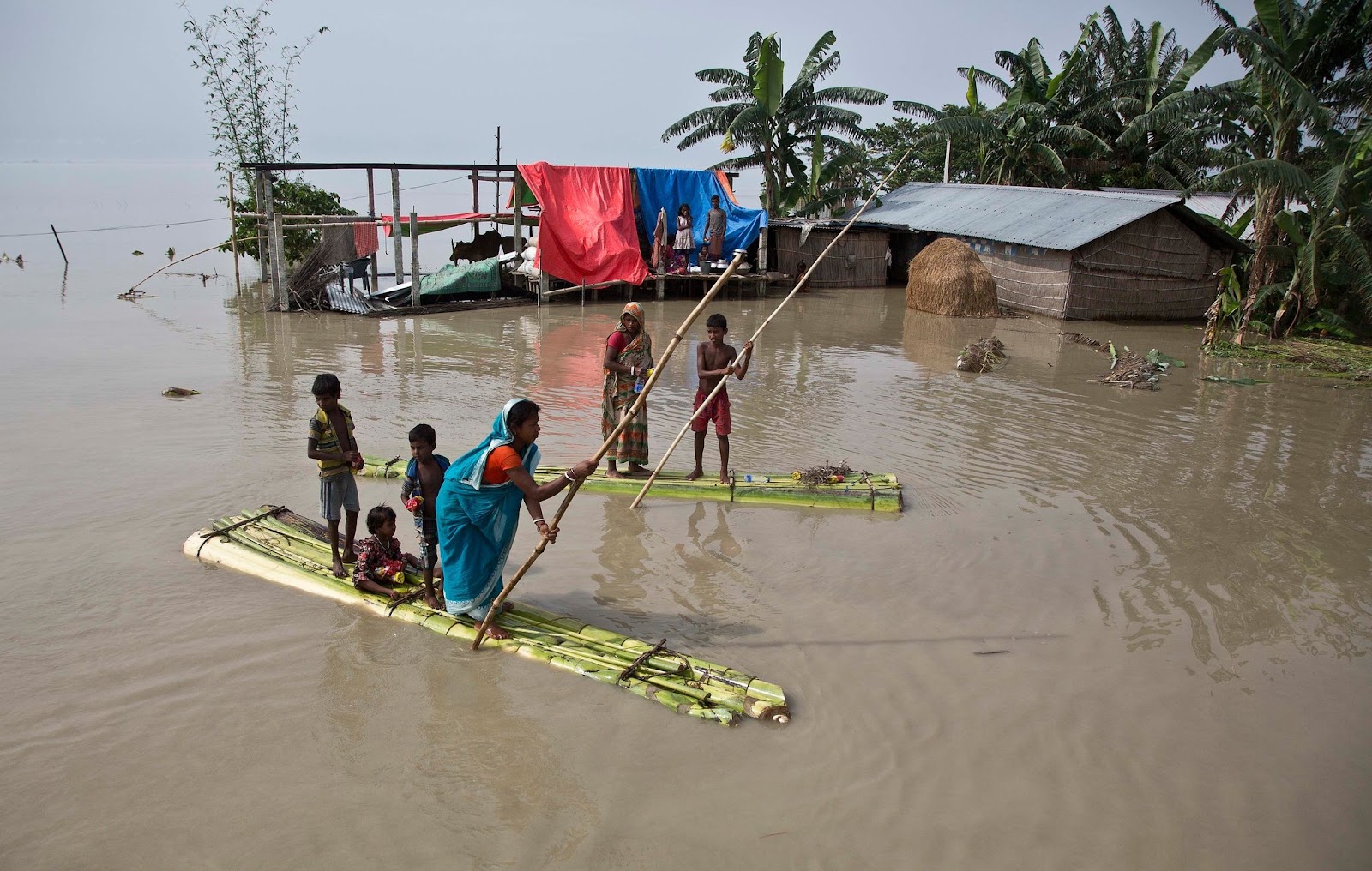 Over 80 percent of Kaziranga National Park is underwater, with scores of animals affected. Rhinos are under increased threat -- battling flood waters on one side, and poachers on the other. At least 15 rhinos and one Bengal tiger have died in the floods.

In West Bengal, 90 people have died and over 300,000 have been displaced. In Odisha, flood waters have caused massive damage to houses and infrastructure. 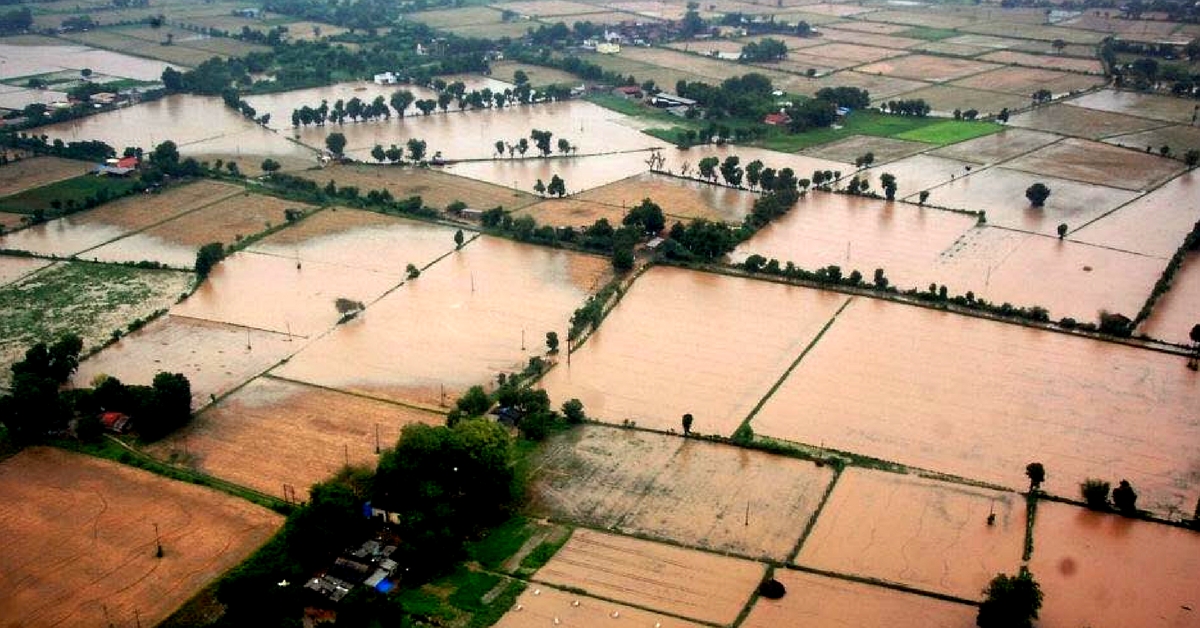 (An aerial view of fields devastated by floods in West Bengal)

In Nepal, thousands of homes have been destroyed and dozens of people swept away. The death toll has crossed 150, with 100,000 homes destroyed in what the United Nations is calling the worst flooding in the country in a decade. The floods have most severely impacted the country’s poorest -- as farmers who live in mud houses and subsistence farming have found their land to be submerged under water, their houses destroyed. Most of them have been relocated to temporary shelters, where disease and infections are now beginning to spread. 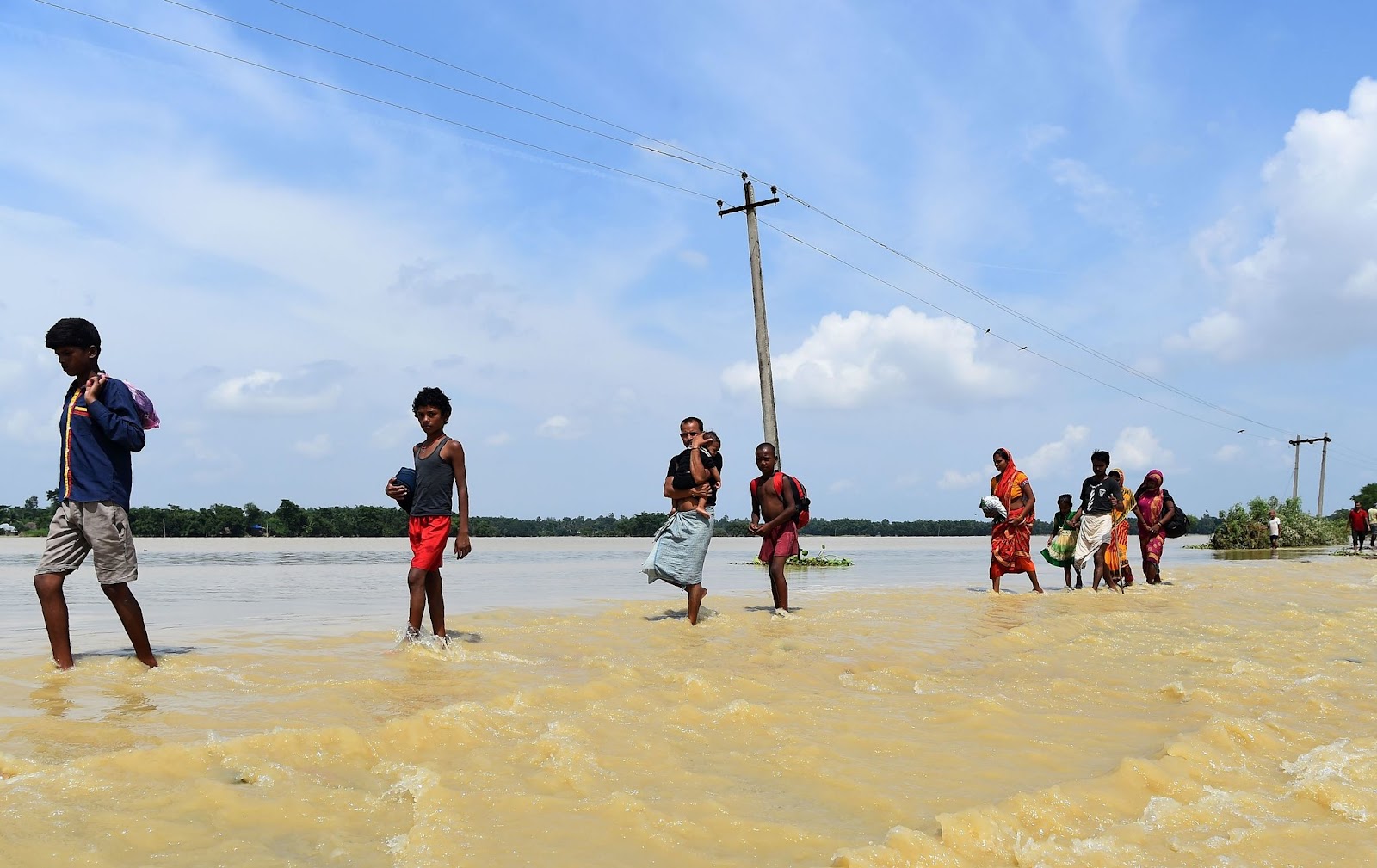 In Bangladesh, over 134 people have died and 5.7 million have been affected as monsoon flooding has submerged over one-third of the low lying country. The International Federation of the Red Cross and Red Crescent called the flooding the worst in 40 years, as nearly 700,000 homes have been destroyed. 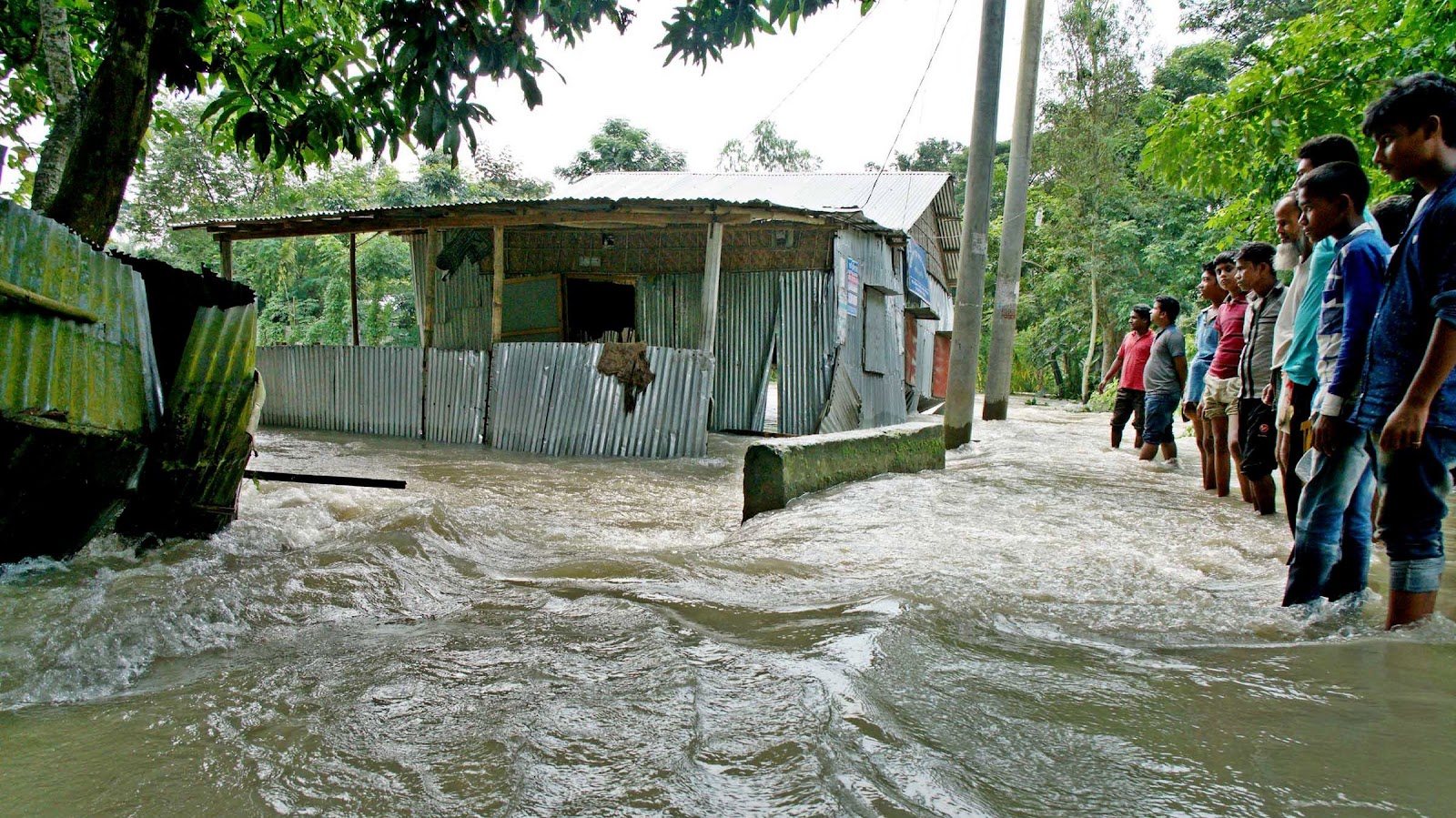 As flood waters ravage the region, governments in South Asia are involved in their usual blame game. India, for instance, has often blamed Nepal for flooding in India -- with reasons such as deforestation as well as the construction of dams in Nepal being put forth. Indian officials have also blamed China for releasing water in the Brahmaputra -- and have used this to explain why Assam and parts of the northeast witness floods.

Nepal, too, is quick to point a finger at India -- with the country’s Ministry of Home Affairs laying the blame on two large Indian dams on the Kosi and Gandaki rivers, along with high roads, embankments and dykes built parallel to Nepal’s border with India. Kathmandu has argued that the infrastructure obstructs the natural flow of water.