In Pictures: Rohingyas, A Forgotten People

The most persecuted minority in the world

NEW DELHI: The Rohingya are one of the most persecuted minorities in the world, with discrimination against the community validated by their status as a stateless population. Last month, the UN called on the Myanmar government to grant citizenship to its Rohingya Muslim minority and grant them equal access to services.

By urging the Myanmar government to grant citizenship to the minority community, the resolution accounts for the fact that the denial of nationality to the Rohingyas makes direct violence against the community far more possible and likely than it would be otherwise. The system’s context lies in the 1982 Citizenship Act, which supersedes all citizenship regimes in Myanmar. The Act created three classes of citizens - full, associate, and naturalised. In the case of all three categories, the Rohingyas are denied a place under one pretext or the other.

It is this system that has perpetuated violence against the Rohingyas in Myanmar, with violent clashes between the country’s majority Buddhist population and the Rohingyas leading to deaths and displacement of the minority muslim community in 2012, 2009, 2001, 1978 and 1992, amongst other instances. In the most recent case of widespread violence in 2012, hundred of Rohingya villages and settlements were destroyed, tens of thousands of homes razed, and at least 115,000 Rohingyas displaced in camps in Myanmar, across the Bangladesh border, or further afield on boats.

However, whilst much of the world watches in silence, there is a very very tiny minority speaking up for the Rohingya. Below is a collection of images posted on Instagram that throw light on the plight of the Rohingya muslim, and make -- in their own small way -- an appeal for help. 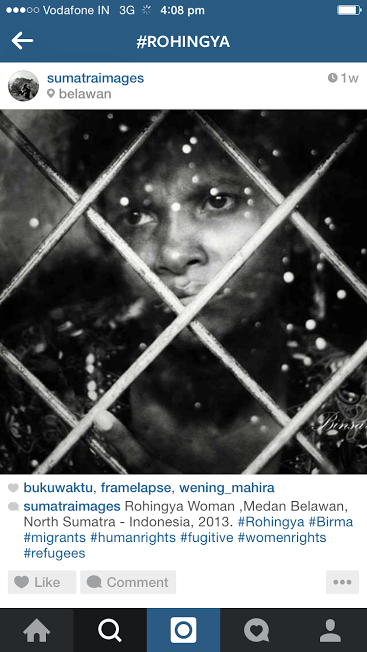 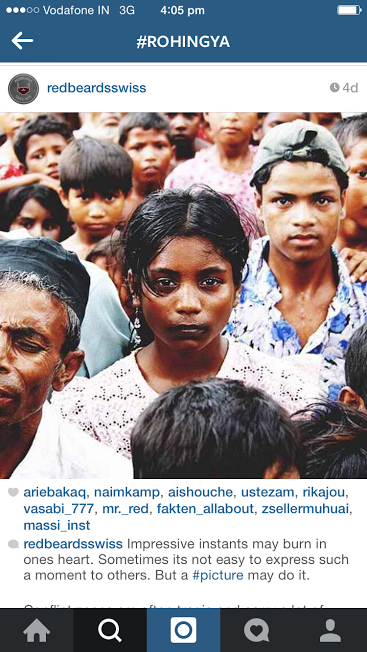 Impressive instants may burn in ones heart. Sometimes its not easy to express such a moment to others. But a #picture may do it. Conflict zones are often tragic and carry a lot of sorrow. In such an environment, a smile weights more. For example when we #traveled to #Myanmar, we met this girl Fatima. She could #smile, even though she lives in an IDP-Camp in the wild together with 10’000 other #Rohingya refugees. Her house was burned down by members of a fascist party. The whole community received us with so much warmth, that looking at these pictures gives us #hope 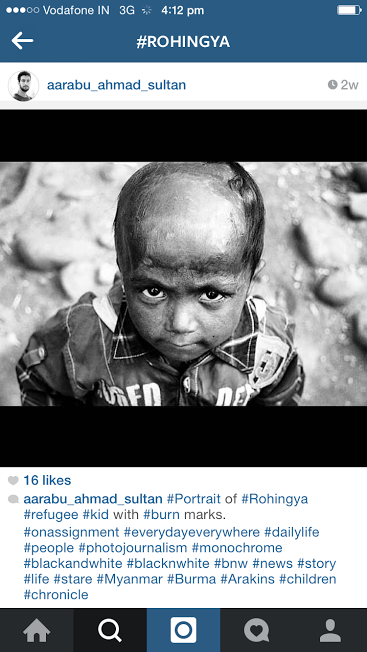 Portrait of a Rohingya refugee kid with burn marks. 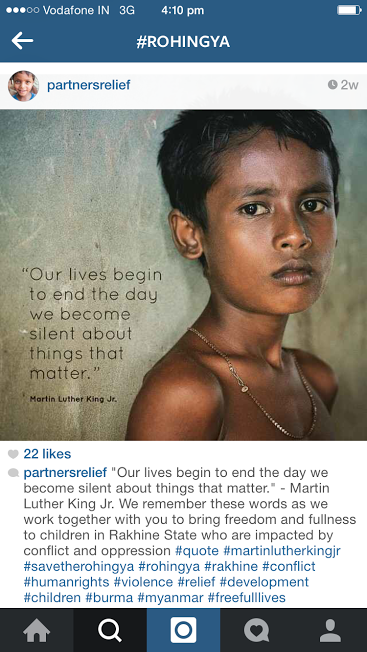 “Our lives begin to end the day we become silent about things that matter.” Martin Luther King Jr. We remember these words as we work together with you to bring freedom and fullness to children in Rakhine state who are impacted by conflict and oppression. 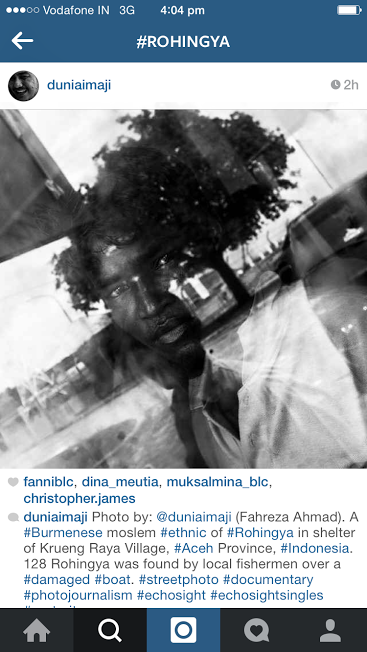 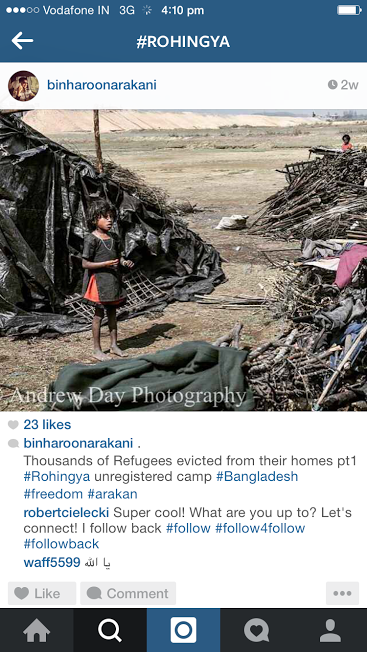 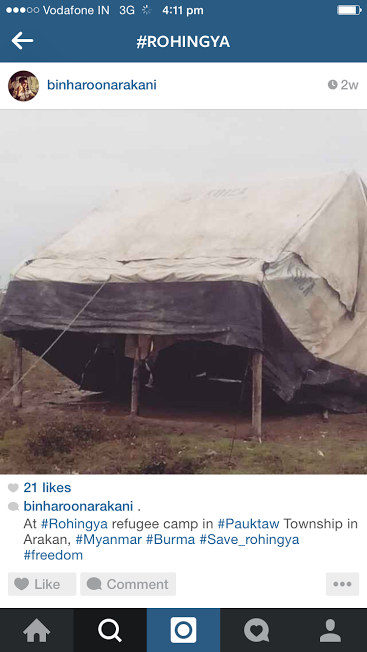 At a Rohingya refugee camp, Pauktaw township in Arakan. 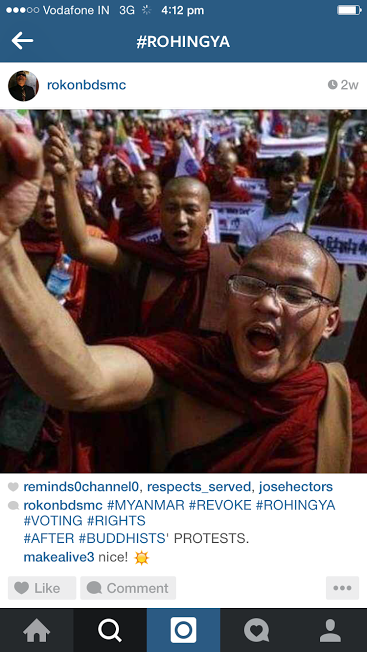 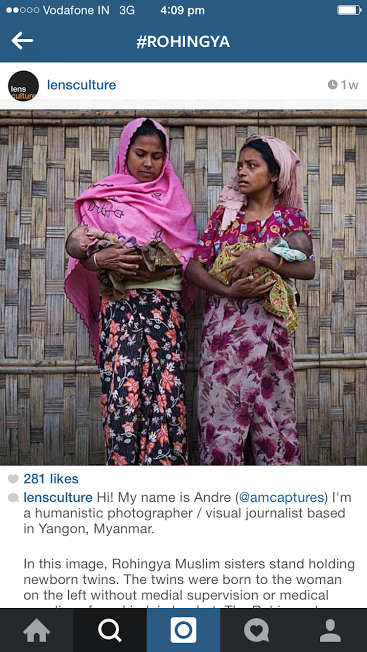 My name is Andre. I’m a humanistic photographer / visual journalist based in Myanmar.

In this image, Rohingya Muslim sisters stand holding newborn twins. The twins were born to the woman on the left without medical supervision or medical supplies of any kind, in her hut. The Rohingya have been called some of the most persecuted people in the world. In Myanmar most people are deeply prejudiced against them. There have been a number of violent attacks, and approximately 140,000 of them are imprisoned in refugee camps outside of Sittwe in Rakhine state. They lack basic medical care and many are dying of relatively preventable causes such as malnutrition and basic diseases. They are routinely denied requests to visit outside hospitals for serious problems. Members of the Myanmar government profit from their trafficking and flatly refuse to acknowledge their Rohingya ethnicity or grant them citizenship. Many try to leave by boat and are met with horrific and deadly journeys, often into the hands of traffickers. Reports have come out about some Rohingya being tortured in refugee camps in Thailand in order to extort money from their families. Foreign governments are failing to put any pressure on the Myanmar government to end this human rights crises because there are simply too many investment opportunities to lose out on. 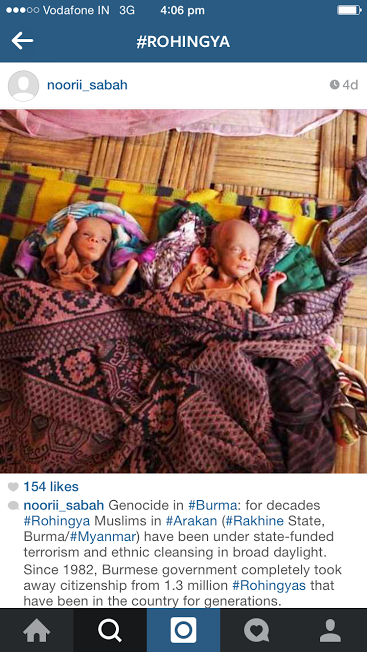 Genocide in #Burma: for decades #Rohingya Muslims in #Arakan (#Rakhine State, Burma/#Myanmar) have been under state-funded terrorism and ethnic cleansing in broad daylight.

Since 1982, Burmese government completely took away citizenship from 1.3 million #Rohingyas that have been in the country for generations. Deliberately being starved, with no access to medical care or protection from violence. They're completely unarmed and watched 24/7 by Buddhist guards and violent mobs. Absolutely no human rights are given to the Rohingyas and the world shut its eyes to the suffering. 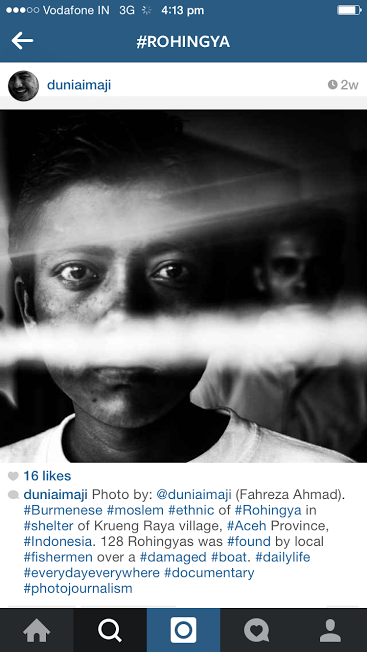 Photo by Fahreza Ahmad. Portrait of a Rohingya. 128 Rohingyas were found by local fishermen on a damaged boat.

The Rohingyas, The Forgotten People. 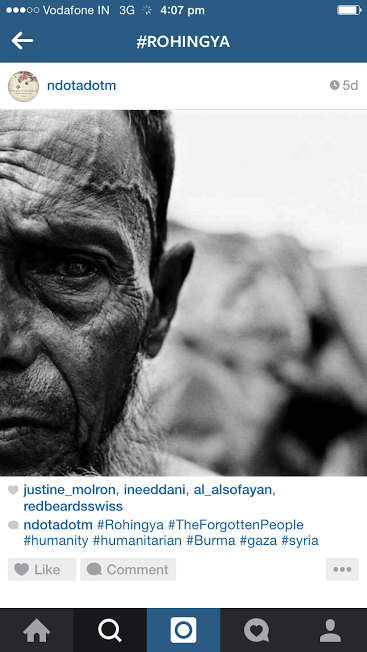