MR Afghanistan: The One Pageant That Even The Taliban Approves

NEW DELHI: Think Afghanistan and you will think of a country racked by conflict, where over 20,000 civilians have died in the last decade. The once progressive country is now known for all things regressive, with the Taliban having previously instituted bans on women’s activities such as shopping, standing in a balcony, riding in a taxi without a mahram, etc; bans on wearing wide legged pants, on ‘communist’ holiday Labour Day, on shaving and trimming, kite flying … the list goes on.

The one thing that even the Taliban did not ban was bodybuilding, which remains till today one of Afghanistan’s most popular sports. May 31 to June 3 was witness to the 10th Mr Afghan Championship in Kabul, where scores of scantily-clad, heavily muscled and brilliantly tanned bodybuilders gathered.

The competition is run by the Afghanistan Bodybuilding & Fitness Federation (AFBBF), which was founded in the 1950s. Below is a collection of images from this year’s championship, taken by AFP/Getty images. 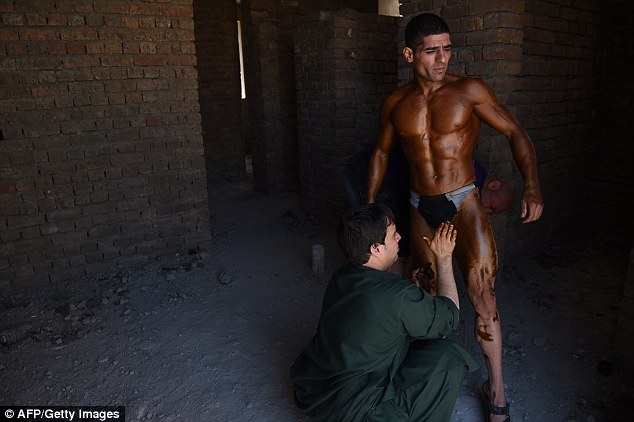 A bodybuilder gears up. AFP/Getty Images. 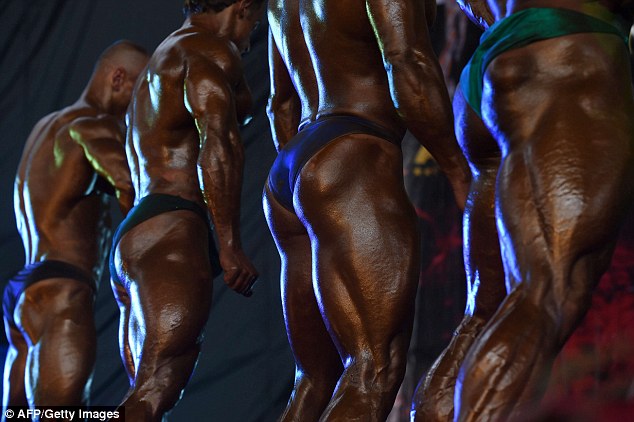 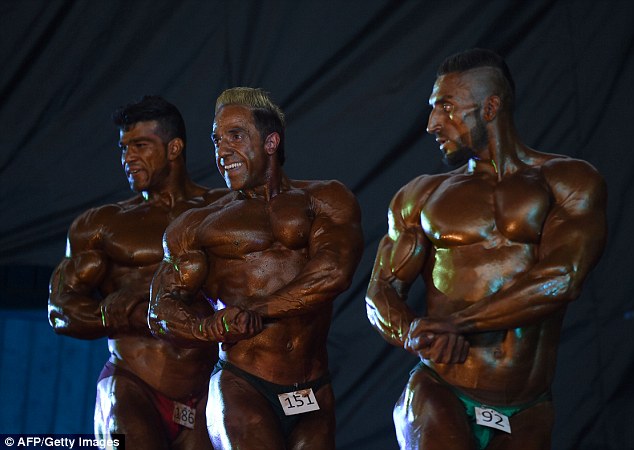 The muscled and toned competitors show off. AFP/Getty Images. 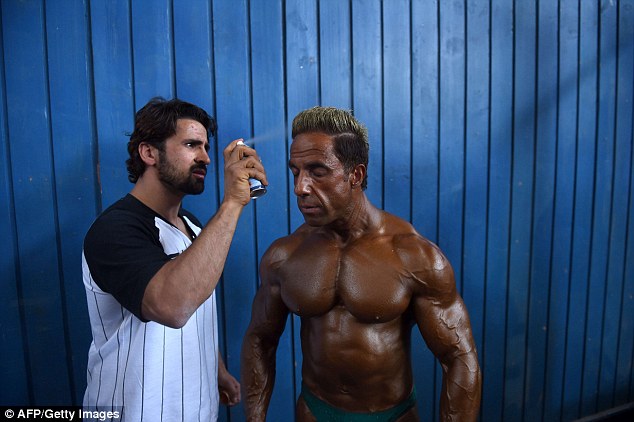 A contestant gets his shine on. AFP/Getty Images. 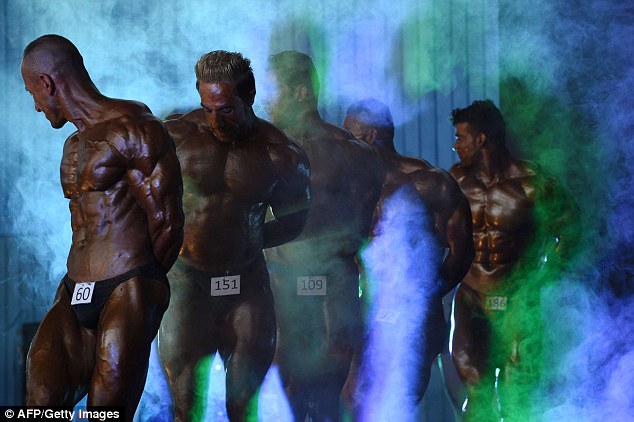 Quite the show. AFP/Getty Images. 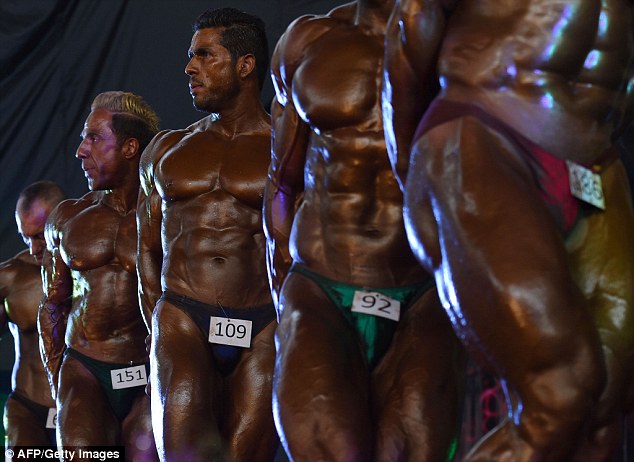 A video of the event: