'Hony' Spins Off Into 'Humans Of Kabul'

The Humans Of Kabul

NEW DELHI: Everyone has by now heard of Humans of New York, propelling its creator Brandon Stanton to international stardom. HONY, what the Facebook page is often abbreviated to, has spurned countless spinoffs: Humans of New Delhi, Humans of London, Humans of India, Humans of Rome, Humans of Amsterdam … we could go on and one and on.

Amongst all these spinoffs is a lesser known treasure. Meet the Humans of Kabul -- a Facebook page with 25,000 followers that offers a rare glimpse into ordinary life in the conflict torn country.

Here are some of the posts from Humans of Kabul. 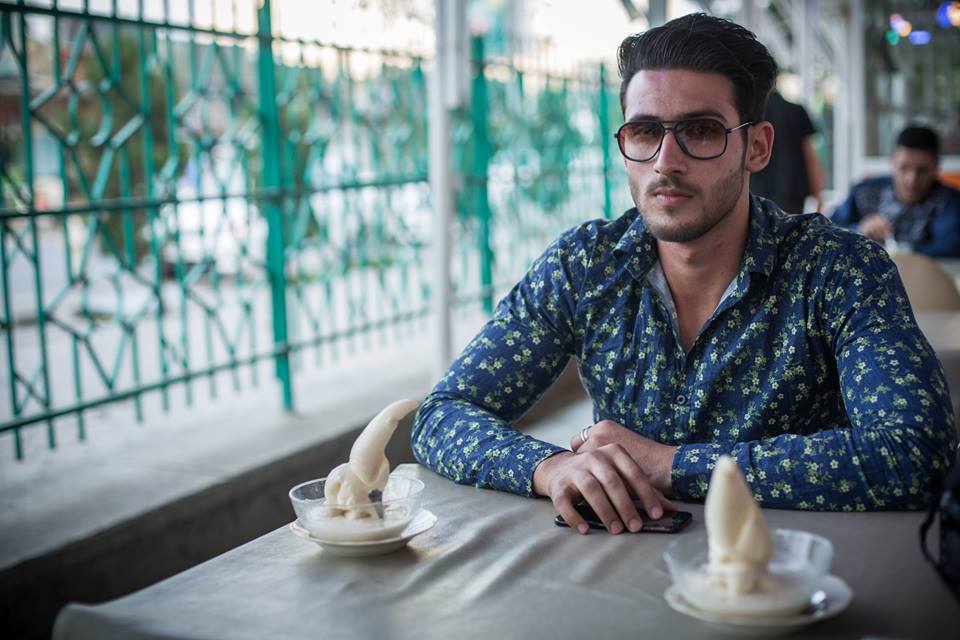 "If there was one thing you would wish for Afghanistan, what would it be?" "The most important point is this - our politicians need to work more effectively. They need to develop our country, and they are the people that we have trusted to do this. I just want our politicians to think about the country, and not about themselves. You can see that there are a lot of poor people here. If I were a politician, I would do something about these poor people in the streets."

"And can you think of anything concrete to help with this problem?"

"We need more manufacturing here. If the fathers had jobs, their children would not be begging in the streets. Right now the families are hoping that these kids can bring back enough money so they can eat something at night." 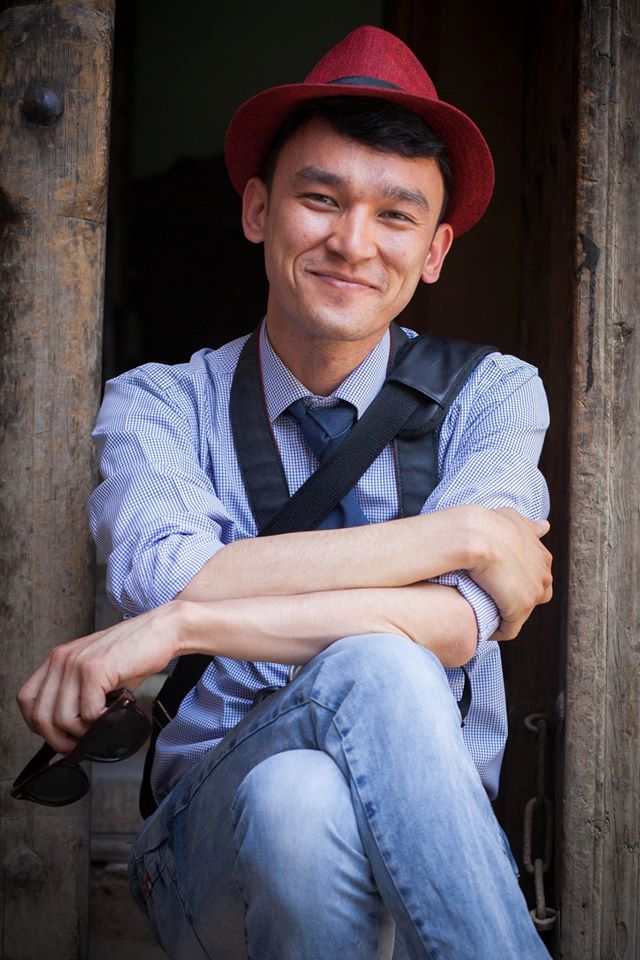 "So, any story behind the hat?"
"The Red Hat is a certification in computer science. This semester I am taking an open source course on the Linux operating system, and once I finish that I'm going to apply for the Red Hat certification. That's it!" 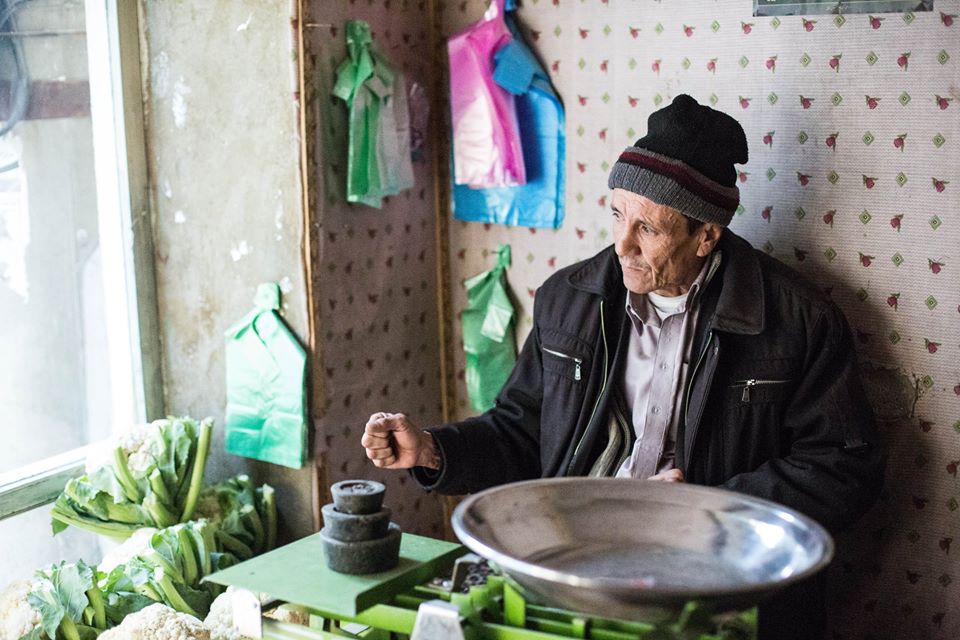 "I had a government job, but when the election crisis happened I lost it and there was no work. So then I borrowed some money to set up this vegetable shop, but there is absolutely no business. I have made 40 Afs today. It is not even enough to cover the rent." 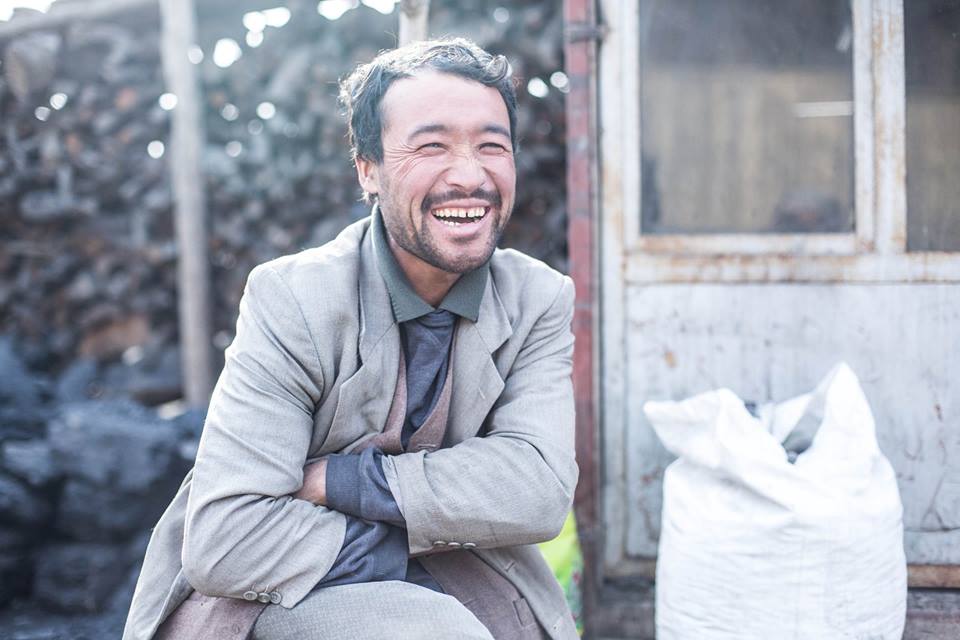 "What was the worst day of your life?"
"There has been no worst day, thank God." 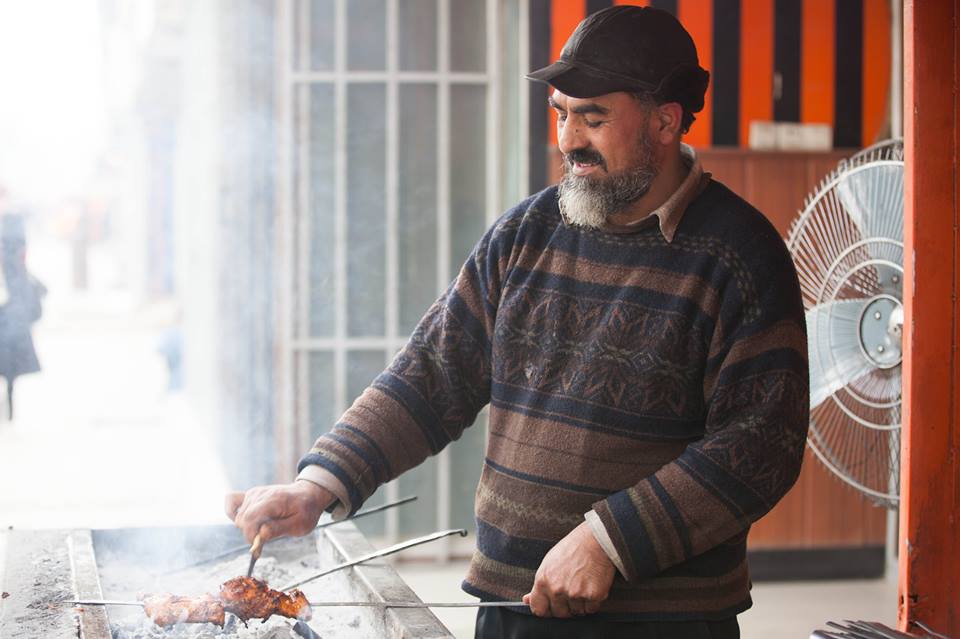 "Well, what happened after that?"
"Then the Civil War began and everything just got so messed up." 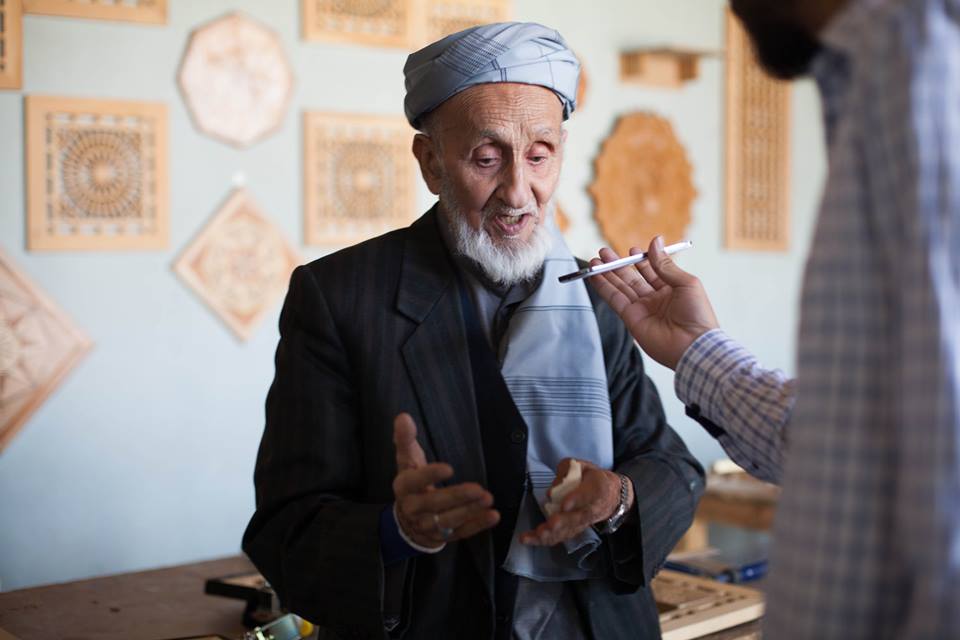 "I have 90 years of experience in wood carving and let me tell you, we have to keep this art alive. This is the duty of the youth, and the only way it can be done is by studying this tradecraft professionally. Otherwise it will simply fade away." 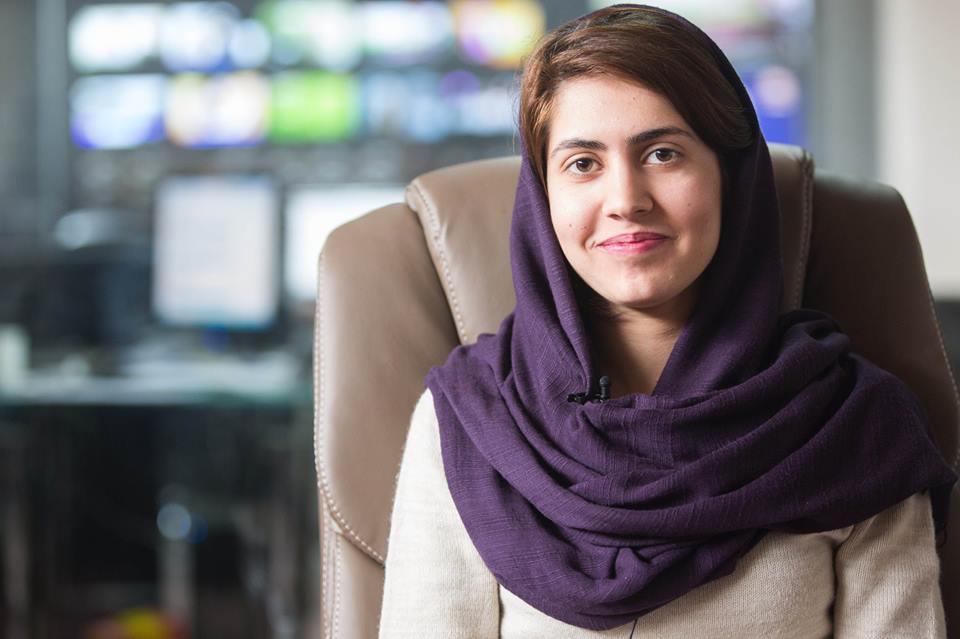 "We were there [at the student protest for Farkhunda] to show that this generation is not going to support everything that other people would like to force on us. We are not that generation. If you try to force, we will stand against it as much as we can. The way Farkhunda stood [against superstitious rituals], every one of us are ready to stand against this type of violence." 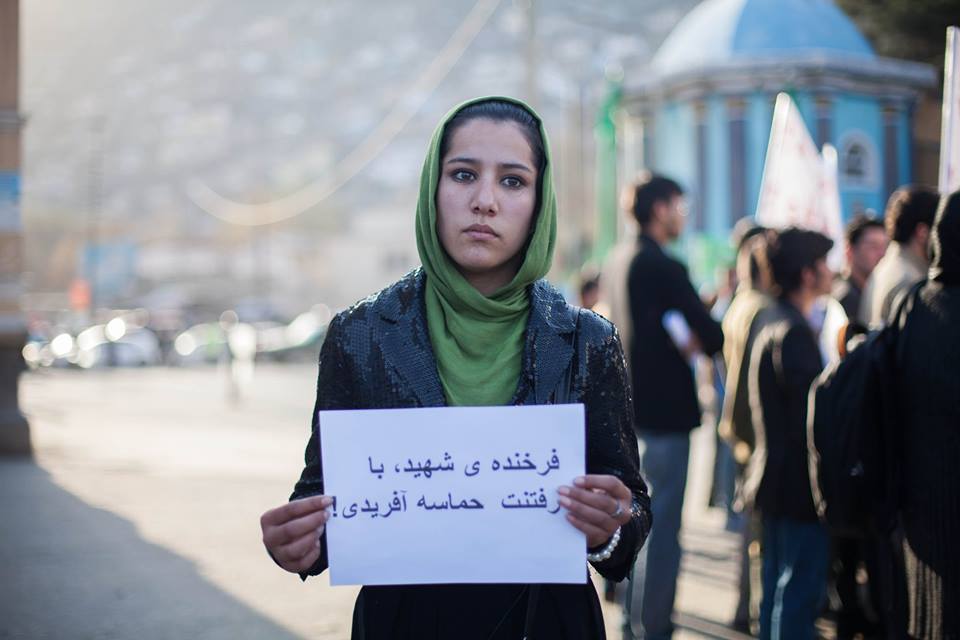 "We demand that justice be served to those arrested for this mob murder. There is no violence towards women permitted in Islam, so how could people justify this crime? The mullah at this masjid who engages in sorcery [????? ?????] burned papers and then falsely accused her of burning a Holy Qur'an. Farkhunda was studying in the Faculty of Sharia Law at university in her last semester, why would she burn a Holy Qur'an? I wish that her family may be strong to overcome this horrible tragedy." 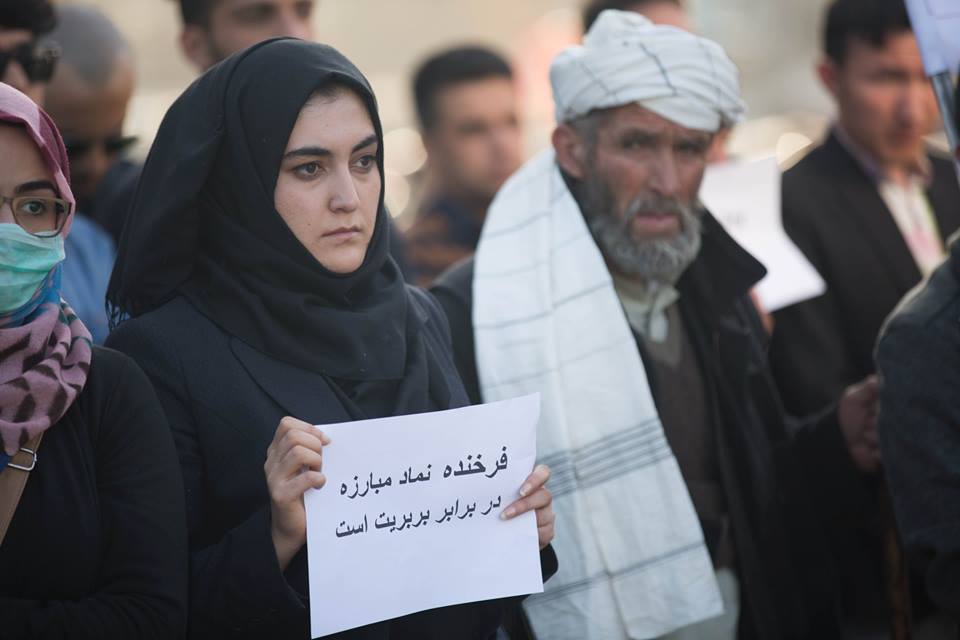 "How did you feel when you heard about Farkhunda's murder?"

"It was a sad, miserable feeling realizing that I lived in a country where in the capital, in the middle of the city, people would kill another human being for things that she has not done. And even if she had burned the Holy Qur'an, those people did not have the right to punish her. There is law, there are courts, there is a justice system; they are responsible for such things, not private citizens. Even after 30 years of war we are still ignorant. We need education, at the grassroots level, to make people aware about the law, about their religion. What they did is not religious." 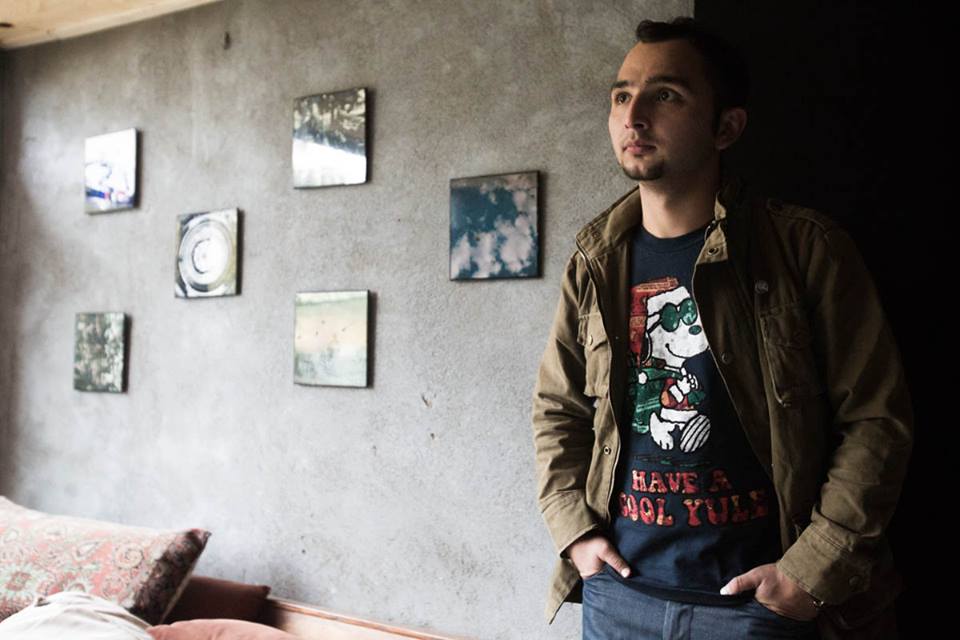 "How would you define art?"
"I think art is anything that involves style. If someone can be unique in their personality, that is itself a form of art. People who have style probably don't think of themselves as artists, just as a graffiti artist who loves the work might not think of him or herself as an artist. It's just part of their personality." 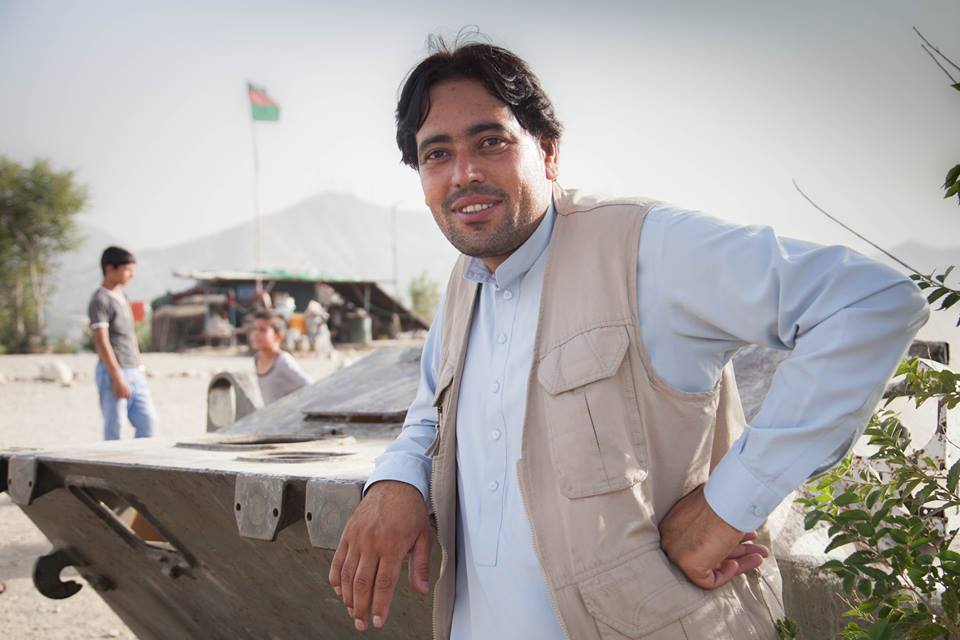 "Do you think you could ever be on good terms with your cousins again?"
"Look, there are traditions here for resolving family disputes outside of the court system, but these traditions are based on mutual respect. If my cousins were ever prepared to honor these values and traditions and apologize for the accusations they made against me and my side of the family, we could meet and put these problems behind us."