Should Teachers In Pakistan Be Trained To Fight Terrorists?

NEW DELHI: This week, the Punjab government in Pakistan ordered the closure of hundreds of educational institutions. The reason? Inadequate security.

In Attock, police and intelligence agencies completed a fresh survey of security arrangements at educational institutions and found 205 schools and colleges, including 127 government and 78 private institutions, lacking adequate security measures.

Acting Commissioner Sajid Zafar Dall told Dawn that Punjab Chief Minister Shahbaz Sharif, in a video link meeting, had ordered that the head of the institution that failed to take adequate security measures should be booked. “At least 22 educational institutions in Rawalpindi, 15 in Jhelum, 10 in Attock and six in Chakwal have been sent final notices,” he said.

In addition to the institutions being made to comply with security measures, Rescue 1122 and the Civil Defence department have started training teaching staff in Rawalpindi, Gujar Khan and Taxila to deal with any threats. 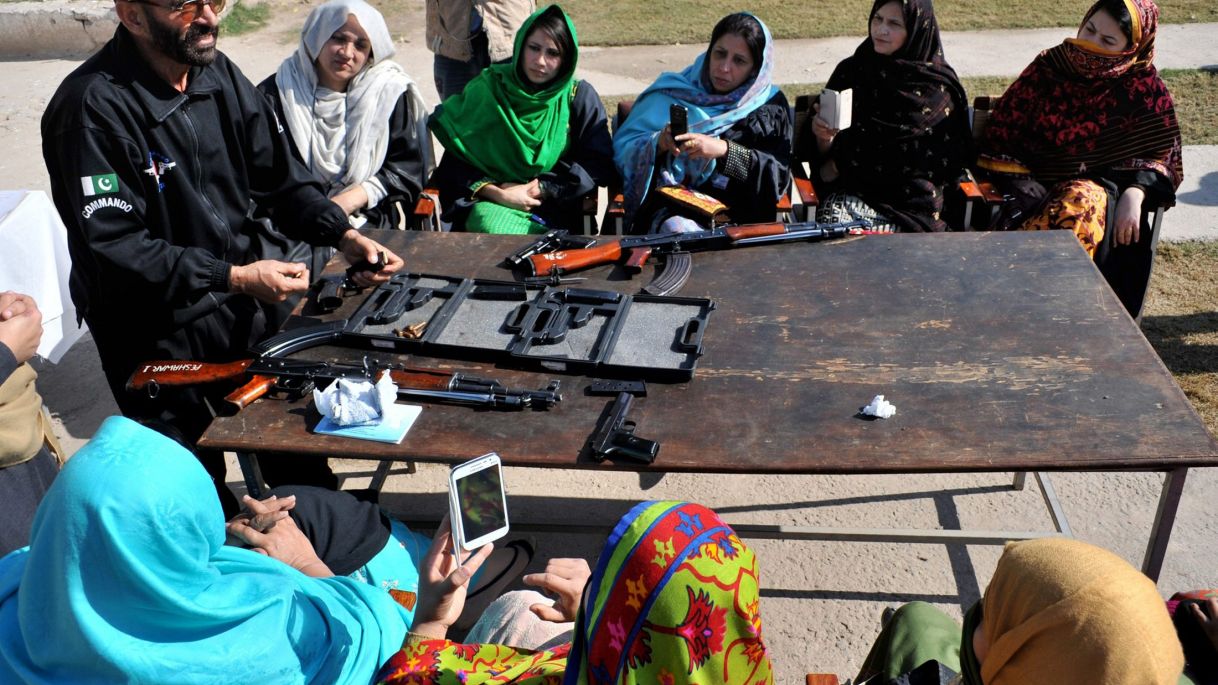 Security in Pakistani educational institutions has become the subject of international attention after two high profile terrorist attacks, and several other smaller attacks. Most recently, in January this year, 21 people were killed in an attack on Bacha Khan University in Charsadda. In December 2014, the Tehreek-i-Taliban Pakistan (TTP) attacked an army run school in Peshawar, killing 130 people.

After the Bacha Khan University attack, chemistry lecturer Syed Hamid Husain, who died whilst trying to protect students and beating back the militants with a pistol, became the subject of international attention. University executive Mohammad Shakil also featured across international media, as the story of how Shakil asked Pakistani military to toss him a gun so that he could fight back.” 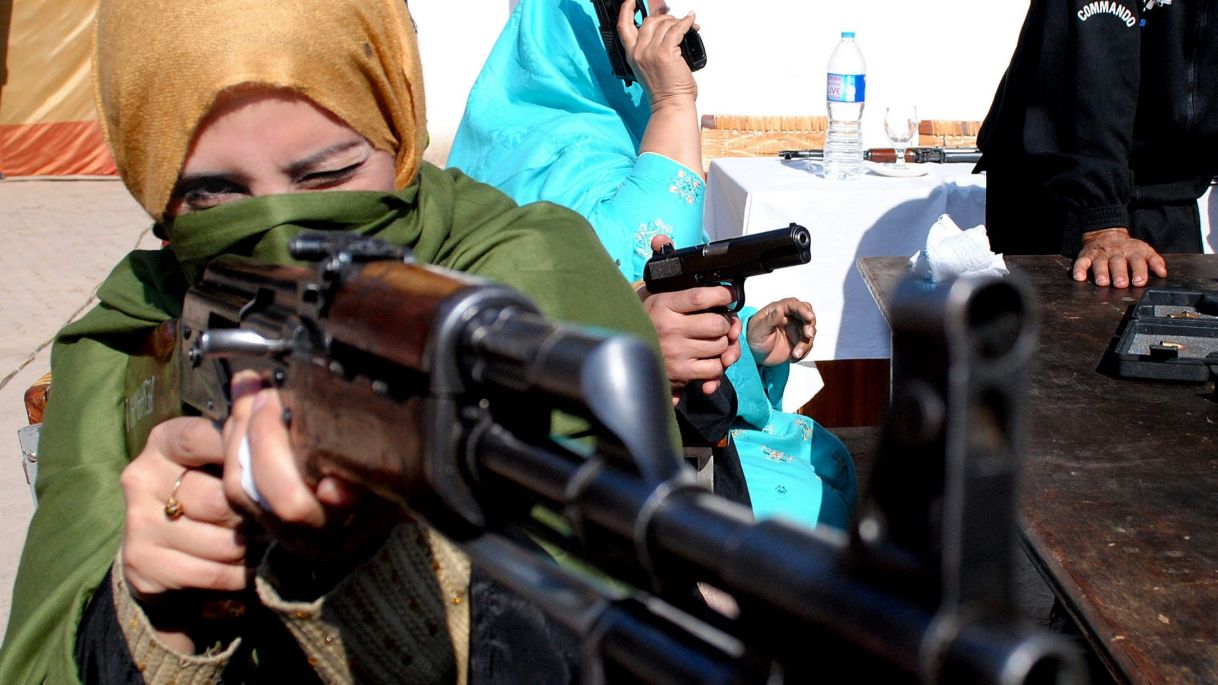 (A Pakistani teacher holds an weapon during a two-day training session by the police in Peshawar Pakistan. AP)

As a report in Reuters noted: “[As some-more details emerged], courtesy focused on during slightest dual members of staff who took adult arms to conflict enemy focussed on murdering them and their students. Some hailed them as heroes, as a nation eaten an conflict that gimlet similarities to a massacre, in late 2014, of 134 pupils during an army-run propagandize in Peshawar, about 30 km (19 miles) from where this week’s conflict occurred. Others questioned either teachers should be armed, as many are, given it goes opposite a ideals of a profession.”

In Khyber Pankhawala, where the two attacks took place, teachers have been offered weapons training (although the KP government has not taken the step of shutting schools to compel administration to abide by security measures).

The decision came after the 2014 Peshawar school attack and has quickly caught on. At the time, Mushtuq Ghani, publicly stated support for the measure, giving the rationale that the province’s 65,000 police are stretched too thin to provide a first line of defense to nearly 50,000 schools. “We are at war,” he simply said.

Others, however, have criticised the move. Educators are not meant to act as police or the military, and schools are not army barracks -- is the line of reasoning. As quoted in Haaretz, Muzammal Khan, provincial president of the All Teachers Association in Peshawar, said students already were scared by the increased security measures, and seeing their teachers armed would increase anxiety unnecessarily. He said government authorities should take responsibility for defending schools from terrorism.

"Pens belong in our hands, not guns," Khan said.