Why The Upcoming Lahore Metro Is Making Some People Very Angry

NEW DELHI: Lahore is a stunningly beautiful city, with historically important monuments dating to the Mughal era, Sikh empire and even colonial rule, dotting its landscape. It is also a city in desperate need of modernisation -- especially when it comes to transport as the city has barely any public transportation.

Cue the Lahore Metro -- an ambitious project that is the first such mass transit system in Pakistan. The Orange Line is the first leg of the project, scheduled to be completed in October 2017. It is also beset with a host of problems and challenges.

For one, the line runs dangerously close to several of Pakistan’s historically important architecture. According to reports, the line involves the destruction of the Anglican Cathedral, and damage to St Andrew’s Presbyterian Church. The colonial era General Post Office will also be affected. Further, the Mughal-era Shalimar Gardens, a UNESCO world heritage site, stand to be damaged. In October last year, UNESCO wrote to the chief secretary of Punjab, reminding the Government of Pakistan of its obligation to protect the ‘outstanding universal values of world heritage’ and the project’s potential adverse impact. 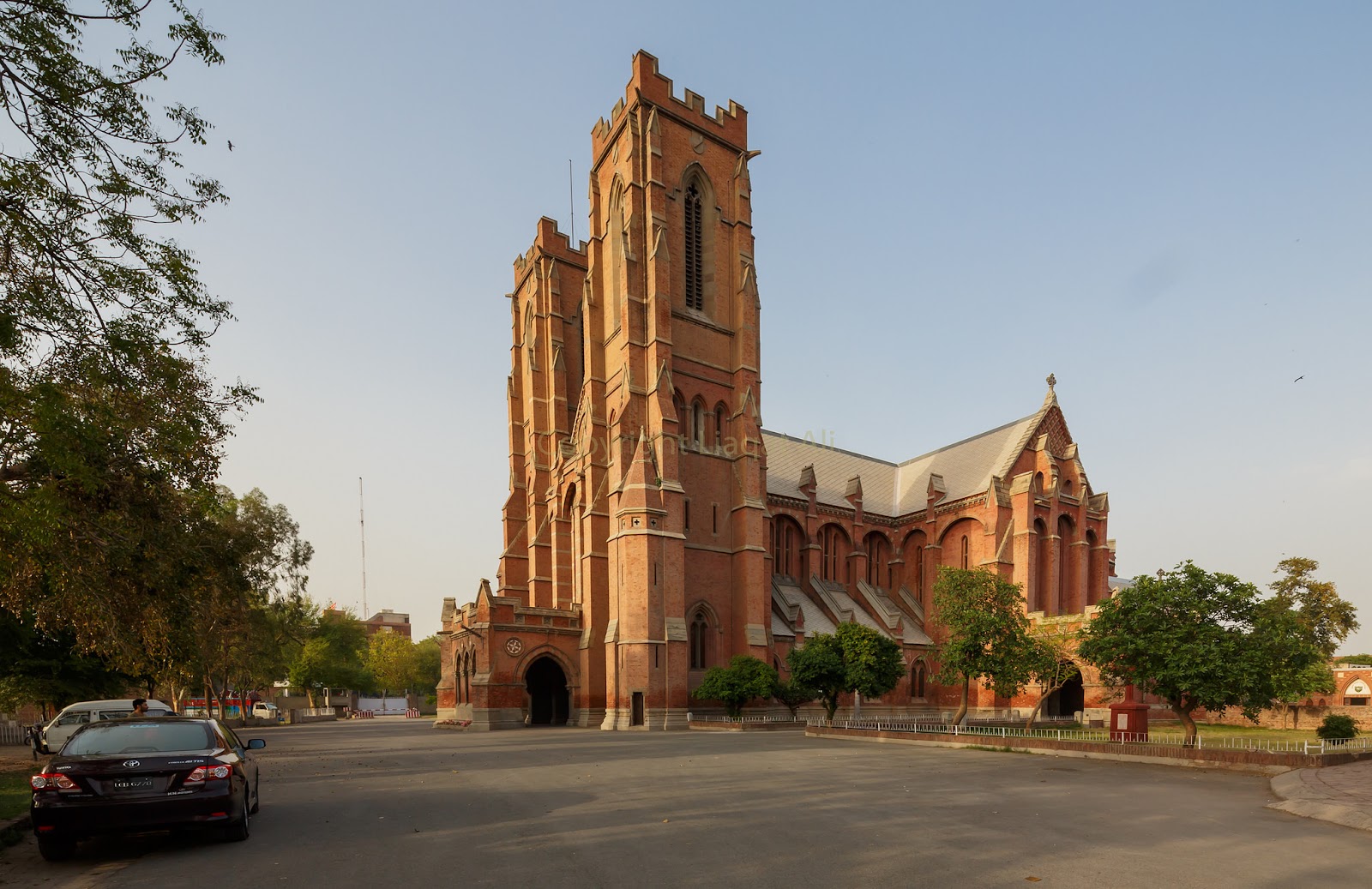 (Lahore's Anglican Cathedral of the Resurrection was built in 1887) 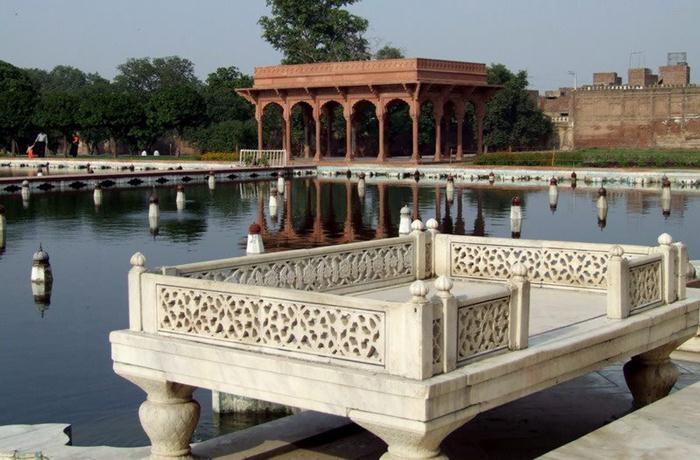 The project, it seems, violates Pakistan’s own laws as well -- specifically the Antiquities Act 1975 and the Punjab Special Premises Preservation Ordinance 1985.

Protesters are calling for the immediate halt of any construction, and although plans for the metro line continue full steam ahead, a small victory was won in February 2016 as the High Court ordered that the Orange Line track move at least 200 feet away from the heritage sites. The state government, however, says that the order doesn’t prevent demolition right upto the edge of this boundary, and in some areas, directly within it. Several important buildings are in the way of the proposed metro line.

The fact that the government isn’t entirely bothered with the damage that may be caused is corroborated by the decision to sack r its director of archaeology, who refused to approve the Orange line, late last year, and replace him with a more supple archaeologist. 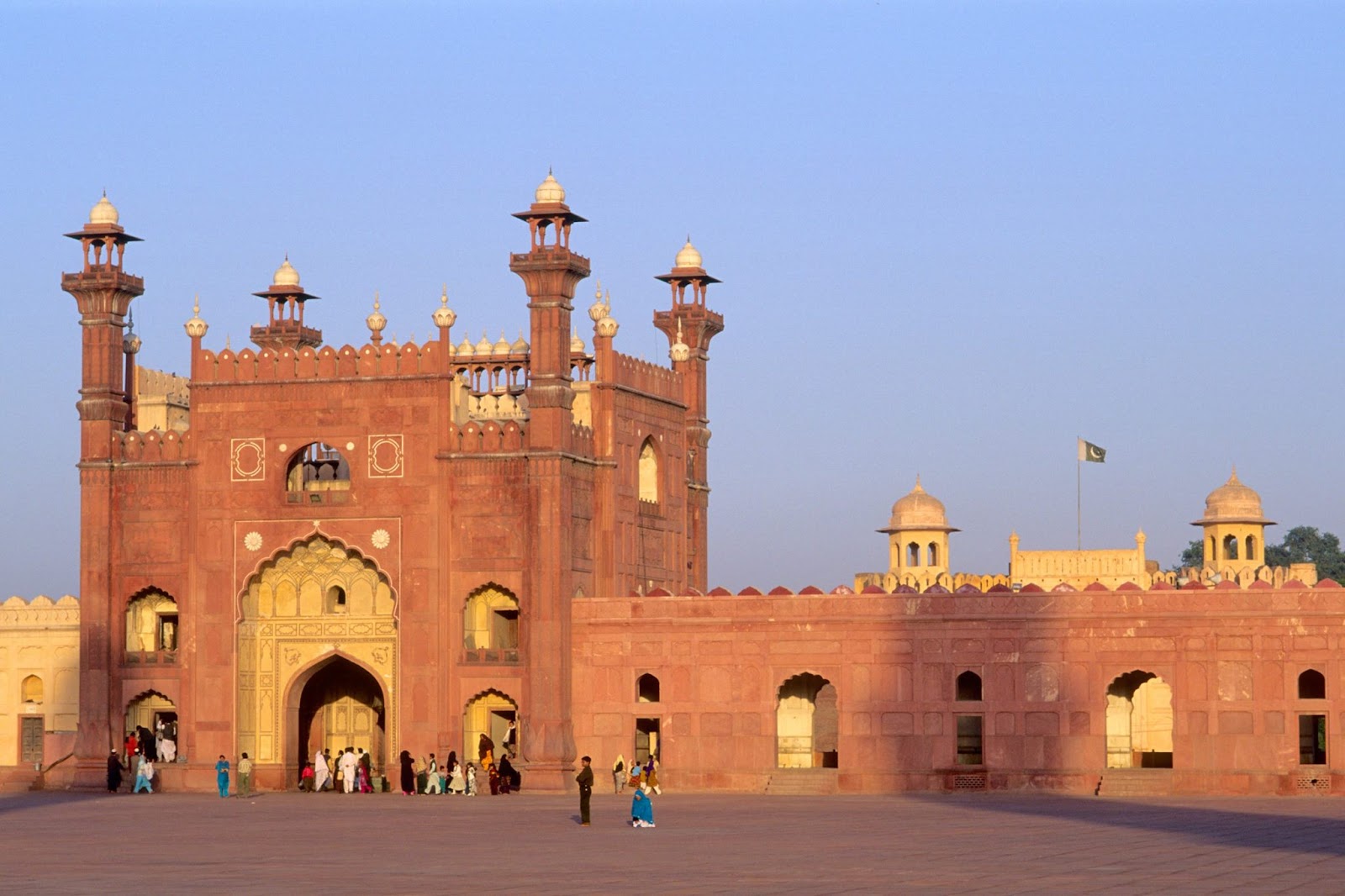 This insistence to continue is despite a range of other challenges and reasons for opposition. The project involves taking land from the Punjab public -- a development several residents are not happy about. In November 2015, Lahore High Court ordered a stay on a part of the metro project, after local residents filed a petition challenging the government’s acquisition of their properties. Despite the stay order, construction continued and land was acquired and levelled.

In some cases, the largely peaceful protests have turned violent, as residents oppose the acquisition of their land. In January, residents started damaging construction material near Samanabad Morr.

Others have criticised the financials of the project. Expected to cost Rs.165.20 billion (US$1.5 billion) and funded by the Punjab government with a concessional loan from the Chinese, several Pakistani politicians and policy makers have objected to such a large amount being spent within one city. As noted by Sadia Ayesha Hasan in an article, “critics claim the project will place a significant financial burden on the country through subsidisation of train tickets, as is the case with the Metro bus scheme also initiated by the PMLN.”

In addition to all of the above, there are legal challenges as well. In February, a writ petition was filed in the Lahore High Court challenging the tender process that awarded the Orange Metro Line to CR-NORINCO, a Chinese company. According to the petitioner, no tendering process took place and contract was awarded to CR-NORINCO in violation of transparency and merit.

Further, there is anger from environmentalists and others at the techniques being used for construction. As an article in Scroll.in notes, “Rather than using the clean tunnel boring machines in which a machine excavates tunnels while boring through earth and stone with limited damage at street-level (used in the construction of Delhi Metro lines), the Lahore line is being made using the cut-and-cover method of digging a semi-underground tunnel by cutting the ground at street-level. This method is the prime cause of the ongoing demolition in a dense 1.7 km stretch in the old city in which over 100,000 (as per one estimate) poor Lahoris and their entire worlds are being displaced.”

Nevertheless, the government is determined to push ahead with construction, and to meet the October 2017 deadline. And although a mass transport system may be a necessary step, the question remains -- at what cost?