NEW DELHI: A magnitude 6.6 earthquake was felt across Afghanistan, Pakistan and India on April 10. The US Geological Survey (USGS) said that the earthquake struck in Afghanistan, close to its border with Tajikistan, at 10:28 GMT.

The quake was felt in major cities including Kabul, Islamabad, Lahore and Delhi. Although there have been no reports of significant damages, and the casualty stands at three people, the quake’s epicentre was close to that of the October 2015 7.5 magnitude quake that killed 300 people. According to USGS, Sunday’s earthquake struck at a depth of 210 km -- the same depth as the 2015 quake.

According to the USGS, the earthquake occurred in "one of the most seismically hazardous regions on earth". As the BBC notes, “The Hindu Kush mountains sit on the corner of the Indian plate, rather than being at the front line of the continental collision, where the Himalayas are thrust upwards as India disappears beneath Eurasia at a rate of 40-50mm (2ins) per year. It is in this rugged region that the sideways slip between India and Afghanistan meets the head-on impact of the Himalayan fault line. There are many small, interacting faults and forces pushing in different directions.”

Pakistan’s Dawn News, a few days before Sunday’s earthquake, reported that a series of strong tremors had shaken Hindu Kush in the last few days. “ The recent wave of tremors that have shaken the Hindu Kush regions of Pakistan and Afghanistan may have lasting impacts on the topography of areas as far afield as Islamabad, experts say,” Dawn reported. “On Friday, the region was shaken by at least four distinct tremors, ranging in intensity from 3.3 to 5.3, according to the Pakistan Meteorological Department (PMD), the strongest of which was felt in parts of Khyber-Pakhtunkhwa such as Malakand and Swat. Two of the quakes originated in the Hindu Kush region, while the other two were located in the Afghanistan-Tajikistan border region, PMD said on its website. All of them occurred deep under the earth’s crust, with at least three of the quakes measuring over 100km in depth.”

Further 100 seismic events have been recorded in the region over the past six months alone. 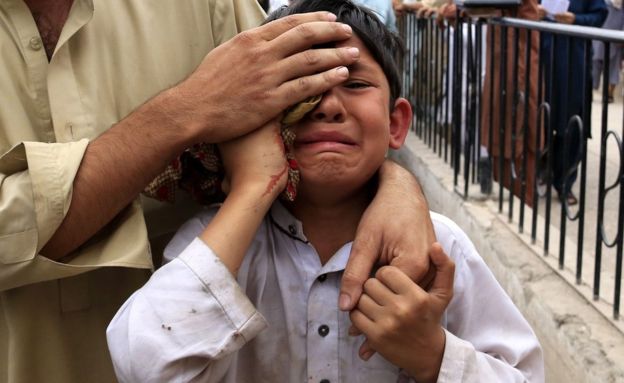 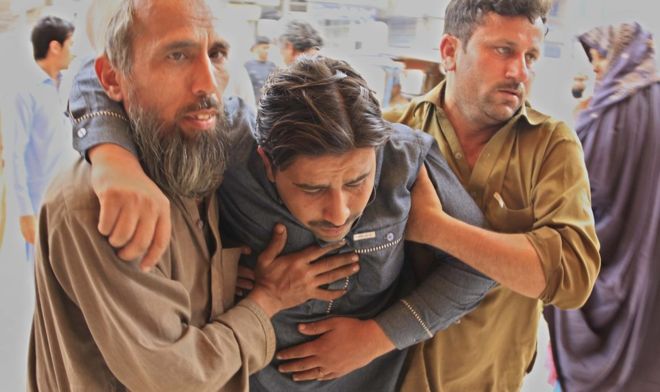 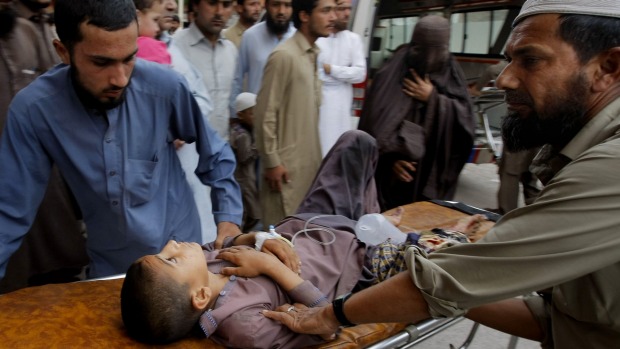 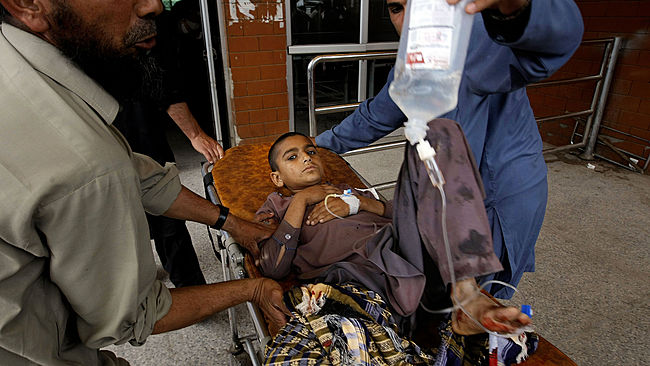 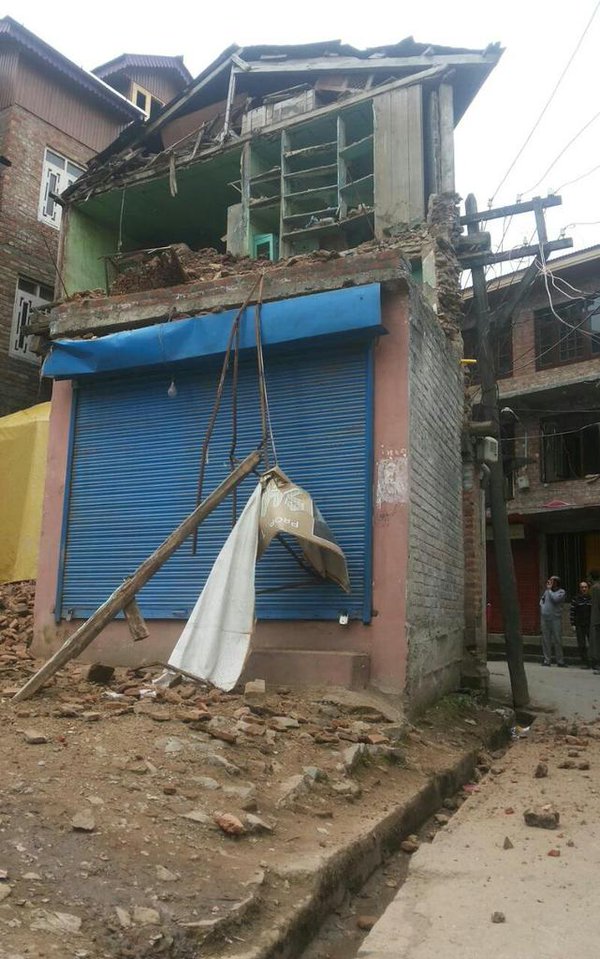 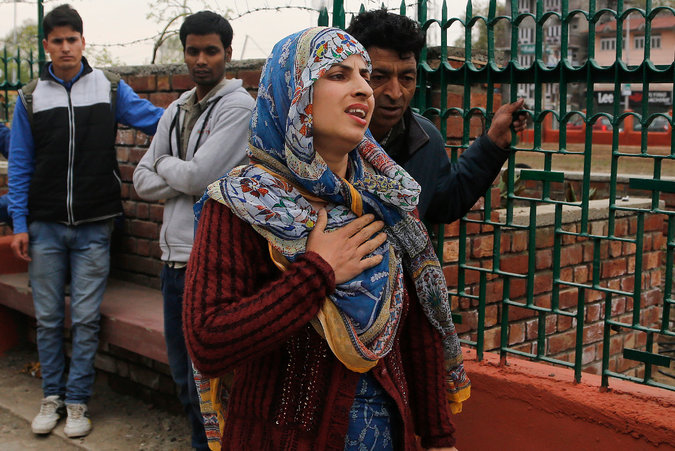 (A woman in Srinagar after the earthquake. Credit: Mukhtar Khan/Associated Press) 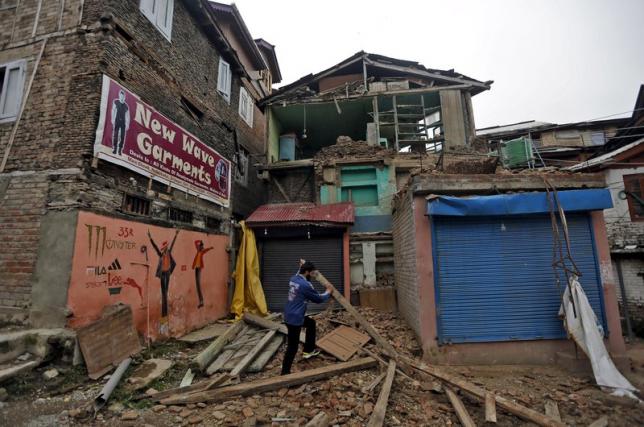