From Gaza: "If You Want to Be An Intellectual, You'd Better Be An Engaged One"

GAZA: A group of Gaza-based activists has produced an amateur video-clip dedicated to Basil Al-Araj, the 31-year-old Palestinian activist who was ambushed and assassinated by Israeli Occupation Forces two weeks ago. Al-Araj is remembered as a young intellectual involved in cultural activities and resistance against Israeli occupation and apartheid.

Basil was known amongst Palestinian activists as an “engaged intellectual,” and a Gramscian theorist. At the end of the video-clip, Al-Araj is seen addressing a group of activists and saying what has become a motto after his untimely death: “If you want to be an intellectual, you’d better be an engaged one!”

Lyrics of the song are adopted from Egyptian poet’s Abdurrahman Al-Abnudi’s poem “Whether you stumble, or stand up…”, and performed by Palestinian activist Haidar Eid.

Whether you stumble, or stand up
I remain your son
I will never betray
My sorrows and melancholic moments
There is no love without mad moments
And no tears without eyes
I worship you
Your existence is mine
You are my destiny and fate 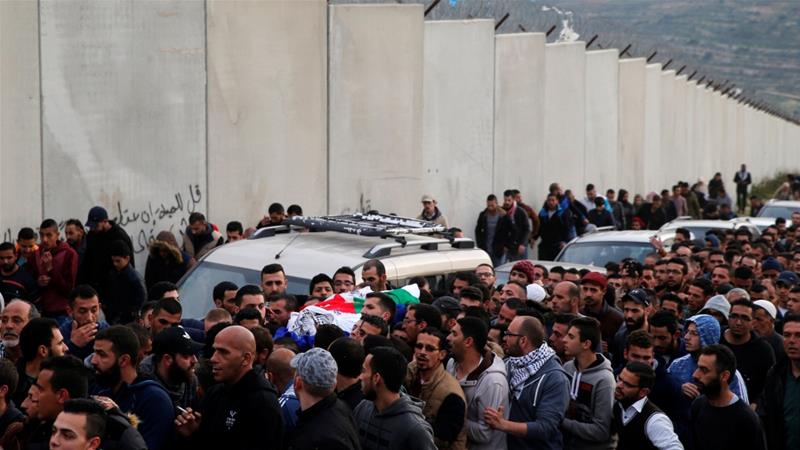