It's Bad News For ISIS' Namesakes

NEW DELHI: ISIS is the commonly used acronym for the Islamic State of Iraq and Syria, the militant group making rapid gains in the middle east and notorious, internationally, for the brutal methods that its members employ.

Unfortunately, the group’s name has proved to be bad news for a few obviously non-political entities.

An example is Belgian chocolate maker ISIS, which made the badly-timed decision to change its name from Italo Suisse to ISIS earlier this year. The Global Post reported that as the Islamic State began dominating international headlines, customers of the chocolate-making ISIS began going elsewhere for their sweet fix. 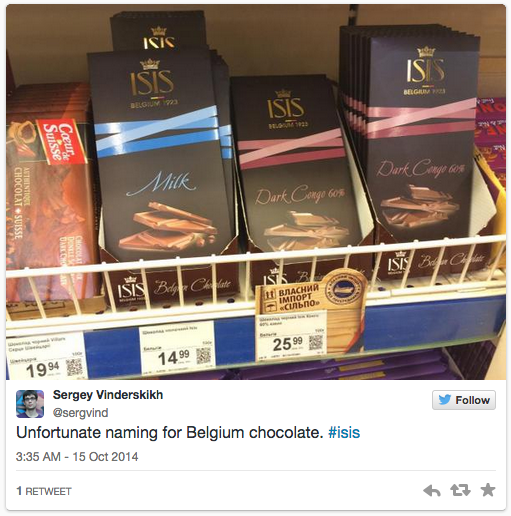 The chocolate brand has had to change its name, again, choosing to go with Libeert after the company’s owners. "Exceptional circumstances (bad luck!) leads the company to change its name again,” ISIS marketing manager Desiree Libeert said in a statement, adding that “The negative connotations of recent events in the Middle East make the choice for ‘ISIS’ impossible to keep.”

Libeert told Reuters that "had we known there was a terrorist organization with the same name, we would have never chosen that.”

The Islamic State is not just spelling trouble for chocolates. It turns out that Isis, the pet Labrador featured in ITV television series ‘Downton Abbey’ may too be getting the boot. 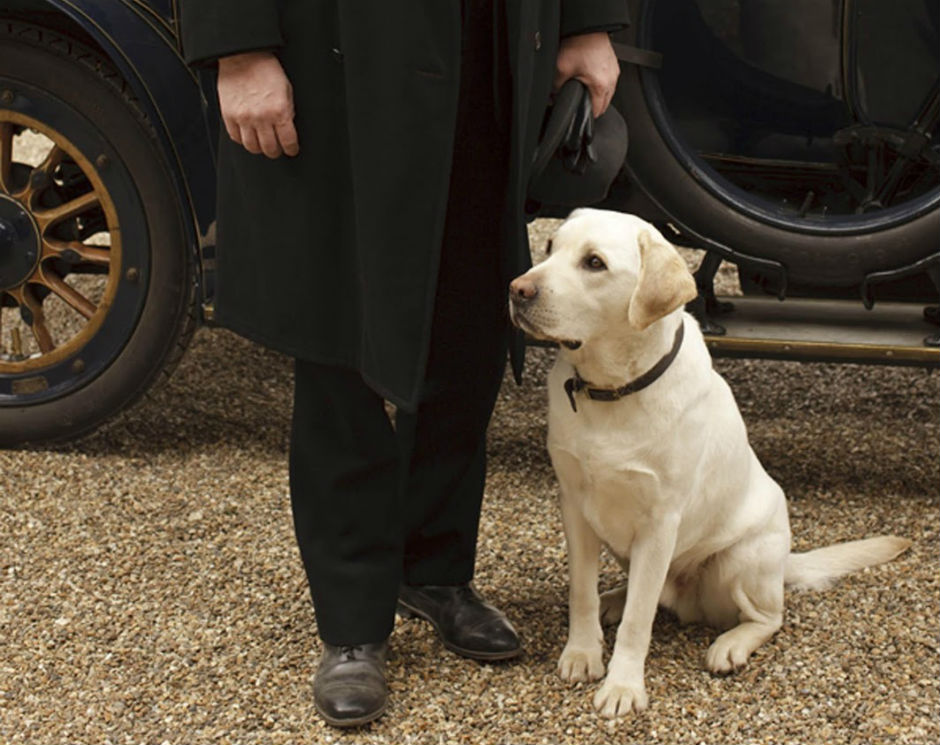 Viewers began making the connect between the dog and the terror group a few months ago, prompting a spokesperson for ITV to clarify that the name was a “coincidence.” “Isis has been the Crawleys’ family pet since series two (2011) and was named after the Egyptian goddess. At the time the dog was named, and up to and including the majority of filming of series five, no one was using that acronym to describe a terror group. It is an unfortunate coincidence,” a statement said.

Coincidence that the dog, Isis, may be killed off as the Islamic State continues to pose a threat to regional stability? Perhaps, that too.