An interview with Kariane Westrheim

US President Donald Trump’s sudden announcement that US troops would be withdrawn from Syria signals further acrimony towards the Kurdish minority. In the absence of humanitarian or diplomatic protection for Kurds, the impending fear of the Turkish military further infiltrating into Syria to persecute them deepens the conundrum.

As the evolution and impact of the Kurdish identity, especially in Syria, Iran, Iraq and Turkey, faces a continuous media blackout, we converse with Kariane Westrheim, chairwoman of the European Union - Turkey Civic Commission (EUTCC). Westrheim is also professor of educational sciences at the University of Bergen, Norway and has extensively worked on issues related to multi-culturalism and knowledge construction in conflict and war.

She visited Rojava-North Syria in 2015 and has been denied entry into Turkey since February 2009. 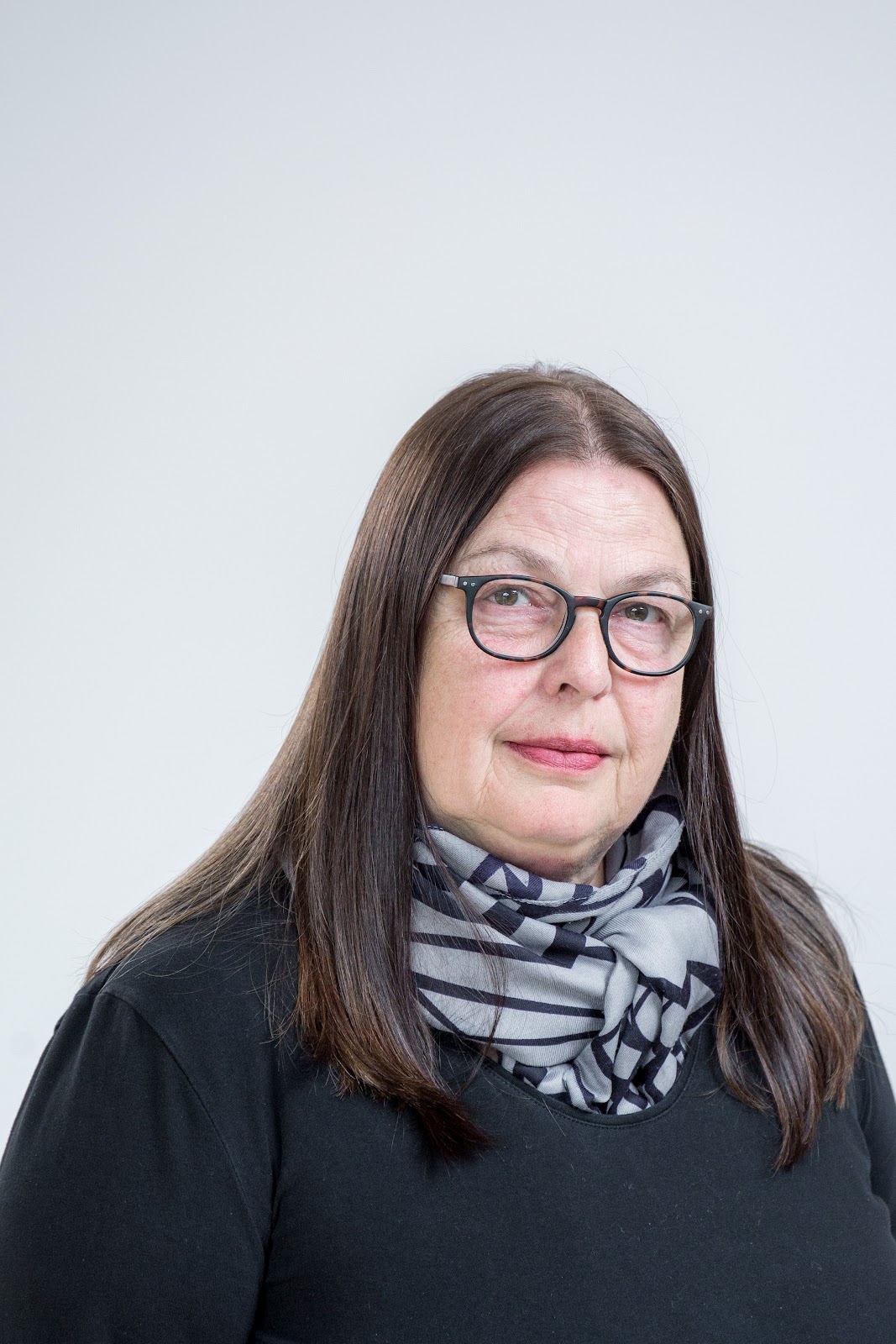 How does the EUTCC help resolve the Kurdish question?

The EUTCC was established in 2004 following what would be the first of 15 international conferences on “EU, Turkey, the Middle East and the Kurds” held at the European Parliament in Brussels.

The EUTCC monitors and conducts regular audits of Turkey’s compliance with the EU accession requirements as listed in the Copenhagen Criteria. But the work of the EUTCC extends beyond Turkey and beyond its initial goals: the last couple of years it has had a particular focus on the situation in Syria, specifically on the Autonomous Administration of North and East Syria (NES).

The EUTCC also makes recommendations, acts as a point of contact, and exchanges information with EU institutions and other governmental and non-governmental organizations in and outside Europe.

What is the significance of these annual EUTCC conferences over the years?

In 2016 the EUTCC established the Imrali delegations, named after the Turkish prison island where 70-year-old Kurdish leader Abdullah Ocalan serves a life sentence in solitary confinement being denied visits from lawyers and family. The Imrali delegations are lobbying European institutions with the goal of bringing broader attention to Ocalan’s conditions, and to call for an immediate end to the isolation imposed upon Ocalan and all political prisoners in Turkey.

Abdullah Ocalan's release will be a vital contribution to the solution of the conflict, and is therefore both necessary and inevitable. To continue to silence and isolate Ocalan is to continue to ignore the Kurdish question in Turkey, and to fail to take concrete steps towards political reforms and democratization.

What was your reading of Kurdish aspirations during your research in Rojava-North Syria in 2015?

As a professor of education, I am of course interested in observing the educational system as it has developed within the model of democratic confederalism proposed by Abdullah Ocalan.This model embraces cultural diversity, gender equality, the coexistence of ethnic and religious components, and anti-statism.

The Kurds in Syria suffered a lot under the Assad regime: they had no rights, and were almost outlaws. The opportunity came after 2010, when the Kurds seized the opportunity to start organizing themselves in communes practicing direct democracy. I was interested to see for myself how this worked out in real life.

The YPJ have been instrumental in the war in Northern Syria as they in fact managed to take back control of the Kurdish city Kobani as well as other areas from Daesh, who believe that if a female kills them in battle, it will be a dishonour prohibiting them from entering paradise.

However, when the international media started portraying the female fighters as “young, brave and beautiful”, the YPJ strongly denounced this image, emphasizing that their struggle and armed resistance were not for Kurds and Kurdish women alone, and that they struggle for all women suffering violence and oppression in patriarchal male-dominated societies all over the world.

In northern Syria the Nûrî Dêrsimî Academy has opened several branches to educate the population and prepare for participation in democratic decision-making. In its headquarters in Rmeilan the academy runs a fifteen-day “closed training camp”, where subjects like philosophy, politics, geography, and history are taught on an intensive schedule that runs from 7 in the morning until 11 in the evening. There are also open evening lectures and an outreach program for remote villages.

Women have their own academy preparing them for participation in a new society built on the thoughts of their leader Abdullah Ocalan.

How has the Turkish government responded to these circumstances, in its own territory and in Syria, Iran, Iraq?

According to political analyst Bazo Bekes, Turkey’s aggressive stance towards the Kurdish dominated areas of Syria derives from its nationalist ideology which says: “One nation, one flag, one state”.

The regime is hostile to all Kurdish self-determination, politics and culture. Turkey already fought a 35-year war against the Kurds within its own borders. Historically, the Kurds in all parts of Kurdistan have always been excluded when new borders were drawn or decisions made. The First World War is a good example in that regard.

Turkish prisons are overloaded and the country has the highest number of journalists behind bars. Currently, hunger strikes are on among political prisoners in 73 prisons. The hunger strikers have received huge international support.

One example is Leyla Güven who began a hunger strike on November 8, 2018. A prominent Kurdish activist and democratically elected MP, Güven was arrested on January 22, 2018 for her criticism of the Turkish army’s invasion of Afrin in Northern Syria, and for statements she has made as a Kurdish politician.

Turkish President Recep Tayyip Erdoğan has no intention of finding a peaceful solution to the conflict. The Kurdistan Workers’ Party or PKK is regarded as state enemy number one and Erdoğan’s intention is to fight the PKK to the last drop of blood.

He will fight the Kurds claim for self-determination in Turkey and Northern Syria (Rojava), and if necessary in Iraq. He will destroy their claims to political, social and cultural rights and for democratic confederalism.

Part 2 of the interview, on the US role and the likely evolution of the conflict, follows.