SRINAGAR; Tight security accompanied a delegation of foreign envoys from 16 nations who reached Kashmir today on the invitation of the central government. European Union has given this a miss, with the diplmats representing the United States,Vietnam, South Korea, Uzbekistan, Niger, Nigeria, Morroco, Guyana, Argentina, Philippines, Norway, Maldives, Fiji, Togo, Bangladesh and Peru currently in the Valley.

This visit comes after the six months of a complete clamp down on the Valley, with internet services remaining suspended. Senior political leaders remain under arrest, facing provisions of the draconian Public Safety Act. Political leaders across the world, particularly the US, have been demanding access to the Valley.

This comes after the EU came under controversy when 23 MPs were taken on a two day visit to assess the situation by a little known think tank, International Institute for Non-Aligned Studies. The EU envoy declined to accompany the delegation this time around when the government refused permission to meet National Conference leaders Omar and Farooq Abdullah, and Peoples Democratic Party chief Mehbooba Mufti.

The delegation will move to Jammu and stay the night there. High level of security and restrictions remained in force during the visit. There has been no let up with the winter weeks driving people indoors

Photographs by The Citizen photograph Basit Zargar from Srinagar: 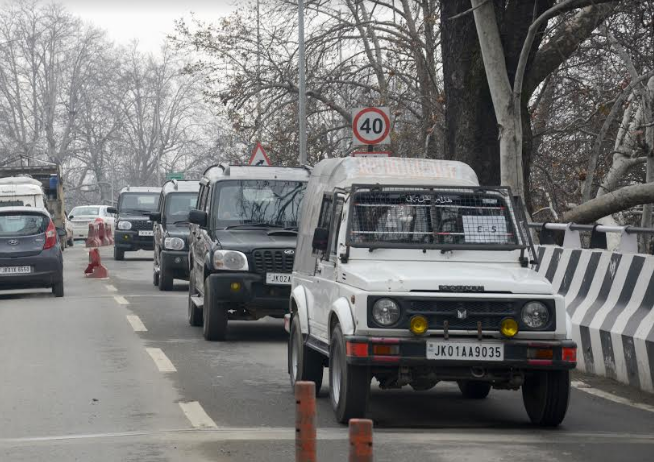 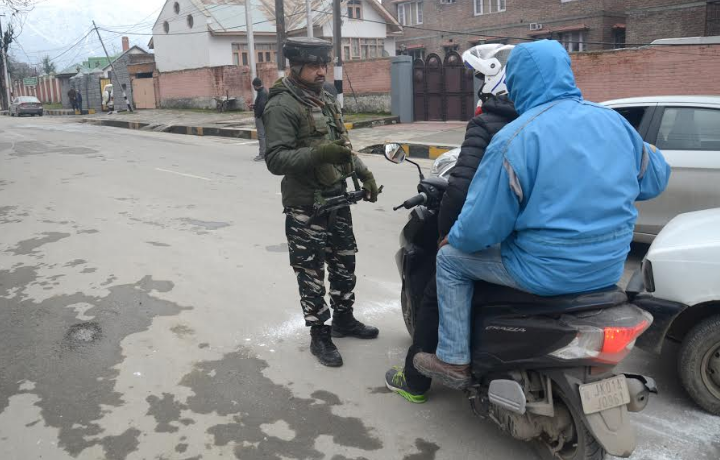 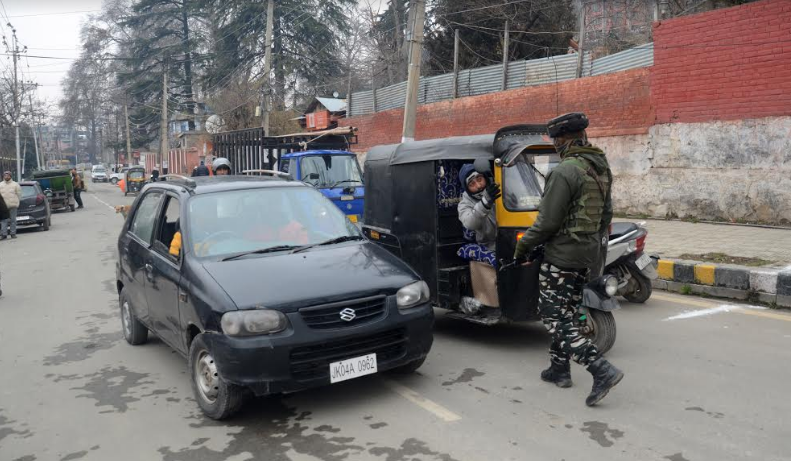 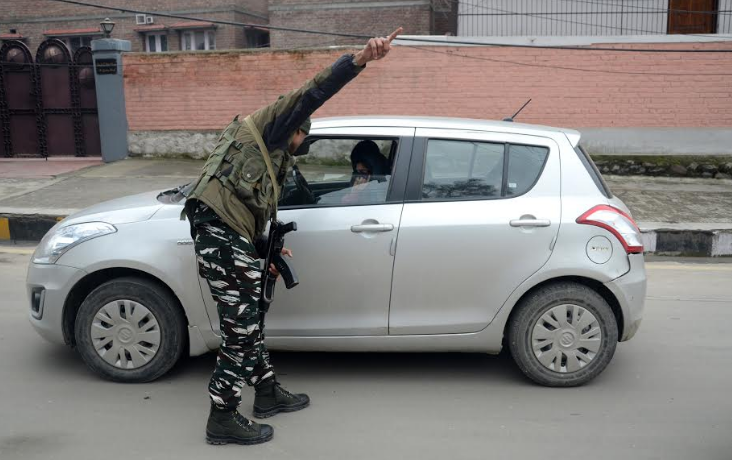 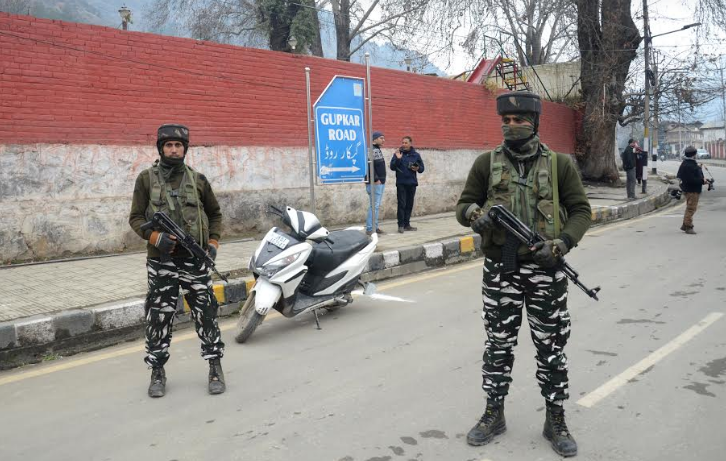 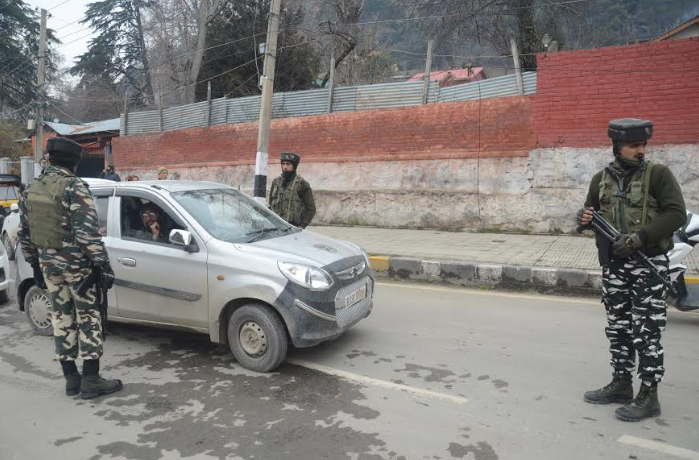 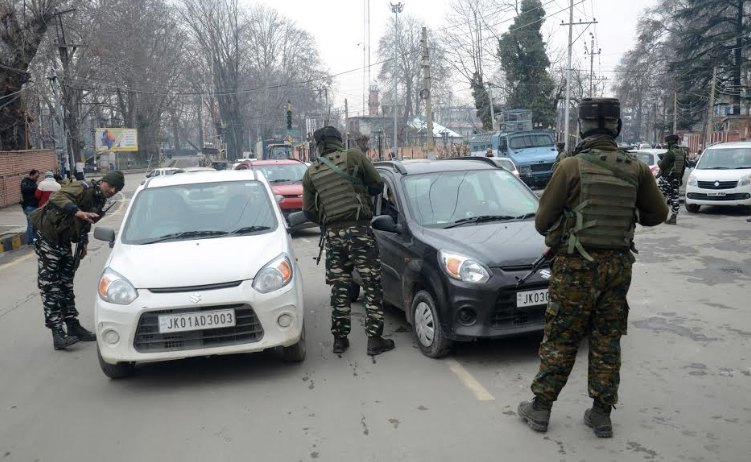