NEW DELHI: Meet Sally Jones. She’s a 45 year old a mother of two from Chatham, Kent, and was once an aspiring rock musician. Now meet Sakinah Hussain, who lives in Raqqa, Syria and is a very vocal supporter of the Islamic State. 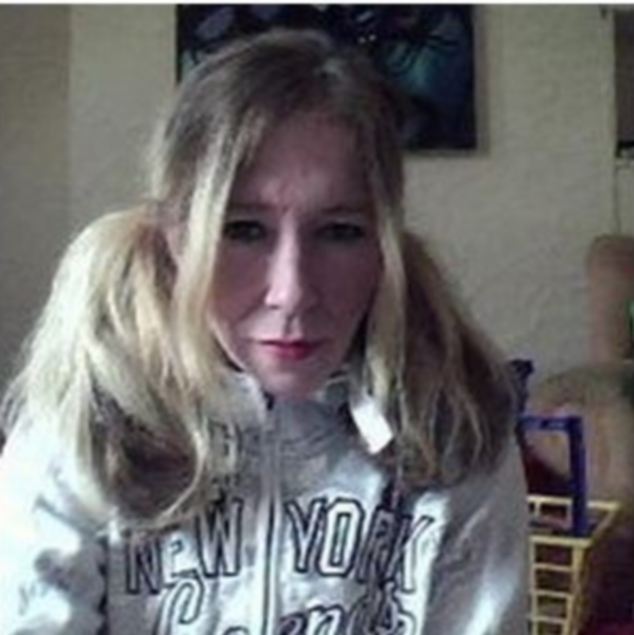 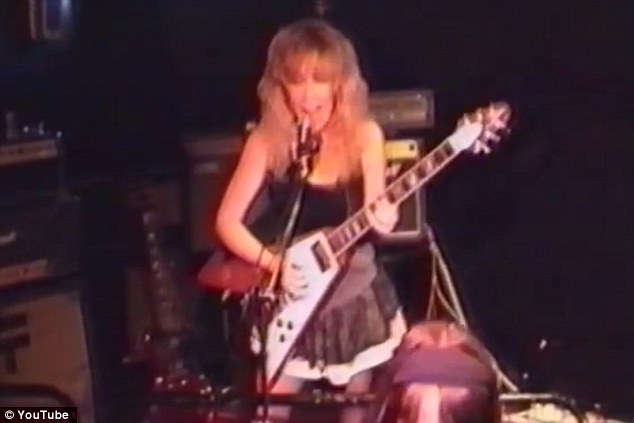 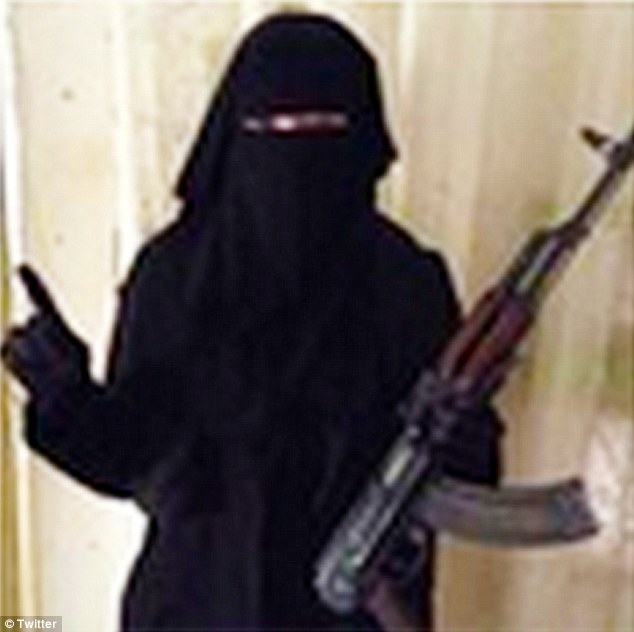 Jones/Sakinah is not the only western woman to give up her life and travel to Syria to joining the Islamic State.

The Citizen ran a story on the diaries of several other such women, which can be found here.