'Respect Our Right to Self-Determination': Palestinian Scholar to Biden

In response to questions emailed to me by some journalists about our “expectations” of the new Joe Biden administration, I have this to say:

-What we “expect” is different from what we demand; In fact, we “expect” the new administration to continue the same American policy in the Middle East—albeit with a softer language and less vulgarity than the previous one.

It will not break the strategic bond the US has with apartheid Israel; on the contrary, it will continue providing it with $3.8 billion annually, tolerate its occupation and colonization of the West Bank and the siege of Gaza, while singing the (racist) two-state mantra and the need for “both sides” to go back to the negotiating table in order to put an end to “the conflict” in the form of two state living side by side …etc

-But what we “want” is the opposite of this policy. We want Mr. Biden to ensure respect for the implementation of international norms when it comes to our basic rights, namely, our right to self-determination.

Those basic rights, guaranteed under international law, also include the right of refugees to return the towns and villages from which they were ethnically cleansed in1948 as a result of an orchestrated process of ethnic cleansing carried out by Zionist militias which formed the more sophisticated terrorist army of Israel, IDF, after the establishment of the State.

More than 1.4 million of our people are treated as third-class citizens in apartheid Israel in a way reminiscent of the racism of the White Supremacists of the apartheid regime of South Africa. The new American administration is not supposed to tolerate apartheid, a crime against humanity under international law.

In a nutshell, what we “want” is for the American administration to respect the rule of law and stand on the right side of history by supporting our fight for freedom, equality and justice, the same way the international community supported the Blacks of South Africa in their struggle against the inhumane apartheid regime. 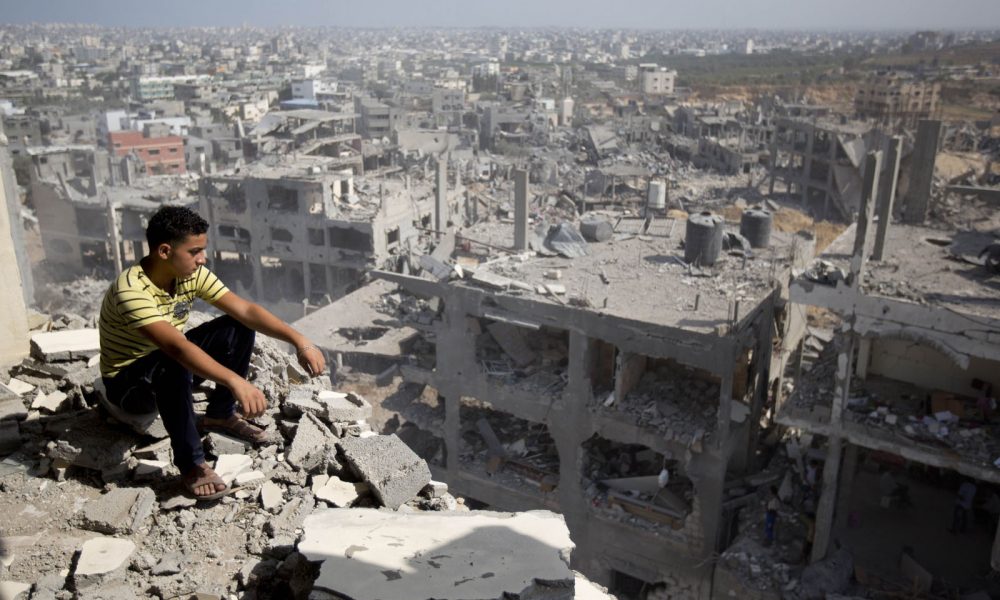