Jama however is no longer to be found strolling along, at times stopping for a quick photo-op, along the streets of Melbourne. According to The Australian, Jama and friend, former La Trobe University student Yusuf Yusuf have fled Australia to join the Islamic State. Jamma is reportedly in Fallujah, Iraq, and Yusuf in Raqqa, Syria.

The two are amongst more than 70 Australians believed to have fled to join the fighting in Iraq and Syria, and the passports of more than 100 others have been cancelled. 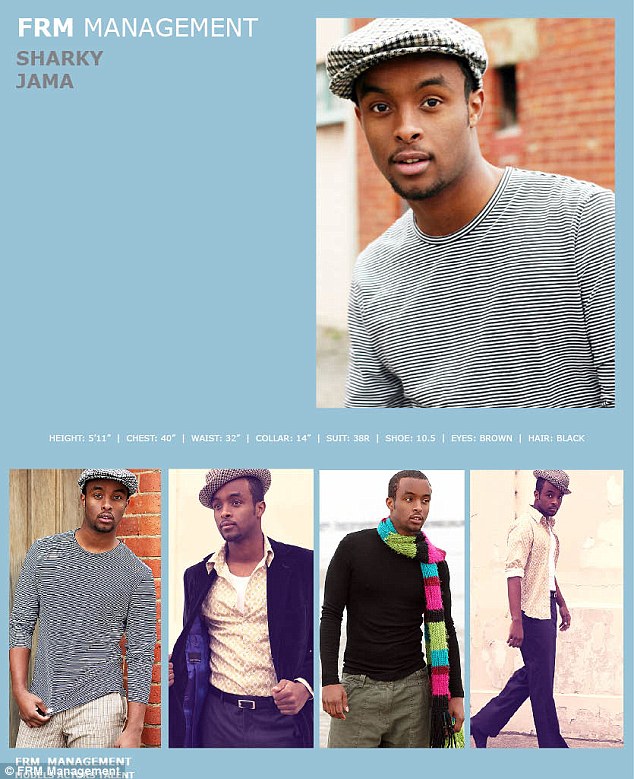 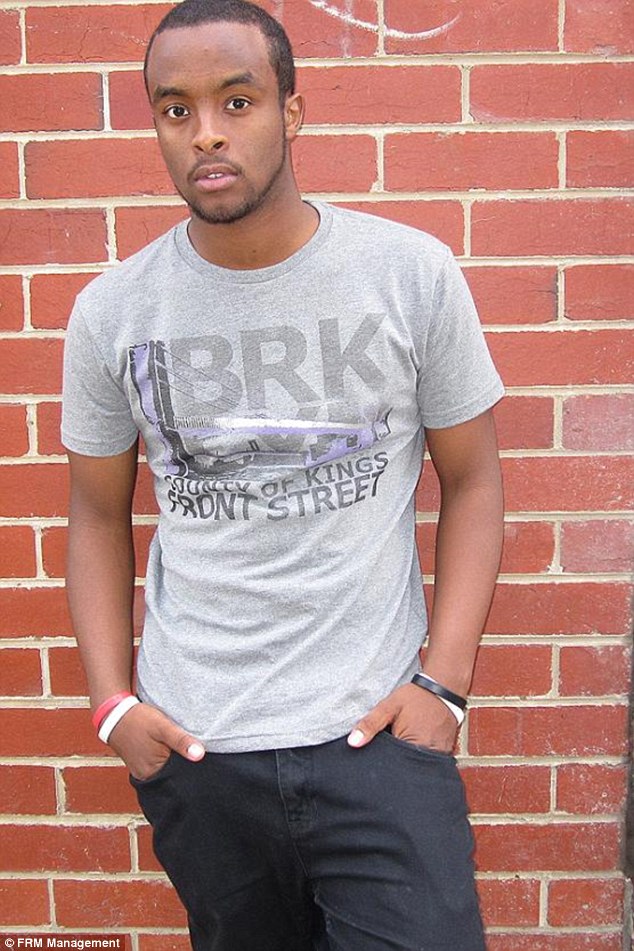 (A portfolio shot of Jama)

In fact, as recent violence in Australia evinced in the form of sectarian attacks indicates, concern that returning fighters could be hard lined and radicalised, potentially launching attacks on home soil are not unfounded. Analysts believe that more Australians are journeying to Syria than from any other Western country.

Although the exact number of Australians who have fought in Syria and Iraq remains unknown (conservative estimates place the number at 200), authorities are concerned that a large number of them have responded to jihadist calls by the radical al-Qaeda offshoot, the al-Nusra Front. The worried Australian government has cancelled passports of those suspected of traveling to engage in “politically motivated violence” in a bid to prevent attacks by returning fighters.

In other tough measures, the Information Minister Scott Morrisson indicated that those who were traveling to Syria to participate in the conflict could be at risk of losing their citizenship. The Australian Federal Police said that anyone returning from fighting would be treated as a national security threat.

Are these concerns justified? The Australian government refers to incidents of violence between supporters of Syrian President Bashar al-Assad and the opposition on Australian soil. Australia has witnessed incidents of violence such as 40 men storming into the Syrian embassy and destroying property, arson attacks against the opposing side, shootings and assaults. The government has precedent to be concerned about the radicalisation of returning fighters perhaps, as in 2009 four Australian citizens who were returning from Somalia were arrested plotting to attack the Holsworthy Army Barracks. 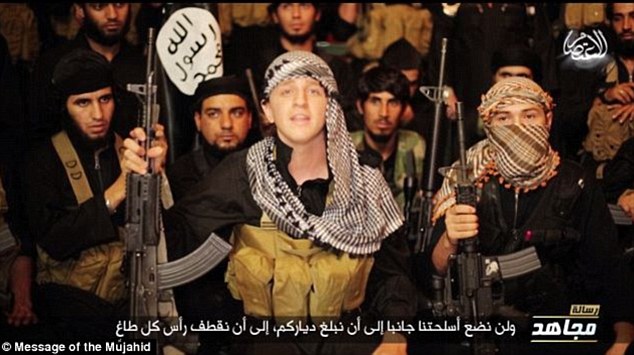 A video of Elmir can be seen below:

Last week, The Australian reported that a man from western Sydney had joined the Islamic State’s main media arm. “I have a job, I live in a HQ, eat, sleep, work, hope an airstrike gets me so I can be Shaheed (martyred),” the man was quoted as saying.

The socio-economic context of Australia is a relevant factor, as noted by Zaky Mallah, who was the first person to be charged and acquitted under Australia's anti-terrorism laws. Mallah, who has ties with Syria, said the following in a statement:

"The majority of Australians heading to Syria are from Lebanese backgrounds. The Lebanese youth here feel disadvantaged, isolated and discriminated against. Many [are] unemployed and have turned to religion as a result… Many Lebanese youth have turned to Salafi ideology because it is strong and helpful to counter the struggles of life here in Australia. Many Australian Lebanese youth will find themselves ideologically 'connected' with these groups."

The two main groups for the recruitment of foreign fighters are the previously mentioned al-Nusra Front and the Islamic State (IS). IS pledged “world domination” as its ultimate goal, and although that might sound far fetched, it is this idealism that is attracting most foreign fighters who share a similar ideological worldview. This enthusiasm can be linked to predictions in Islamic eschatology that the final battle will take place in Sham, the region often referred to as Great Syria or the Levant.