COLOMBO: Sri Lanka and Pakistan will not be signing any defense agreement during the visit of the Pakistan Prime Minister Imran Khan to Sri Lanka from February 22 to 24, Lankan Foreign Secretary Adm.Prof.Jayanath Colombage said.

“A number of agreements on economic cooperation, culture and other subjects are on the cards but none on defense, “ Adm.Colombage said.

He was asked to comment on a report in a Sunday newspaper that there would be an agreement on maritime security.

While Sri Lanka has been having naval exercises with India regularly under the SLINEX series, it has not had any such exercise with Pakistan either in the bilateral or the multilateral format, though Pakistani naval vessels have been visiting Colombo off and on.

On the contrary, the Lankan and Indian navies have been having a long standing relationship. So much so that the Defense Advisor in the Indian High Commission in Colombo is always a naval officer (of the rank of Captain). However, both India and Pakistan have been training Sri Lankan military officers in their elite establishments on an annual basis.

Pakistan recently conducted a naval exercise christened “Aman” with 45 other countries, including the US, Russia, China, and Turkey in the Arabian Sea. Aman is hosted by Pakistan biennially since 2007 to signify “unity and collective resolve" in making the Arabian Sea safe for all. Pakistan’s focus has been the Arabian Sea rather than the Indian Ocean in which it has no presence.

India, on the other hand, has a deep interest in the Indian Ocean. Its strategic interest in Sri Lanka stems from this. India is part of the “Quad” which is an Indo-Pacific alliance comprising India, US, Australia and Japan.

The aim of Quad is to checkmate China’s ambitions in the Indo-Pacific Ocean. Since Sri Lanka is close to China, economically if not militarily, it is not part of Quad and does not participate in the Malabar exercises conducted by the Indian navy for Quad.

However, Lanka is part of the trilateral maritime cooperative structure comprising Sri Lanka, Maldives and India. Recently, the Indian National Security Advisor had flown down to Colombo for a trilateral maritime conference and proposed that Sri Lanka coordinate the cooperative activities of the three countries. However, sources say that no institutional structure for such coordination has been set up yet.

Grounds for strong defense cooperation between Sri Lanka and Pakistan do exist. From the 2000 onwards, up to the end of the Tamil separatist war in 2009, Pak-Lanka military cooperation was exceptionally strong. In 2000, when a LTTE offensive code-named ‘Operation Ceaseless Waves’ overran Sri Lankan military positions in North Sri Lanka, entered Jaffna and trapped government troops there, Sri Lanka had sought Multi-Barrel Rocket Launchers (MBRLs) which Pakistan airlifted.

In 2006, the LTTE tried to assassinate the Pakistan High Commissioner, Bashir Wali Mohmand, as he was assisting Colombo’s war effort.

Pakistan also accepted visiting Army chief Gen. Sarath Fonseka’s request to send one shipload of the items needed every 10 days to bolster the Sri Lankan effort to take over Kilinochchi, the political headquarters of the LTTE.

However, after the end of the war in 2009, geo-politics took over. India upstaged Pakistan in the Sri Lankan matrix. The entry of China as a new economic factor in the region with military potential made India portray itself as the “net security provider’ and “the first responder”. Under Indian insistence, Lanka’s defense cooperation with India increased and that with Pakistan diminished.

But there is one unexplored area with potential in Pakistan-Sri Lanka relations, namely, trade and investment. There is a long way to go though. Pakistan, if not Sri Lanka, has been keen on building trade and investment relations with Sri Lanka. When President Asif Zardari visited Colombo, he had even proposed to set apart US$ 200 million for Pak-Lanka trade promotion. But even this did not enhance trade. Some Pakistani High Commissioners have tried hard to promote trade and, investment but to no avail.

The Pakistan-Sri Lanka Free Trade Agreement (PSFTA) was signed in August 2002 and came into effect in July 2005. Sri Lanka was given immediate duty-free market access to 206 products, whereas Pakistan received duty-free access to 102 products.

However, the two-way trade is only US$ 460 million when the potential is US$ 2.7 billion.

Since both President Gotabaya Rajapaksa and Prime Minister Imran Khan are pledged to promote FDIs, various areas of investment will be discussed when they meet. Studies have found that non-tariff barriers have smothered the impact of tariff rationalizations. Due to a lack of awareness, exporters do not make full use of the market potential and benefits under the free trade agreement.

Additionally, Sri Lankan businessmen tend to stick to the existing markets. Studies suggest that both countries need to diversify their products through research, innovation, and value addition, adjusting according to the demands of each other’s market.

Sri Lanka is keen on selling tea to Pakistan but Pakistan’s tea market is dominated by Kenyan tea. CTC (cut, tear and curl) teas are the ones with a market there. But only 10% of Sri Lankan tea is CTC. Currently, Sri Lanka’s market share is only 2 to 3%.

However, the future of Pak-Lanka economic relations is not bleak, according to High Commissioner Muhammad Saad Khattak, who is quoted in an English language daily as saying: “Pakistani companies have invested in agriculture, Information Technology, textiles and construction /real estate development in Sri Lanka.

The Sri Lankan Construction and Real Estate industry is rapidly growing and the country has an import requirement of US$ 600 million worth of cement annually from various countries. Pakistan supplies 10% – 20% of Sri Lanka’s cement requirements and has the capacity to increase its exports due to competitive pricing and good quality. This sector has a larger potential due to increased consumer spending on construction and real estate.

“Similarly, the demand for sugar in Sri Lanka is estimated to be 650 MT per annum and the country imports more than 90% of its annual sugar requirement. Sugar is one of the potential sectors where Pakistani investors can focus on in 2021.”

Because of strained relations between India and Pakistan betel leaves from India do not come to Pakistan. That place has been taken by Sri Lankan betel leaves. 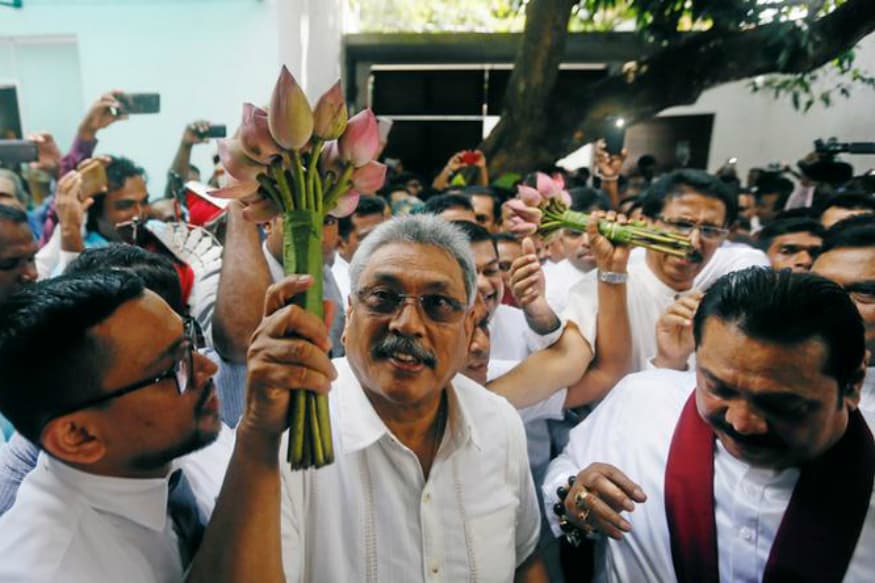