NEW DELHI: British hostage John Cantlie has made an appearance in yet another Islamic State propaganda video, his eighth for the group, in which he gives a tour of the city of Mosul in Iraq.

In the documentary style video that appeared online on Sunday, Cantlie visits a marketplace, a hospital and a police station and claims that life in Mosul, contrary to western reports that depict the city as decrepit, is stable. “The media likes to paint a picture of life in the Islamic State as depressed, people walking around as subjugated citizens in chains, beaten down by strict, totalitarian rule… But really apart from some rather chilly but very sunny December weather, life here in Mosul is business as usual,” Cantlie says.

Cantlie demonstrates the services provided to citizens by the militant group in Mosul. Refuting the claims made in an article published in The Guardian titled 'Citizens of Mosul endure economic collapse and repression under Isis rule,’ Cantlie states that “This is not an empty deserted place at all, it is bustling.”

The clip was released by the Islamic State’s foreign language division, Al Hayat Media Center. Cantlie has appeared in eight Islamic State videos, though this latest appearance marks a deviation from previous appearances when Cantlie was dressed in the signature orange jumpsuit that other western hostages have worn and looked frail. In this latest video, Cantlie appears dressed in western clothes and looks healthier.

In previous videos and interviews published featuring Cantlie, the photojournalist has criticised the British government for failing to do enough to secure his release. In this latest clip, at one point Cantlie looks at the planes flying overhead and shouts, “Here! Down here! Over here! You've come to rescue me again? Do something! Useless! Absolutely useless!'”

Cantlie is one among several high profile western hostages, but unlike several of the others who have been summarily executed in videos produced by the group, Cantlie has appeared repeatedly. In his previous video appearance, Cantlie gave a tour of the city of Kobani which is the stage of a pitched battle between Islamic State militants and Kurdish forces backed by the US-led coalition.

The western hostages who have thus far been executed by the group are American aid worker Peter Kassig, US journalists James Foley and Steven Sotloff, and British aid workers David Haines and Alan Henning.

Cantlie’s latest video also follows an article purportedly published by the Briton in the latest issue of the group’s English-language magazine ‘Dabiq.’ This is the second such article allegedly written by Cantlie.

It is reproduced below. 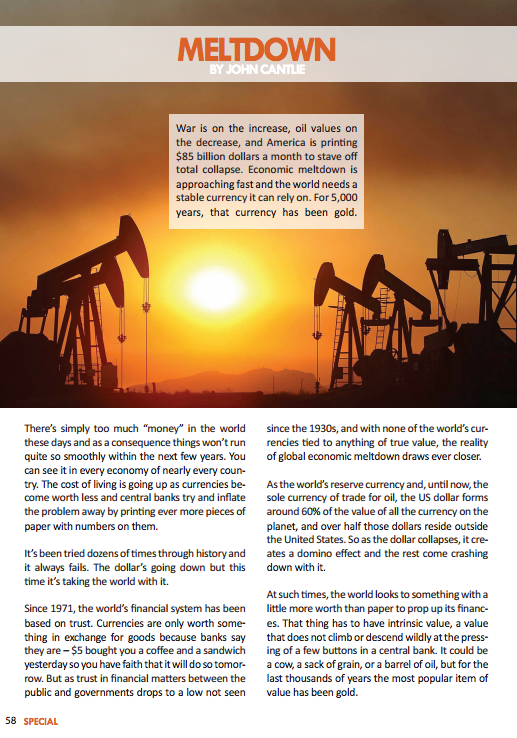 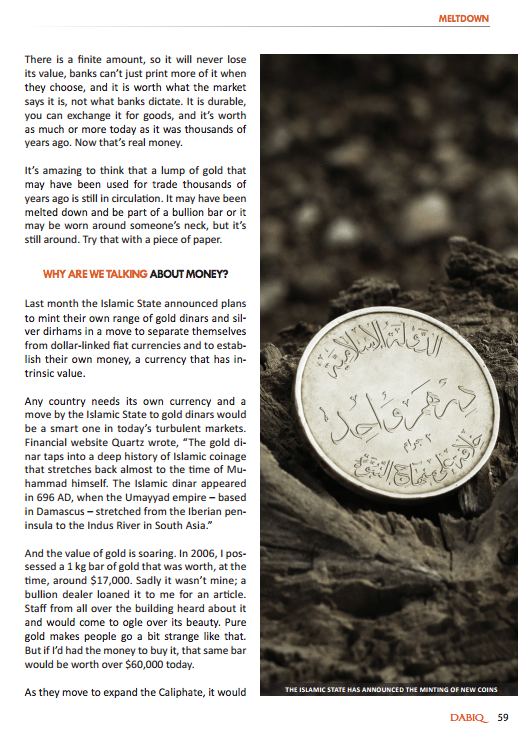 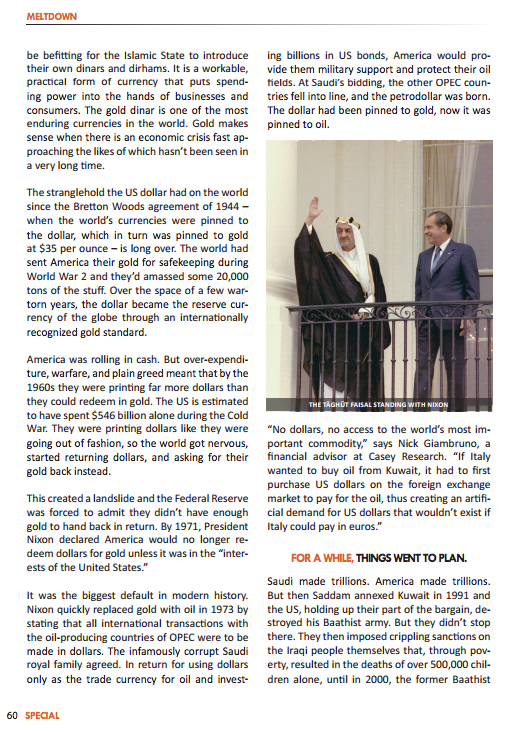 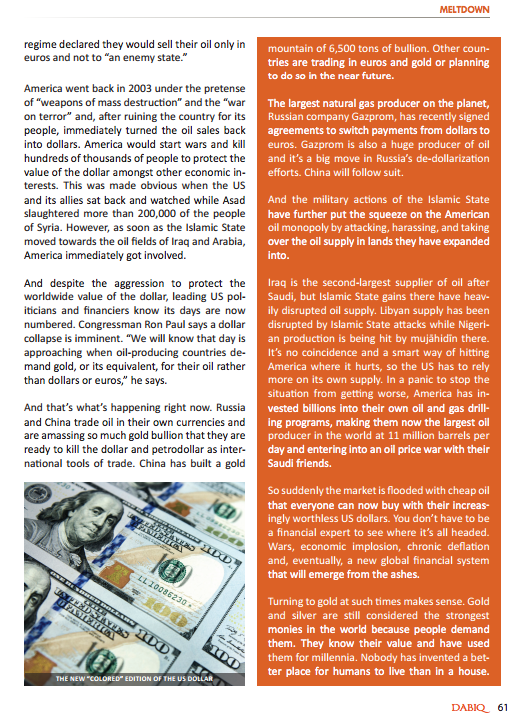 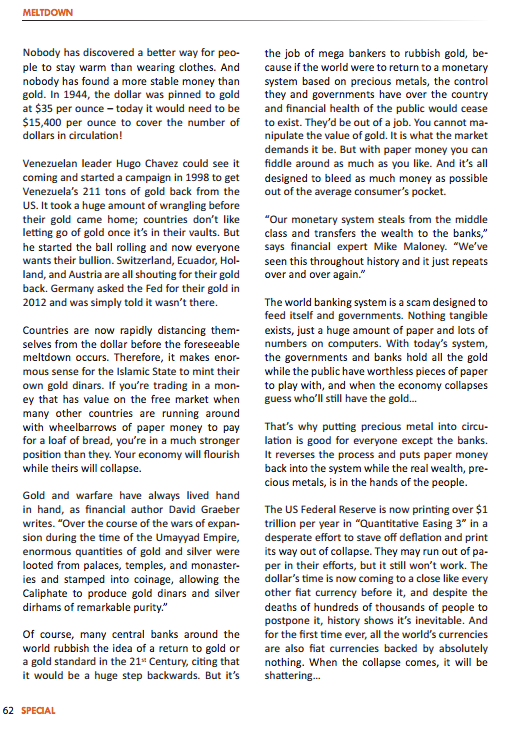