Hostile resolution likely to be passed

COLOMBO: In his recent telephone conversation with the Sri Lankan President Gotabaya Rajapakasa, Indian Prime Minister Narendra Modi has assured that India “will not do any injustice to Sri Lanka,” says the Sri Lankan Foreign Secretary Adm.Prof.Jayanath Colombage.

He denied a report in the State-owned Daily News which quoted him as saying that India had assured that it would “support” Sri Lanka, and “protect the country’s sovereignty during the UNHRC sessions.”

The paper further quoted the Foreign Secretary as saying: “Being the super power they (India) are, Sri Lanka greatly appreciates their position.” The Foreign Secretary was speaking at the Third Digital Dialogue hosted by the Media Center for National Development, the paper said.

Clarifying the position, Colombage said that in his recent telephone conversation with the Sri Lankan President Gotabaya Rajapakasa, Indian Prime Minister Narendra Modi, the latter assured that India “will not do any injustice to Sri Lanka.”

India’s support is critical for Sri Lanka as the line-up against it in the 47-member UN Human Rights Council (UNHRC) on the resolution on human rights violation is formidable. The hostile resolution calling for intervention and sanctions is likely to be carried.

While China, Pakistan and Russia are firm supporters of Sri Lanka, and the Sri Lankan Foreign Minister Dinesh Gunawardena claims that the Asian bloc will support his country, it appears that there is no such firm commitment on their part.

India has taken a stand that does not back Sri Lanka but is not supportive either. Its Representative, Indra Mani Pandey ,raised the issue of power devolution to the provinces under the 13th.Amendment and called for its implementation if there is to be ethnic reconciliation and national unity in Sri Lanka.

However, considering the precarious position Sri Lanka will be in, when the noose tightens in Geneva and the resolution comes for a vote, Sri Lankan opinion makers earnestly hope India would commit itself in its favor and lobby for it among the Afro-Asian countries even if only in the eleventh hour.

Conversations with Sri Lankans reveal that they would like India to uphold Prime Minister Narendra Modi’s “Neighborhood First” policy and come to Lanka’s aid when it needs it most. They recall that India has time and again reiterated its historical, cultural and religious ties with Sri Lanka and its commitment to the maintenance of its sovereignty and say that this is the time to demonstrate it.

It is also pointed out that Sri Lanka has cooperated with India on maritime security by becoming part of the India-inspired Indian Ocean Maritime Security architecture and setting up a Secretariat for it in Colombo.

Sri Lanka has offered the West Container Terminal project in Colombo port in lieu of the East Terminal. ECT could not be given to India or any foreign entity because of nationalist opposition. Sri Lanka suspended the solar power projects in the North which were earlier given to a Chinese company. Sri Lanka has also indicated that it will hold provincial council elections soon.

India has a long-standing commitment to the Tamil minority in the island, which has huge support among the Tamils of Tamil Nadu. In the past, India had had to intervene in Sri Lanka substantially because of domestic pressure from Tamil Nadu. And Tamil Nadu is going for State Assembly elections in April in which Narendra Modi’s Bharatiya Janata Party (BJP) is contesting as an ally of the ruling All Anna Dravida Munetra Kazhagam (AIADMK).

If the BJP gets a decent number of seats in the Assembly it will be a huge step forward for it as it will mean that Tamil Nadu is coming under the sway of Hindu nationalism, the BJP’s stock-in-trade.

Secondly, devolution of power to elected Provincial Councils in Sri Lanka is India’s brainchild. India is interested in its survival. The system stems from the July 1987 India-Sri Lanka Accord. Despite stiff opposition, the 13 th.Amendment (13A) creating elected provincial councils with a measure of autonomy, was passed by the Lankan parliament and has been in operation till recently. The councils have not had elections to enable the government to change the election law and go for a fresh delimitation of constituencies.

However the utterances of some key Lankan Ministers calling for the repeal of the 13A has raised an alarm in New Delhi. The Gotabaya Rajapaksa government is committed to bringing about a new constitution, where provincial autonomy might be pruned in favor of greater centralization, it is feared.

It is based on these apprehensions that Prime Minister Modi has repeatedly called for a full implementation of the 13A – which was reiterated by the Indian envoy in UNHRC.

Lankan President Gotabaya Rajapaksa has now said that Provincial Council elections will be held in June. But the legal decks have to be cleared first. The government has to decide whether it will go by the old electoral law and old delimitation of constituencies or have a new legal framework. According to reports efforts are being made to speed up the legal deck-clearing.

India has still not gotten over the disappointment over its removal from the project to build the East Container Terminal in Colombo port after signing an MOU on it in 2019. Piqued by this, the Indian government did not take the alternative offer of the West Container Terminal leaving it to be negotiated by the Adanis, a private Indian port operators’ company.

However, despite irritants and hiccups, India and Sri Lanka continue to engage each other in various fields. India was the principal foreign participant in the event related to the 70 th. Anniversary of the Sri Lankan Air Force. It sent its indigenous fighter aircraft Tejas and its aerobatic teams to give stunning displays for three days. India is also the only supplier of COVID-19 vaccines to date.

Recently, it gave LKR 22 million worth of teaching equipment to the Sri Lanka Maritime Naval Academy at Trincomalee and inaugurated the construction of 114 housing units for Catholic pilgrims who come to the historic Madhu Church in North Sri Lanka. 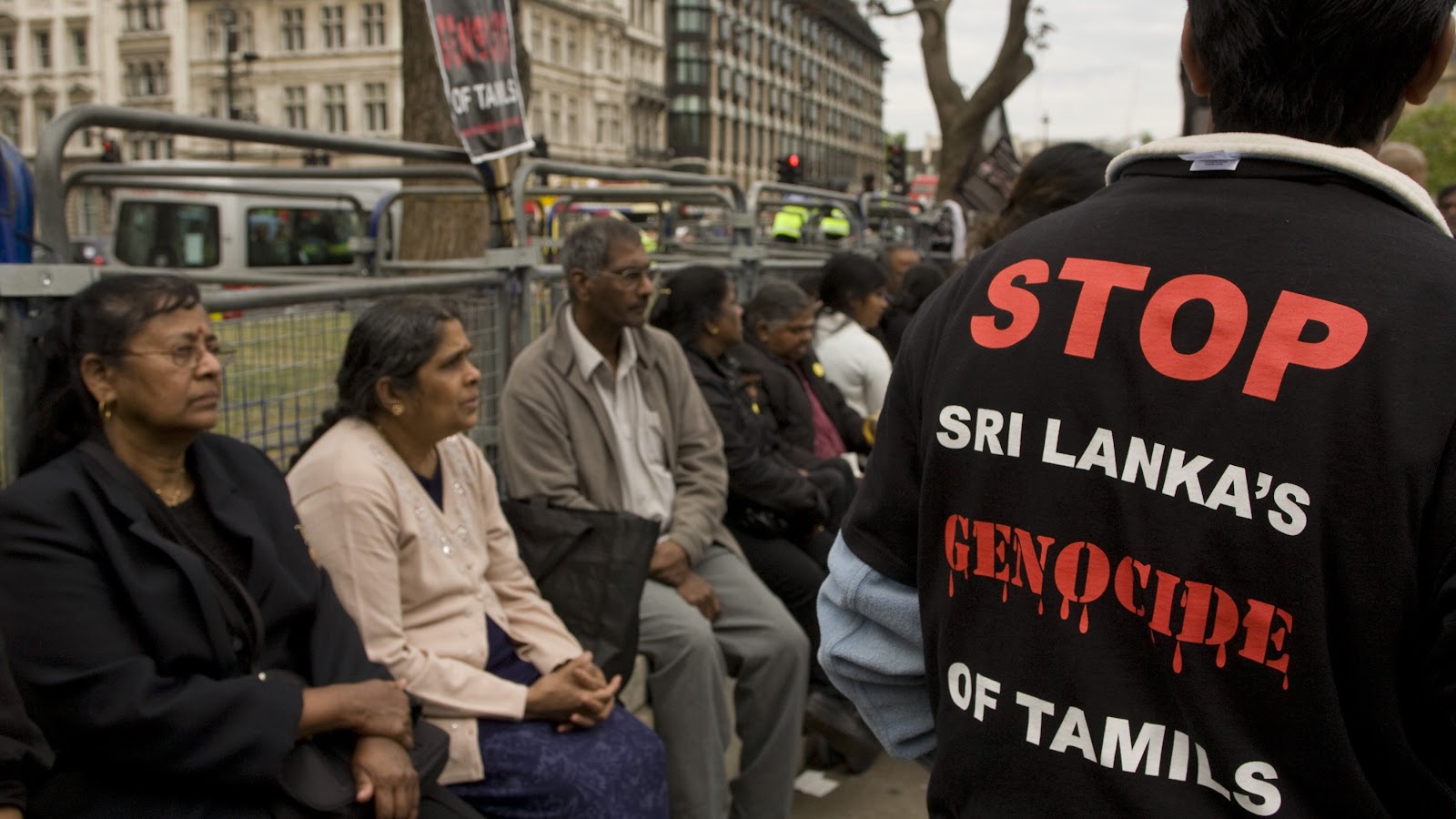