Former Research and Analysis Wing chief A.S.Dulat is used to being in the eye of the storm. With a fruitful innings far longer than his actual term in office, Dulat attracted controversy with his books Kashmir: The Vajpayee Years and The Spy Chronicles; EAW< ISI and the Illusion of Peace that he co-authored with Pakistan’s former head of the Inter Services Intelligence Asad Durrani. Known for thinking out of the box and adopting unconventional ways Dulat had more than a foot inside the Kashmir separatists camp, with a penchant for peace.

In a quick interview with The Citizen as part of our irregular series THE INTERVIEW, Dulat remained optimistic of an India Pakistan reconciliation of sorts.

Q.There seems to be again some kind of flutter between India and Pakistan regarding talks? You have seen such efforts before but….?

A. India-Pakistan has always been a difficult relationship because of the high level of distrust on both sides.It requires friendliness and chemistry to work, as Vajpayee and Nawaz Sharif had. Ataljis visit to Lahore was historic,spoiled only by Kargil, yet Vajpayee never gave up on peace.He believed that we needed to end the madness of permanent confrontation.

Kashmiri’s still remember not only Insaniyat,Jamhooriyat and Kashmiriyat but his announcement at the public meeting in Srinagar in April 2003 that despite being let down twice by Pakistan he was determined not to give up on peace. And he visited Islamabad for the Saarc Summit in January 2004.

Dr Manmohan Singh continued the process with Musharraf but we missed out on the window of opportunity in 2006-7.

Do you think there is something positive happening now?

Well since those days there has been no serious effort till now. Revival of the 2003 ceasefire is a big positive. Despite the flutters this shows promise of moving forward since both sides appear to have invested seriously. :Pakistan more so since it is more vulnerable. (Pakistan Prime Minister) Imran Khan and (Pakistan Army Chief) Bajwa appear a good team to do business with and if the back channel has been functional for more than two years then the chemistry has to be working despite our strategic silence.There is reason to believe or hope that Modiji will visit Islamabad for the Saarc Summit.

Is there a time window for talks to happen, and to work?

This year will be crucial for making or breaking the relationship.If we can be friends with China and Bangladesh then why not Pakistan.It may also help in settling Kashmir as Manmohan Singh and Musharraf almost did on the Line of Control.

Why do you think peace is necessary, does it not help Pakistan strengthen its militant bases as our foreign office officials have often maintained?

Sanity demands that if war is not a serious option then we engage seriously.Talking always helps. Even in the worst days of the Cold War the CIA and KGB never stopped talking and it is believed that the letters between Kennedy and Khrushchev may have saved the world from destruction.Talking to adversaries is more important than friends. 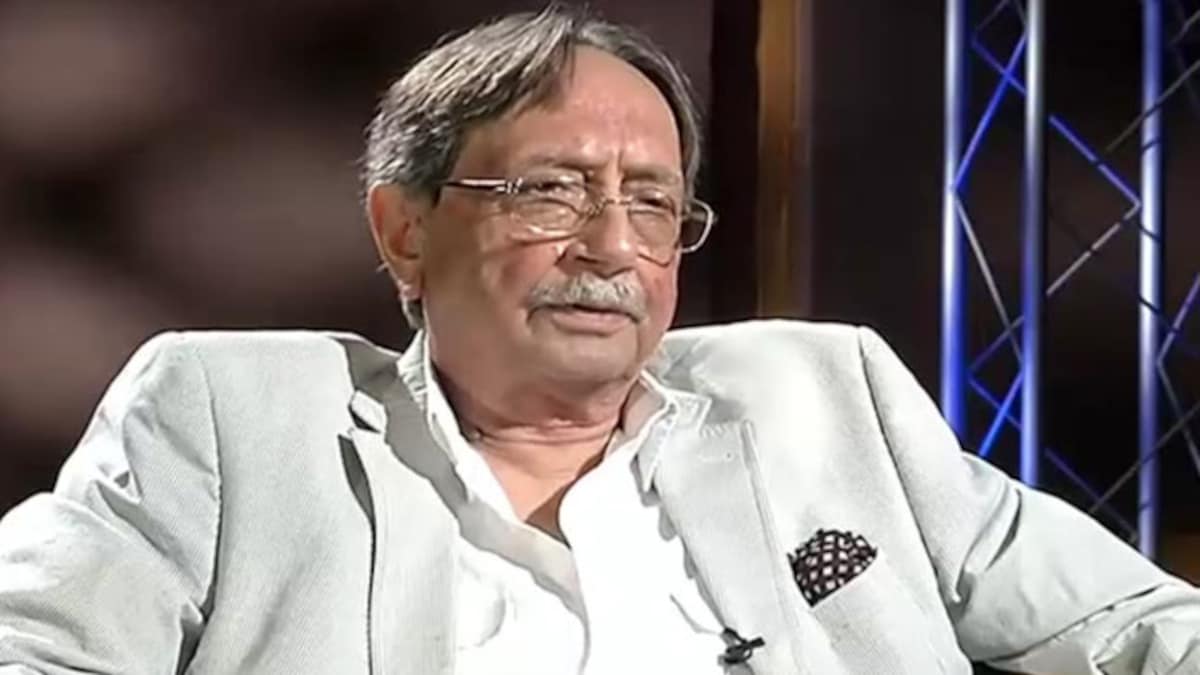