NEW DELHI: “The Red Sea, my favourite outing spot in Yemen, eating sea food and swimming there with my uncle, are still some of my best memories of home,” says Azzam Noman, a Yemeni national currently residing in India.

Noman moved here right after the war began in 2015, and is currently studying to be a civil engineer.

He has lost many friends in the war. His uncle was killed by Houthi snipers and his cousin killed in a battle in his hometown Taiz, which has been under siege for the past six years.

He mostly spends sleepless nights thinking about his family back in Taiz, who are regularly exposed to aerial bombardment, artillery shelling, diseases, lack of nourishment and now the deadly coronavirus disease.

With the country under blockade and airports not functioning, he has not been able to visit his homeland since he left.

There has been a major movement of Yemeni nationals to other countries since 2015. Many have emigrated to India. According to reports, many consider Hyderabad and Aurangabad the safest destinations, and prefer them for their affordable college education and the region’s Islamic history.

A 2016 report by the Government of India estimated that crossborder contacts have led to some 300,000 Indians of Yemeni origin living in Hyderabad and nearby cities in Telangana, Andhra Pradesh, Maharashtra, Gujarat and Karnataka.

Osama Awadhi is another such expatriate who moved to India in 2016, a year after the major crisis. He is currently pursuing a masters from one of India’s prestigious universities.

“Each and every day I prepare myself for the fact that my family might die in the ongoing war,” says Awadhi.

He finds living in India a good experience, learning a totally different culture. He shares that his fondness for puri sabzi might be because of its similarity to salta, a Yemeni dish.

“The countries around us are after our resources which can help us live a better life. But the bitter truth is no one really cares for us,” he says.

According to the United Nations, Yemen, the poorest country in west Asia, is facing the world’s worst humanitarian crisis. Just the numbers are devastating. Data from the US nonprofit ACLED reveals that so far over 100,000 people have been killed in the war, including upwards of 12,000 civilians.

“I feel miserable about the situation we are in. Feels like we Yemenis are living 500 years backwards,” says Ahmed al-Makhlafi, in India since 2015 to pursue higher education.

He once luckily got the chance to visit his family in Yemen in 2018. Due to the airport shutdown it took him four days to reach his city Taiz, from Delhi to Oman by flight and from Oman to Taiz by bus.

He felt shattered on seeing the condition of his country: everything was different, buildings had been demolished, and there were hikes in the prices of every essential and non-essential commodity.

According to the UN World Food Programme, 24 million Yemenis are in need of humanitarian assistance, while 20 million remain food insecure. The country’s population is 30 million people. Despite the trickle of aid on offer there has been massive inflation in food prices since the war.

Azzam, Osama and Ahmed are studying in India without any financial assistance from the government or a private scholarship. The Indian Council for Cultural Relations does offer scholarships for higher education, and according to a government report the ICCR allotted 52 slots for Yemeni students in 2014-2015, with 50 candidates utilising the scholarship scheme.

The following year, of 58 slots allotted to the Mission, 43 slots were used despite the difficult ongoing security situation in Yemen.

Amidst the ongoing crisis, Azzam, Osama and Ahmed pray for peace, security and stability in their homeland, and dream of returning when situation gets back to normal.

Azzam wants to help reconstruct the demolished buildings with his civil engineering skills, while Ahmed aspires to be a professor and teach in his homeland. United by hope, Azzam, Osama and Ahmed yearn to be able to contribute to rebuilding Yemen again. 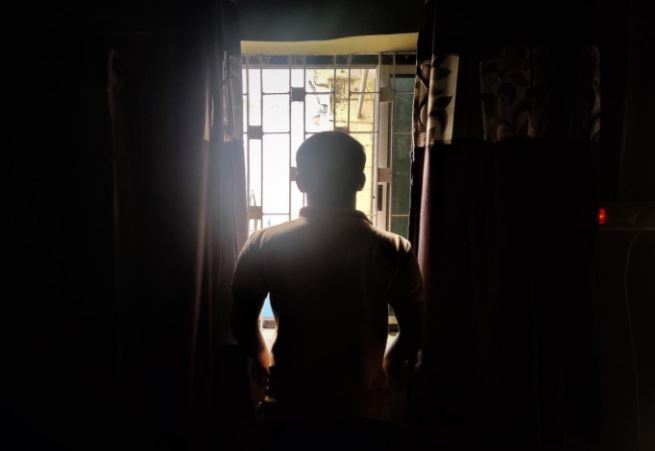 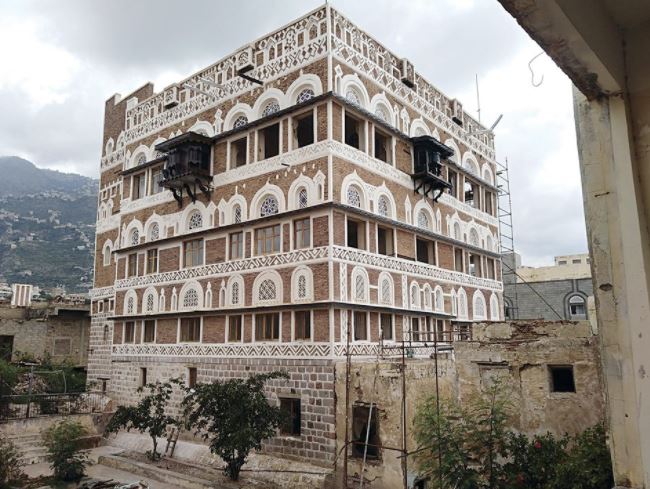