The Israeli assault on Gaza is horrific in its ferocity and far exceeds any limits of justifiable and even acceptable retribution.

There was once an image of the Israelis being a people of heroic dimensions and sterling character forged by the many tyrannies that the Jewish diaspora suffered, including the industrial scale program of extermination by Nazi Germany.

The founding of the State of Israel held out the promise of a new nation that, being tempered by their experiences and motivated by the high idealism of its founders, would give the world something to look up to. It was this idealism that inspired India to be among the first three countries to recognise Israel.

The first generations of Israeli leadership, drawn from the European Jewry known as the 'Ashkenazim', were generally liberal and progressive. This was seen in early Israel when most agriculture was under cooperative farming organised around the kibbutz, which also entailed a communal (sharing) lifestyle.

The Histadrut, the labour union, which was the bedrock of the Labor political movement led by Israel's founding father, David Ben Gurion, was also Israel's biggest employer and owned much of its transportation, dairy, construction and services sectors. Israel was intended as a progressive, socialist and democratic State. It has moved along quite a bit away from that now. 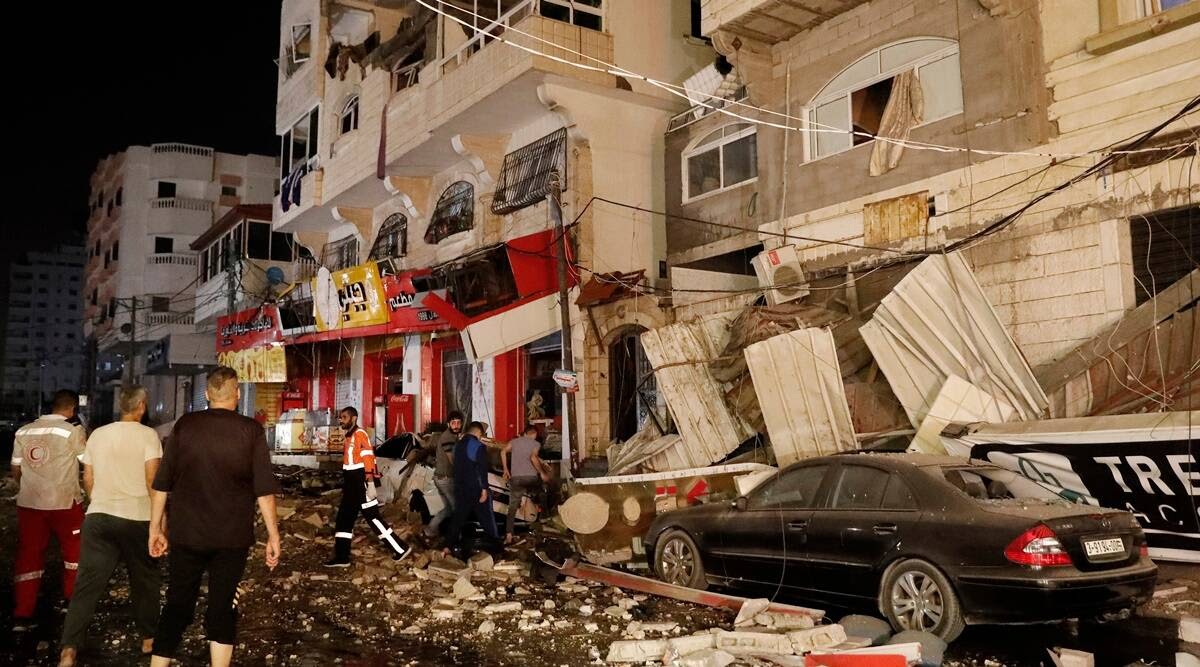 During the initial years of its existence Israel heroically defied the odds and many writers like the late Leon Uris captured this new promised spirit of the Israeli people. His 600-page masterpiece Exodus created a sensation in 1957 and propelled him to the highest literary fame. It was a detailed and heroic chronicle of European Jewry from the turn of the last century to the creation of the State of Israel in 1948.

Exodus, while being the epic story of a nation seeking a State, was also the touching love story of Ari Ben Canaan, an Israeli freedom fighter, and Kitty Fremont, an American nurse who joins Canaan's fight for a Jewish state.

In 1958, after it became one of the most popular novels of the century, Exodus was made into a film by Otto Preminger and featured Paul Newman as Canaan. It was probably the first time that Hollywood had portrayed a Jewish man in such heroic dimensions. The book and the movie contributed to the mythologising of the Israeli fighter as an indomitable and idealistic hero.

But it is not that Israel lacked such men those days. The founders of the Palmach, the elite strike force of the Haganah that was the forerunner of the Israeli Defence Forces, were men like Moshe Dayan, Haim Bar Lev, Ezer Weizmann, Yigael Yadin, Yitzhak Rabin and Yigal Allon, were all men of heroic proportions and each one could have been a prototype for Canaan.

But it was Yigal Allon who came closest of all to it. Allon, who died in 1980, began life as a Haganah field commander in 1936 when he was just 18 years old. In 1941 he was one of the founders of the Palmach, the Haganah's commando style strike unit. In 1948 he was made a lieutenant general and commanded Israeli forces in the south that 'liberated' the Negev in what became to be known as the War of Independence. He retired from the IDF in 1950, at the ripe old age of 32. 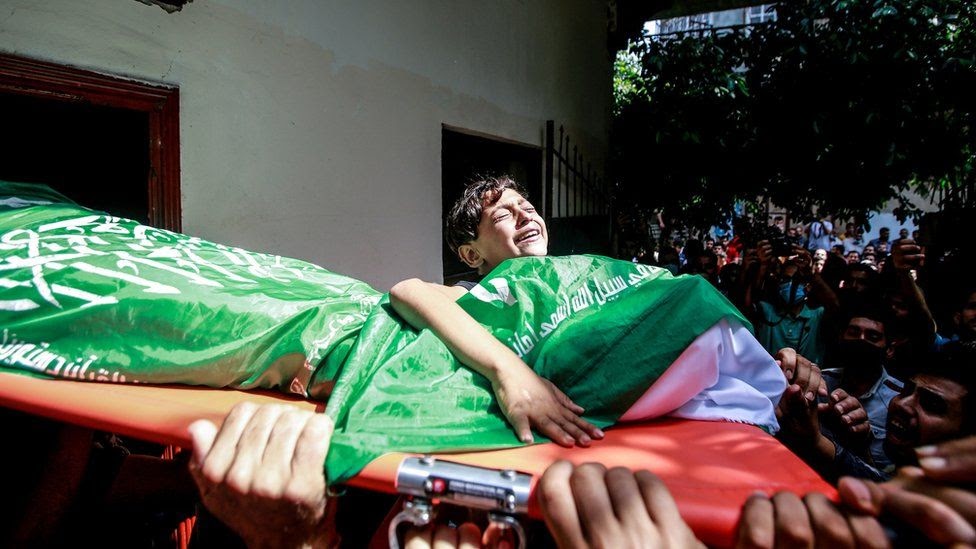 In 1960, Allon went to Oxford's St Anthony's College to study international relations. He later entered public life and became deputy prime minister in 1967 and devoted himself to seeking a durable peace with the Palestinians.

The Haganah was founded in 1920 as the underground military organisation of the Jewish yishuv or community and was then a loose organisation of various local defence groups. The Palmach was its first mobilised unit, gained battle experience in the Second World War as the Jewish Brigade under British command.

The Palmach consisted of many first generation 'Sabra' or Palestine-born Israelis who were also fluent Arabic speakers, which gave it the ability remain concealed among the Arab population and to wage a lethal unconventional war on them.

The British learned as much from this experience. Captain Orde Wingate, who later led the famous Chindits Brigade in Burma, learned his art of fighting from the Palmach. Wingate was a charismatic dreamer who, though a Christian, had joined the Jewish movement and led the joint British-Haganah's Special Night Squad which fought in Ethiopia.

Wingate's African experience found expression in Burma and its successes led all traditional armies to establish special warfare forces to give them similar deep strike capabilities.

The combination of unconventional warfare by British SAS and US Special Forces and deep and precision air strikes by modern fighter and bomber aircraft in Afghanistan has now given modern warfare a new dimension.

Of the three battalions who formed the original Chindits Brigade, the 2/4 Gurkha Rifles is still with the Indian Army and carries the Chindits tag with great pride. Wingate was born in Nainital in 1901 and died in Manipur in 1944.

The Israeli Defence Force’s heroic sheen has now largely dissipated with its emergence as a mighty army with the latest weapons and the US's unstinted support. It is now no longer David with a slingshot facing mighty Goliath.

In the four major wars it has fought, the IDF had worsted numerically superior Arab armies with ease. It is difficult to remain a heroic David against such adversaries for long.

The Palestinian intifada is now the heroic struggle of a people seeking to find their identity and their freedom. Just like Israel was before 1948.

The atrocities during the War of Independence can even be justified by the fact that there was a war declared on the Jewish State by all its Arab neighbours, Egypt, Jordan and Syria, supported by the entire Arab world.

The moth-eaten Israel mandated by the UN was not tenable in terms of security, and addition of territory to gain security could have even been justified.

But the continued occupation of the West Bank since 1967 and the continued building of settlements in defiance of UN resolutions and in the face of world opinion are ugly and contemptuous manifestations of a narrow nationalism.

Israel is no longer the valiant and beleaguered underdog, but increasingly seen as an increasingly arrogant oppressor seeking to crush another old nation under its jackboots. The sad truth about Israel is that Binyamin Netanyahu is fact and Ari Ben Canaan is fiction.