Support for Palestinians Across the Globe

Huge numbers of people all over the globe have been protesting in solidarity with Palestinians this month as Israel intensified its assault on the Gaza Strip, and a massive uprising swept cities and villages all over historic Palestine.

People in Bahrain and Morocco took to the streets, two countries that normalized relations with Israel last year despite popular opposition and no restoration of Palestinian rights.

There were big shows of solidarity in Tehran, Cape Town, Santiago, Istanbul, Jakarta, Melbourne and Karachi.

People came out across the United States as well, including in Chicago, New York, San Francisco, Washington and Dearborn demanding an end to the Israeli attack and restoration of peace. 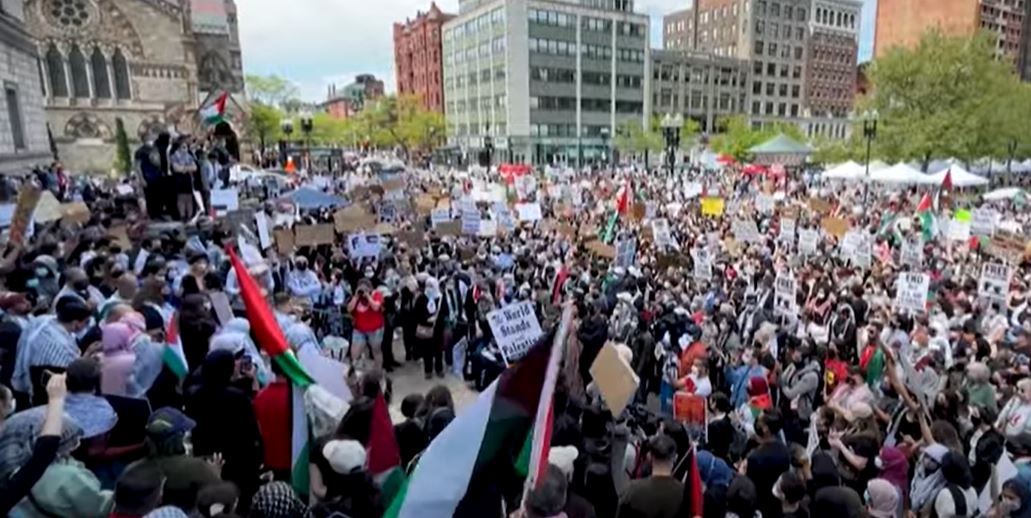