Scholars, journalists, activists, artists and others from Indian civil society have come together to issue a statement condemning the “brutalities by Israel on Palestinians” urging the government of India to immediately “de-recognise Israel”. The 260 signatories to the statement have note that “like apartheid South Africa---which the Indian government never recognized---Israel is an inherently racist and apartheid state.”

The full statement is as below:

In the wake of the latest round of brutalities by Israel on Palestinians in Gaza, West Bank and Jerusalem we call upon progressives in India to take a clear stand, and declare to the people that enough is enough!

We demand nothing less than the complete de-recognition of Israel by this and all future Indian governments as long as it is a Zionist apartheid state which denies the right of self-determination and the right of return to the Palestinian people. This means the complete severing and cessation of all diplomatic, political, military, economic relationship with Israeli government.

Twenty one countries have never recognized Israel while seven countries which had recognized it, subsequently withdrew this recognition. Two of the countries to do so, namely Cuba (in 1973) and Venezuela (in 2009), have a stated commitment to socialism.

We also appeal to individuals, institutions, civil society organisations, trade unions, academics, artistes, etc. to respect and follow the campaign for Boycott, Divestment and Sanctions of the Israeli government and all its allied institutions.

In the 1998 Rome Statute of the International Criminal Court (ICC) there is a formal definition of Apartheid that is based on a set of "crimes" which are listed separately as well as based on the Covenant Against Racial Discrimination.

The essential content of that definition can be presented as follows: "Apartheid exists when you have on one territory, one power controlling that territory and you have two different legal systems which are applicable to two groups of different people based on their race and ethnicity, for the goal of domination of one group over the other." Human Rights Watch and even the Israeli human rights organization B'Tselem, now recognize and speak of it openly as an apartheid state!

Consider this: Israel is not only guilty of carrying out (through extreme forms of overt and covert violence) the longest running illegal military occupation of modern history but continues to carry out a "creeping colonization' in the West Bank. Golan Heights and a part of Lebanon is under its control while Gaza remains the world's largest open-air prison.

Zionist Israel is the only state in the world that is NOT a state of its own citizens but is a state of the Jewish people who everywhere have full rights denied to non-Jews in the territories controlled by Israel itself. This means that like apartheid South Africa---which the Indian government never recognized---Israel is an inherently racist and apartheid state.

* Call upon the Indian government to completely de-recognize Israel forthwith.

*Declare our solidarity with the Palestinian people whose Right to political Self-determination and Right of Return must be respected and fulfilled. 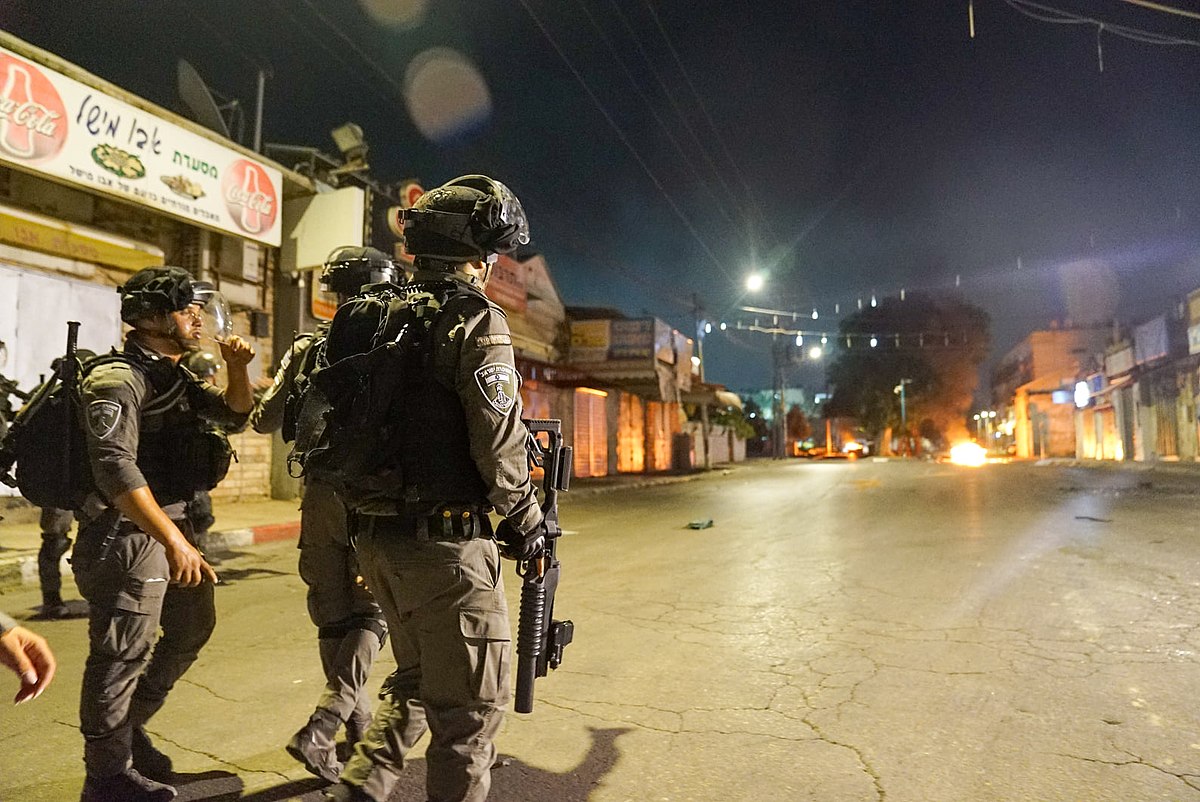