'Most victims of UAPA not accorded a fair trial'

32 civil society organisations from across Asia, the Pacific and Europe have called on the Indian government and courts to immediately and unconditionally release “human rights defenders” including Khurram Parvez and Sudha Bharadwaj, and to repeal the “unjust law” UAPA. They also demand bail and compensation for those jailed under UAPA but never tried, and the high proportion found not guilty.

The full statement, signed by groups in Bangladesh, Malaysia, Spain, Australia, Pakistan, Taiwan, the Netherlands and others, follows.

“We, the 32 undersigned groups, organizations are appalled by the arrest and detention of Indian Human Rights Defender, Khurram Parvez, who was arrested on Monday (November 22) under the draconian the Unlawful Activities (Prevention) Act, 1967(UAPA).

44 years old Khurram Parvez, a journalist by education and a human rights defender is a founder, and programme coordinator of the Jammu and Kashmir Coalition of Civil Society (JKCCS), an organization that has been documenting socio-political issues and human rights concerns in the region for the past two decades. Amongst other human rights involvement, he is also currently the chairperson of the Asian Federation against Involuntary Disappearances (AFAD).

On the day of arrest, raids were also conducted on the house of Khurram Parvez and the JKCCS office in the city of Srinagar, in Jammu and Kashmir Union Territory. Mr. Parvez’s mobile phone, laptop, and several books were seized.

Unlawful Activities (Prevention) Act, 1967 – not about crime and justice, but suppression of HR Defenders and dissent?

The UAPA was first introduced in 2008 by the then Congress party. In 2019, Prime Minister Narendra Modi’s government amended the law, allowing authorities to categorize even individuals as terrorists. Previously, the designation was reserved only for organisations.

Only 22% of arrested accorded trial, only 2.2% found guilty

In August 2021, the government informed parliament that just 22 percent of people arrested under the law from 2017 to 2019 were sent to trial. It said no charges had been filed so far in the remaining cases. (Aljazeera/AP 16/8/2021).

Not only are most victims of UAPA not accorded a fair trial, but even when they do get their cases tried, it is unjustly delayed.

We note the case of Mohammed Irfan, who when he was 24, newly married and expecting his first child was arrested in August 2012 for allegedly plotting to kill Indian politicians. Irfan was finally released in June 2021 after an Indian court acknowledged he was wrongly jailed. By then, he had already spent nine years in prison.

It must be noted that the sentences on conviction unjder the UAPA ranges from a maximum of 2 years, 3 years, 5 years and 7 years. Life imprisonment or death only if and when any victim is killed. and as such delayed trials, without bail, may result in many being incarcerated for a much longer period than the maximum sentence if found guilty after a fair trial.

Tribal rights activist and 84 years old Jesuit priest, Stan Swamy, a victim of UAPA died in custody on 5/7/2021. He had previously contracted Covid-19 in detention and recovered. Swamy was arrested in October 2020 for his alleged role in Bhima Koregaon violence in 2018 and his links with Maoists. When, he died, he was in the midst of a court battle to be released on bail.

Sudha Bharadwaj, a trade union activist, lawyer and teacher celebrated her 4th birthday in custody on 1/11/2021. Since her arrest and detention in August 2018, she continues to be incarcerated without a trial.

There are so many victims of this draconian law. As per National Crime Records Bureau (NCRB) report, the number of people arrested under UAPA has gone up to 1948 in 2019.

. Call for the repeal of the Unlawful Activities (Prevention) Act, 1967, and an immediate moratorium on usage of this UAPA pending repeal;

. Call for the immediate release on bail pending the end of trial of all those currently detained on allegations of committing offences under Unlawful Activities (Prevention) Act, 1967,

. Call for the immediate just compensation to be paid to Mohammed Irfan and others who have been found not guilty after trial, or have never even been tried; and

. Call for India to respect justice and human rights, and protect the rights of Human Rights Defenders.

For and on behalf of the following 32 listed groups/organisations:

Black Women For Wages For Housework

Foundation The Day Of The Endangered Lawyer

Network of Action for Migrants in Malaysia (NAMM)

The Dutch League For Human Rights 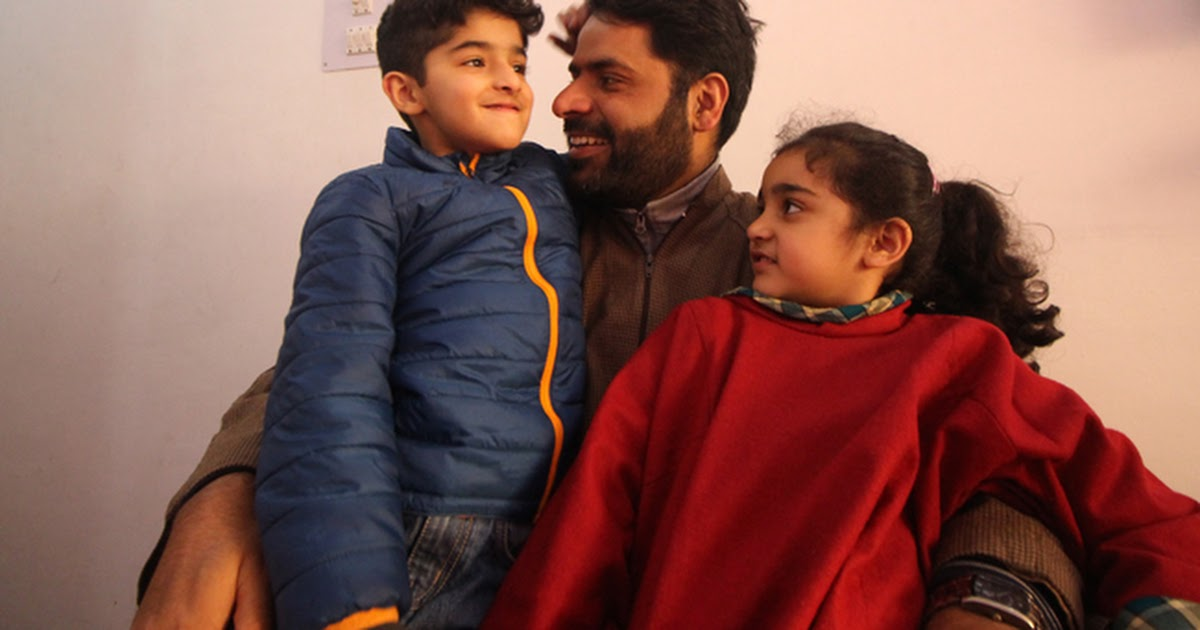