Why China is Neutral on Ukraine

Needs both Russia and Europe

COLOMBO: By repeatedly abstaining from a Security Council vote on the Russian invasion of Ukraine, China has clearly indicated that it will follow its own interest in any crisis even when one of the parties to a conflict is a close ally expecting automatic and full support. In the case of Ukraine, the close ally in question is Russia.

The compelling reason for China’s cautious approach is that it has close economic relations with both Russia and Europe, and indeed, with the United States as well. This is why China is pressing for a ceasefire followed by talks in which the legitimate security interests of all parties are accommodated.

China has followed this up by offering to mediate, with the participation of the international community. More immediately, it is to give humanitarian assistance to Ukraine to soften the blow dealt by the Russians. Foreign Minister Wang Yi has said that the Red Cross Society of China plans to send emergency humanitarian aid to the Ukrainians.

While the US is derisive about Beijing’s offer to the mediate, some Western experts like Josep Borrell, the EU Foreign policy chief in Ukraine, have reportedly said that only China can mediate. The Guardian quoted Ukraine’s foreign minister, Dmytro Kuleba, saying that “China is interested in stopping this war”.

Meanwhile Chinese President Xi Jinping has called upon the French President and German Chancellor to exercise “maximum restraint,” saying that China is “pained to see the flames of war reignited in Europe,” but taking care not to identify Russia as the aggressor. This was to get Russia on board for any talks that might be held.

China’s relations with countries in the conflict zone (central and eastern Europe) has been robust. In 2012 it launched what is now called the 17+1 Cooperation Framework with 17 countries in central, eastern and southeastern Europe. They are all covered under China’s Belt and Road Initiative (BRI).

According to scholar Valbona Zeneli at the US department of defense sponsored George Marshall European Center for Security Studies, writing in November 2017, China’s interest in the Central and East European (CEE) countries is based on the following factors: (1) a need for big infrastructure development projects; (2) low prices for acquisition; (3) high demand for preferential lending; (4) cost-effective human capital; and (5) significant concessions for Chinese investors.

Other Western commentators mention secret ties with the corrupt elites of these countries, and the lack of transparency and Rule of Law in these countries.

But how have Sino-CEE relations worked so far? While there have been many gains, cracks have also appeared leading to skepticism, studies say. Two-way trade had reached USD 58 billion in 2016, falling far short of the objective of USD 100 billion, with the trade balance heavily tilted in favor of China. 80% of the trade is with Poland, Czechia, Hungary, Slovakia and Romania.

As for the non-EU countries on the platform, considering their very small and underdeveloped markets in southeast Europe, trade had reached only USD 3 billion in 2015, half of it conducted with Serbia, China’s strategic partner in the Balkans.

China’s trade with the EU as a whole was higher at USD 514 billion annually. It was the second largest trade partner for the EU, constituting 20% of European imports and almost 10% of its exports.

However, China’s promises to the CEE of large inflows of Chinese capital have not been met, studies point out. Here again, five countries in the region attracted 95% of Chinese FDI, namely Hungary, Poland, Bulgaria, Czechia and Slovakia. These received USD 6 to 8 billion approximately of investments in infrastructure.

According to UNCTAD, in 2016, Chinese outward investment was USD 183 billion. Of this the CEE got only 2.7% while the EU as a whole got USD 65 billion. The US and EU had also directed their investment to these “progressive” countries. So it is competitive aid-giving going on here.

According to Zeneli, EU countries being included in China’s BRI might mean that bilateralism eventually replaces multilateralism in Europe, weakening the EU. Also, the Chinese aid recipient countries are not bound by EU legislation. Chinese state owned enterprises allegedly employ few locals. The infrastructure projects and lending agreements burden the poor governments in the region with large debt obligations even as some of them already have sovereign debts higher than 70% of GDP. Many projects lack transparency and public debate, and there is a lack of public open procurement procedures, among other issues.

Indeed skepticism about Chinese projects has been growing because of unfinished projects, writes Aarati Bansal of the Observer Research Foundation in New Delhi. “The flagship projects like the Cernavoda Nuclear Power Plant or the Budapest-Belgrade railway, which could have brought influence and political and image gains for China, have been either abandoned after cumbersome negotiations or repeatedly delayed. A nuclear power plant and hydropower plant in Romania are yet to be completed. Montenegro highway project too fell into Beijing debt-trap diplomacy. Even the landmark the Budapest-Belgrade railway, has not proceeded very smoothly; it took more than six years to start the project, and it is only being constructed in Serbia and is still under negotiation in Hungary. In overall trade terms, China today constitutes less than 2 percent of the regional exports and less than 9 percent of the regional imports.”

“The Romanian government announced that it is considering banning Chinese companies from participating in infrastructure tenures after abandoning the Cernavoda Nuclear Power Plant deal with China General Nuclear Energy Group (CGN) citing security reasons and cost concerns. Czech Republic also kicked out CGN from taking part in the public tender to build the Dukovany Nuclear Power Plant on the grounds of national security.”

“Poland is now increasingly against Chinese investments in strategic infrastructure including ports and airports which was communicated by the President, Andrzej Duda, himself. Poland has been seeking to further US military presence in the country driven by its security concerns over Russia, focusing more its alliance with the West.”

“NATO membership of CEE countries is proving to be a major obstacle for China’s digital silk road, as seen in the case of the region blocking Huawei’s ambitions.”

Therefore, given the pluses and minuses, China needs to build up and improve its ties with the CEE and European Union. And for this it needs peace and order in Europe and Russia too. Hence Beijing’s bid to be a peacemaker in Ukraine. Neutrality paves the way for this role. 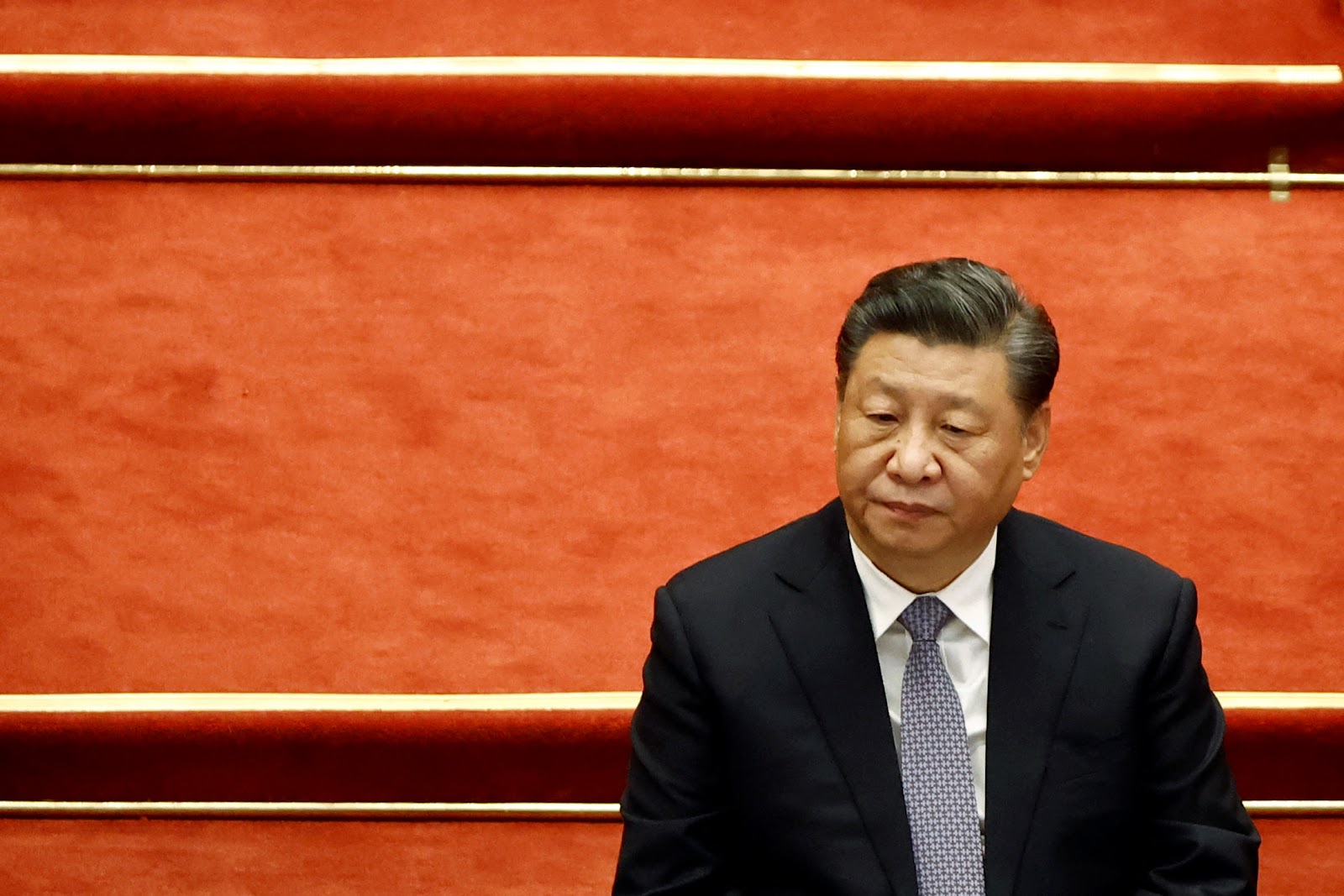