South Asia Feels the Heat From the US and China

Both capitals resort to aggressive diplomacy

In view of the growing strategic importance of South Asia for both the US and China, these powers have taken to aggressive or pro-active diplomacy to get governments in the region to toe their line. Recently, they have been targeting countries which they feel are vulnerable, namely, Nepal, Bangladesh and now Pakistan.

Pakistan Prime Minister Imran Khan has publicly accused US Assistant Secretary of State for South and Central Asian Affairs, Donald Lu, of issuing a threat saying that Pakistan would face consequences if the Non Confidence Motion (NCM) against him was not carried by the National Assembly. Lu had conveyed this message to a Pakistani diplomat in Washington and that message was then relayed to the Pakistan Foreign Office by Ambassador Asad Majeed.

According to Imran Khan, Donald Lu had said this before the Non-Confidence Motion was filed, giving rise to the suspicion that the movers of the motion had been in cahoots with the US State Department official. Imran used this to get the No Confidence Motion nullified by the Speaker of the National Assembly on the grounds that it was patently anti-national.

Khan said that the no-trust motion against him was a “foreign conspiracy” and identified the US as the culprit. According to Dawn, the PM said he had reports that Pakistan Tehreek-e-Insaf (PTI) dissidents had been frequenting the US embassy. “What were the reasons that the people, who have left us, met people of the embassy frequently in the last few days?" he asked.

The US denied that it had given the purported warning and that it was only watching developments in Pakistan closely.

When Nepal was dragging its feet on ratifying the controversial Millennium Challenge Corporation (MCC) compact for five years, Lu had warned Nepalese Prime Minister Sher Bahadur Deuba in February 2022 that the US would review its ties with Nepal if the MCC compact was not ratified by February 28.

Lu had conveyed the same warning to the CPN-UML chairman K.P. Sharma Oli and Maoist Centre chairman Pushpa Kamal Dahal alias Prachanda. This was the first strong message to the Nepali political leadership from Washington since Nepal and the US established diplomatic relations in 1947.

Even though Oli was keen on getting the MCC compact ratified by Parliament in 2017, when he was Prime Minister, his party took a different approach after Deuba took over on July 13, 2021.However, the Maoist Centre remained the biggest opponent of the US grant. Prachanda wanted the American compact to be ratified with amendments..

The task force set up to look into the MCC submitted its report to Prime Minister Oli in February 2020. The report said that the MCC is a part of America’s Indo-Pacific Strategy and had suggested amending it. Many saw the MCC as a counter to China’s own Belt Road Initiative (BRI) of which Nepal was a part. But the Americans made it clear that there was no provision for amendments.

The MCC compact was registered in the Nepalese Parliament on July 15, 2019, almost two years after Nepal signed the agreement. But it started to become a political issue from January 2020 when Prachanda, who co-chaired with Oli the now invalidated Nepal Communist Party (NCP), along with some other leaders, sowed suspicions about the US grant, though the grant was meant for developing electricity transmission lines and improving roads in Nepal.

However, after Sher Bahadur Deuba took over the government, he told Lu: “You are fully aware of my efforts to get the compact ratified by the House. I am fully aware of the consequences if MCC is withdrawn from Nepal.” The Prime Minister requested Washington not to take any harsh decisions that could hamper the longstanding relations between Nepal and the US.

Lu had warned Deuba that there could be “cuts on US aid and assistance and that the US could deny support and investment that Nepal is receiving from various bilateral and multilateral agencies.”

A Finance Ministry official told Kathmandu Post that the US had been the biggest bilateral donor of Nepal for decades and if it decided to review its ties with Nepal, its direct impact would be on the Nepalese economy. “ The US has a big say in various bilateral and multilateral financial institutions, including the World Bank and the International Monetary Fund,” the official said.

In an aside, Lu is learnt to have conveyed to Deuba, US concerns about increasing cases of corruption in Nepal and abuse of human rights. “And at some point, the US government will take a very tough stand on these two issues,” he had warned.

“Manipulation of the MCC issue by some individuals has made us take a tough stand and position on human rights abusers and those involved in systematic corruption in Nepal,” Lu added.

When there was a rift between the two communist parties in Nepal, (one led by K.P.Sharma Oli and the other by Pushpa Kamal Dahal alias Prachanda) the then Chinese Ambassador Ms. Hou Yanqi mediated between them to preserve the pro-China communists’ unity and save their coalition government.

Commenting on his, a former Ambassador to India Lokraj Baral said: “We are seeing a new Chinese move towards micro-management of Nepali politics to further their foreign policy goals. It is reminiscent of the role New Delhi used to play till a few years ago.”

Most analysts agreed that there was Chinese mediation to prevent the Nepal Communist Party from splitting, which could have led to the dissolution of Parliament and a general election. President Xi Jinping had himself called President Bidya Devi Bhandari apparently to seek her help to prevent a communist split.

In May 2021, Bangladesh reacted sharply to comments from China's ambassador Li Jiming warning Dhaka against participating in the US-led Quadrilateral Security Dialogue (QUAD). Li told Diplomatic Correspondents in Dhaka that Sino-Bangla relations would suffer "substantial damage" if Bangladesh were to join the QUAD alongside India, Japan and Australia.

But Bangladeshi Foreign Minister A. K. Abdul Momen told the media: "We are an independent and sovereign state. We decide our foreign policy. Any country can uphold its position. But we will take decisions considering the interest of people and the country."

Momen said none of the Quad members had approached Bangladesh about joining the grouping, raising the question as to why the Chinese Ambassador brought it up in the first place. Li's remarks, Momen said, were “premature”. The minister also said it was unusual for China to attempt to interfere in his country's affairs. "We did not expect it from China."

But Li had said that the Chinese Defense Minister, Wei Fenghe, had conveyed the message during his recent visit to Bangladesh. 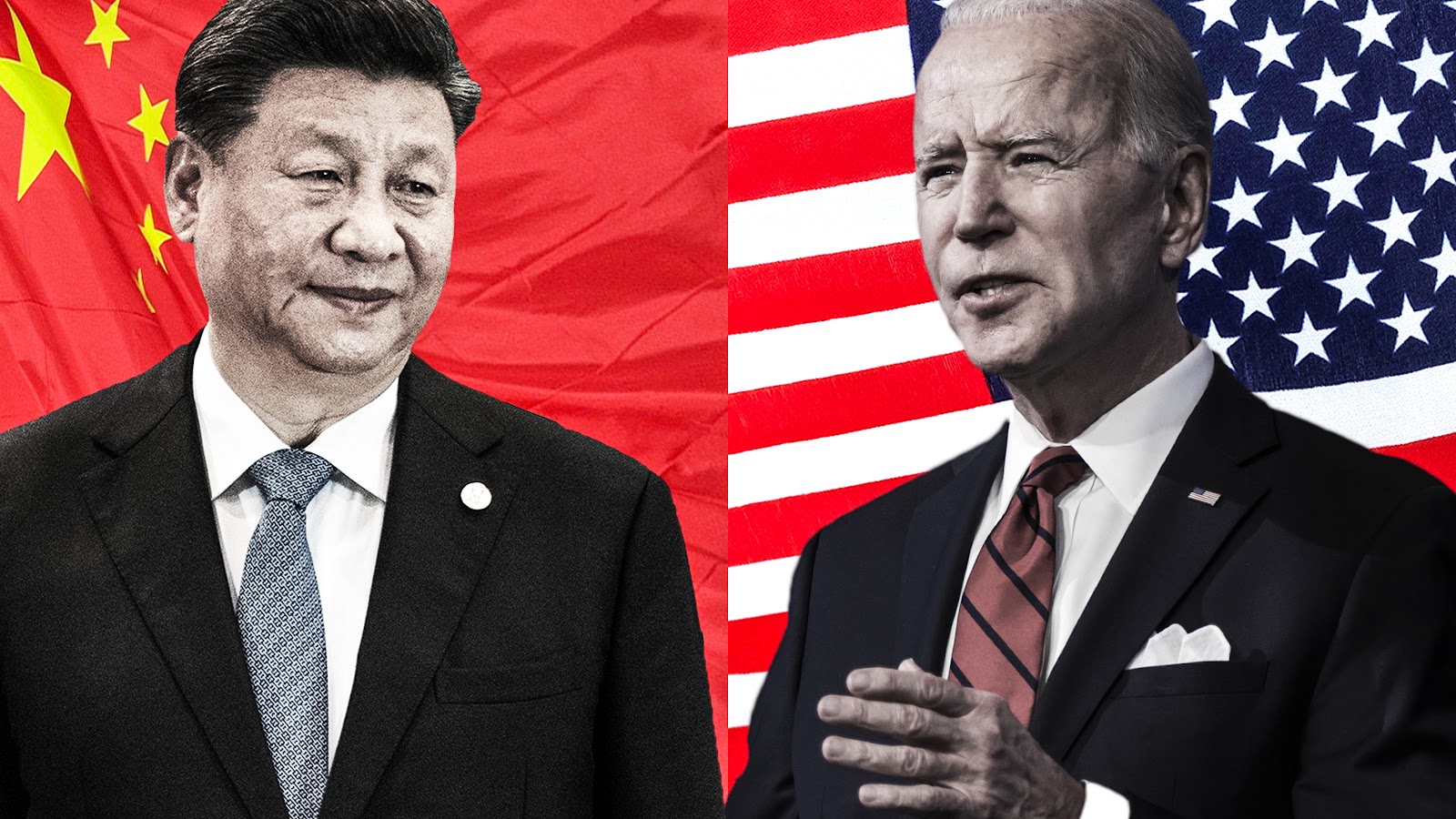