China Fed Up With Sri Lanka Delays, Makes FTA a Condition for Help

Lanka promises to revive talks on the FTA

Fed up with the lack of progress in talks with Sri Lanka on a Free Trade Agreement (FTA) since 2015, Chinese Premier Li Keqiang told his Sri Lankan counterpart Mahinda Rajapaksa on April 22, that while China has empathy for Sri Lanka’s economic plight and is keen on helping it, there ought to be “an early start of the negotiation and signing of the Free Trade Agreement, so as to enhance mutually beneficial cooperation.”

Li was warning that further dilly dallying on the FTA will affect the flow of Chinese aid. Mahinda Rajapaksa caught on to this and said: “Sri Lanka is ready to strengthen cooperation with China in finance, economy, trade and tourism and advance the negotiation of the bilateral free trade agreement.”

Mahinda Rajapaksa has thus made an important commitment to China. And it will not be easy to fulfill, given the stiff resistance to the FTA in the Sri Lankan establishment and the larger political community. In response to a query about the FTA, President Gotabaya Rajapaksa had said: “the Chinese are asking for too much”.

Be that as it may, given the current economic and political crisis, Prime Minister Mahinda Rajapaksa had no option but to tell his Chinese counterpart that Lanka will move on the FTA.

Earlier, Qi Zhenhong, the Chinese Ambassador to Sri Lanka, had discussed the FTA with Foreign Minister G L Peiris. The Sri Lankan statement on the meeting said: “Ambassador Qi, while stating that China had signed over 26 FTAs, expressed that finalizing the proposed FTA between Sri Lanka and China would immensely benefit the Sri Lankan local market and products. He also urged the Sri Lankan authorities to resume the 7th round of FTA negotiations at the earliest.” In reply, Minister Peiris said that the 7th round of FTA negotiations will soon commence with the support of the respective line agencies in Sri Lanka.

China has invested billions of dollars in Sri Lanka, building ports, airports, roads and power stations since 2013, as part of its Belt and Road Initiative (BRI). Its loans account for 10.5% of Sri Lanka’s foreign debt. But the Chinese feel that there is no appreciation of this in the governmental and political domain. Envoy Qi Zhenhong said so when a delegation of the 11-party opposition group in parliament met him.

According to a top diplomat, Colombo has been unresponsive on two proposals the Chinese had been making: First, the formation of a grouping of Island States with Sri Lanka in the lead, and Second, the formation of a dispute-settling mechanism outside the current system. The diplomat said that Sri Lanka may have reasons to be reticent for geopolitical reasons but it could have at least opened negotiations going into the pros and cons.

It appears to China that the Gotabaya Rajapaksa government has moved closer to India, especially during the current economic crisis, when India rushed financial and material aid totalling US$ 3.4 billion (according to The Morning). But China cannot fault Sri Lanka for leaning towards India now: China has been dragging its feet on aid when Sri Lanka is sinking.

In January, Foreign Minister Wang Yi rejected President Gotabaya Rajapaksa’s plea for a rescheduling of the repayment of Chinese loans. More recently, China had announced a loan and buyer’s credit totaling US$ 2.5 billion but it has failed to deliver. Last Thursday, fearing that Sri Lanka will go away to the Western and Indian camp, China announced emergency aid of around US$ 31 million. It includes 5,000 tonnes of rice, pharmaceuticals, production materials and other essentials. But this is a pittance given Sri Lanka’s pressing needs.

However, as a top Sri Lankan put it, Sri Lanka cannot abandon China and go the whole hog with India and the West. It is China which has the deep pocket and its record in the delivery of projects remains unbeaten. The Indians are short of money and their execution of projects is comparatively slow. The Americans come with a bagful of advice but no money.

Since the Chinese are determined to enter into an FTA, Sri Lanka has to work on it seriously. When the talks broke down in 2017, the issue apparently was Beijing’s rejecting Colombo’s demand for a review of the FTA after 10 years. But according to EconomyNext, the real issue was opposition from the entrenched local monopolists who feared foreign competition.

China wanted zero tariffs on 90% of the goods sold to each other as soon as the FTA was signed while Sri Lanka wanted it to start with zero tariffs on only half of the products concerned and expand gradually over 20 years. In January 2022, the visiting Chinese Foreign Minister Wang Yi, signaled China’s desire to resume the stalled FTA talks. But it fell on deaf ears here in Colombo.

As the EconomyNext put it: “Free trade benefits the poor and makes the country export efficient, but can hurt the profits and revenues of companies run by the so-called import substation oligarchs and other firms which overcharge the public under tariff protection.”

The website points out that Sri Lanka has seen import tariffs go up over the last 15 or so years with protectionist “oligarchs” gaining more political clout.

China proceeds cautiously on FTAs, says a report by the Institute of Policy Studies (IPS-2015). It gives priority to trade in goods and then moves on to trade in services and investments. China is committed to eliminating duties on over 95% of tariff lines.

The IPS study points out that in 2015, Sri Lanka had a comparative advantage vis-à-vis the world, in 566 products, out of which, the island nation exported 243 items to China. There were an additional 299 products with trading potential vis-à-vis China. Sri Lanka can push for a place in the Chinese market for vegetable products, rubber and plastics.

However, being a smaller and weaker economy, Sri Lanka should negotiate for softer Rules of Origin (ROO). It would be better to go for product-wise ROO than a comprehensive ROO applying across the board. Since developed countries get over the disabilities emanating from FTAs by putting up Non-Tariff Barriers (NTB), Sri Lanka should get a firm commitment that such barriers will not be put up.

The IPS study warns that the Chinese in general go for agreements based on reciprocity. As such, Sri Lanka should deftly negotiate for an asymmetric deal given the asymmetry between the two economies.

Sri Lankan businessmen should be given information on trade opportunities in China by a government institution. Presently, businessmen are largely on their own. Cultural differences and institutional practices could also lead to misunderstandings and miscalculations. Government and trade bodies should supply the necessary inputs in these matters, the IPS study recommends.

Be that as it may, the Sri Lankan official machinery and its political set up are so deeply involved in managing the on-going economic crisis, that it is highly unlikely that they will start talks with China or any other country on a controversial subject like FTA. The Chinese have no option but to take this preoccupation into account if they are to remain a factor in Sri Lanka. 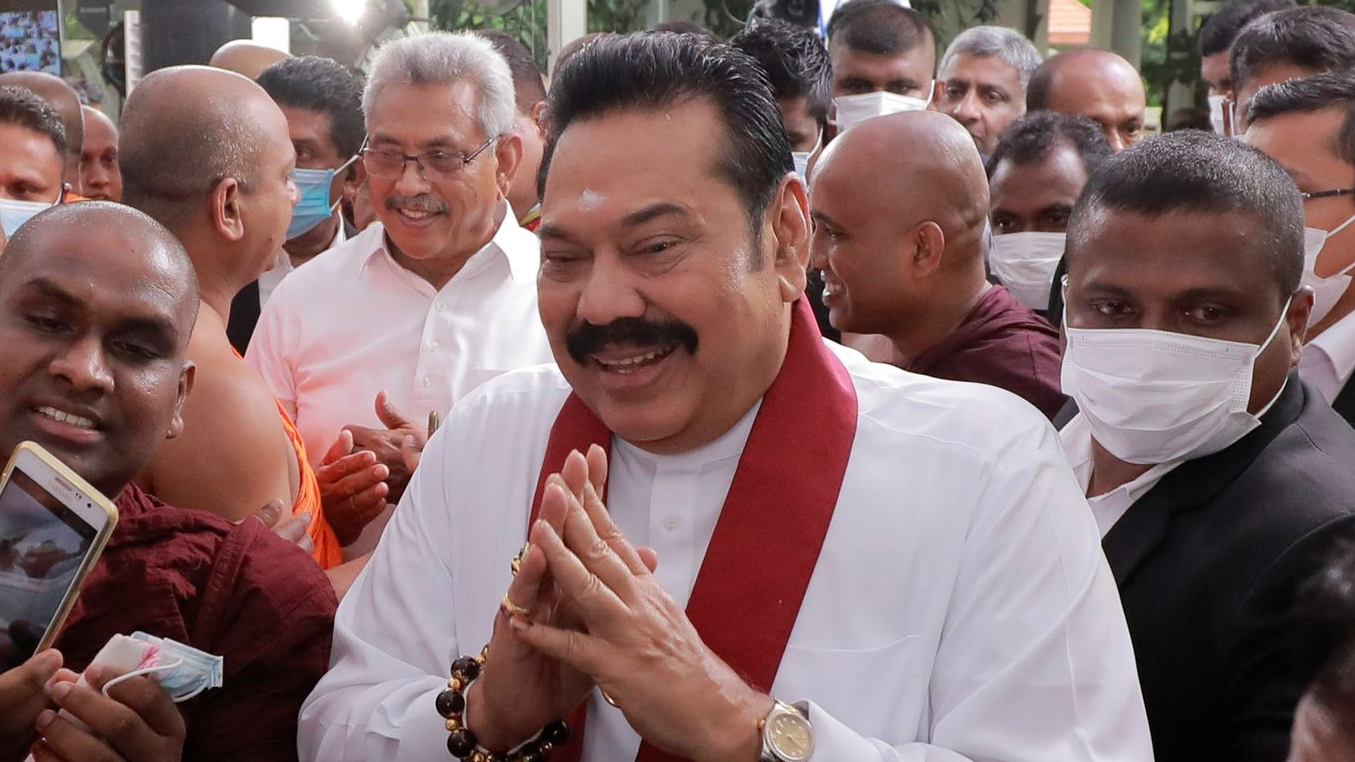