Indian aid to Sri Lankans misinterpreted as support for Rajapaksa

The on-going stir against the Rajapaksa clan has unexpectedly put India in a tight corner. The massive Indian aid to the suffering Sri Lankan population, now totaling US$ 3.5 billion, is being misinterpreted by sections of rumor-mongering Sri Lankans as New Delhi’s ploy to keep the much detested Rajapaksas in power in return for economic and security deals favorable to India.

Since India had sent troops to implement the India-Sri Lanka Accord in July 1987, and the Indian Peace Keeping Force (IPKF) was in the Northern and Eastern Provinces of Sri Lanka from 1987 to 1990, it was not difficult for mischievous elements to spread the story that India is planning to send troops again, this time to save the Rajapaksa regime.

Swamy’s tweet gained credence because he is a known acolyte of Mahinda Rajapaksa. Swamy had been repeatedly advocating that Mahinda Rajapaksa should be awarded the “Bharat Ratna” for defeating the Tamil Tiger separatists and saving India too in the process

Some spread the story that the Rajapaksa regime had secured Indian aid only after signing some economic and defense deals with the government in New Delhi.

Sensing trouble, the Indian High Commission issued a statement and also tweeted, saying there is no truth in the rumor that India is planning to send its troops to Sri Lanka: “The High Commission would like to categorically deny speculative reports in sections of the media and social media about India sending her troops to Sri Lanka. These reports and such views are also not in keeping with the position of the Government of India.”

“The Spokesperson of Ministry of External Affairs of India clearly stated yesterday that India is fully supportive of Sri Lanka's democracy, stability and economic recovery,” the High Commission stated on Wednesday.

In response to media queries on developments in Sri Lanka, the official spokesperson of the Ministry of External Affairs had said in New Delhi that “India will always be guided by the best interests of the people of Sri Lanka expressed through democratic processes.”

“As a close neighbor of Sri Lanka, with historical ties, India is fully supportive of Sri Lanka’s democracy, stability and economic recovery. In keeping with our Neighborhood First policy, India has extended this year alone, support worth over US$ 3.5 billion to the people of Sri Lanka for helping them overcome their current difficulties. In addition, the people of India have provided assistance for mitigating the shortages of essential items such as food, medicine etc.”

Mahinda Rajapaksa, whose official residence “Temple Trees” was attacked on May 9 and 10 (three vehicles were torched and the police had to fire in the air to disperse the crowd) had been rescued by the army and flown by helicopter to the Sri Lankan naval base in Trincomalee. The rumor was that he was to be whisked away to India from there.

Actually Mahinda Rajapaksa did not go out of Trincomalee and the Defense Ministry issued a statement saying that the former Prime Minister will be shifted from there when the law and order situation improves.

Although India’s help has been substantial and timely, many Sri Lankan nationalists (who have an ingrained fear of Indian hegemony because of a history of interventions) paint a scary picture of Indian moves, even if they are humanitarian in nature and come in when needed most as in the current case.

The elements create a scare that, like China had done in Hambantota, India will also claim ownership of Sri Lanka’s assets like harbors and airports and energy projects in return for funds. India had released US$ 2.5 billion in emergency funding after the then Sri Lankan Finance Minister Basil Rajapaksa signed a number of economic and defense agreements.

However, not all share the nationalists’ cynical view of Indian aid. Many government and opposition leaders, and most common people, have expressed their gratitude for the timely aid given to Sri Lanka in terms of the much-needed food, medicines and fuel.

The activation of the anti-Indian lobby is not a new phenomenon. It is an ever-present underlying phenomenon and is present mainly among the business elite, a section of politicians and somewhat heavily in the media. At times, this lobby gains ascendancy and that is reflected in the media, both mainstream and social. And at times, the lobby can thwart Indian projects such as the Eastern Container Terminal in Colombo port and the India-Sri Lanka Comprehensive Economic Partnership Agreement (CEPA) which envisaged significant Indian investment in Sri Lanka. But most of the time, the underlying animosity to India results in delays in the execution of Indian-aided projects or joint ventures with India. 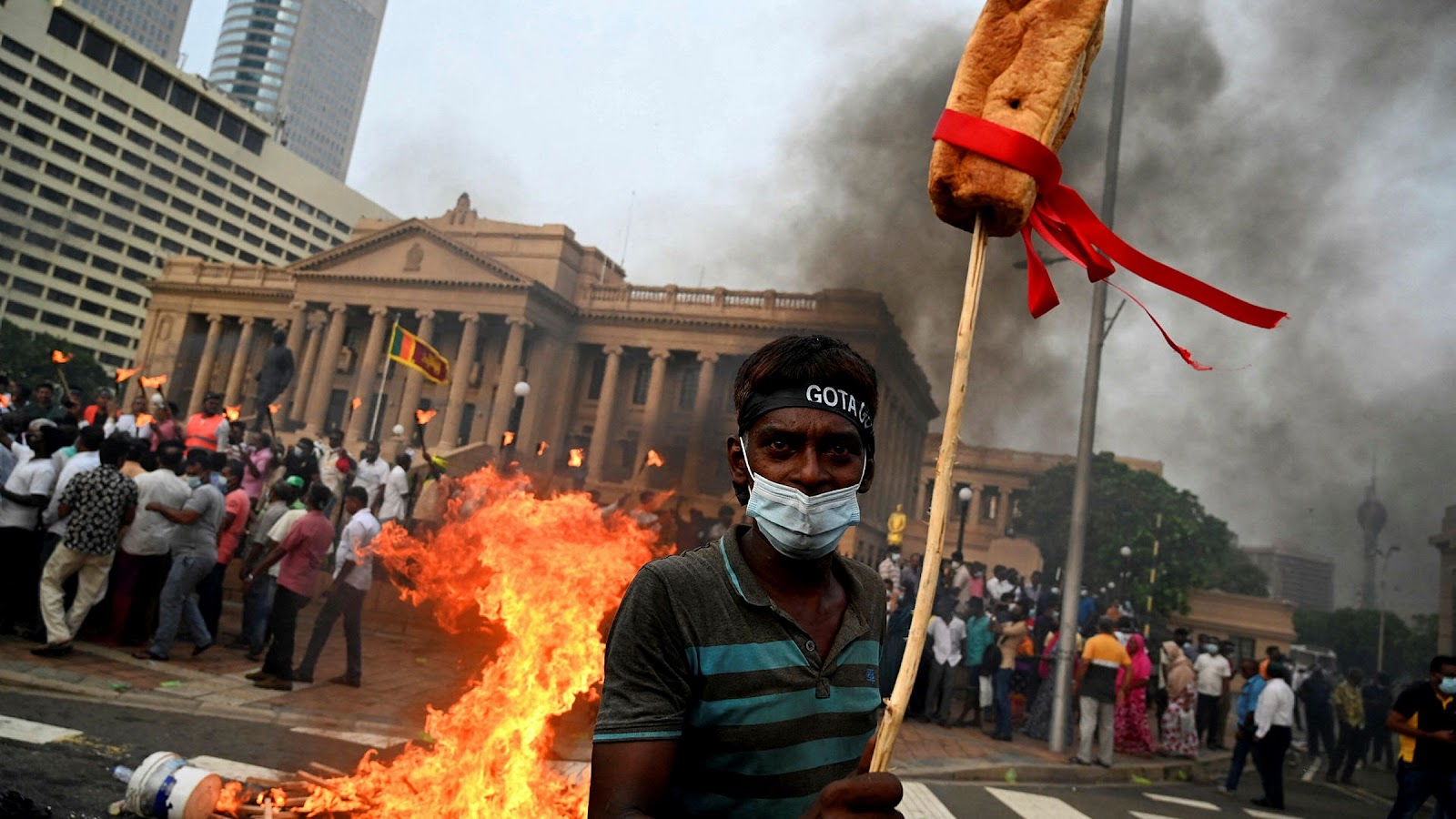