What's Left Of Kobani After the Battle, In Pictures

NEW DELHI: Earlier this week, United States backed Kurdish forces declared victory in the Syrian-Turkish border town of Kobani, where the Kurds have been engaged in a pitched battle with Islamic State militants.

The victory, however, remains largely symbolic as Islamic State militants continue to hold sway in nearly 400 surrounding villages. More so, Kobani itself remains uninhabitable, with thousands of refugees who fled and crossed over to Turkey being unable to return home.

Here is what the town looks like after months of fighting. 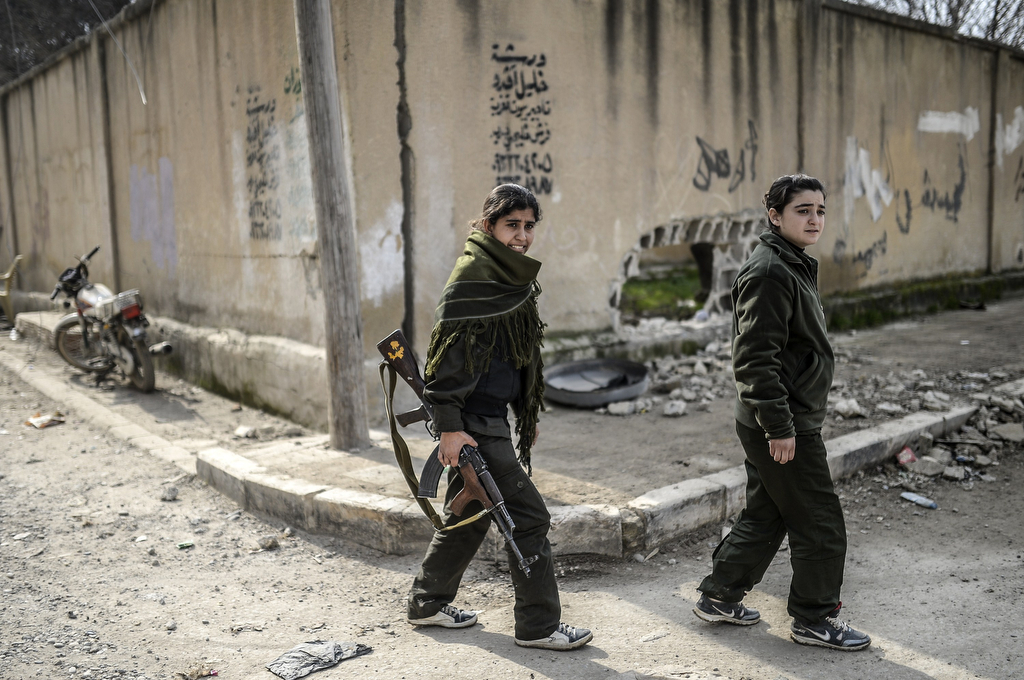 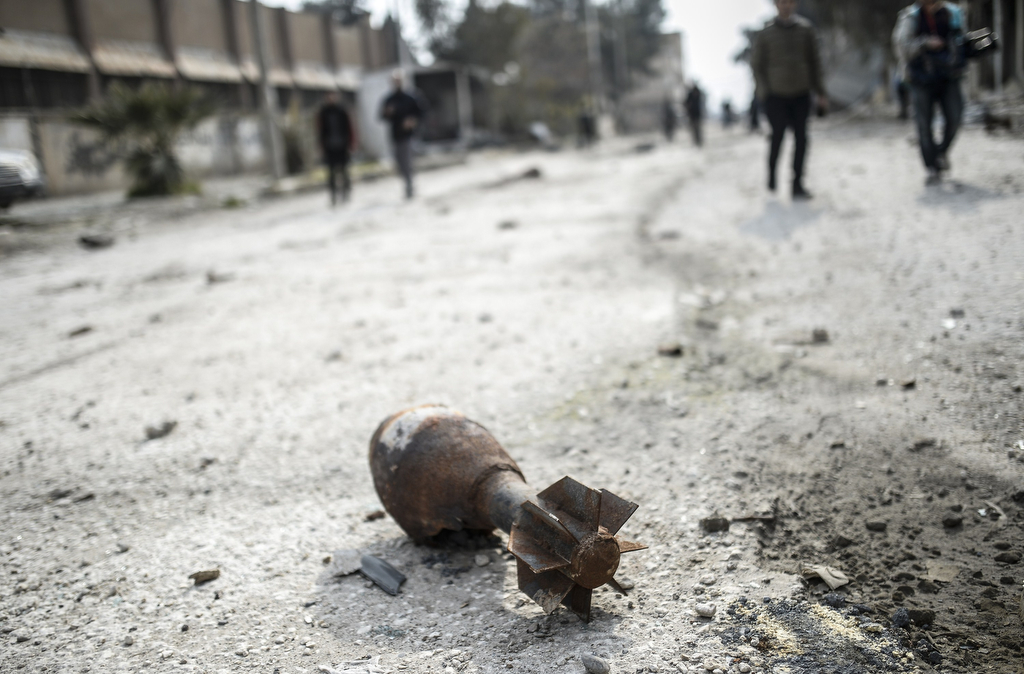 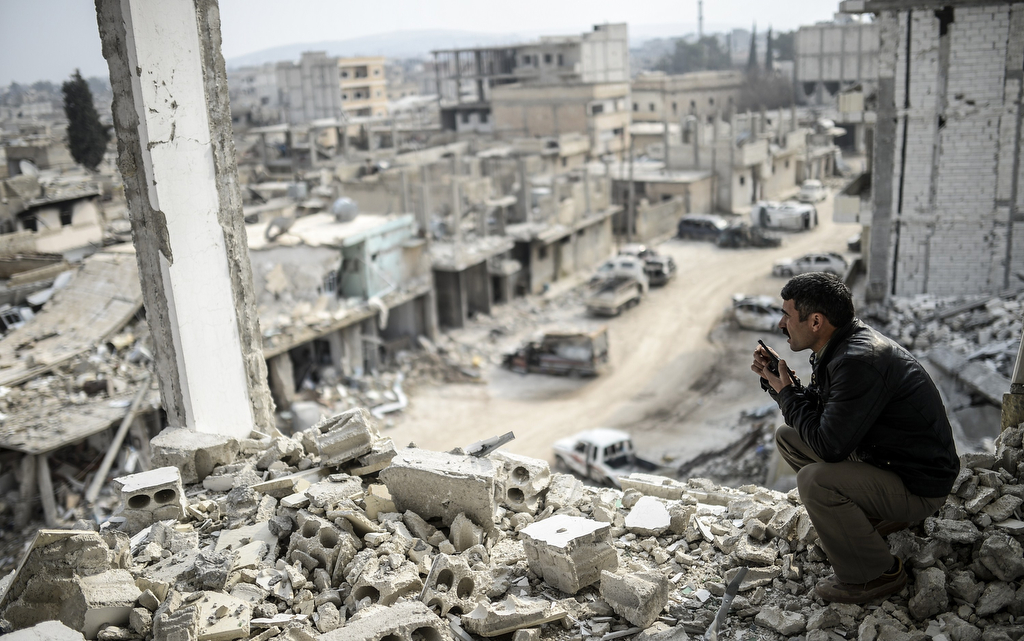 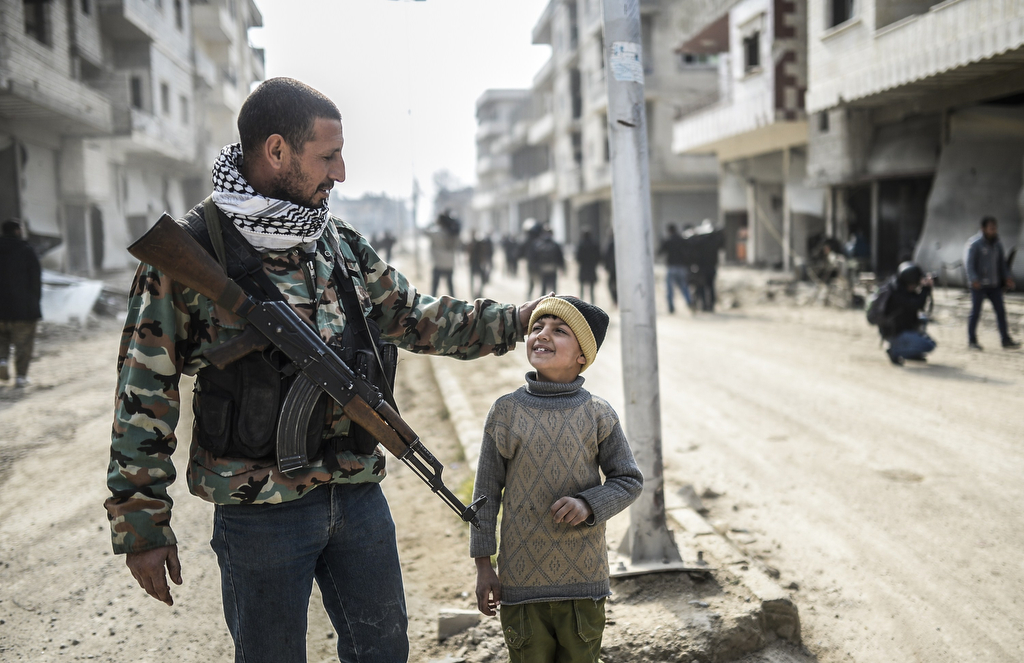 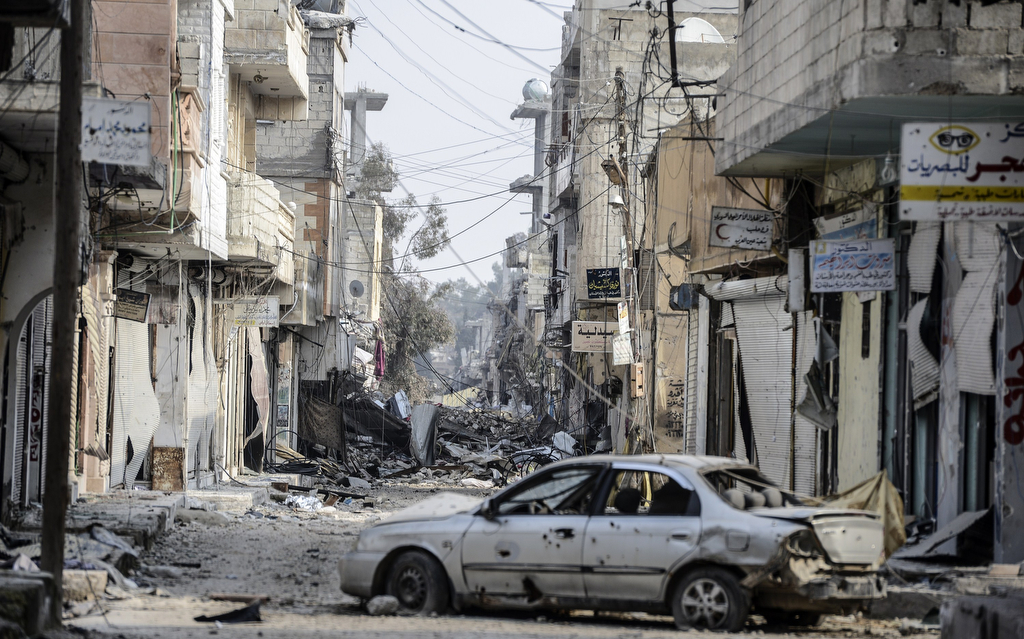 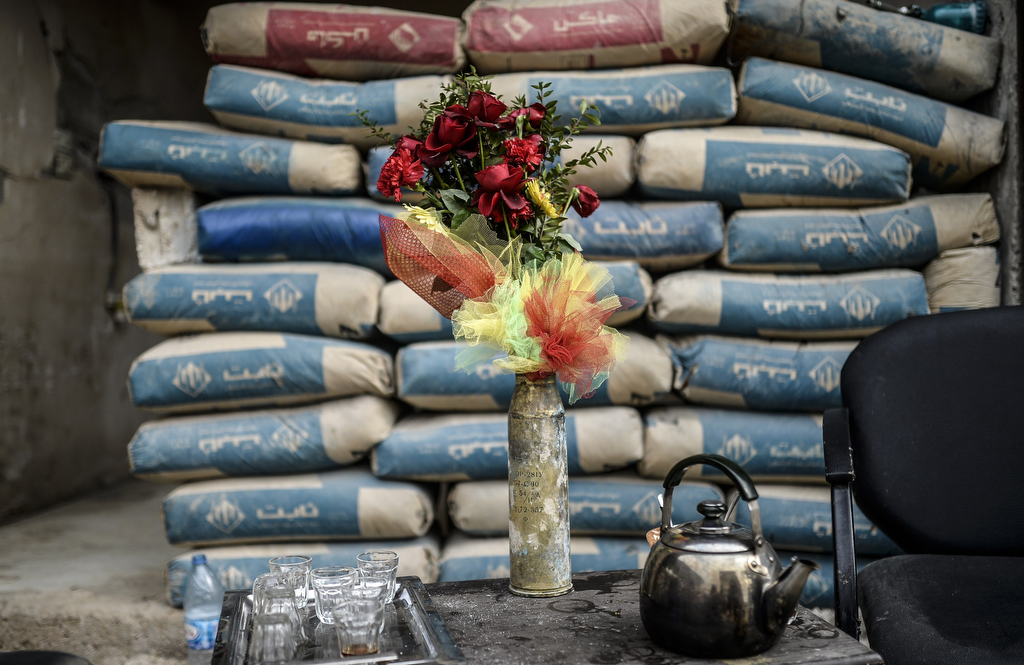 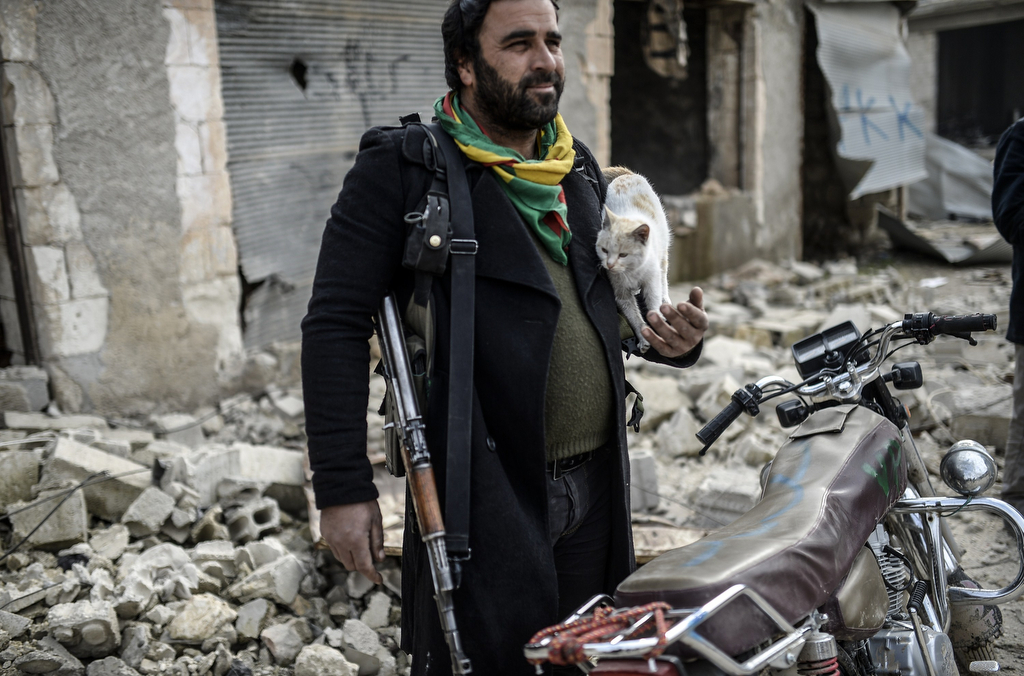 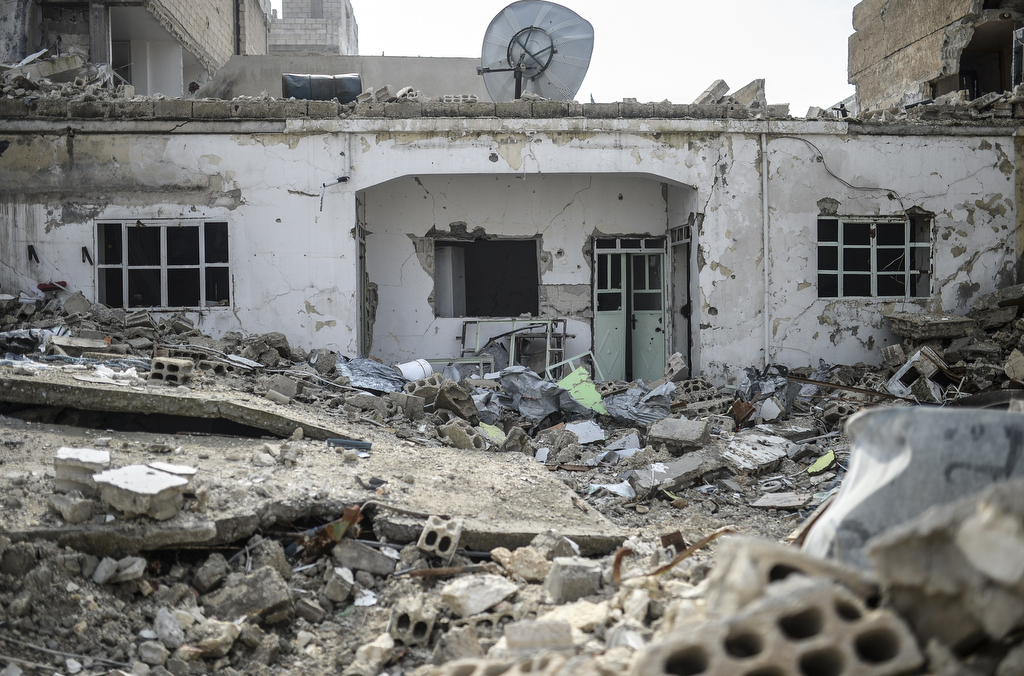 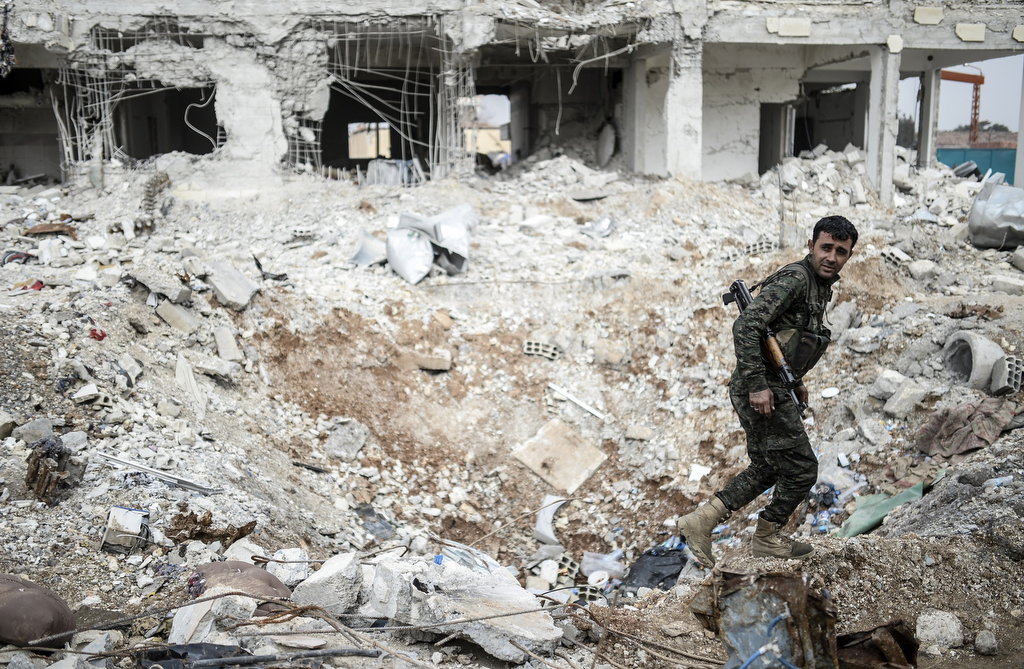 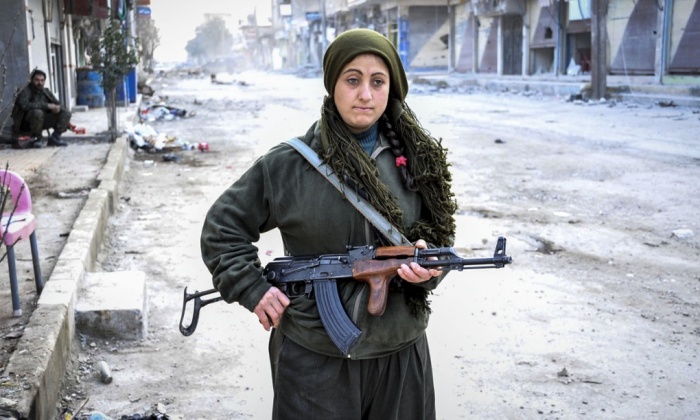 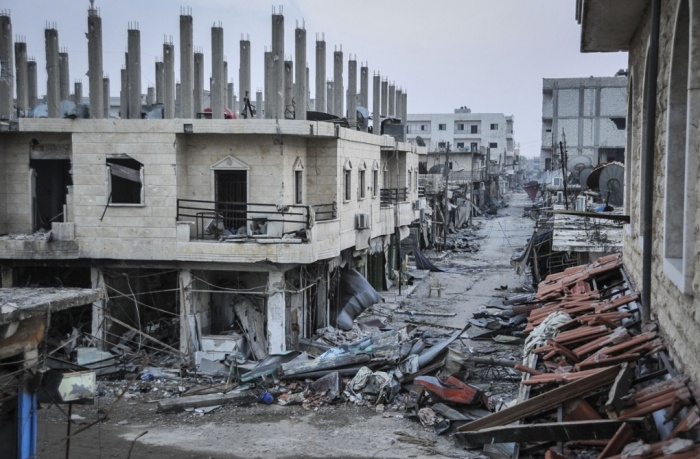 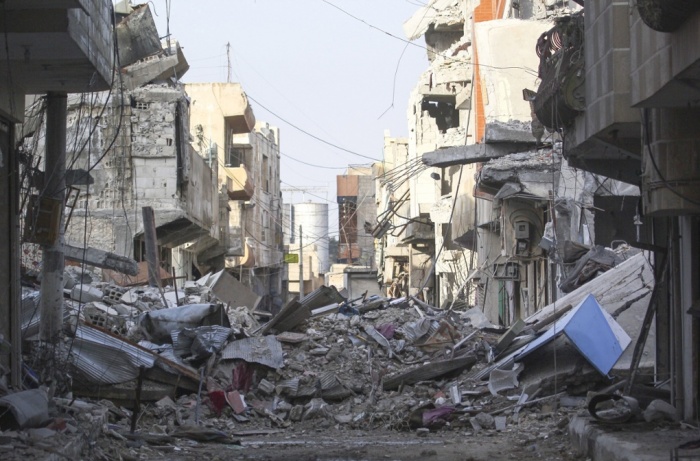 (Images all from AFP/Getty Images)