On the road to divorce-ville?

NEW DELHI: Tensions between the United States and Israel are high over Iran’s nuclear programme. Israeli Prime Minister Benjamin Netanyahu is in the US, set to address a session of Congress at the invitation of Republicans -- who agree with the Israeli leader’s opposition to the Iran deal. Rumours circulate that it may be time to begin writing the obituary of the US-Israel relationship, as angered Democrats and the White House seem determined not to let Netanyahu derail the talks by lobbying Congress to step in.

For the political details, see this. For proof that Obama and Netanyahu’s bromance is finnito (or at least on the verge of a bad divorce that only good you-know-what can save), see the following memes.

1. This image that shows what Netanyahu really thinks of Obama, underneath all that pretense 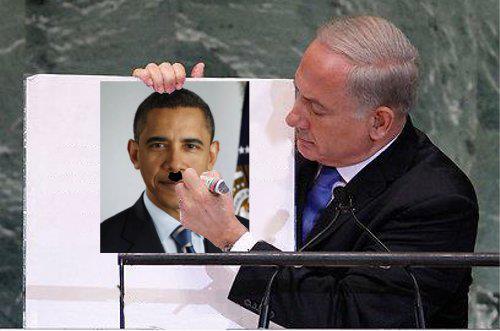 2. This image that shows who actually wears the pants in the relationship, despite what you may think. (Iran you’re being played). 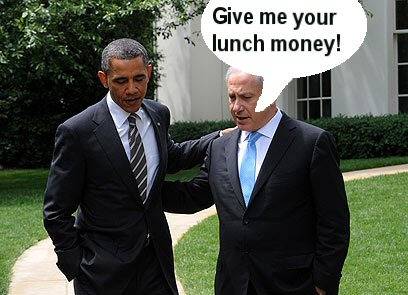 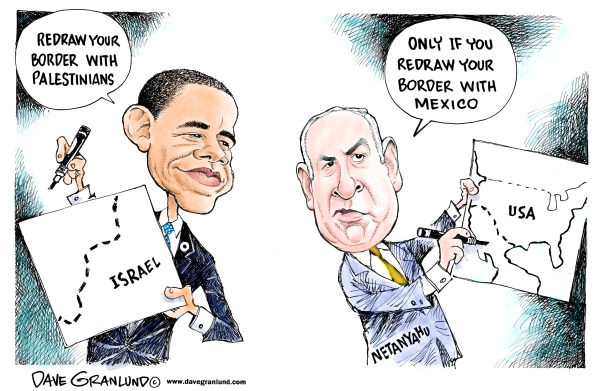 4. And if tit for tat doesn’t do the trick, just ask a series of questions till you confuse and get what you want. 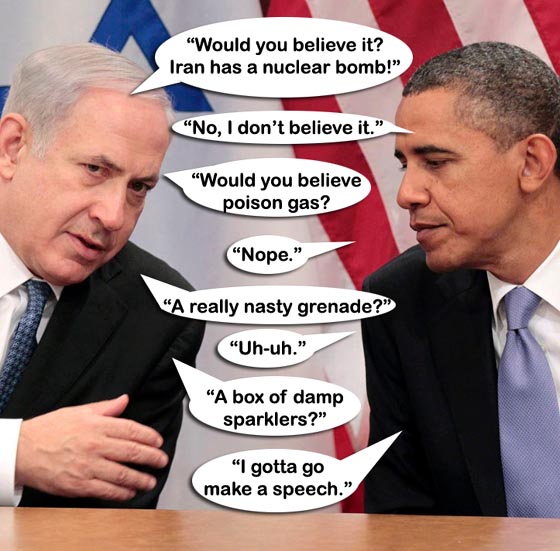 5. This image that proves that Netanyahu just don’t care 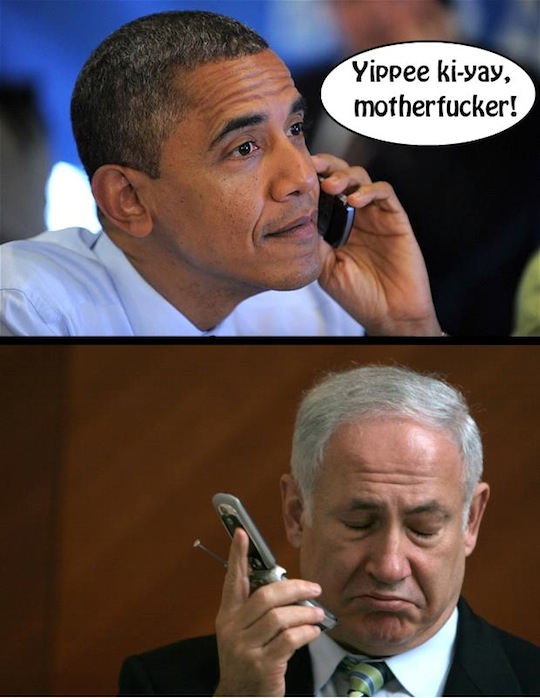 6. If you’re in a relationship, and your SO says they don’t want to celebrate their birthday but then get angry with you for not making it “special”? Well here is the political equivalent of that, and you know you may as well just apologize and concede that it was your fault (eh Obama?) 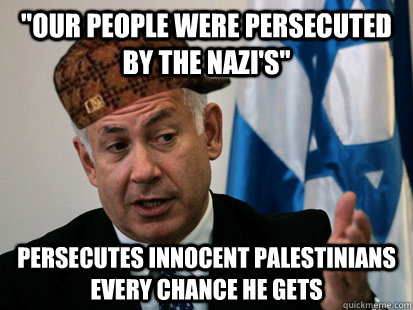 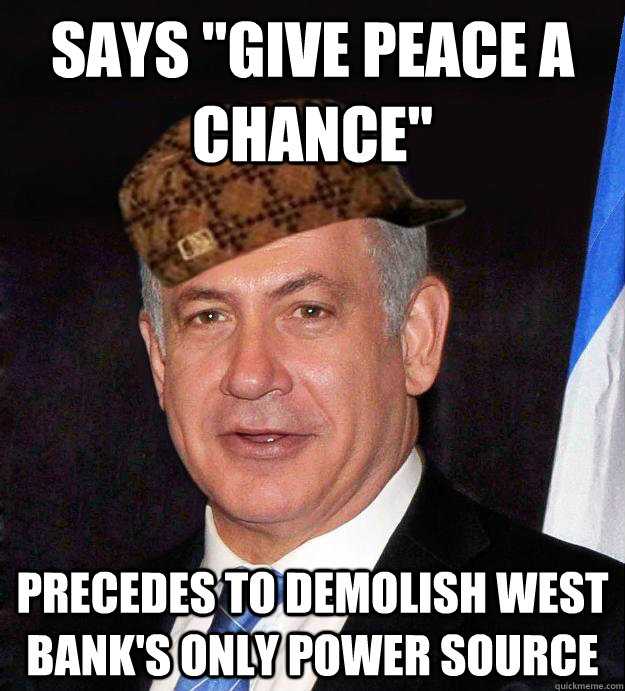 7. This image that proves Obama is trying the “play hard to get strategy” but it isn’t working (Netanyahu will still address Congress, take that!) 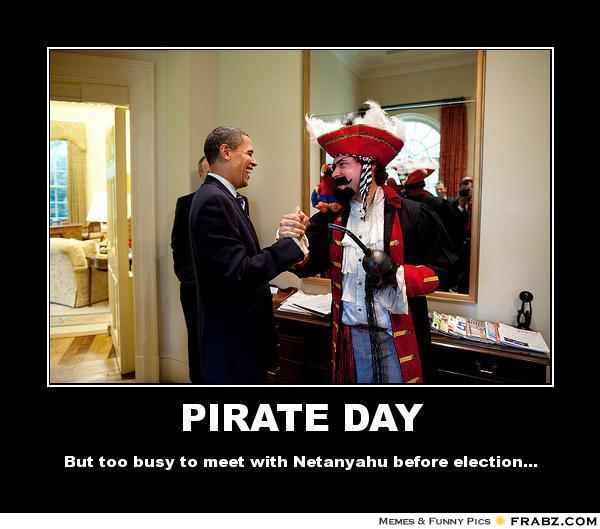 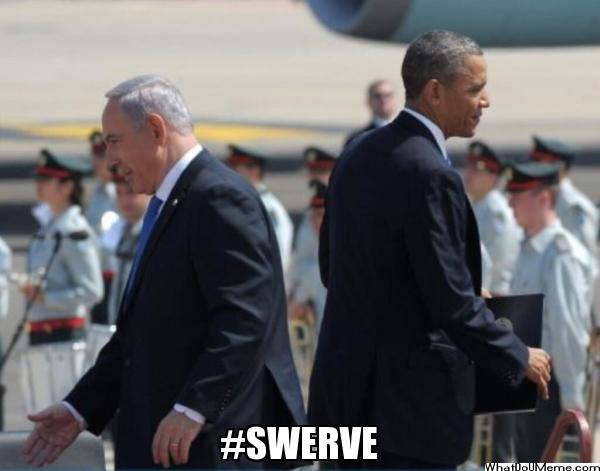 9. This image that proves that once upon a time -- Netanyahu did have Obama’s back (whilst still wearing the pants in the relationship). 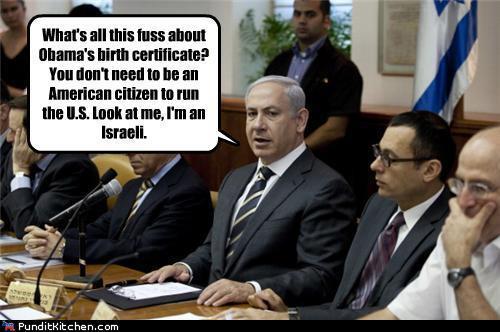 10. This image that proves that despite Obama’s efforts to convince you otherwise, Netanyahu was right all along. 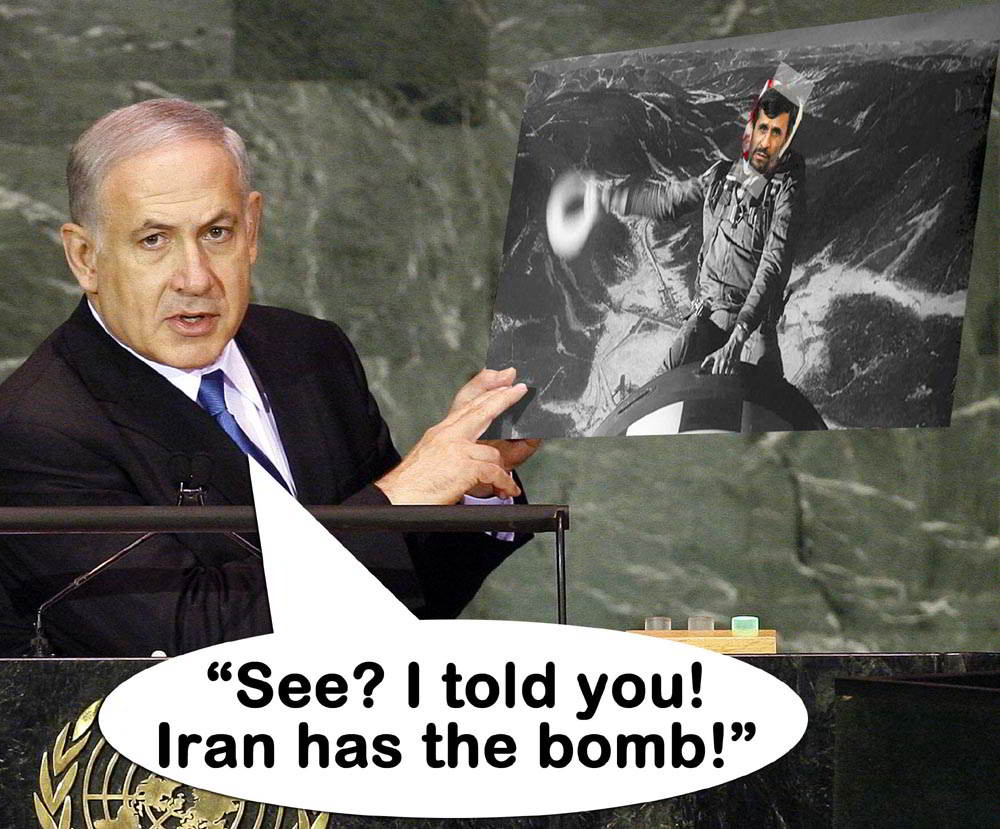