Lessons in Hypocrisy From Baltimore

NEW DELHI: Baltimore is burning, quite literally. As thousands of marchers took to the streets to protest the death of 25-year-old black man Freddie Gray, who died a week earlier in police custody, the spotlight has fallen not on issues of race, justice or police brutality, but rather, on the handful of protesters who turned violent.

Media coverage has focused almost exclusively on the violence. 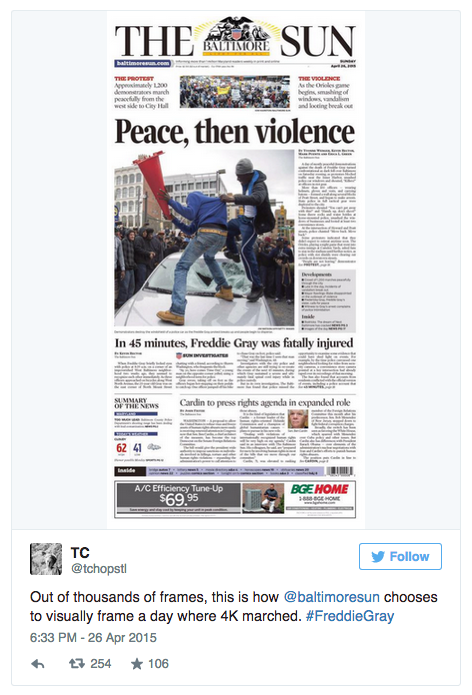 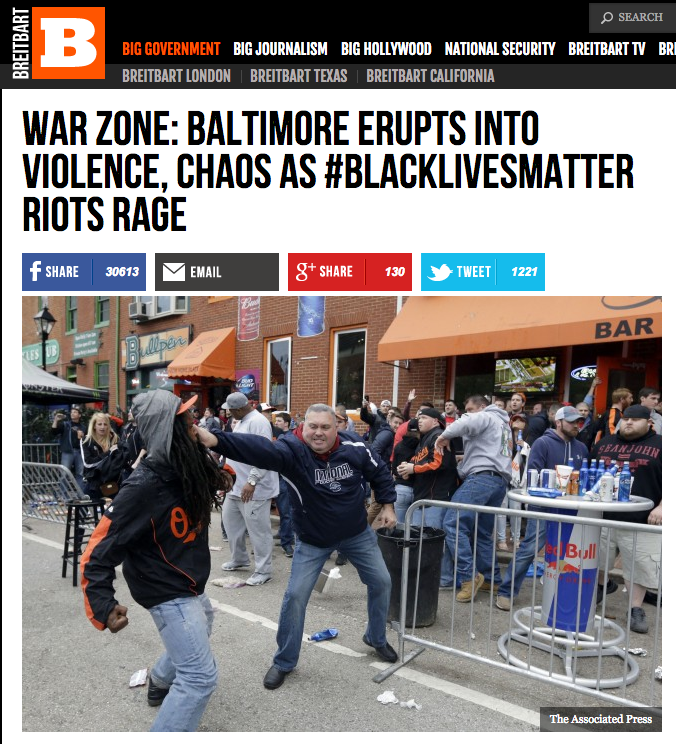 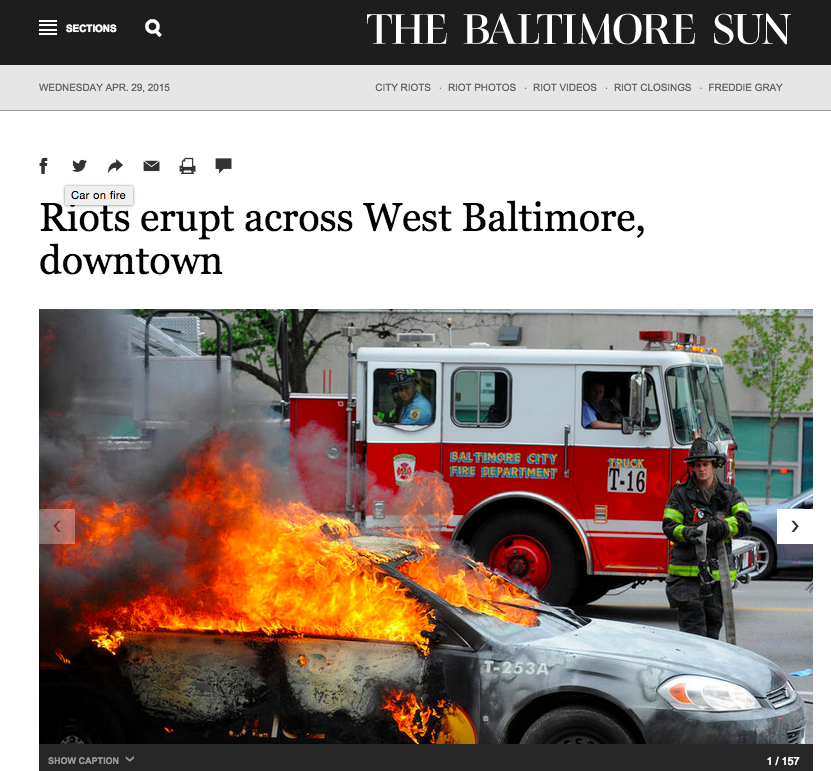 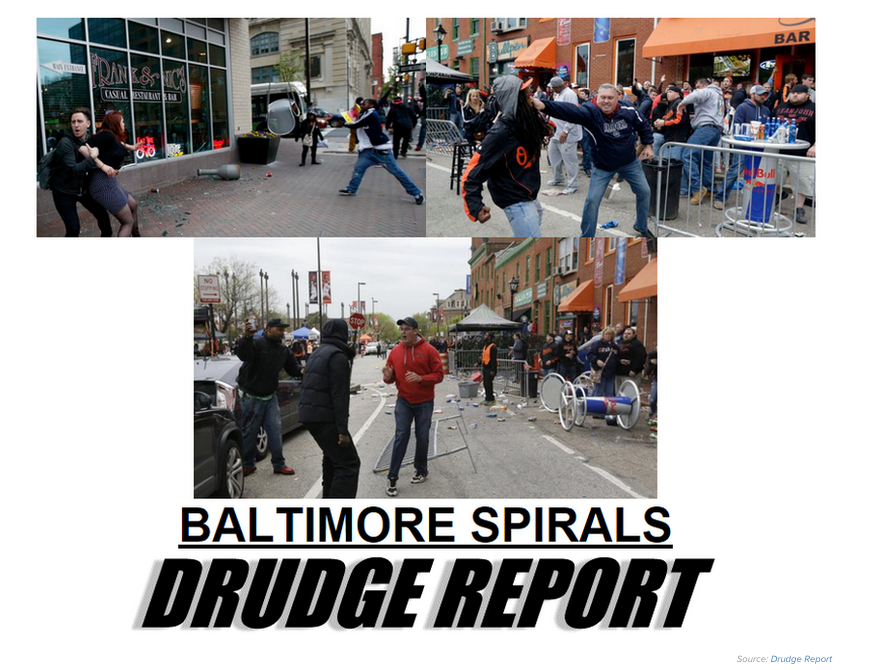 Lost in the coverage are the more real issues. Represented in the following images. 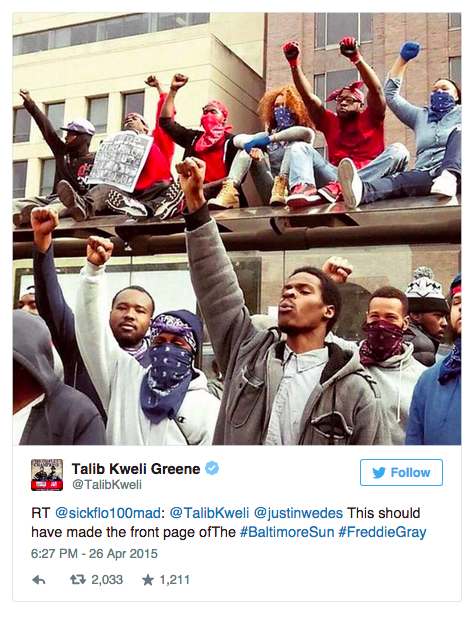 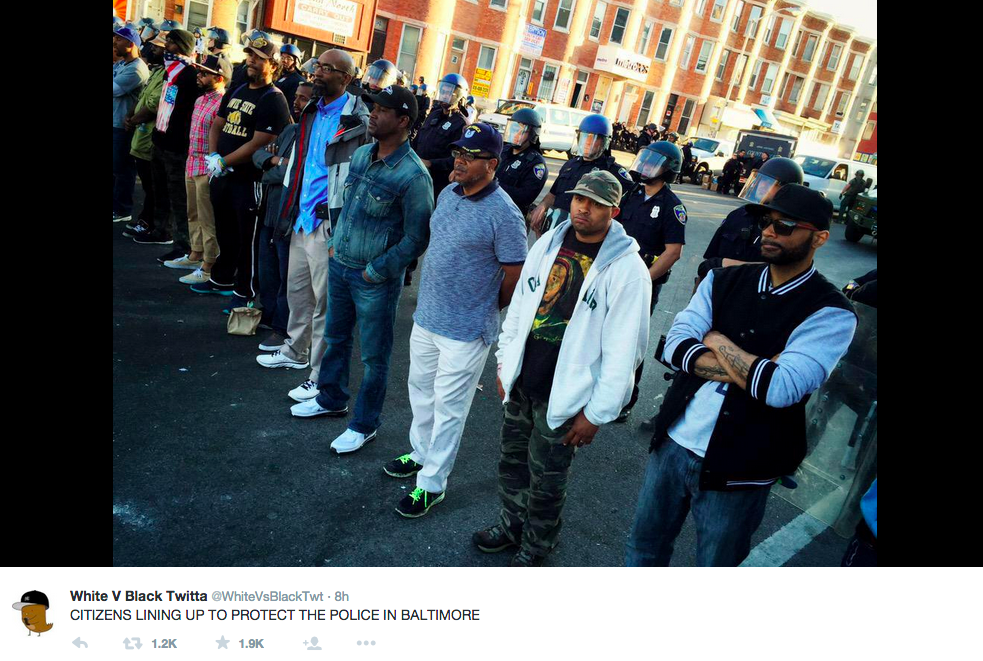 A majority of the 2000 protesters remained peaceful, with only a minority -- at the most 100 -- responsible for the violence.

The reports sparked outrage. People took to social media to appeal for calm. 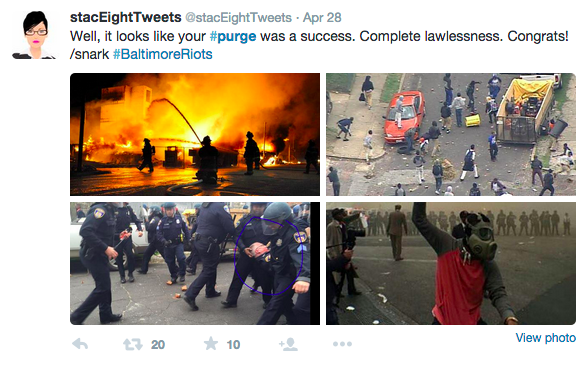 Amidst all this, what has been obfuscated is the issue at hand: that of Freddie Gray and thousands others like him. Gray died on April 19 after suffering a spinal injury whilst in the custody of the Baltimore Police Department. As Ta-Nehisi Coates writes in The Atlantic, “ Gray did not die mysteriously in some back alley but in the custody of the city's publicly appointed guardians of order. And yet the mayor of that city and the commissioner of that city's police still have no idea what happened.”

As tensions simmered, politicians and policy makers, community leaders and well-intentioned folk all around, appealed for calm. Non violence they said. This, along with the media and the public at large’s reaction to a small section of the protests turning violent, reeks of hypocrisy that has come to characterise and even legitimise oppression.

It serves as a distraction from the real questions. What happened to Grey? What specifically was his crime? How does this link to the series of protests that have engulfed the US following the deaths of Walter Scott, Michael Brown, Antonio Martin, Eric Garner, Trayvon Martin and thousands of others? All of whom died in circumstances that have led to questions on racial discrimination, justice, and oppression.

As Coates writes: “The people now calling for nonviolence are not prepared to answer these questions. Many of them are charged with enforcing the very policies that led to Gray's death, and yet they can offer no rational justification for Gray's death and so they appeal for calm. But there was no official appeal for calm when Gray was being arrested. There was no appeal for calm when Jerriel Lyles was assaulted. (“The blow was so heavy. My eyes swelled up. Blood was dripping down my nose and out my eye.”) There was no claim for nonviolence on behalf of Venus Green. (“Bitch, you ain’t no better than any of the other old black bitches I have locked up.”) There was no plea for peace on behalf of Starr Brown. (“They slammed me down on my face,” Brown added, her voice cracking. “The skin was gone on my face.")

When nonviolence is preached as an attempt to evade the repercussions of political brutality, it betrays itself. When nonviolence begins halfway through the war with the aggressor calling time out, it exposes itself as a ruse. When nonviolence is preached by the representatives of the state, while the state doles out heaps of violence to its citizens, it reveals itself to be a con. And none of this can mean that rioting or violence is "correct" or "wise," any more than a forest fire can be "correct" or "wise." Wisdom isn't the point tonight. Disrespect is. In this case, disrespect for the hollow law and failed order that so regularly disrespects the community.”