UK Polls: Who Let The Dogs Out

The highlight of the UK general elections

NEW DELHI: Millions of people headed to the polls in the United Kingdom on Thursday, as six weeks of campaigning and debate drew to a close. Final results regardless, the highlight of the general elections remains the reality that prompted the hashtag #DogsAtPollingStations to trend in Britain.

Here are some of the best tweets and images. 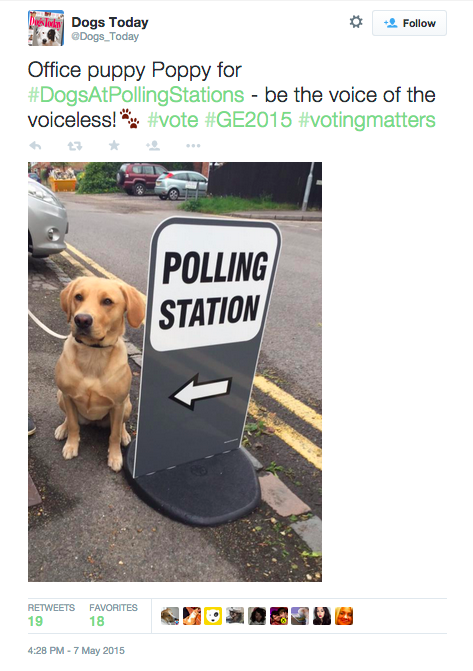 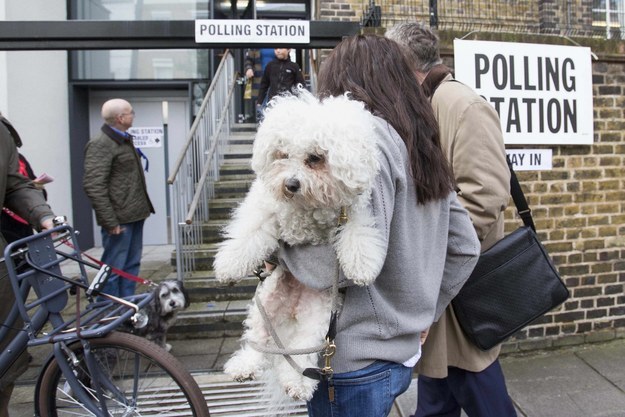 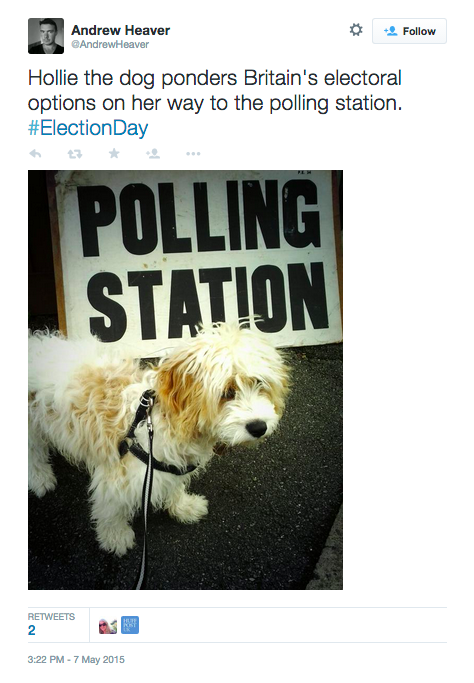 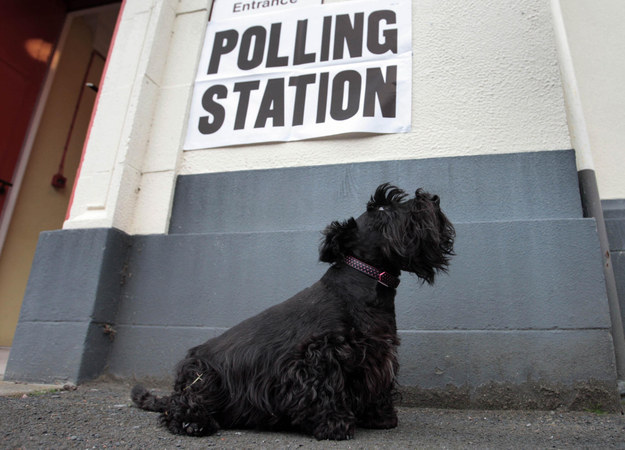 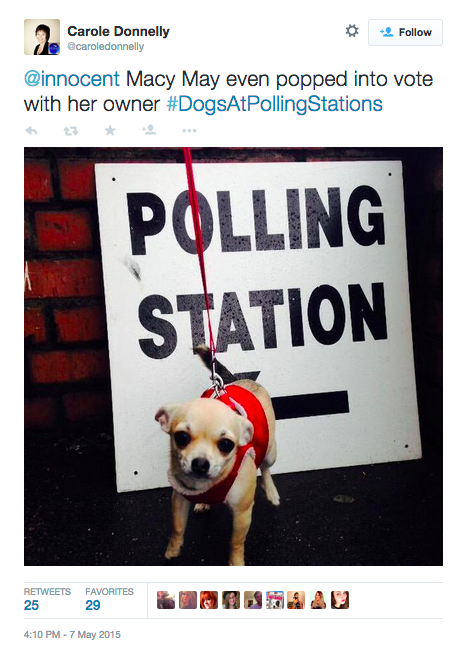 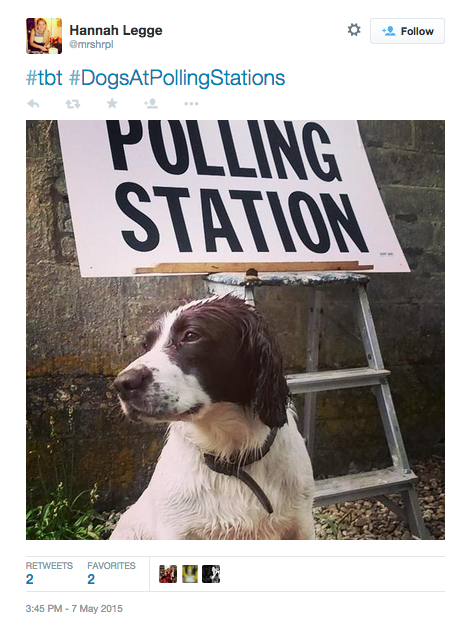 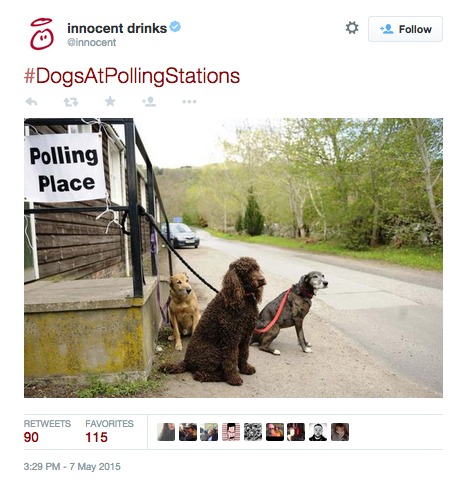 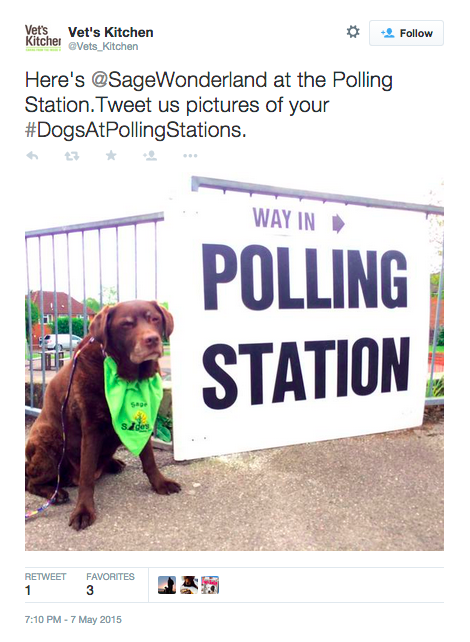 The hashtag’s popularity has prompted an outcry, by some: 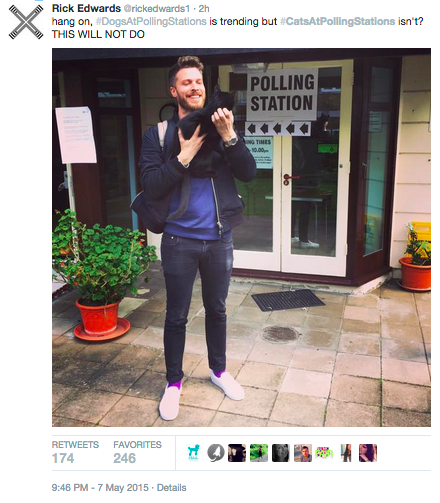