Temple of Baal Shamin, which has been apparently blown up by IS

NEW DELHI: When the Islamic State captured the ancient city of Palmyra, the world watched in horror as the group’s advance threatened the city’s cultural history as archaeological finds date back to the Neolithic age. News then surfaced that the Islamic State was carrying out executions in Palmyra’s historic buildings, and just a few days ago, the militants executed the city’s antiquities chief, Khaled Asaad, who spent more than 50 years of his life safeguarding Palmyra’s heritage. Now, the Islamic State has destroyed Palmyra's ancient temple of Baalshamin -- a 2000 year old temple that dates to the first century AD.

“Daesh placed a large quantity of explosives in the temple of Baal Shamin ... and then blew it up causing much damage to the temple,” said Maamoun Abdulkarim, Syria’s antiquities chief. “The [inner area of the temple] was destroyed and the columns around collapsed,” said Abdulkarim.

The Syrian Observatory for Human Rights, an independent UK based group that monitors the country’s civil war, confirmed the destruction of the temple. The group quoted residents who had fled Palmyra stating that the Islamic State had placed explosives inside the temple over a month ago.

This is not the first time that the militant group has destroyed a culturally important structure. In January this year, the Islamic State ransacked the central library in the Iraqi city of Mosul, burning thousands of books. In February, a video emerged showing the destruction of ancient artefacts in Mosul’s central museum. In March, the militants used explosives and bulldozers on Nimrud, one of Iraq's greatest archaeological treasures. Also in March, ruins in Hatra were destroyed.

Palmyra was captured in May this year, and many worry that the UNESCO world heritage city will suffer a terrible fate. An indication of this was provided last month, when pictures emerged of militants destroying artefacts looted from the ancient ruins of Palmyra. The pictures showed six statues being hit with sledgehammers whilst a crowd looked on. At the same time, Syria's antiquities director Maamoun Abdelkarim said that IS group had destroyed a 2000-year-old statue of a lion from the Palmyra ruins.

In fact, the recent execution of Asaad was also linked to a so-called objection of polytheism, with a sign attached to the pictures being circulated online stating that Asaad was executed for overseeing “idols” in Palmyra, attending “infidel” conferences and for staying in touch with his brother and palace officials even after IS took over.

In addition to threatening Palmyra’s cultural heritage, the militant group have killed over 200 people, including civilians, in an around Palmyra since May. 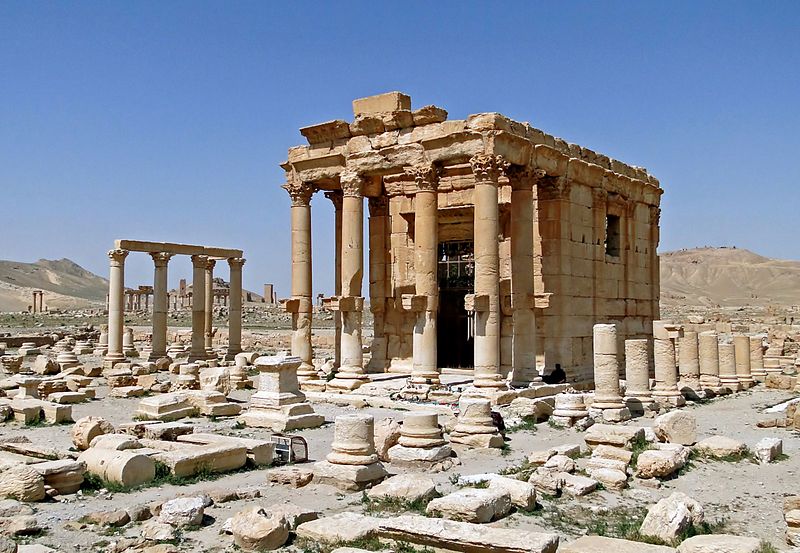 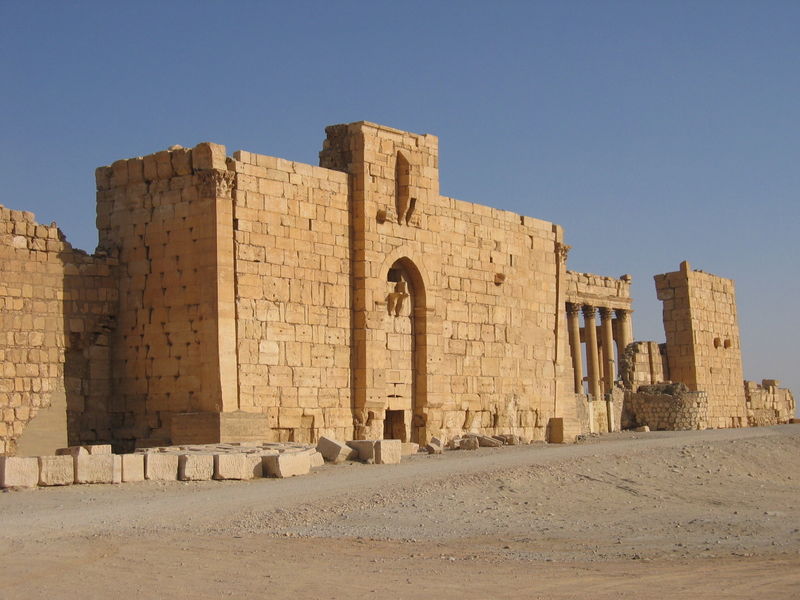 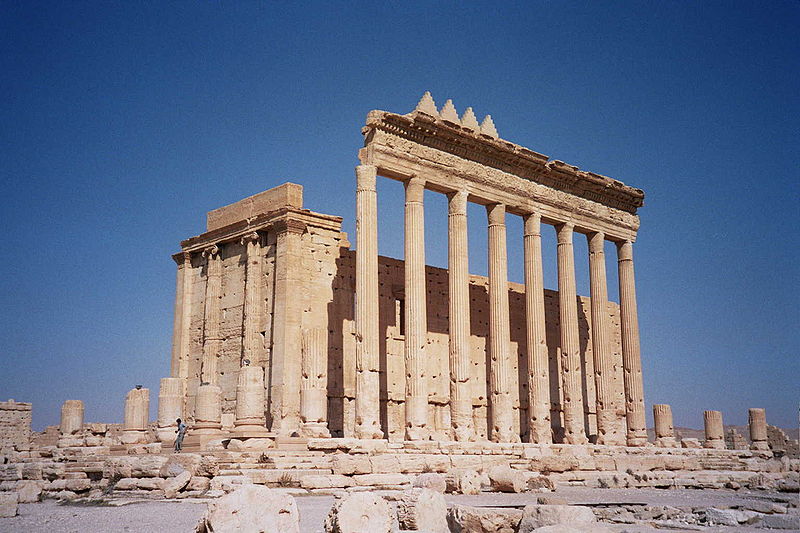 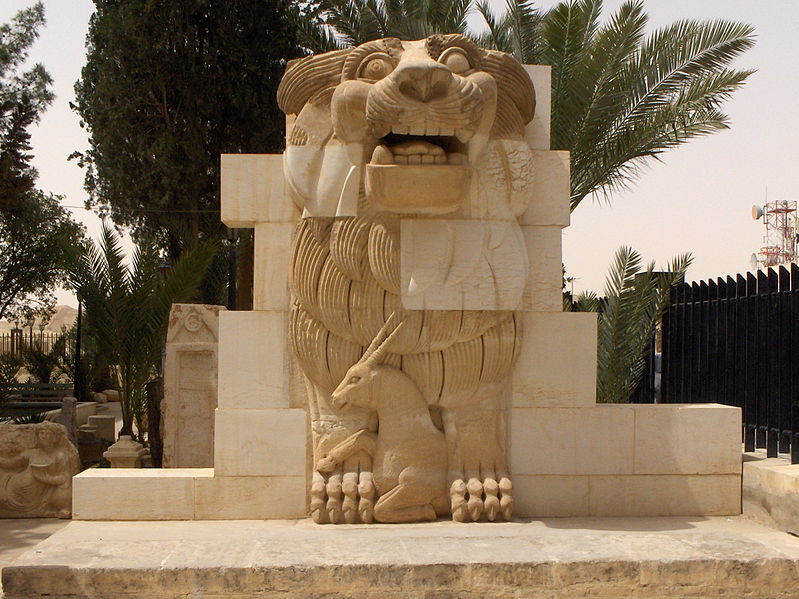 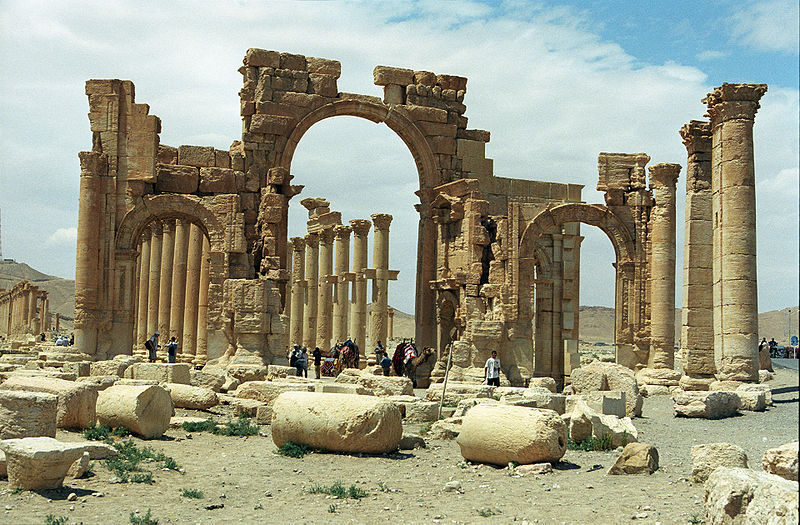 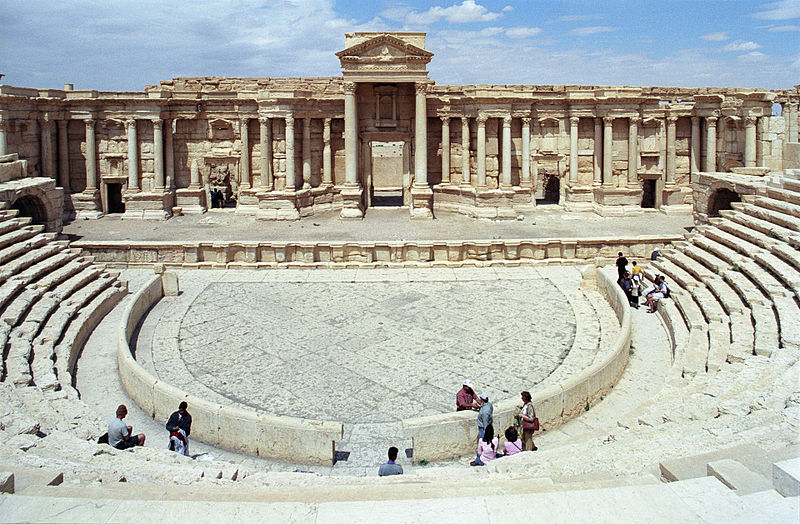 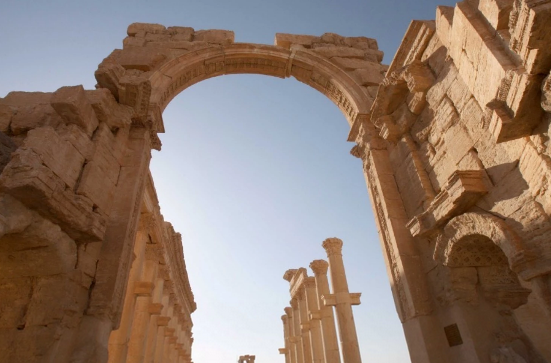 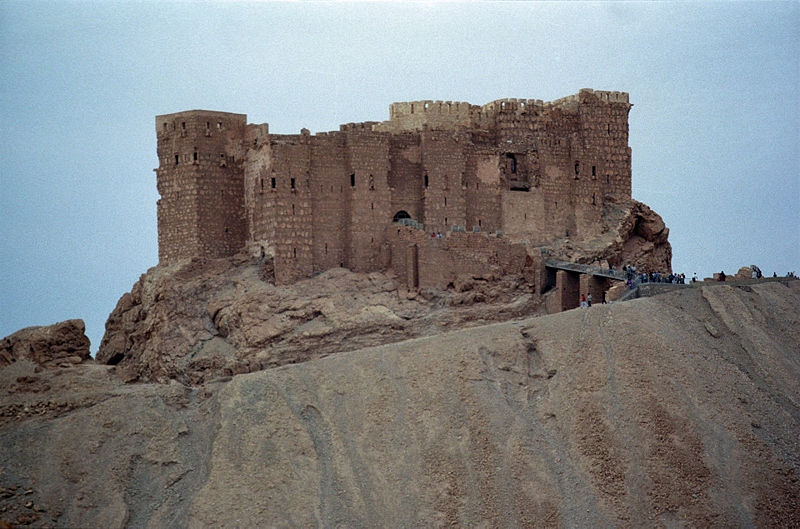 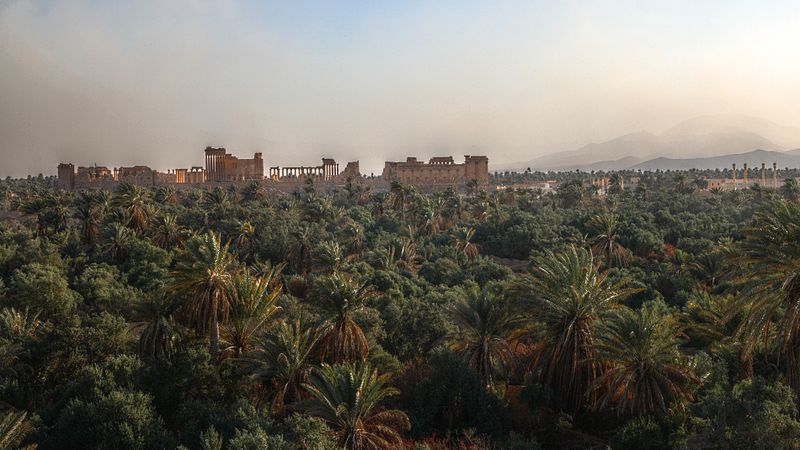 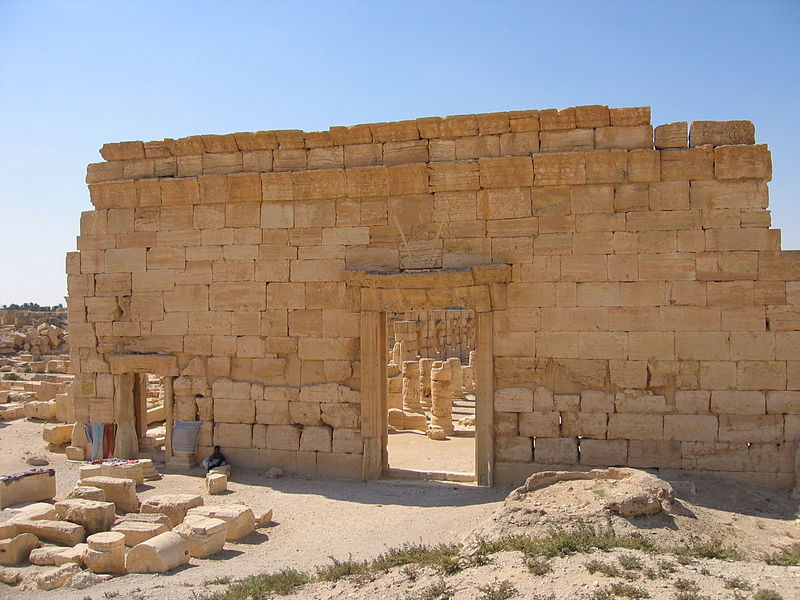