NEW DELHI: A picture of a man selling pens on the streets of Beirut, with his exhausted daughter slumped over his arms, went viral on social media. The response encouraged the poster of the photo, Gissur Simonarson, to commit to tracking down the man in the picture.

Simonarson launched a Twitter handle #BuyPens and within 30 minutes was contacted by someone who saw the man everyday around his house. The man in the photo was identified as Abdul, a single father with two children. In the photo he is seen carrying his four year old daughter, Reem. The family are Syrian refugees from the Yarmouk refugee camp in Damascus. 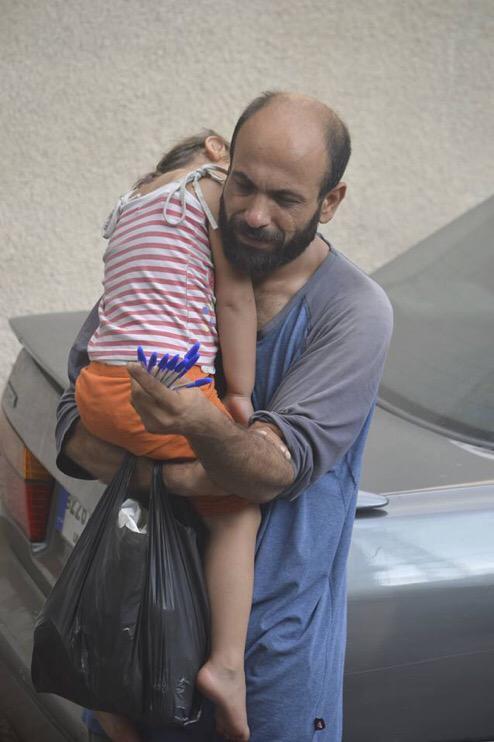 Simonarson then decided to start a crowdfunding campaign on Indiegogo to raise money for Abdul and his family. The target was put at $5000. “Let’s make sure that Abdul and Reem can really start a great new life,” the campaign stated.

Within 30 minutes, the campaign met its target. 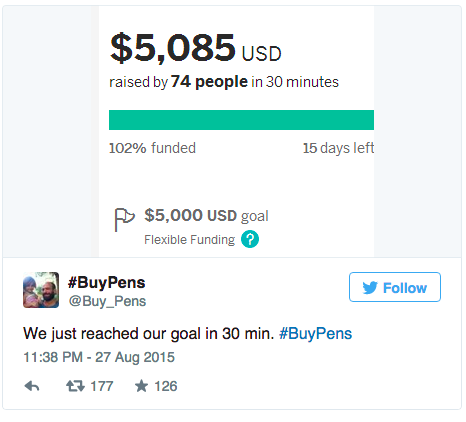 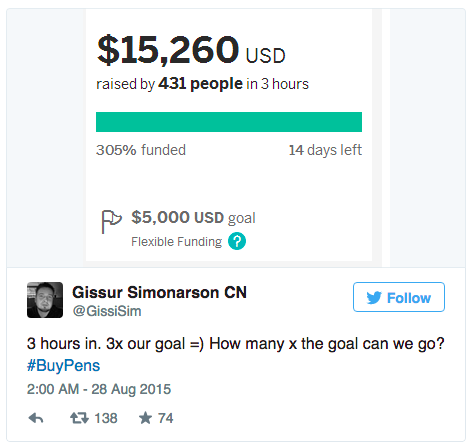 “I (@GissiSim) shared two photos of a Syrian Refugee and his sleeping daughter selling pens on the streets of Beirut, Lebanon. I was overwhelmed with requests to help this man, so I decided to see if I could locate them. Within 30 min of tweeting the photo with @Conflicts account, I was pointed to a twitter user @CaptainMaj, who told me that he saw this man every day around his house. Next I got contacted by Jessy El Murr (@JessyTrendSKY) from Sky News Arabia who got me in touch with Carol Malouf (@carolmalouf) who runs an aid organization Lebanese4Refugees. Long story short, we were able to find him and now have a secure way to get this man the money we raise here. Thank you to everyone who has supported this. It's nice to see people come together and make a difference in another persons life. Note: Even though the limit is at $5,000, we will also get any money donated over that amount.” 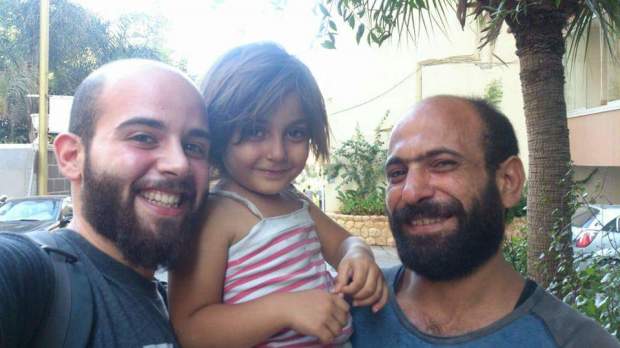 Gissur Simonarson told The Independent: "I'm now in touch with Unicef special protection unit to help get him to a safe location, and make sure he will not be taken advantage of.

"I'm also considering setting up some kind of fund that would give him payouts monthly, so he doesn't end up with a bag of money, and not know what to do with it."

The power of social media aside, the photo represents a very real crisis, with the United Nations having recently stated that more than four million Syrians have fled the country’s civil war, with many now despairing whether they will ever be able to return to their home country.

There are millions of people like Abdul out there, and although Abdul’s life may very well be transformer, what about the others?

You can donate to the campaign here: