NEW DELHI: It has been a bad week in terms of earthquakes, as a powerful 7.8 magnitude quake struck Ecuador and two powerful earthquakes hit the south-western island of Kyushu in Japan.

At the time of writing, the death toll in Ecuador had crossed 272, with 10,000 troops and 3,500 police deployed in the affected areas. The coastal areas in the north-west were closest to the epicentre and officials believe that the death toll is likely to rise as information begins to come in.

Ecuador's President Rafael Correa has cut short a visit to Italy and declared a state of emergency in the country. "Everything can be rebuilt, but lives cannot be recovered, and that's what hurts the most," he said.

In Japan, the country’s meteorological agency warned that more tremors are likely to hit in the coming days, as Japan reels from two powerful earthquakes that struck last week, killing 42 people. About 1000 people are injured, and 30,000 rescue workers are looking for survivors as about 11 people are still missing. "There are still missing people. We want to make further efforts to rescue and save people and prioritise human lives," Prime Minister Shinzo Abe said in parliament on Monday, adding that he wanted to declare the region a disaster zone.

Nearly 250,000 people have been told to leave their homes amid fears of further quakes. 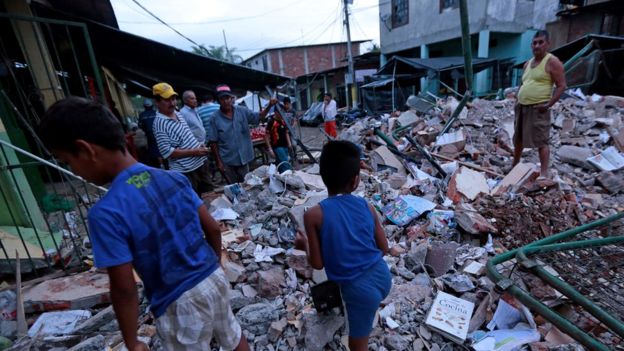 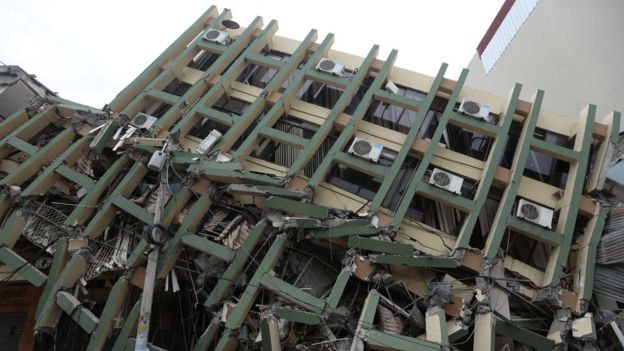 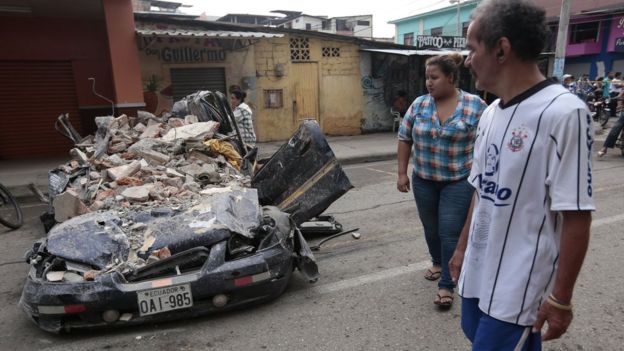 (Most powerful earthquake to have hit the country in decades. Credit: AFP) 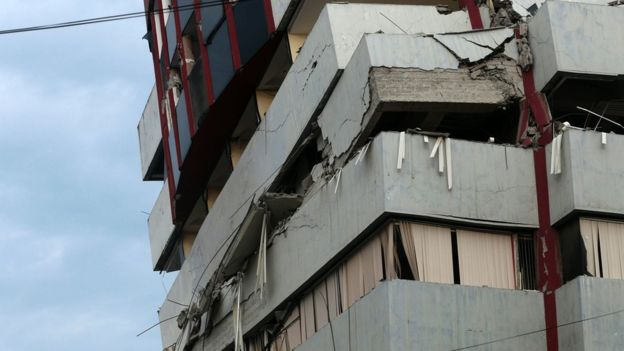 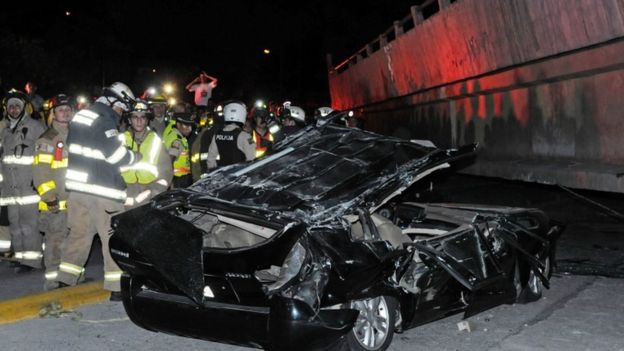 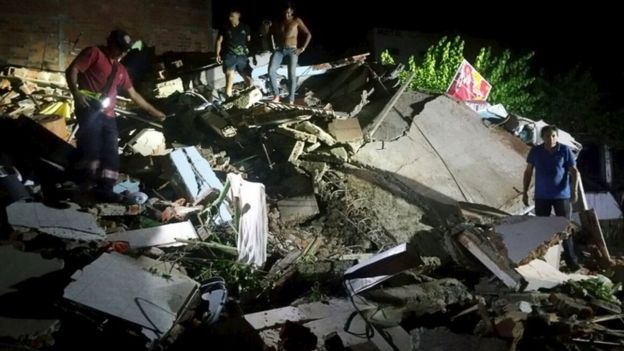 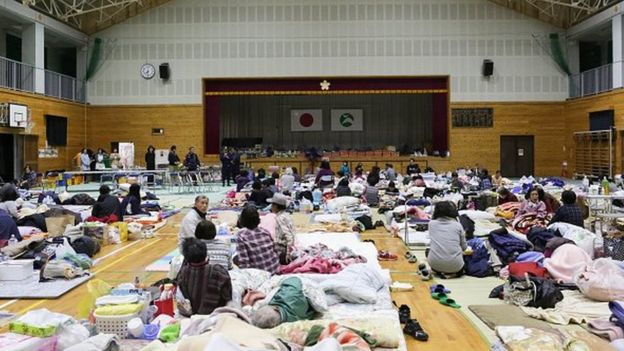 (Many displaced in Japan. Credit: Getty) 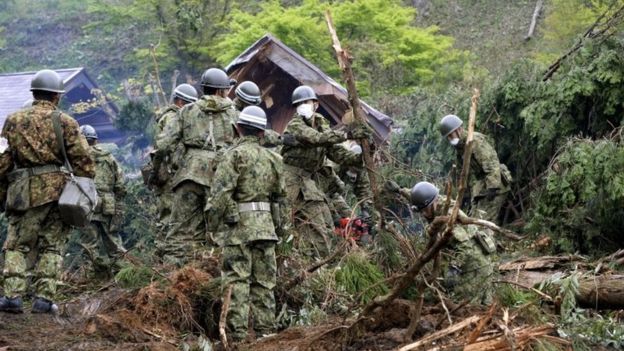