UN Flip-Flop: Saudi Coalition on Blacklist, Taken Off Under Pressure

NEW DELHI: On June 2, the United Nations Secretary General Ban Ki-moon announced that the Saudi Arabia led coalition conducting operations against the Houthi rebels in Yemen was being added to the annual blacklist of states and armed groups that are responsible for violating child’s rights during armed conflict.

The action came after the Secretary General’s annual report on children and armed conflict highlighted a glaring increase in violence on children in Yemen. The report showed a five-fold increase in the number of children recruited and six times more children killed and maimed compared to 2014. According to the report, 60 percent of the total 1,953 child casualties were attributed to the coalition. Moreover, the coalition was also responsible for 48 percent of the 101 verified attacks on schools and hospitals, according to the report.

The action drew immediate and fierce reaction from the parties of the coalition which includes Egypt, United Arab Emirates and Sudan among others. On Sunday in a statement to the Saudi Press Agency, coalition spokesman Brig. Gen. Ahmed Assiri labeled the report as “imbalanced.” He said “It misleads the public with incorrect numbers and mostly relies on information from sources associated with the Houthi militia.” 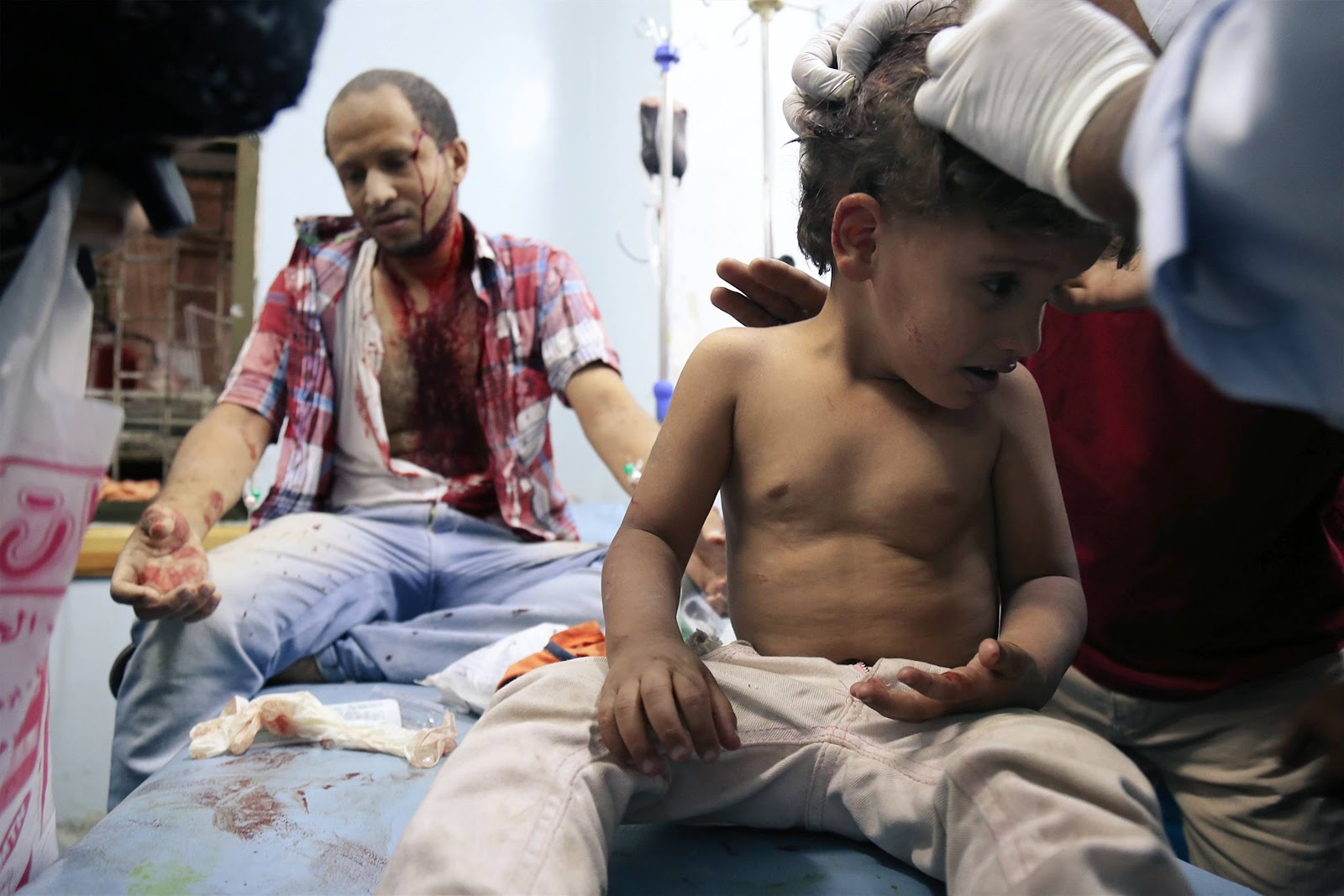 Further diplomatic pressure was exerted by the parties at the United Nations. Jordanian ambassador to the United Nations Dina Kawar highlighted the effort. “The report was accusing the coalition and of course we are a part of it," she said. "So my (foreign) minister did contact the Secretary-General and did voice his opinion that the report was biased and that they need to look into it."

The diplomatic wrangling worked for the coalition as on Tuesday, in a statement delivered by the Secretary General’s spokesperson, he accepted the proposal by the coalition to jointly review the cases and numbers cited in the report. The statement said that, “the Secretary-General shares the objective that the report reflect the highest standards of accuracy possible.”

The Saudi ambassador to the United Nations, Abdullah bin Yahya Al-Mouallimi, appeared before reporters at the organization’s headquarters later and mentioned that the removal was “unconditional and irreversible” a claim that was in clear opposition to the Secretary-General’s statement, highlighting the clear disagreement between the parties. It is important to note that the backtracking by the United Nations is not new in this context.

Last year, after intense pressure from the United States which included the threat of Congress cutting off funding to the UN, Israel was kept off the same blacklist highlighting crimes against children in armed conflict.

In March this year, Morocco ordered the expulsion of 84 international staffers from the United Nations peacekeeping mission in Western Sahara alongside announcing a 3 million dollar cut in funding for the mission. The move came after the Secretary-General labeled Morocco’s presence in the contested region as “an occupation” during a visit to the refugee camps in the area.

In the present context, the United Nations feared that the funding to the U.N. Relief and Works Agency for Palestine Refugees in the Near East (UNRWA) might suffer as Saudi Arabia is the fourth largest donor to UNRWA along with other coalition members like Kuwait and United Arab Emirates that donated up to 50 million dollars to the agency last year.

Humanitarian organizations like Amnesty International were quick to come out and criticize the move by the United Nations. “It is unprecedented for the UN to bow to pressure to alter its own published report on children in armed conflict. It is unconscionable that this pressure was brought to bear by one of the very states listed in the report,” said Richard Bennett, Representative and Head of Amnesty International’s United Nations Office yesterday.

He added, “Blatant pandering such as this undermines all of the UN’s work to protect children caught up in war. Secretary-General Ban must not succumb to pressure and undermine the important role of his own Special Representative. By doing so he also damages the credibility of the UN as a whole.”

The Yemeni civil war intensified in March last year as Saudi Arabia announced the formation of an armed coalition along with 8 other Arab nations to militarily intervene in the country. The coalition was also provided logistical support by the United States. The aim was to push back the advance of the Houthi rebels that had seized control of the capital Sana’a while forcing President Ali Abdullah Saleh into exile. The region has since then witnessed protracted battles between the two factions as the Houthi’s, backed by Iran continue to repel the coalition onslaught.

The entire situation highlights a key challenge that the United Nations faces as it seeks to balance a committed respect towards human rights and legal obligations by member states along with ensuring their constant participation and conviction in the United Nations framework. The trade-off represents a grim reality of the region where food for impoverished Palestinian children remains contingent on impunity for crimes against fellow adolescents from Yemen.