Twitter Reacts to Trump Supported Islamophobia After Orlando Killings: "So Ashamed of the Hatred I See"

NEW DELHI: Chilling images have emerged from Orlando, Florida overnight as news of another mass shooting in the United States has come in. The attack has left over 50 people dead and another 53 injured in a gay nightclub called Pulse. The shooter has been identified as Omar Mateen, a US citizen of Afghan origin who reportedly called 911 before the attack and pledged allegiance to the Islamic State. The Bureau of Alcohol, Tobacco, Firearms and Explosives (ATF) tweeted that the attacker used a legally acquired assault rifle and handgun for the shootings.

The attack came only 24 hours after the news of former Voice contestant Christie Gimmie being shot outside her concert in Orlando emerged. President Obama while addressing the media had this message for the people, "In the face of hate and violence, we will love another. We will not give in to fear or turn against each other. Instead, we will stand united, as Americans, to protect our people, and defend our nation, and to take action against those who threaten us."

The President’s message seemed to be thoroughly ignored as the Islamic identity of the assailant meant that the traditional Islamophobic rhetoric came right into the mix of the discussions following the shootings. The fact that he was a lone wolf, with a history of instability, as claimed by his ex-wife soon after, seemed to have been looked over in the right-wing tide of hatred and bigotry.

Leading the charge was none other than the Republican presidential nominee Donald Trump, who was heavily criticized for tweeting, “Appreciate the congrats on being right on radical Islamic terrorism” soon after the attacks. George Takie, responded by tweeting, “Once again, Donald, you have shown why you cannot lead us. 50 people are dead, and you bask in congratulations.”

Nonetheless, the shootings have reinvigorated the debate on gun control laws in the US with the lobby calling for greater restrictions gaining voice. Celebrities like John Legend and Kunal Nayyar tweeted in the aftermath of the attacks, offering their condolences and calling out that “This gun violence HAS to stop.”

The fact that a gay nightclub was attacked in a clear act of homophobia, has led to an outpouring of support from the general public to the queer community. Monuments around the world were lit in rainbow colors in a mark of solidarity. Federal law prohibiting gay men from donating blood was being largely ignored as numerous people came out to donate blood to the camps set up around the area.

However, the intolerance seeped in here, as well. Texas Lieutenant Governor Dan Patrick, quickly deleted a tweet that had a Bible verse with the words, “A man reaps what he sows” in an apparent attack at the “unnatural” nature of homosexuality. There were many responses on twitter with a mix of anger and disgust at the blatant inhumanity displayed by the comments.

Here is a look back at the major mass shootings that have rocked US in the last year:

1. Charleston Church shooting, June 17, 2015.
The attack was conducted by Dylann Roof, a 21 year old white man who killed 9 people at the Emanuel African Methodist Episcopal Church in downtown Charleston, South Carolina. The church is one of the oldest black churches in the country. The attacker was motivated by racial hatred as his association with white supremacist organizations came out soon after the attacks.

2. Chattanooga shooting, July 16, 2015.
6 people including the perpetrator, Muhammad Youssef Abdulazeez, died in the shooting spree where two military installments in Chattanooga, Tennessee were targeted. The FBI concluded in their investigation that the attacker was motivated by “terrorist propaganda.”

3. Umpqua Community College shooting, October 1, 2015.
This was Oregon’s deadliest mass shooting in modern history. The attacker, Christopher Harper-Mercer, killed 9 people before committing suicide. In a repeat of Charleston, the perpetrator was seen to have white supremacist leanings apart from a possible psychological impairment.

4. Planned Parenthood shooting, November 27, 2015.
A police officer and two civilians were killed by Robert Lewis Dear, Jr. as he opened fire at a Planned Parenthood clinic in Colorado Springs, Colorado. He expressed his anti-abortion views during the court proceedings and proclaimed himself to be “a warrior for the babies.”

5. San Bernardino attack, December 2, 2015.
A married couple, Syed Rizwan Farook and Tashfeen Malik, opened fire at the Inland Regional Center in San Bernardino, California, killing 14 people. After a counterterrorism investigation by the FBI, President Obama declared the shooting as an act of terrorism.

A look back at these instances reveals a pattern of seemingly disturbed individuals driven by hatred of racial, religious or any other sort resorting to merciless violence and killing innocent civilians. However, what is not reflective is a supposed operation of radical Islamic terrorism in the US as much as people like Donald Trump would want you to believe.

The issue here isn’t of a religion; it is more about the deep-seated bigotry that takes hold of vulnerable individuals, driving them to the point of despair where these shootings lay bare their inhumanity. As America grapples with the grief of the Orlando killings, the bigger issue that it needs to introspect upon is how it seeks to handle the hate of the “other” that is increasingly gripping its diverse society. It has the power to make all the difference, one way or the other. 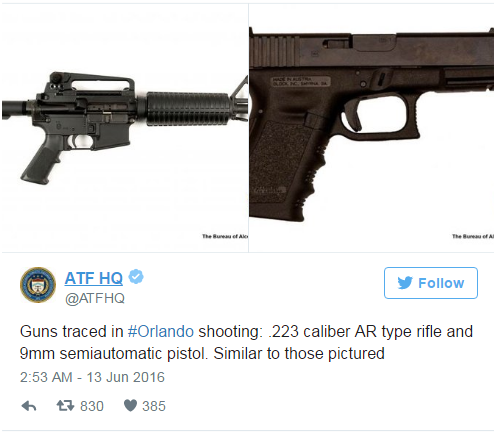 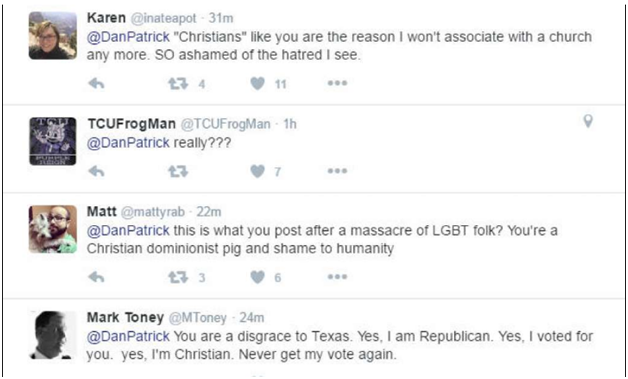 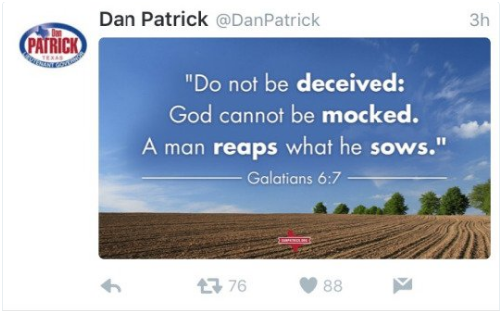 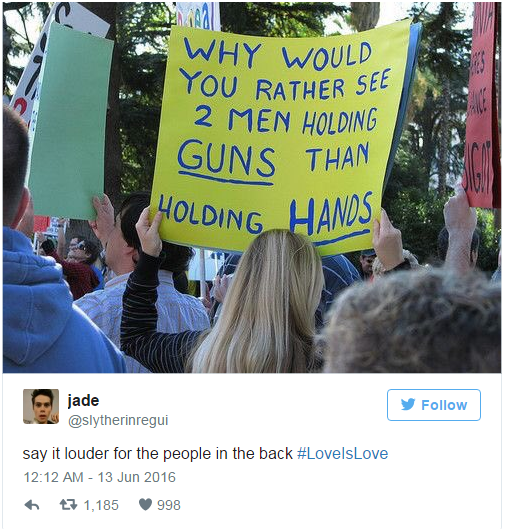 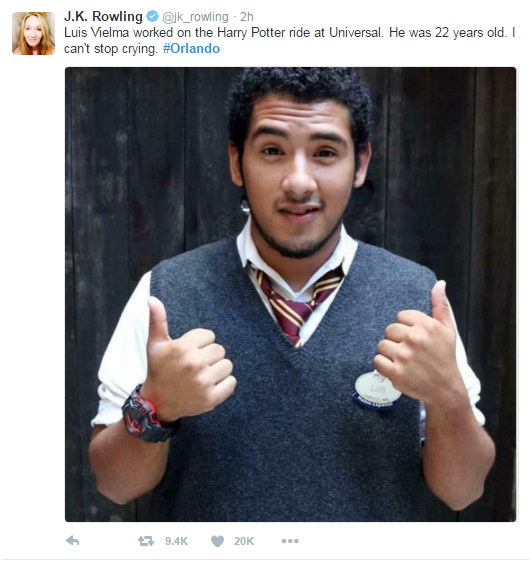 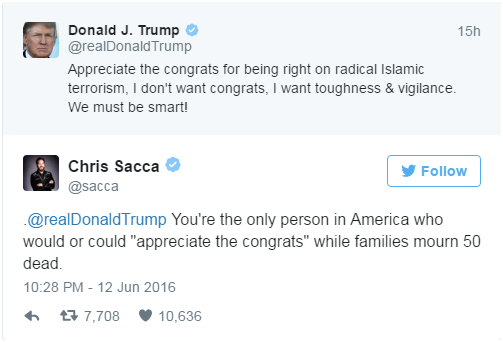