Knife Attack In London Kills One And Injures Five

NEW DELHI: A knife attack has left one dead and five injured in London’s Russell Square. The 19 year old attacker was arrested by police at about 10:30 PM local time on Wednesday, with officials saying that while “mental health” seems to be the primary factor, terrorism cannot yet be ruled out.

Police arrived at the scene after receiving reports of a man injuring people with a knife. One of the victims -- a woman in her 60s -- received treatment at the scene but succumbed to injuries. Five other people -- two women and three men -- received various injuries in the attack.

The attacker, whose identity remains unknown, was arrested after a Taser was discharged by an officer. The Metropolitan Police said that “mental health” was a significant factor in the attack, but terrorism is also being considered as a motive. The attacker has been placed in a hospital.

“Early indications suggest mental health is a significant factor in this case and that is one major line of inquiry. But of course at this stage we should keep an open mind regarding motive and consequently terrorism as a motivation remains but one line of inquiry for us to explore,” Mark Rowley, the Met’s assistant commissioner and Britain’s most senior counter-terrorism officer, told the media outside the Scotland Yard headquarters.

The officer said that extra police patrols will be on London’s streets after the attack, and urged Londoners not to worry. “As a precautionary measure, Londoners will wake up this morning to notice an increased presence on the streets of officers, including armed officers today. We would urge the public to remain calm, alert and vigilant,” Rowley said.

Police provided a few more details, including the fact that a woman in her 60s was treated at the scene but died a short while later. The identity of the woman was not revealed. Police confirmed that five other people had been injured, however, the condition and extent of those injuries was not elaborated on.

The police also did not provide any details into why they were considering terrorism as a possible line of inquiry. 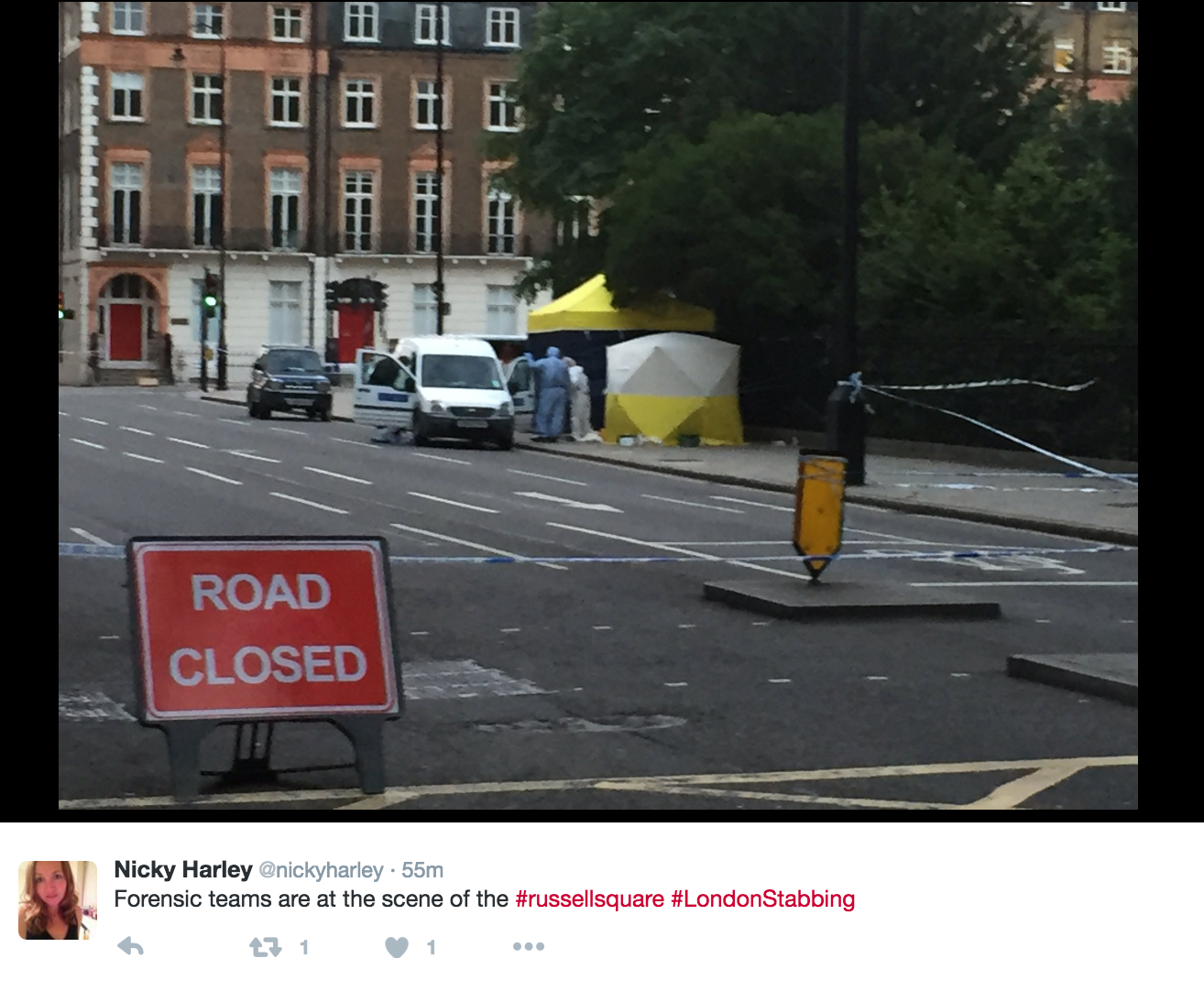 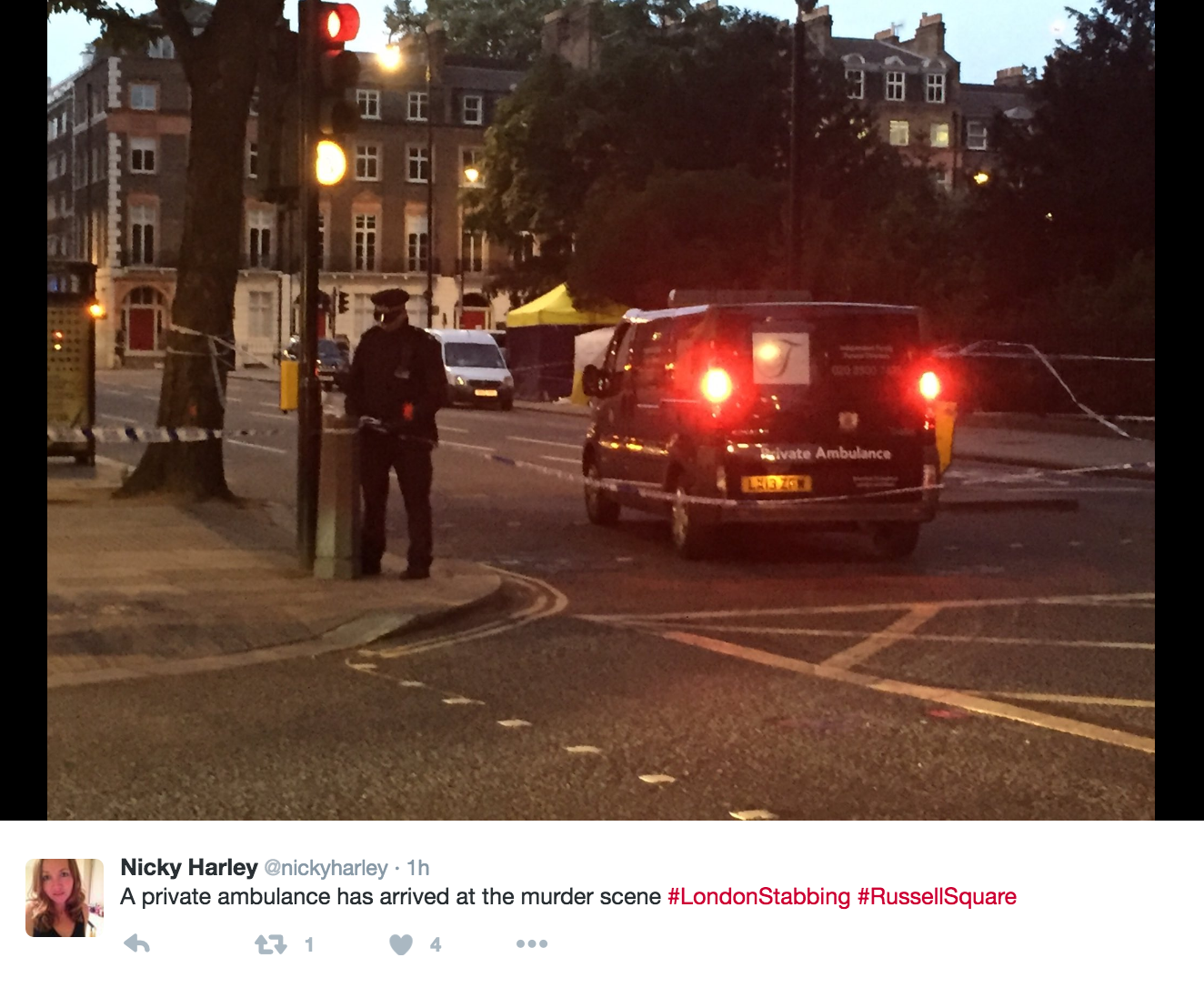 Whilst it may be too early to comment on the terrorism angle, London has been on high alert following attacks in France and Germany. Scotland Yard had earlier on Wednesday announced an extra 600 officers armed officers were being deployed on patrol in London as a response.

(This is a developing story. It was last updated at 11 AM IST).