Viva La Ghana: The Bite of the Underdog!

GHANA: The Presidential election having finally caught up with us, I decided to set off on foot early in the morning, looking to see how Ghanaians would go about the business of voting in the capital city of Accra. It was surprisingly calm… in fact, used to the hustle and bustle of Indian elections, I thought I had got the date wrong. However, within minutes of hitting the road, I came across the first polling station where some thirty-odd individuals were standing in line to caste their ballot. Three or four officials wearing baseball caps, a solitary policeman with ‘election duty’ emblazoned on his shoulder, and two UN observers confirmed the fact that it was indeed a polling station.

In India a polling booth would have had at least a dozen policemen on duty (if not more). There were also hardly any posters and the few that were pasted here and there were modest handbills, not quite the giant cut outs and larger than life hoardings from which devilish politicians trying to look like sanctimonious angels smiled at you. We really should learn from this, I thought to myself as I continued walking, its all so low key and yet everyone I had met in Ghana since I arrived seemed so involved.

It’s interesting to see how the key issue being discussed is the development work done by President John Mahama. Usually, candidates running for re-election have to face the anti-incumbency factor, which allows their opponents to attack their existing policies and make all sorts of accusations. In India, we have time and again, seen party after party win by making these accusations. 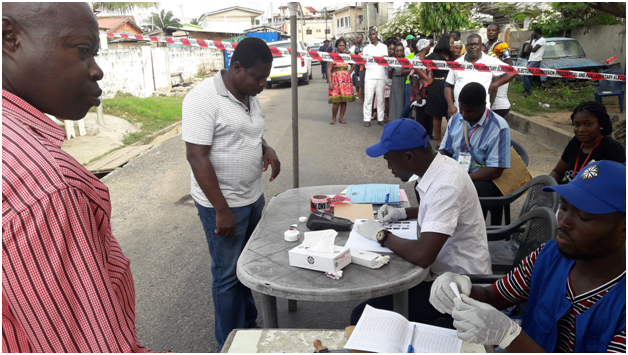 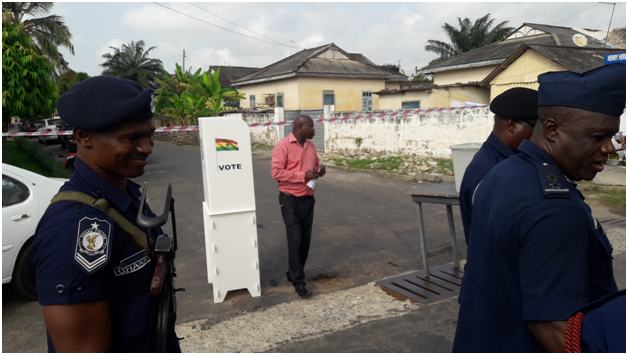 The subtle difference I find in Ghana as against what happens in India, the African mind asks for proof… in India, we let perceptions decide the issue. The biggest example of this was the spectacular rise to power of the New Delhi Chief Minister, Arvind Kejriwal, who accused everyone ranged against him of everything and anything. The moment he won the election, he threw all the babies out with the bathwater. More recently, the same thing has been done by US President elect, Donald Trump, who after threatening Hillary Clinton with a prison term, promptly said she had suffered enough - and he dropped the matter. How bizarre is that!

The opposition, especially if it is the underdog, apart from resorting to these tactics, more often than not also get into bed with anyone who offers them a chance to take a bite at the forbidden fruit. Two days ago, on Ghana One TV’s Breakfast Show with Baisiwa Hammond and the Voice of America’s Peter Clottey I talked of how Western Powers, especially the British, who still view countries like Ghana and for that matter India, through the prism of colonialism, will bring their dirty trick’s departments out of the closet and try and influence the election results.

Having been with the Associated Press in my younger days, one of my key fears was that some western agencies would announce that X party has won. With their supporters then spilling onto the streets celebrating, the actual results can often trigger of violent incidents. 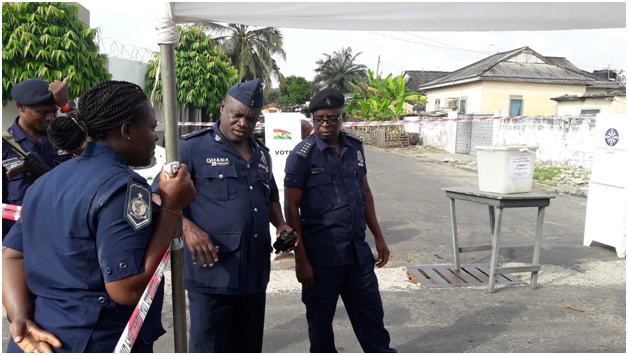 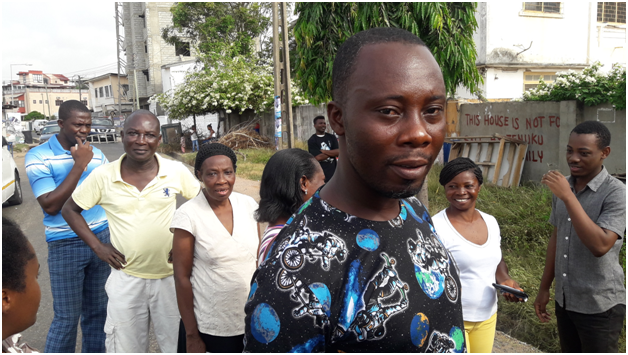 The Election Commission and the authorities in Ghana seem to be aware of this great danger; the announcement by the Government that only the EC can declare a winner should nip this in the bud. However, having said that, I must admit the erratic behaviour of the British High Commissioner, Jon Benjamin, in the run up to the election was extremely surprising and elicited a lot of comment among observers from various countries who are here.

Ghanaians, like my own countrymen, would do well to remember that though our colonial masters have left our shores, they have abrogated to themselves a completely different set of rules. Unfortunately, our collective history also tells us how the doors have always been opened from within. History also tells us that we actually learn nothing from history. Nevertheless, as we go into the count tomorrow, I for one hope for Ghana’s sake there is no violence. 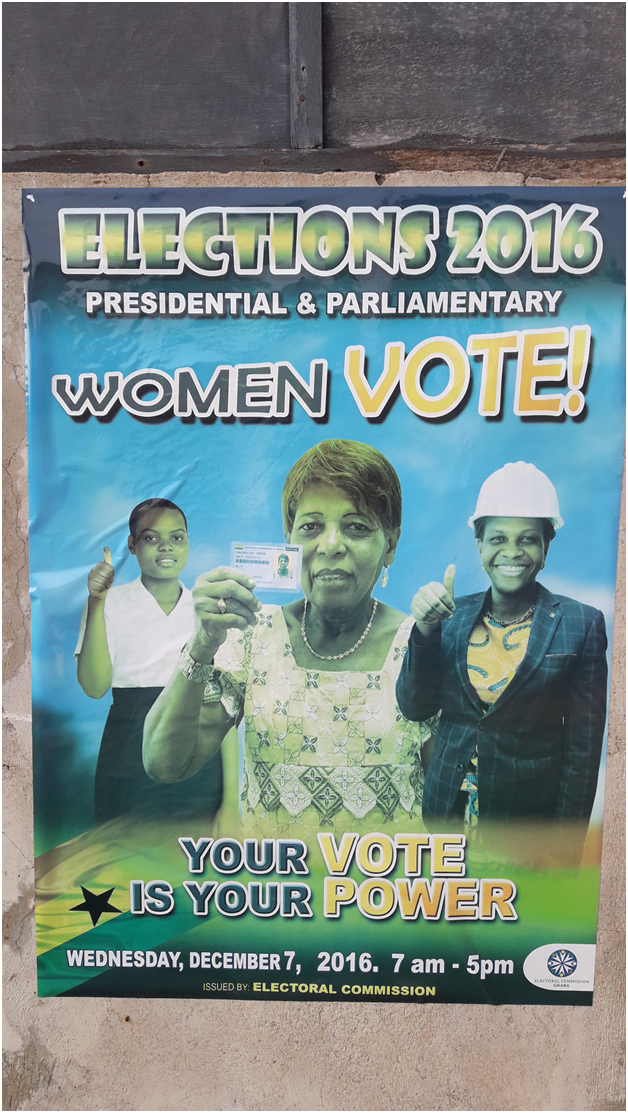 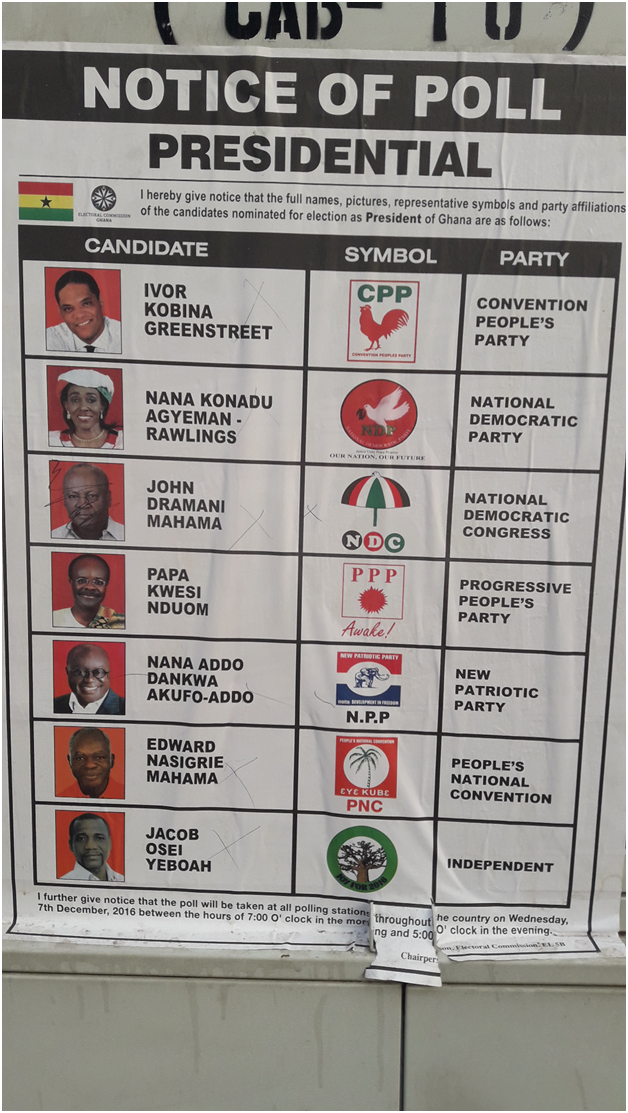 All elections are important, but this election in Ghana perhaps holds the key to the future of Africa and will determine how the rest of the world post Brexit and Donald Trump’s victory will realign itself. Obviously Nana Akufo-Addo is no push over, but should he find himself at the wrong end of the count, it is imperative his followers or any other interested parties think as Ghanians first and last. In a region which is struggling to find its feet, Ghana has been holding the lamp. Let us all pray that light of eternal freedom and maturity isn’t extinguished by some desperate characters.

Shiv Kunal Verma is the author of 1962: The War That Wasn�t and The Long Road to Siachen: The Question Why