A small village in Haryana has added a new dimension to the festival of Raksha Bandhan. The festival is meant to mark love and bonding, making relationships stronger. This bond was extended to United States President Donald Trump and Indian Prime Minister Narendra Modi, as girls in the Marora village in Haryana sent threads to the two world leaders.

“I have dropped my education after eighth, as our parents did not allow us to go outside our village for higher education. We have a school in our village which is only up to fifth standard,” Neha stated. She is one of the girls who had made rakhis.

These girls face the utmost social barriers, as most of them are not allowed to get education after they complete their primary level schooling from the only school in the village. The girls wanted the Indian prime Minister to provide the village with facilities like higher secondary so that they can continue their education.

Will the rakhis meet their demand?

It is worth noting that the village came to the limelight after an NGO, Sulabh International Social Service Organization (SISSO) chief Bindeshwar Pathak had announced that it will be named as “Trump’s village.”

However, the district administration has called the renaming of the village as illegal and asked the organization to remove bill boards mentioning the new name. 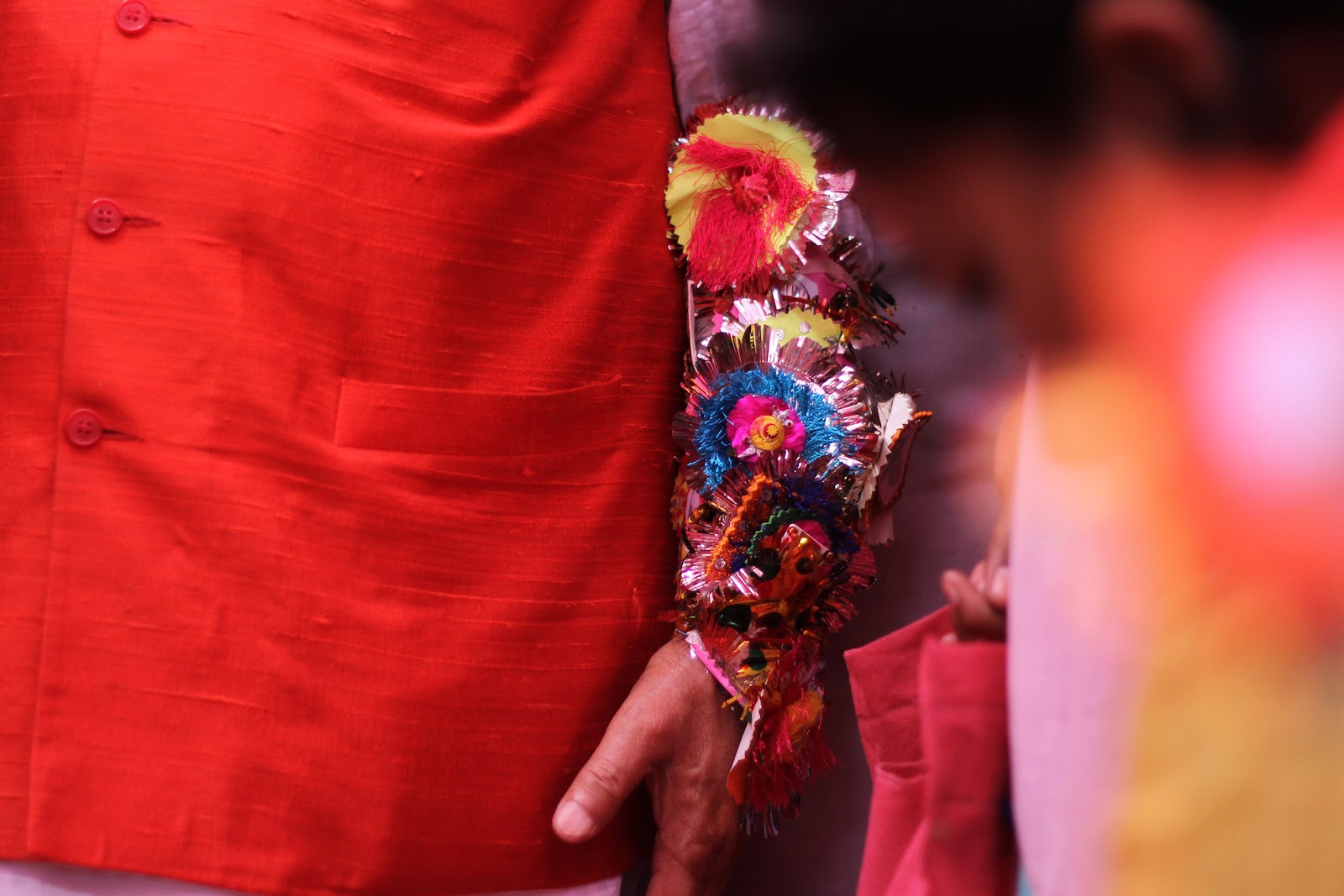 (Raksha Bandan is a festival of sacred sister brother relations) 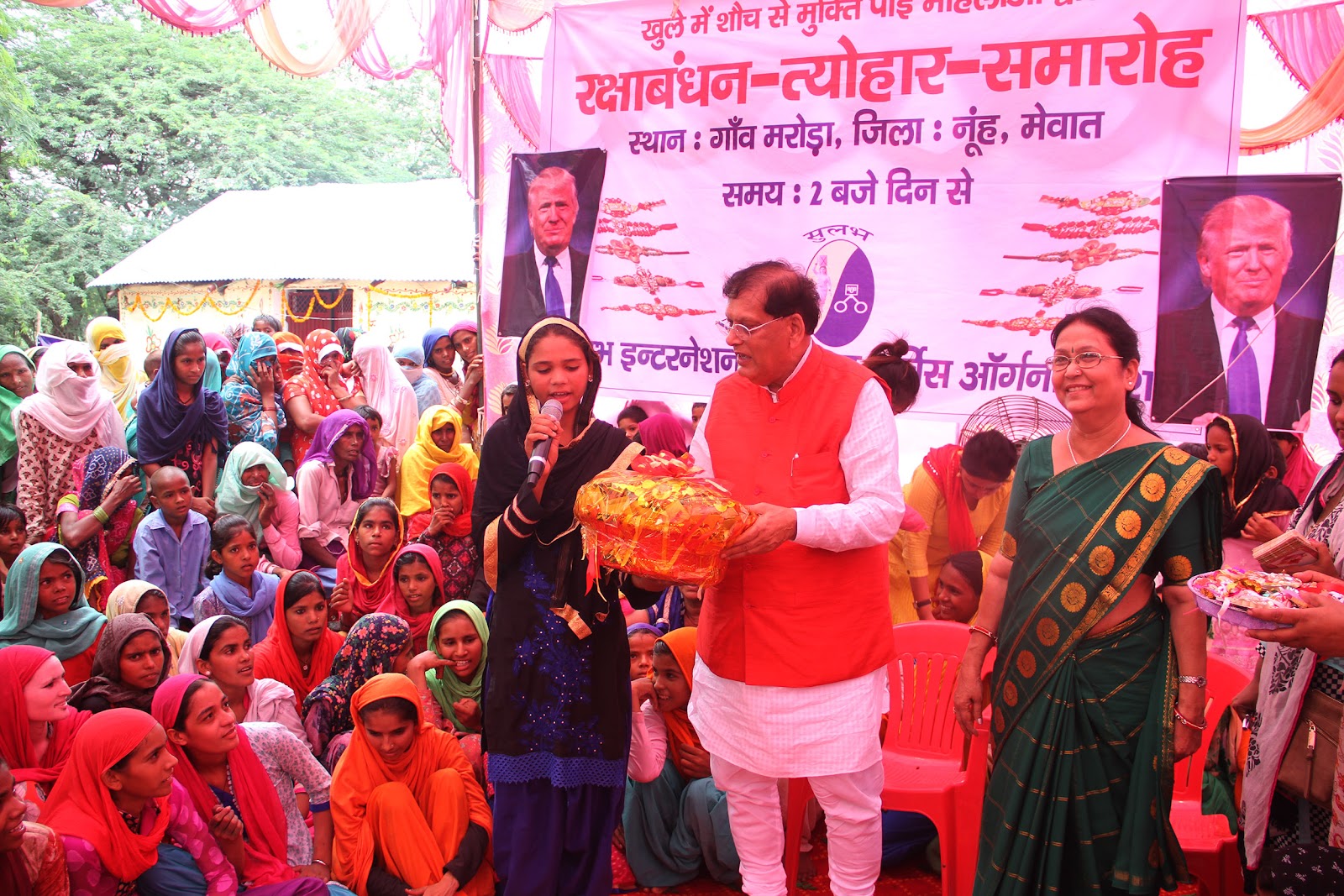 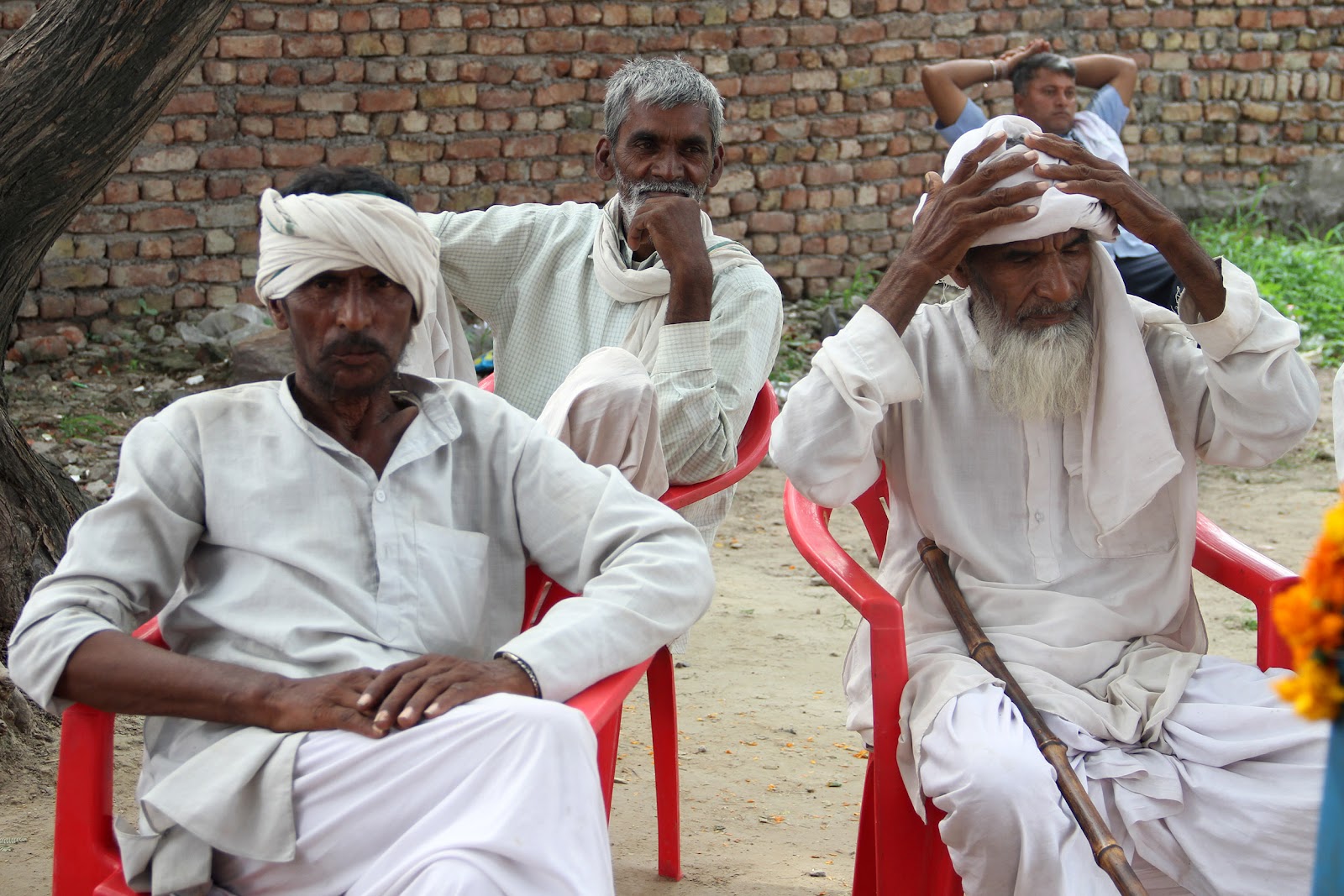 (Elderly people of the village witnessing the celebrations of Raksha Bandhan) 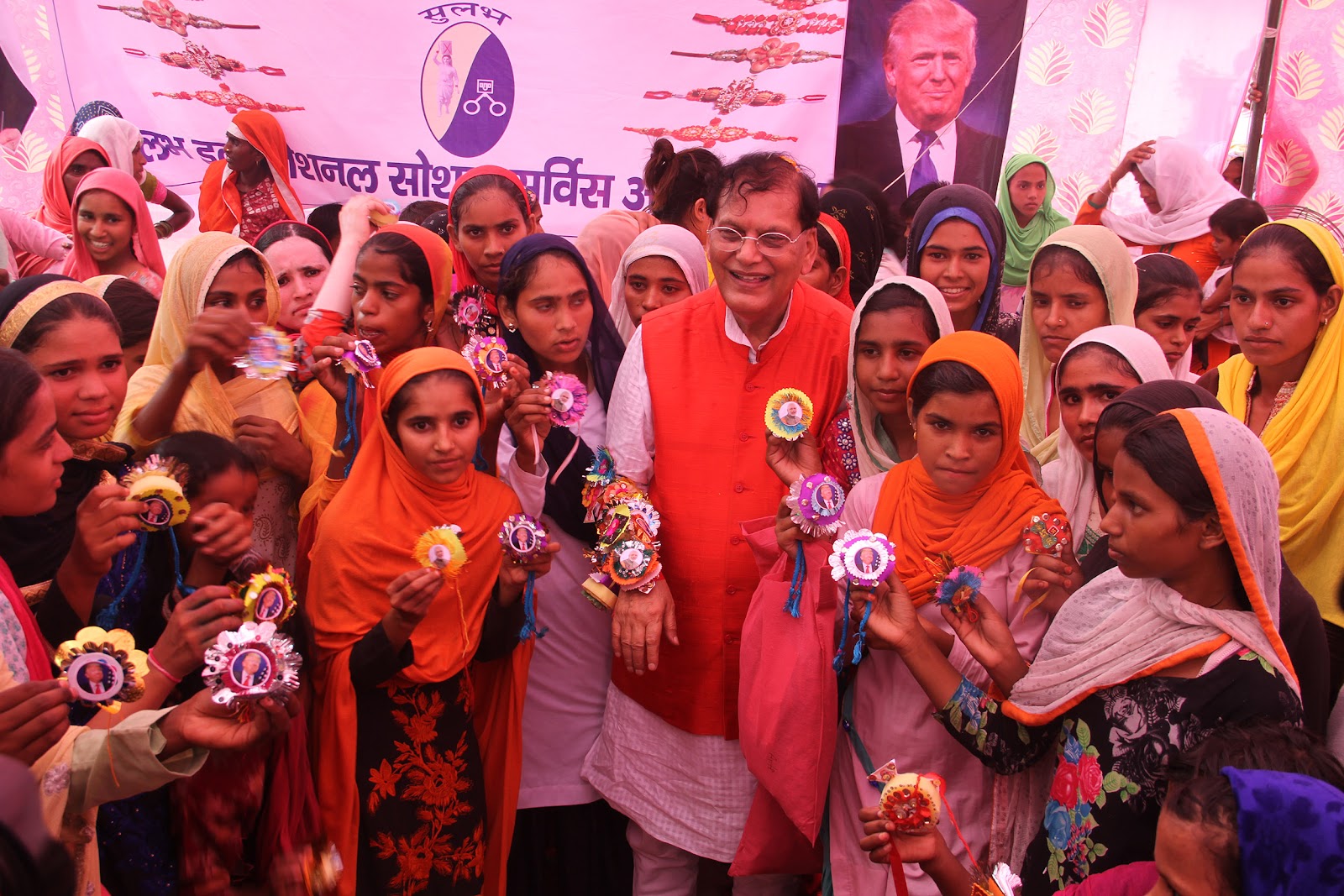 (Through the bond of Rakhi, the brothers are obliged to protect their sisters) 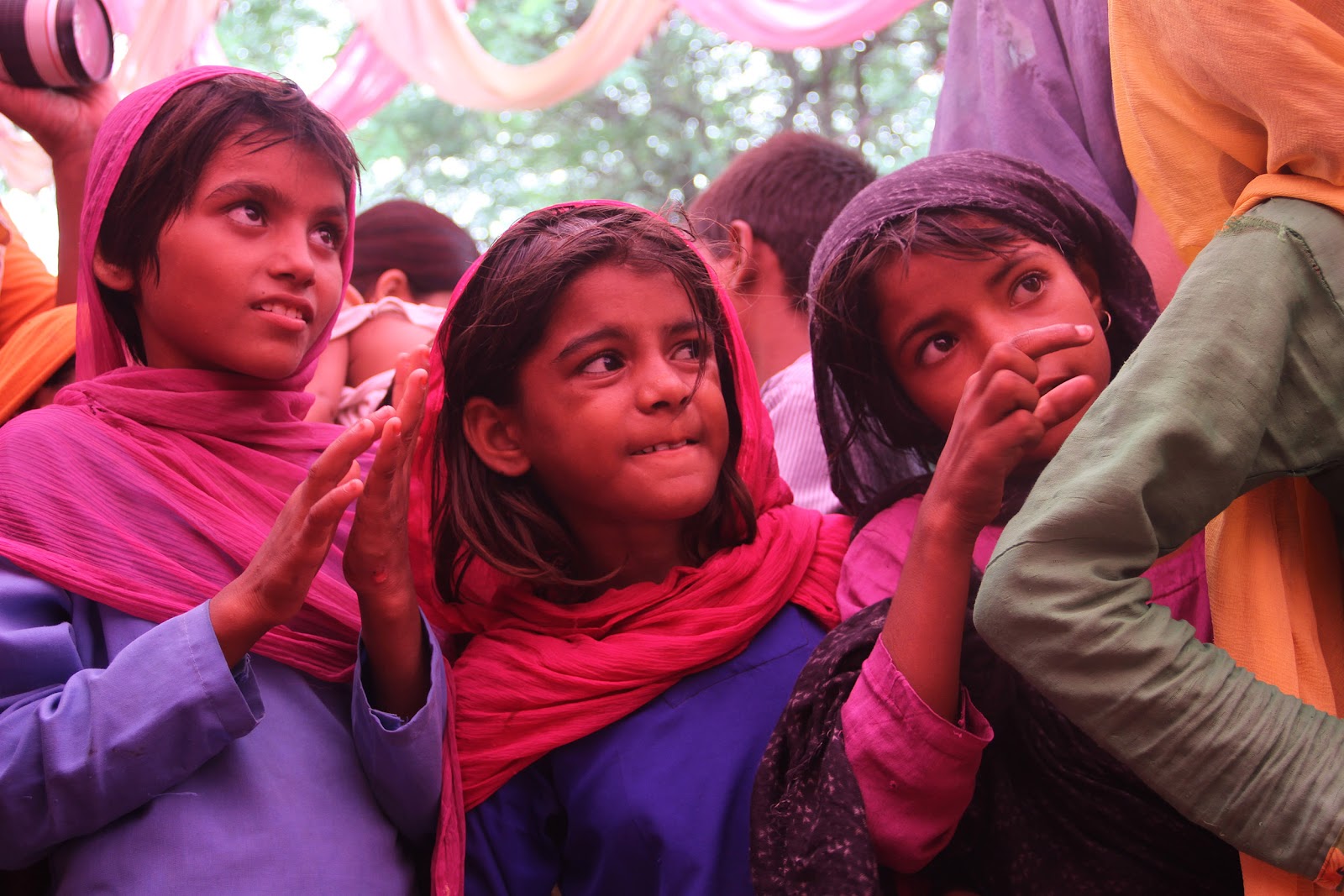 (The festival is very popular in the Indian subcontinent) 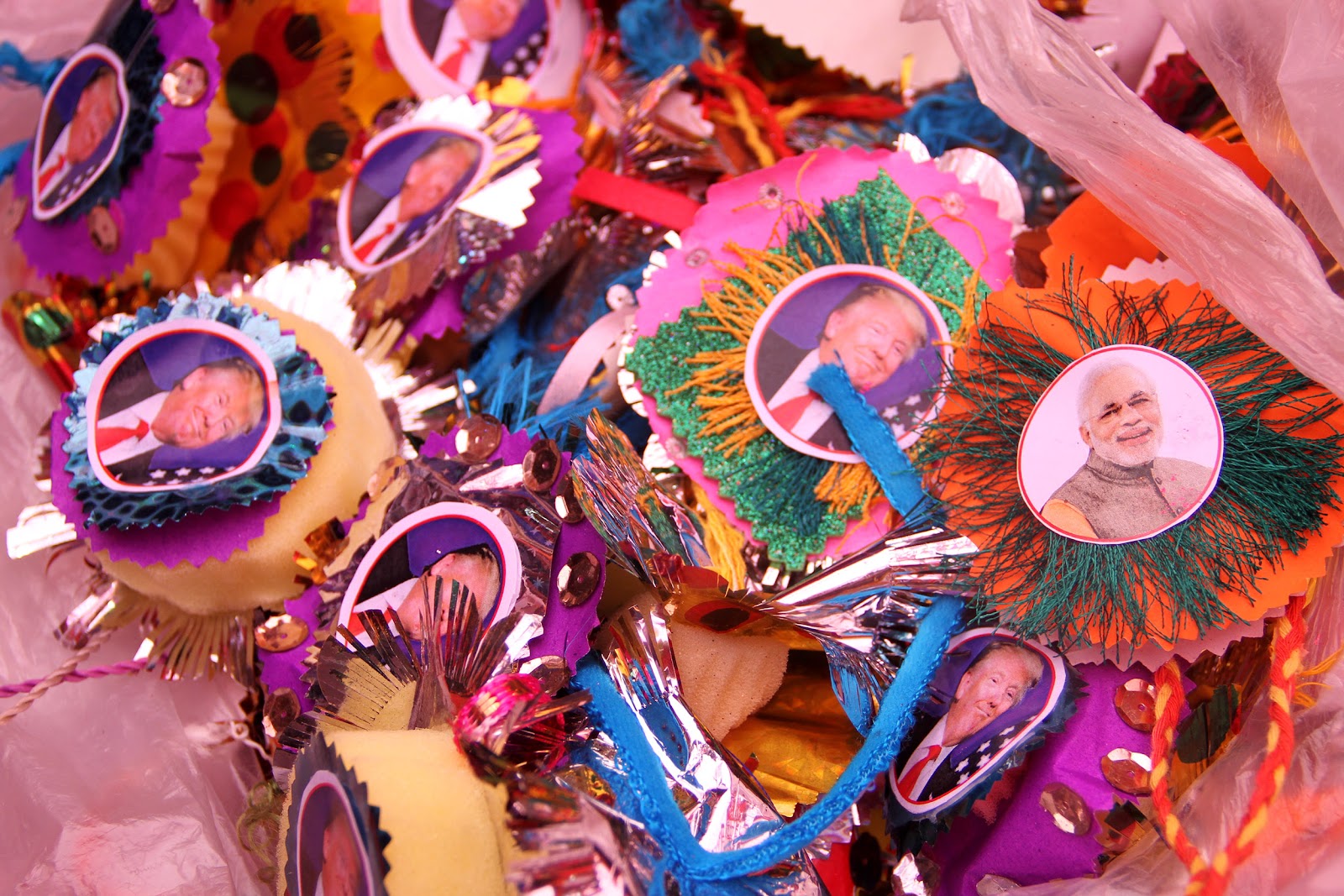 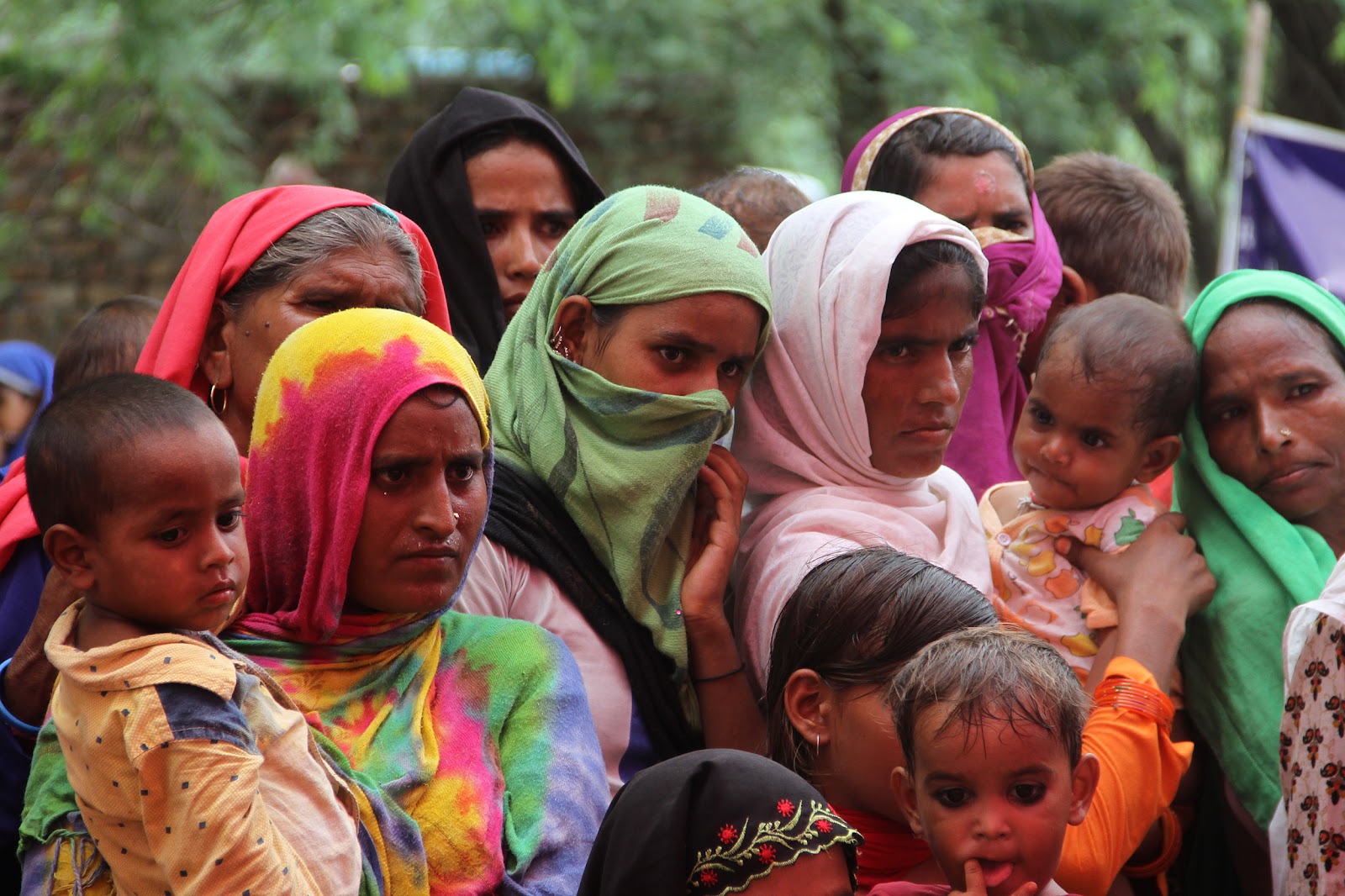 (With the symbolic rakhis, the girls of the village have sent the message that PM Modi and President Trump are akin to their elder brothers, and are bound by the duty to protect them)