Shakuntala Devi was married at the age of 14, belonged to Schedule Caste, and as a result failed to pursue her education. Born and brought up in the small village of Hirmithla in Haryana, Shakuntala understood the importance of education at an early age and she believes that education can bring empowerment and uplift of the society. This led her to start an initiative and fulfill the educational dreams of other children in her community.

Hirmithla is a poverty-ridden village and has a total population of 2500 with close to 175 households. There is only one Government Middle School that was upgraded to 8th standard in 2013. Presently, more than 600 students enrolled in this school and pursuing education. 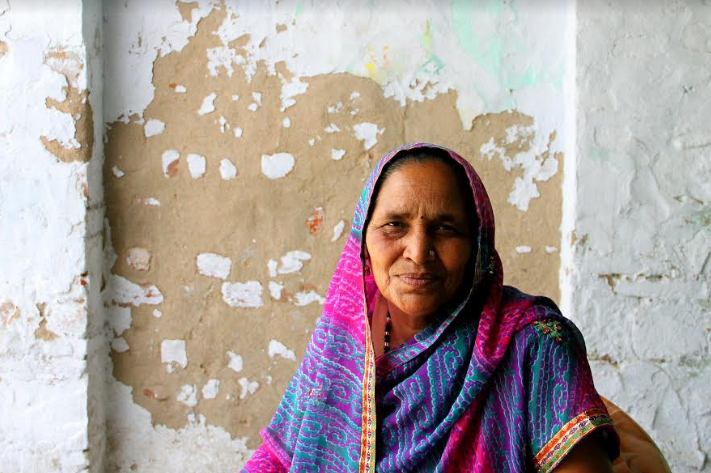 Shakuntala Devi, 58 breaks the barriers to educate her daughters-in- laws.

The scenario is not quite impressive even at national level. India accounts for second among the three of the poor countries worldwide after Nigeria.

But poverty is sometimes not the only reason for the girls who are not being allowed to go to school, especially in the rural India. What comes forward when one delves deep to ascertain the root cause is a traditionally accepted belief that girls are meant to do only domestic chores. Sometimes, it is also considered as a burden on the family as the only priority for the family remains to marry off their daughters. 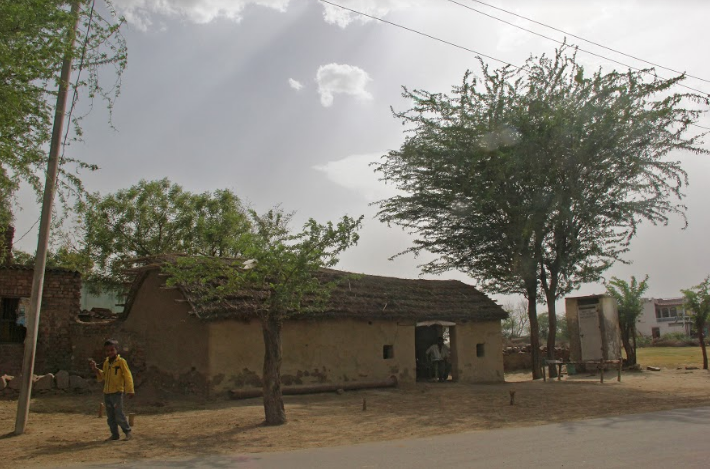 Hirmithla, a village in Nooh district, Haryana is 36km away from Gurugram.

The cost of this tradition is the scattering of dreams these girls carry and a life-long regret like that of Shakuntala Devi, but now she wants to change the scenario initially from her own family to her village than through the entire country.

“Everybody should be educated, boy or girl or daughter or daughter-in- law. Education should not be provided on the bases of gender, caste or religion,” says optimistic Shakuntala. 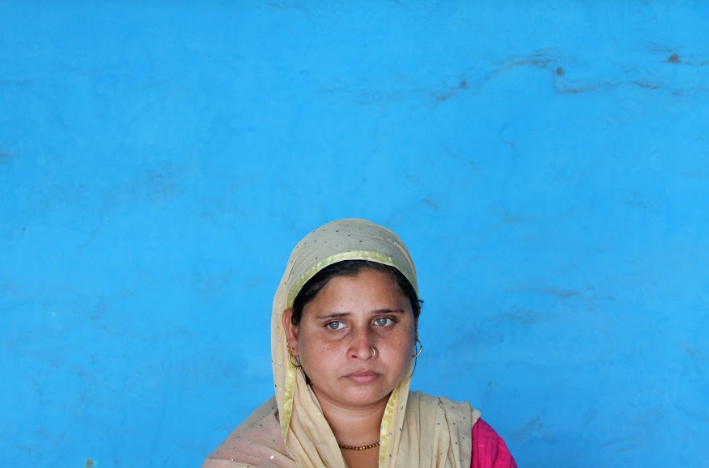 "I am blessed to have such family who support and encourage us for education, whereas in our village parents never support the idea of educating the girl child" , says Poonam Rani.

The dignified figure of Hirmithla village, has been a house-maker who joined a group of ten when she was 51, to promote women empowerment. Her goodwill and social work has brought limelight to her daughter-in-law, Poonam Rani, who won ticket for election and became Pradhan in 2016. The criteria was the applicant had to be educated and Poonam fits well as she was the only one. 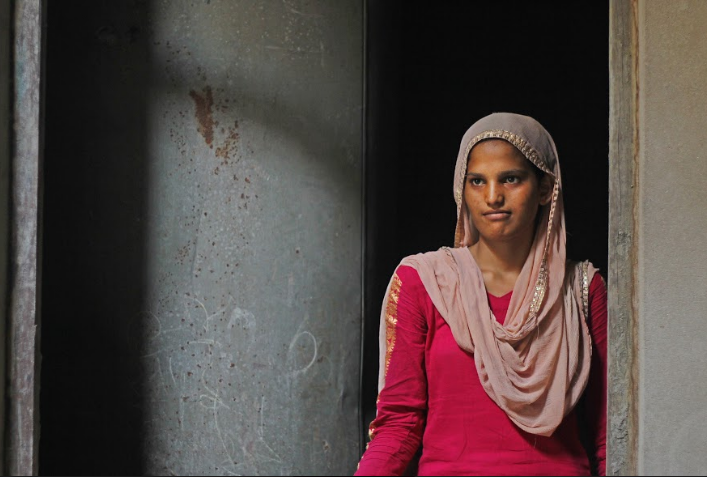 Dilshana like many other girls was forced to sit back and help with work at home.

The step of MDA- MEWAT DEVELOPMENT AGENCY has brought limelight to this village. Poonam had already qualified the intermediate education before she was married to Shakuntala’s son.

Shakuntala’s younger daughters-in-law, Poonam and Pinky are pursuing in their second year of college. While her elder daughter-in-law, Sharda, works at an Anganwadi center, a rural mother and child care centre.

“I am blessed to have such family who support and encourage us for education, whereas in our village parents never support the idea of educating the girl child,” says Poonam Rani.

Pinky also shares her thoughts on the same lines and says, “Women in my village are not supported for education, but we are literate and understand the value of education”. She adds that her husband believes in her and encourages her in completing her bachelor’s degree in Law.

The spread of awareness has awakened the necessity of education in the society. Many families like Dilshana's have changed their approach towards educating their daughters’. Earlier her father was against educating daughters, but now things are altogether different. He not only allows his daughter to go to school but also promote girl education on the village. However, till the time her realized the importance of education and allowed her daughters to take up education it was already too late for Dilshana's to continue her education as she was forced by her father to quit schooling and help her mother at home instead.

“I also wanted to go to school like other children but I was forced to stayback. I still remember from my childhood, halfway to the school, my fatherwould drag me back to home. He was always against the ideology of educating girls”, says Dilshana.

There has a definite change in the scenario of education in the village and from past few years’ there has been an increase in the number of girls admitted in the school. All thanks to the courageous and admiring efforts by Shakuntala Devi.

(Cover Photo: Shakuntala Devi with her daughters-in- law and grandchildren.)