On the heels of the Harvey Weinstein sexual assault scandal, which has seen more and more women step forward with stories of harassment and physical abuse, a new controversy is brewing on social media. After actor Rose McGowan’s Twitter account was temporarily suspended after she called out Ben Affleck for his complicity in Weinstein's crimes, women today are boycotting the site in solidarity.

#WomenBoycottTwitter has momentum, including some celebrity support. Other Twitter users are pushing back, though.

Some claim it's silencing the voices of women, when many have just started to gain power in speaking out about the violence they face every day.

Many women of color on Twitter have also called out the hashtag for invoking white feminism, insisting the voices of women of color should be amplified, not silenced. 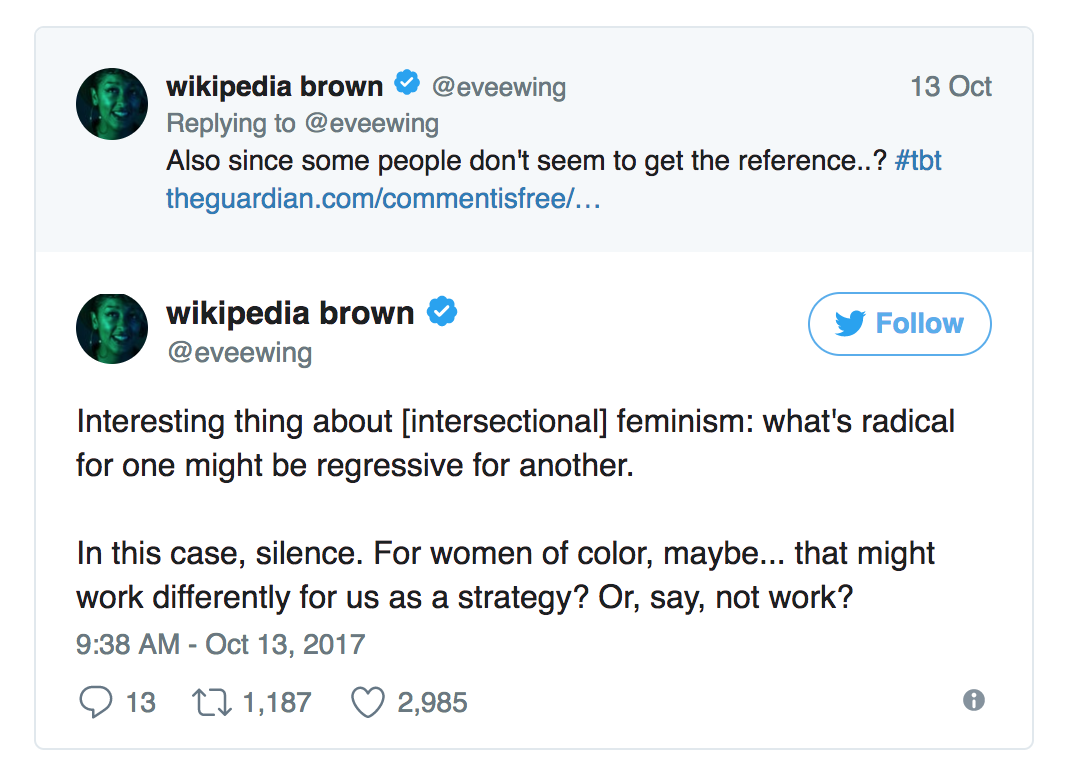 Director Ava DuVernay also voiced a call for participants to think carefully about issues of race and solidarity.

Twitter has come under fire for being selective or slow to suspend and ban accounts, including those of white supremacists. 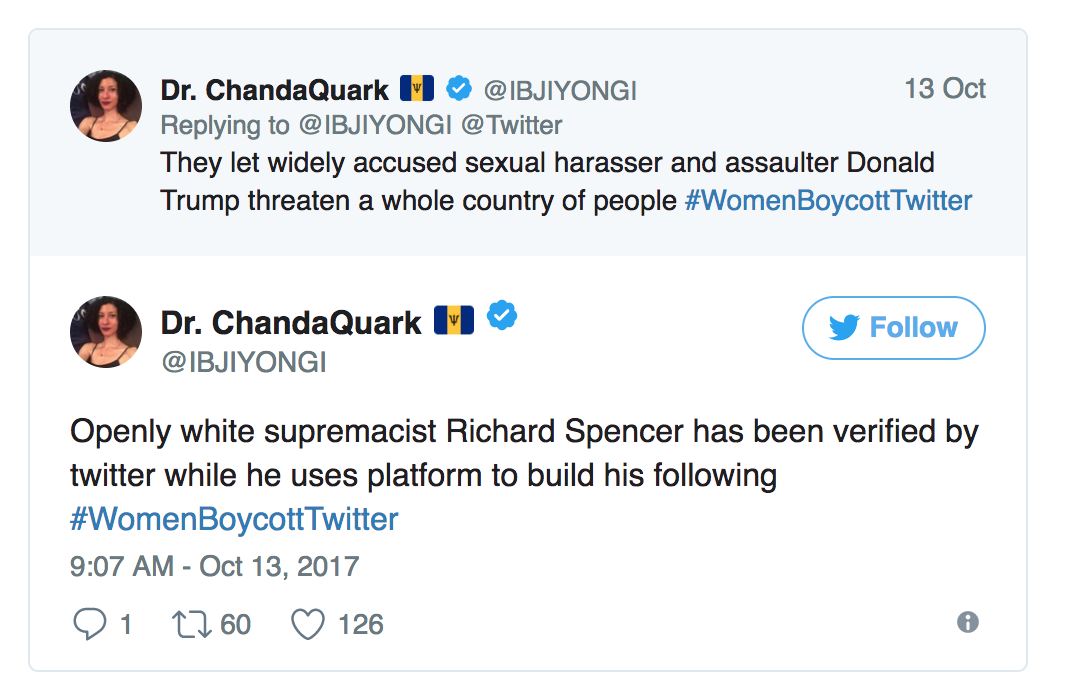 For those who are not boycotting Twitter, there’s a new call to #AmplifyWomen. Imani Gandy of Rewire has created a list of Twitter users that could be featured, called Fems of Color.

#WOCAffirmation is also trending on Twitter, where users are highlighting the contributions of themselves and others.

Even those who are calling out #WomenBoycottTwitter don’t agree with the suspension of McGowan’s account. But the politics of who stands up for whom, who decides what voices are heard and when are not being ignored.

(This article has been made possible by the readers of Alternet. It first appeared here)