Kajal is a 20-minute short film in Hindi directed by Paakhi A. Tyrewalla. It has been selected for screening at the XVII Edition of the Madrid International Film Festival in the Short Films section to be held between 17th and 31st May this year.

According to Paakhi, “It is the story of a woman who finds an abandoned package. A package that might help her find her way back to herself. Kajal captures the turning point in the life of a woman.”

“In last fifty years the face of India has completely changed, yet an Indian woman finds herself trapped in new socioeconomic order. I believe the only path to emancipation is self-realization,” she adds. 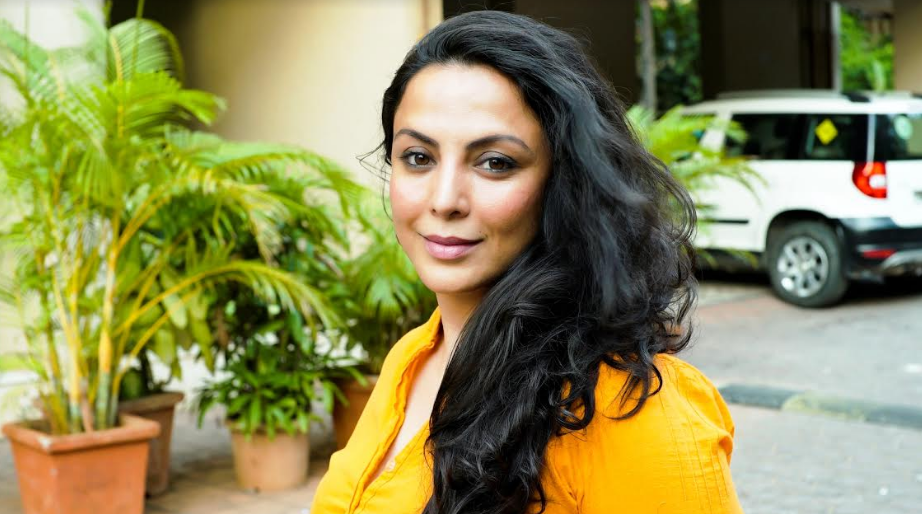 Responding to what motivated her to make this film, she says, “I come from an unusual family. There was no differentiation between my brother and me. So much so that I looked down upon the word feminist because I truly believed that there was no discrimination against women. When I did face discrimination or misogyny, I took it personally and thought those people didn't like me as a person. It was only much later that I understood that it did not have to do with who I was. What my friends had to go through, what my students, their mothers - it is awful. And in every situation I wanted to shake the women and awake them. The power is within you. Stand up for yourself. Stop being a woman... is a person... and Kajal is a cinematic interpretation of the same sentiment.”

“Eyes are the windows of the soul” is a saying we have heard since we were knee-high. The beauty of the phrase did not register then. But as time went on, the elaborate eye-make-up on Vyjayantimala’s eyes when she performed a Varnam from her repertoire of Bharat Natyam at a Mumbai theatre many years ago, one witnessed how exotic and attractive eyes can be made to look with a traditional enhancer like the kaajal, known in English as lamp-black. Bridal make-up in any part of India makes eye make-up mandatory.

The best form of eye make-up that is traditional and beautiful is kaajal or kohl or surma. It existed in the world much before modern and sophisticated lines like the eye-liner, the mascara, the eye-shadow, the false eyelash stepped into the cosmetic scenario. Literally, Kohl means, ‘to brighten the eyes’. So, when the bridegroom looks into the kaajal-lined eyes of his bride, her eyes appear to be the most beautiful in the world at that moment. 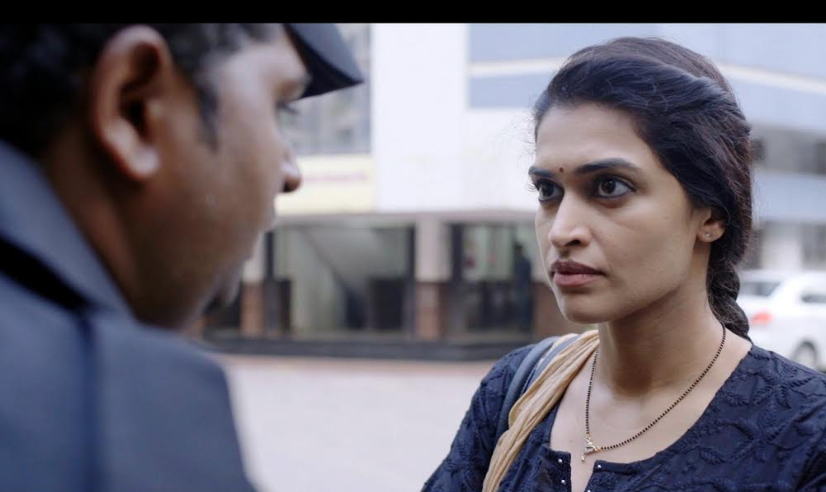 A young woman works in an office and returns home quite late, after everyone else has left. The security man at the gate sings double-meaning songs from Hindi films in his way of ever-teasing her but she responds to this in silence. One evening, as she waits for her bus in a deserted street at quite a late hour, she discovers that someone has left a parcel on the seat at the bus shelter. She spontaneously picks it up and puts it in her purse without thinking. She tries to get rid of the packet in the bus but does not. Then, she tries to throw it in the dustbin on the staircase of the building in which she lives but she sees someone clambering down the stairs and put is back in her purse.

The home environment spells out why she deliberately leaves office at a very late hour. Her husband is always at home, betting high on the cricket matches on television, lazily sitting on the couch, shabbily dressed in shorts and a tee, and guzzling beer all the time. He accuses her of coming home late but she remains silent. He hates the idea of her wearing kajal (eye black) and she silently surrenders to his whims. As the film goes on, we realise that the husband is prone to violence for the flimsiest of reasons.

What was there inside that bag which she later hides in the kitchen inside a tin of atta/rice, what triggers her to wear kajal the next morning when she leaves for work, what gives her the strength to stand up to the security man without talking to him, and then how she responds when she comes back and her husband strikes her for wearing that kajal marks the silent and powerful climax of this film. 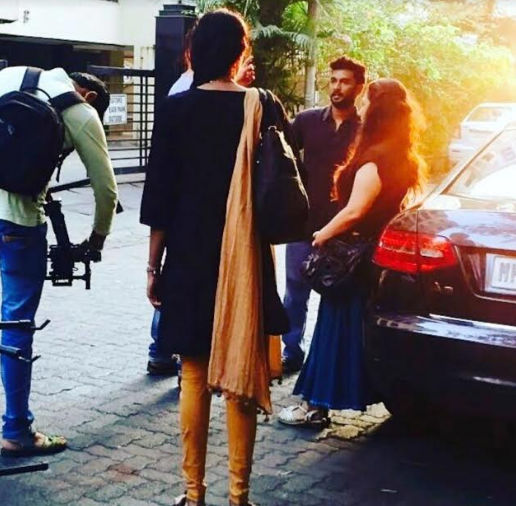 Paakhi has not named this woman or even the other cameo characters in the film. Why? “Kajal is not the story of just one woman. So, I felt naming her would be limiting her to a single character. Name is an identity a person is first known by but in this film, the woman does not have an identity at all. She is a woman who has lost her identity, her voice and her opinion,” she says.

The only drawback of the film lies in its very dark cinematography, perhaps deliberately used to add to the film’s dark and depressing mood. But it tends to blur the visual clarity the film demands and this strips the film of some of its visual content. The other question that keeps poking one is that, why did the woman begin to react only after she drew physical, moral and emotional strength from the thing she discovered in that packet she found by chance?

But most women who are victims of male violence in various forms of which domestic violence is only a part, perhaps need a driving force to make them realise that if hit, they must learn to hit right back or continue to being hit right through their lives.

The background score makes up for the silence within the narrative space of the film. The music composition and direction has been done by Ustad Zakir Husain and Kishori Amonkar sang the songs for a film Drishti by Govind Nihalani. So the music is courtesy this film and Nihalani. The music shapes like a character in the film and enriches as well as empowers its statement. An interesting scene in the film shows how the peon in the office suddenly sports a funky hairdo and explains that it is much in style while the young woman is not allowed by the husband to wear kajal in her eyes!

Why must she be told what she should or should not wear? Can’t a woman want to look beautiful for her own sake? Or, just to make herself look attractive in the outer world? Must she be beaten up for wearing kajal though her husband has told her not to? What gives him the right?

Paakhi, the director has used the silence of the woman as a weapon of articulation and achieves what shouting and screaming and crying would never have. The woman does not utter a single word through the film though there are some lines spoken by the other characters. Why did she deprive the woman of speech in the film?

Paakhi says, “Most girls lose their voice by the time they reach womanhood. Either they lose it or it’s not heard. It doesn't matter. Women don't matter. Also, she is the only woman in the whole film. That too was a conscious choice. It says a lot about the society. I believe that every film creates its own world with its own rules. In Kajal silences were not only loud but in moments, the silence was explosive. I just stayed true to the film.”